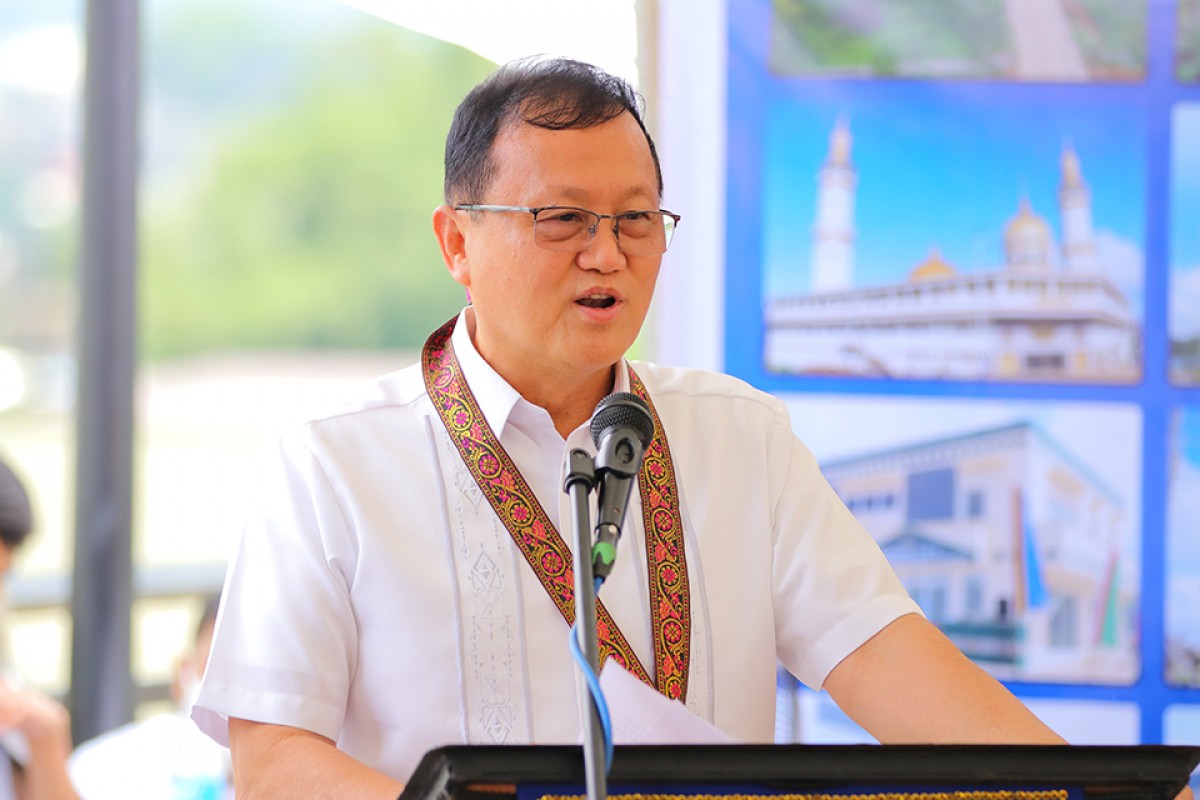 MARAWI CITY, Lanao del Sur (PIA)—The government, through the Task Force Bangon Marawi (TFBM) has made great strides in its rehabilitation efforts to ensure that Marawi will rise again from the devastation it experienced five years ago.

TFBM chief Sec. Eduardo Del Rosario announced the gains of the recovery efforts during the Marawi Week of Peace Culmination Program on May 21 stressing that about 72 percent (%) of the rehabilitation projects have been completed.

These projects include key public infrastructure facilities in the most affected area of the city.

Del Rosario said an additional 17% are ongoing and will be completed by the third quarter of this year.

The remaining 11% are still undergoing procurement and will be finished by the first quarter of 2023. These consist of 32 projects worth P2.4 billion which are in different stages of procurement.

“Different stages of procurement because our budget that is being given by the national government is by tranches. In fact, for this year, we are given P1 billion and not a single project has started yet because of the local and national elections,” he further said.

It can be recalled that the construction of public facilities went on full blast only in July 2020 at the height of the Covid-19 pandemic. Despite this and the daily heavy downpours, TFBM and its implementing agencies including the city government held their ground to keep the recovery efforts on track.

Before the full blast construction, the rehabilitation underwent initial phases - the first phase was undertaken from November 2017 to October 2018 consisting of emergency assistance and provision of water, food, clothing, and other basic necessities to displaced families in different evacuation centers.

The construction of temporary shelters as well as the provision of financial and livelihood support, health services, hygiene and sanitation, and biometric profiling of legitimate Marawi residents also took place in the first phase.

The second phase, on the other hand, was when the government removed millions of tons of debris, and recovered and detonated thousands of improvised explosive devices and unexploded ordnances. (APB/PIA-10 Lanao del Sur) 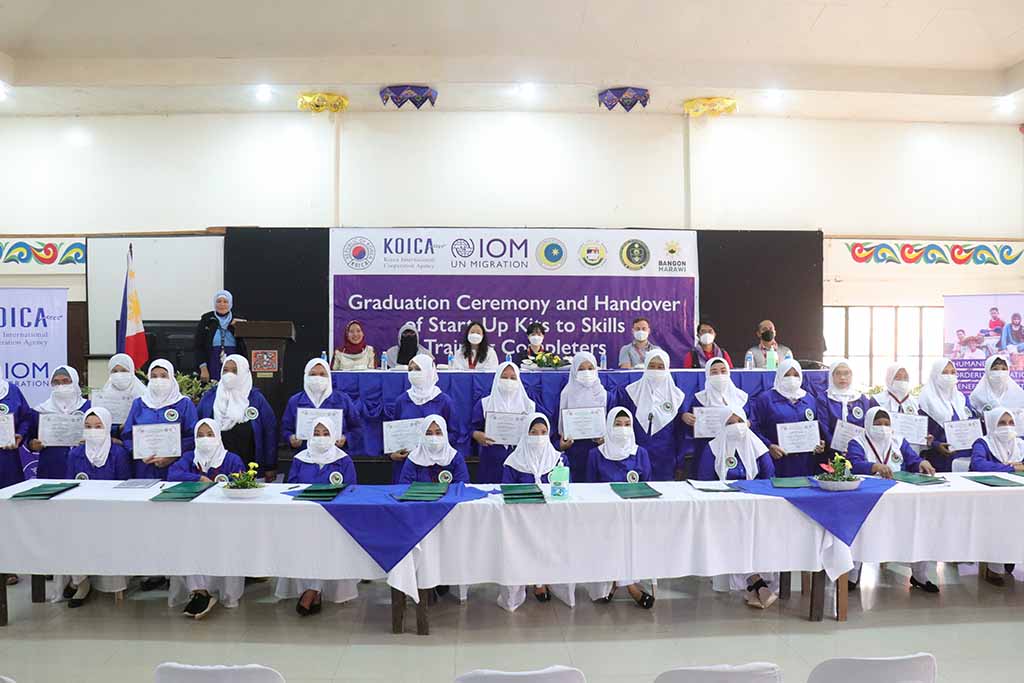 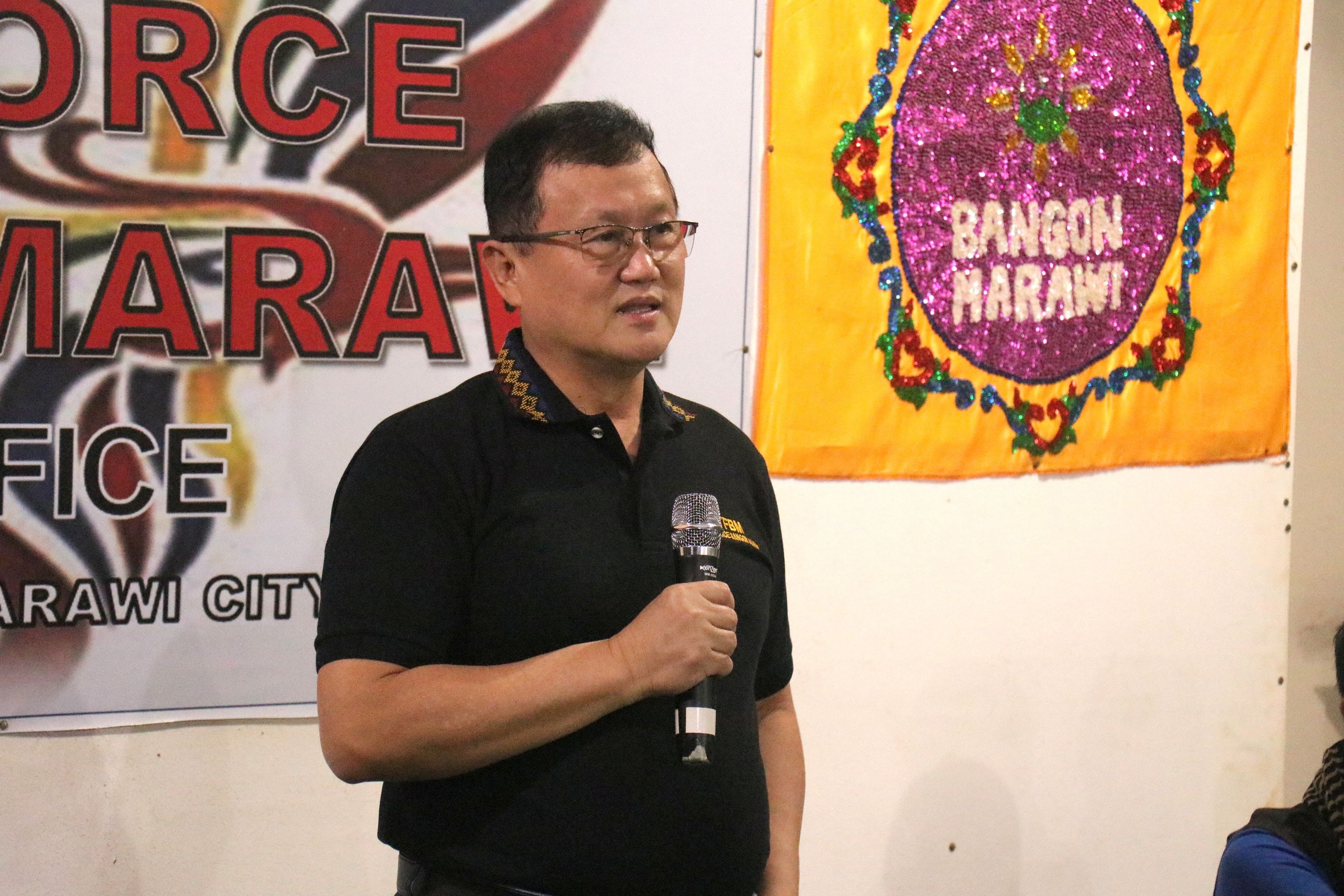 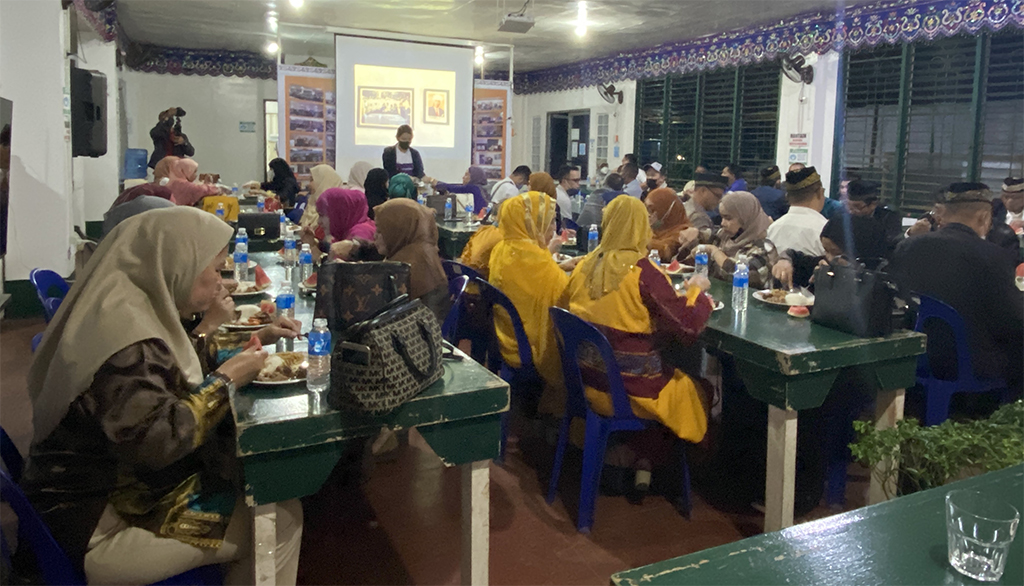 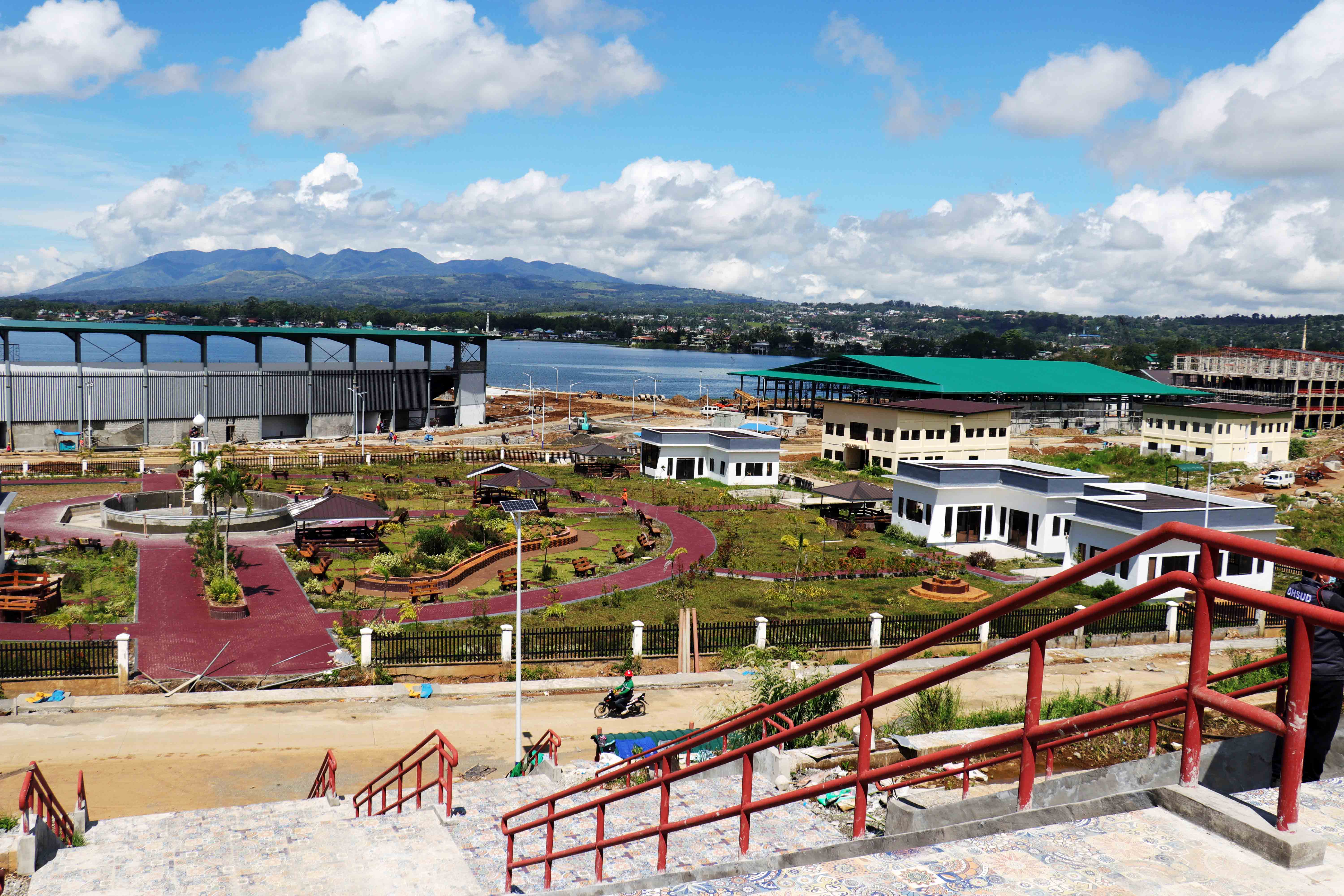 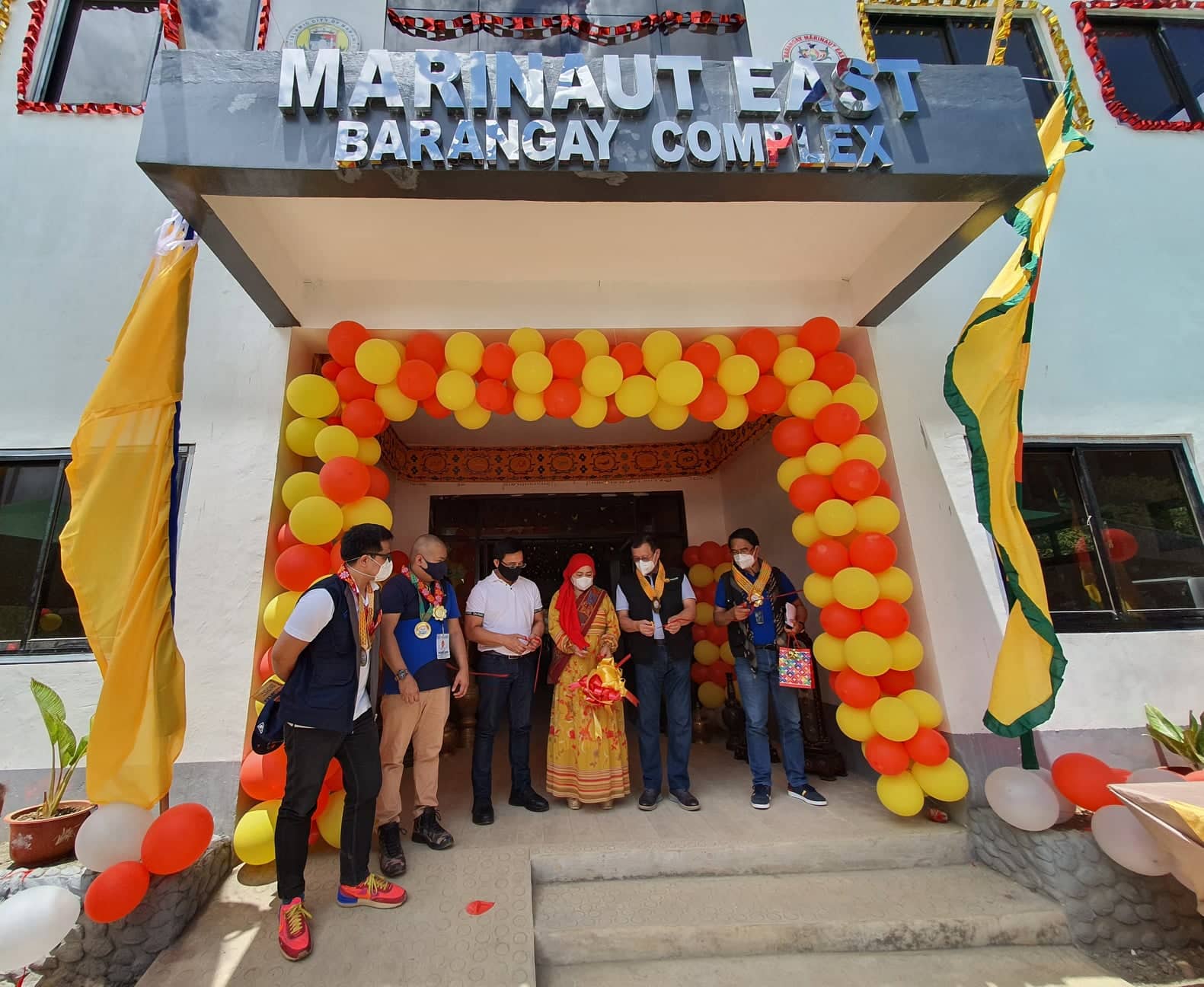 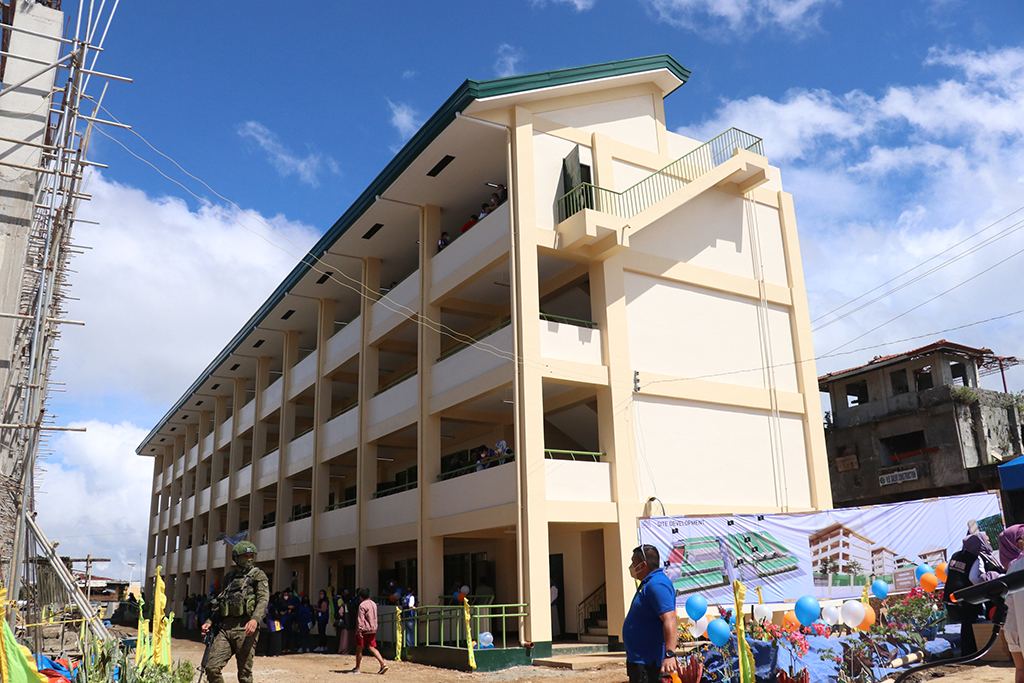