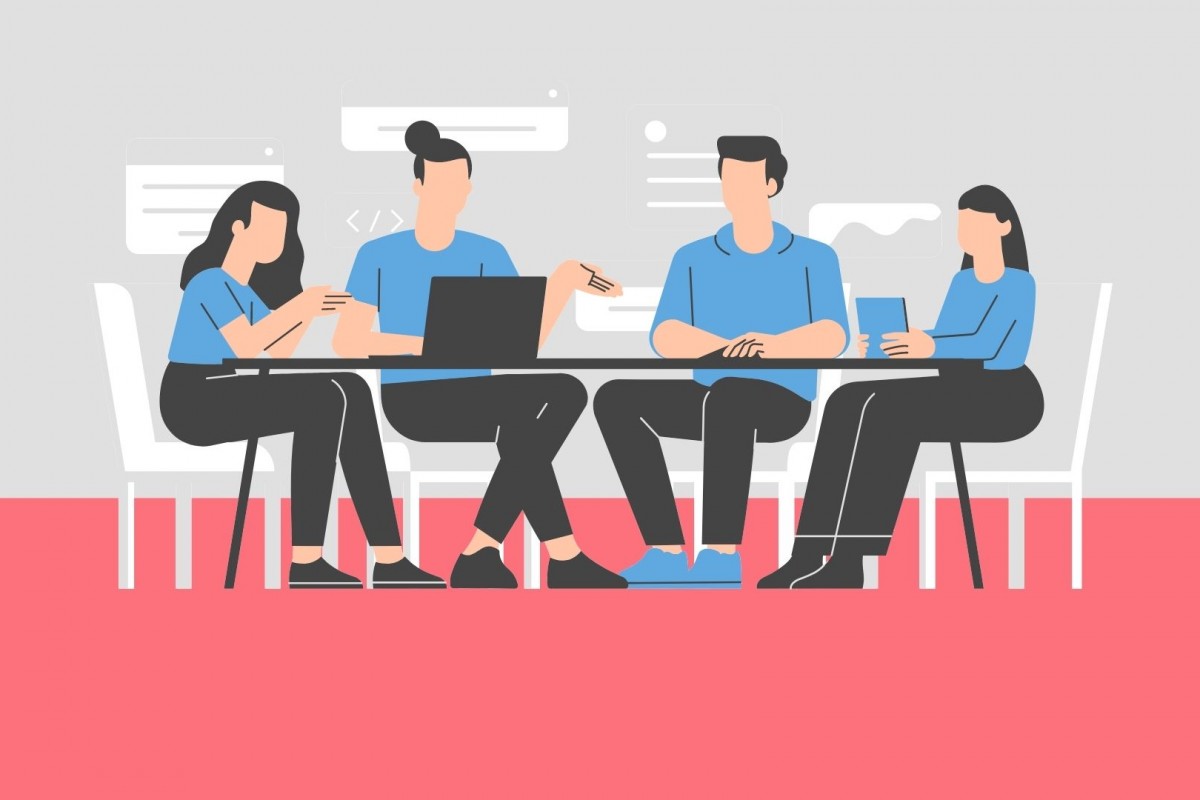 MANILA -- The proposed inclusion of the Office of the Vice President – Disaster Operations Center (OVP DOC) and Philippine Space Agency (PhilSA) to the council was discussed on Monday, November 21, meeting of the NDRRMC Technical Management Group (NDRRMC-TMG) held at Camp Aguinaldo, Quezon City.

The TMG, presided over by NDRRMC Executive Director and Civil Defense Administrator, Undersecretary Raymundo Ferrer, agreed to endorse to the NDRRMC Full Council the recommendation to continuously engage and involve the OVP DOC and PHILSA in relevant NDRRMC TWG/Pillar Activities, and NDRRMC TMG Meetings as technical agencies. The TMG is also endorsing to the NDRRMC Full Council the recommendation for the Office of the President the issuance of Executive Order for the membership of PhilSA and the OVP-DOC to the council. It can be recalled that President Ferdinand Marcos Jr. expressed the need to strengthen the country’s use of satellite technology to support DRRM operations. The OVP-DOC has also been active in providing support to disaster response operations at the ground level.

Also tackled was the matter on the Selection of New Representatives from the CSO and Private Sector to the NDRRMC, the TMG discussed the initiatives on the implementation of the recently approved guidelines. The call for nominations is set to be posted through NDRRMC and Office of Civil Defense social media channels along with the issuance of a memorandum.

Meanwhile, developments on the National Dam Safety Program were also discussed. TMG members provided additional input and recommendations for the enhancement of the proposed National Dam Safety Guidelines. The finalized version of the guidelines is targeted to be presented during the First Quarter Full Council Meeting next year.

The meeting was attended by the NDRRMC TMG members and representatives from the NDRRMC member agencies. The NDRRMC TMG is one of the technical committees of the NDRRMC tasked to examine proposals and items prior to the Full Council’s final review. (NDRRMC) 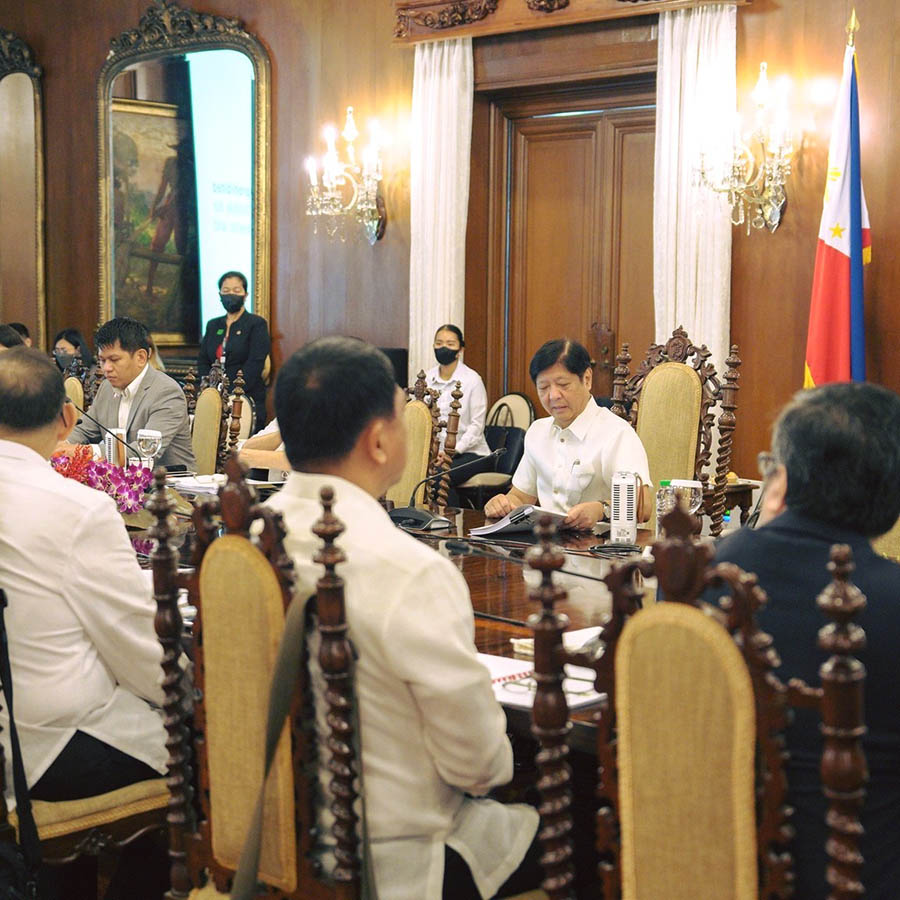 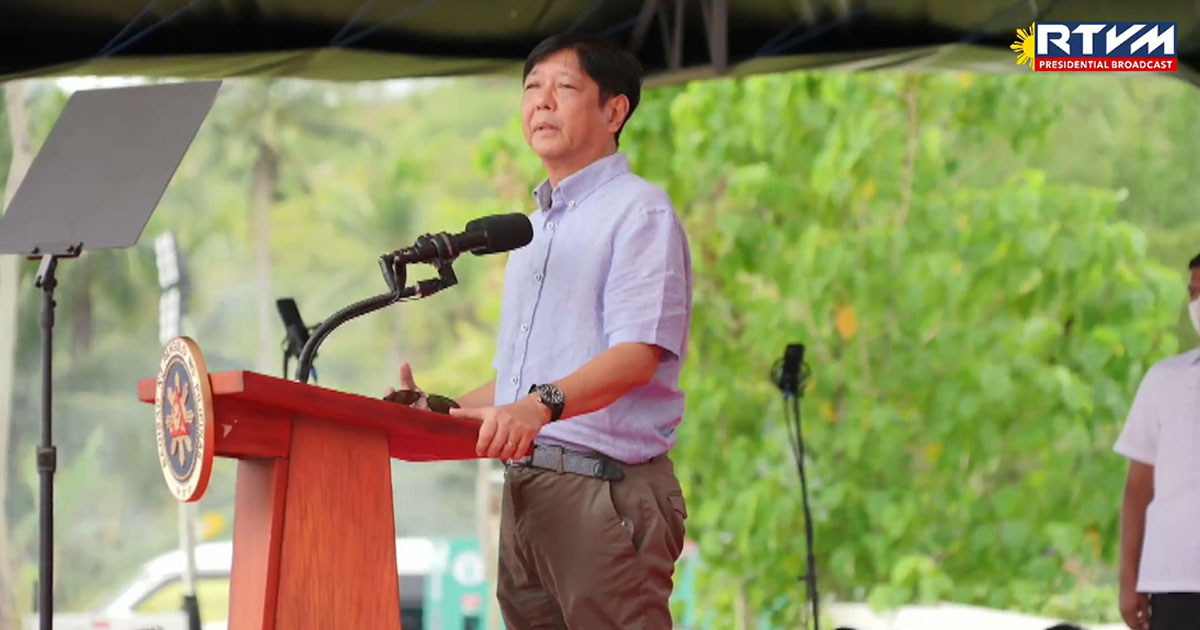 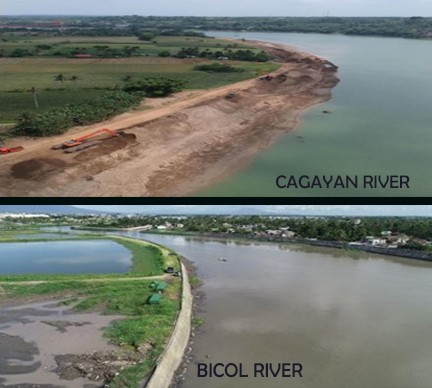