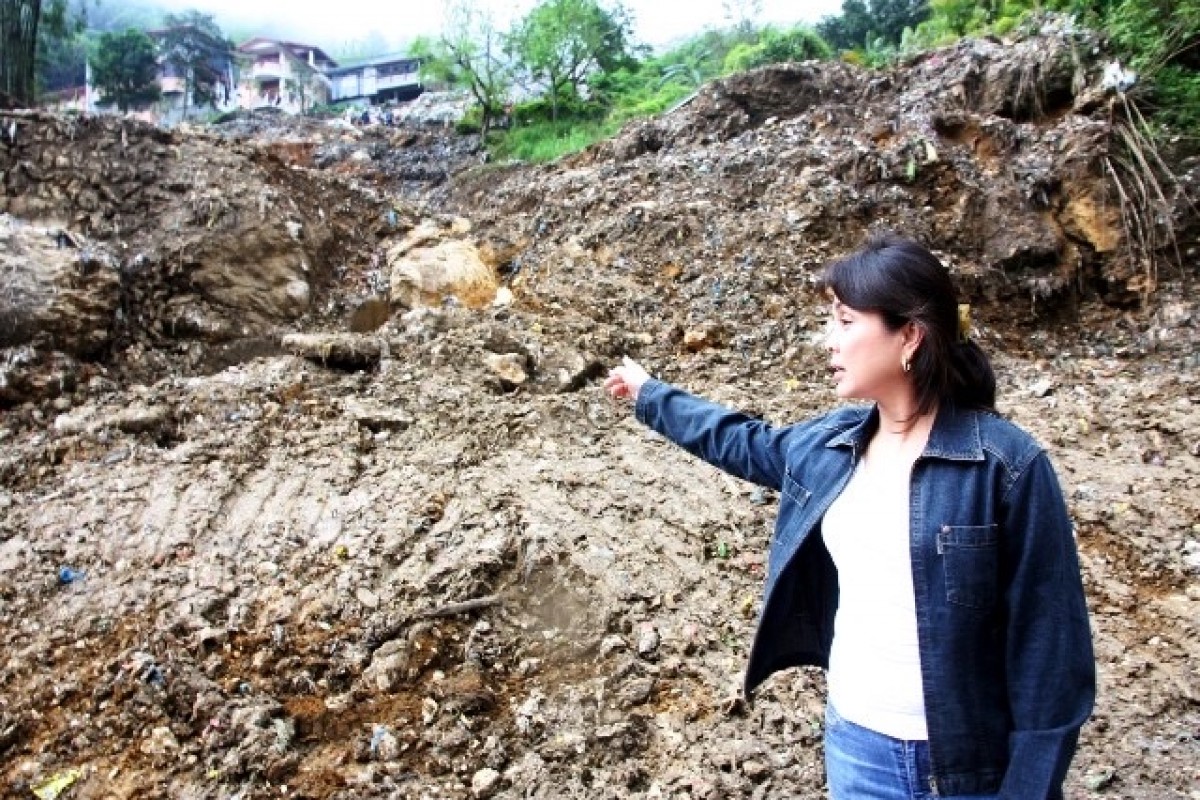 PASAY CITY -- As the Senate deliberated on the Department of Environment and Natural Resources’ (DENR) P24.084 billion proposed budget for 2023 at the Plenary, Senate President Pro-Tempore Loren Legarda emphasized the importance of equipping all local government units (LGU) with geohazard and multihazard maps for disaster preparedness and management.

Legarda stressed the loss of lives and livelihood could have been avoided if critical information on incoming natural hazards had been transmitted to local communities.

“As if we never learned. Twenty typhoons a year, more intense and more frequent, but we are always hit. There is always increasing deaths and loss to livelihood. Among the most important lessons that we must learn is how critical information must be had by the local communities so they can prepare,” she said.

“Local officials sometimes deflect the blame by claiming they were not sufficiently informed or warned early enough even if we have the PAGASA Modernization Act. Perhaps this could have been avoided if we have a knowledge of the geohazard map. And not just geo, but multi-risk and multi-hazard,” furthered Legarda.”

Senator Cynthia Villar, who sponsored the DENR’s budget, said that the agency had provided maps to the Department of Science and Technology (DOST) GeoRisk Philippines, a multi-agency program that serves as the central source of information on natural hazards and risk assessment, about the landslide and flood-prone areas in different cities and municipalities.

She added that the department had distributed maps to LGUs “but need to study further how to improve communications and capacity-building programs, so they will use these maps effectively with DILG (Department of Interior and Local Government) and DOST and refine the maps further.”

Legarda pointed out that aside from geohazard mapping, the different government agencies such as the DOST, DENR, Department of Agriculture (DA), and Department of Public Works and Highways (DPWH) must educate the LGUs on climate change risk and multi-hazard assessments.

“I hope to see DENR be an active partner with regard to this because this would mean saving lives,” Legarda concluded

As a global champion of the environment, Legarda has been urging the DENR to teach the LGUs how to use and read the map, and explain to them how it will help them in their disaster risk reduction and management efforts.

As then Chairperson of the Senate Committee on Environment and Natural Resources, she lamented that there were many instances in the past wherein natural hazards turned into major disasters because of the lack of understanding of the geohazard maps

According to DENR, around 200,000 maps, at a scale of 1:10,000, have been produced and distributed to LGUs, national government agencies, schools, civil society groups, and private organizations engaged in disaster mitigation and relief activities. (OSLL) 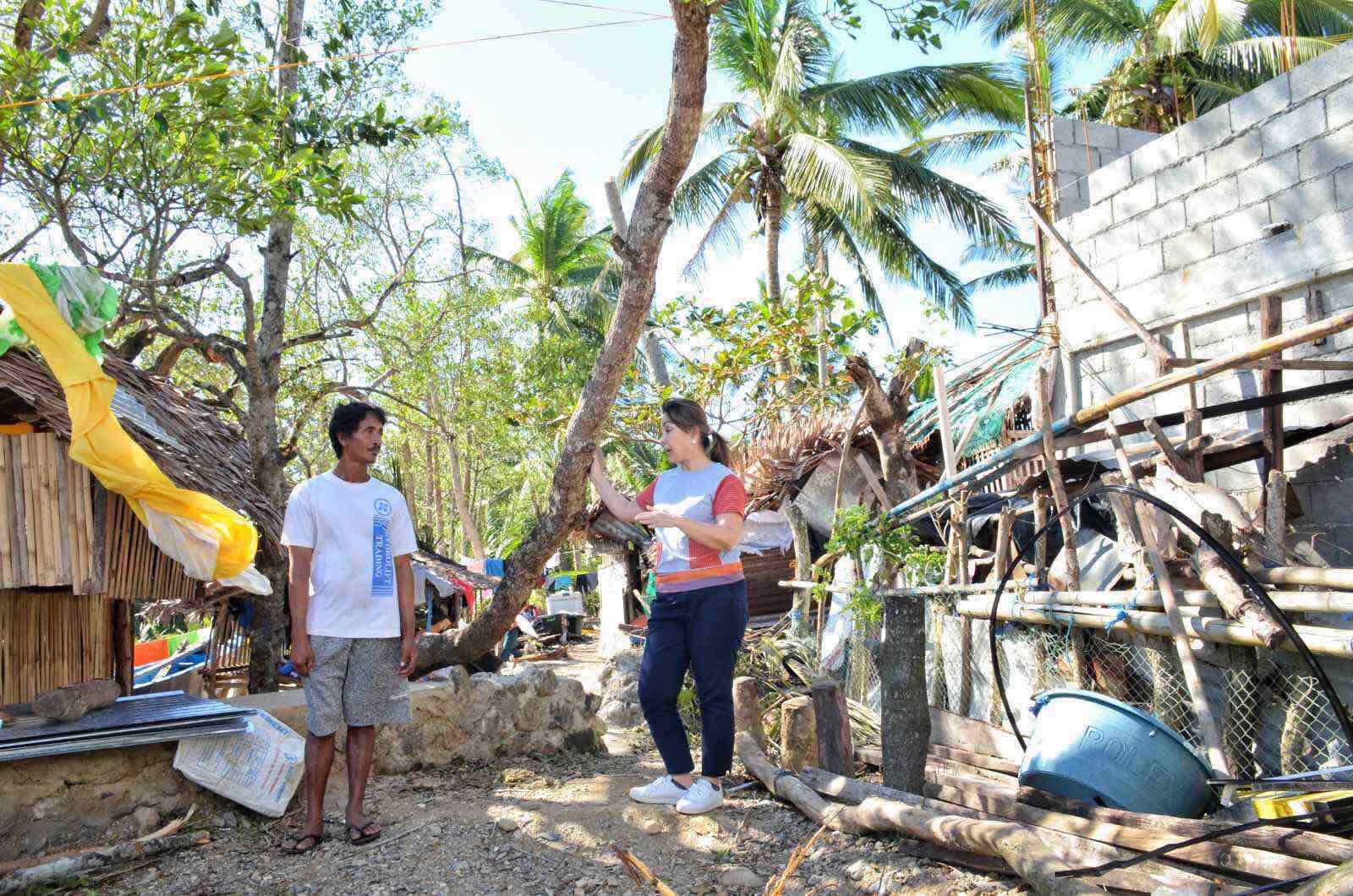 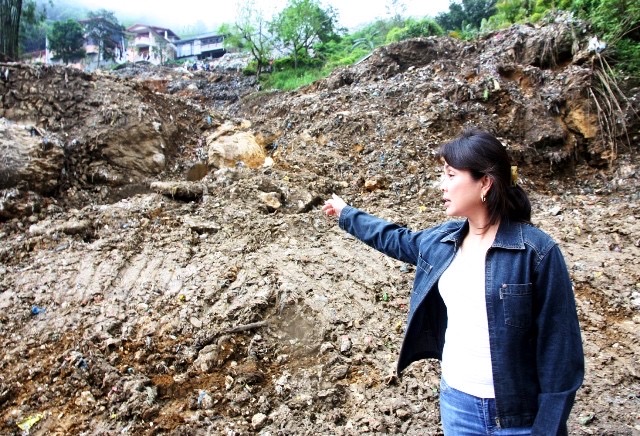 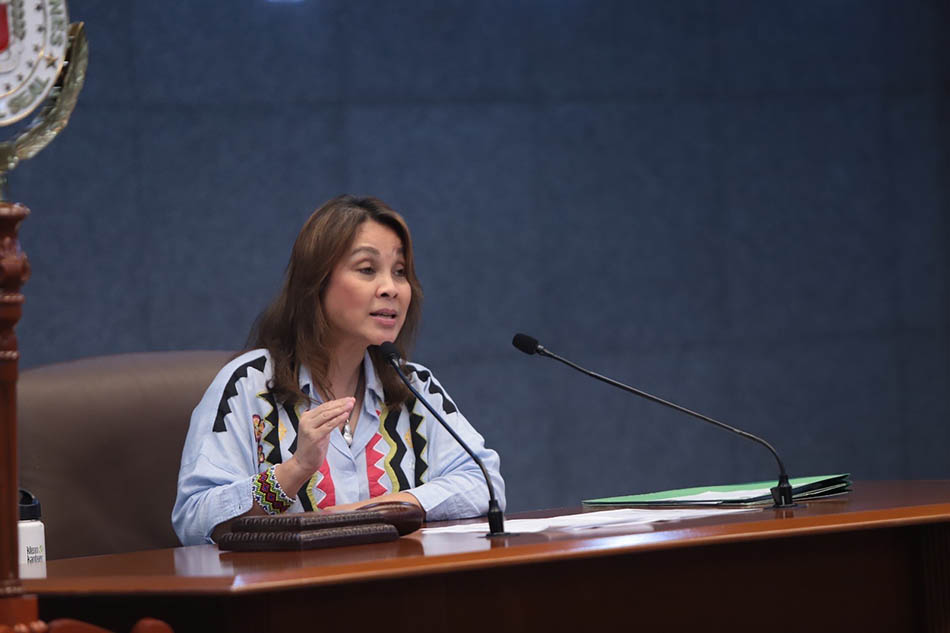 Legarda checks on status of implementation of national greening program; urges DENR to include BARMM in NGP 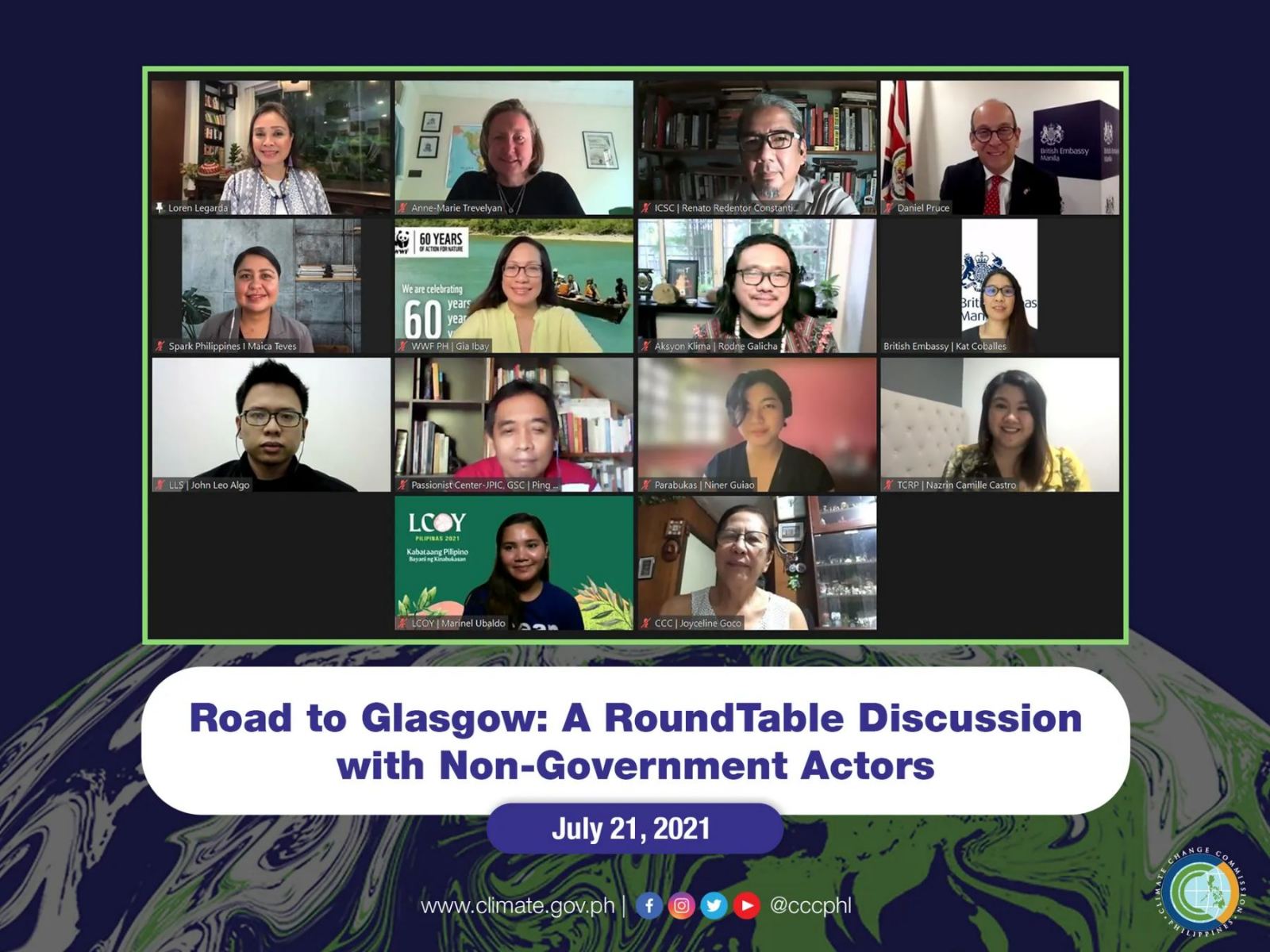