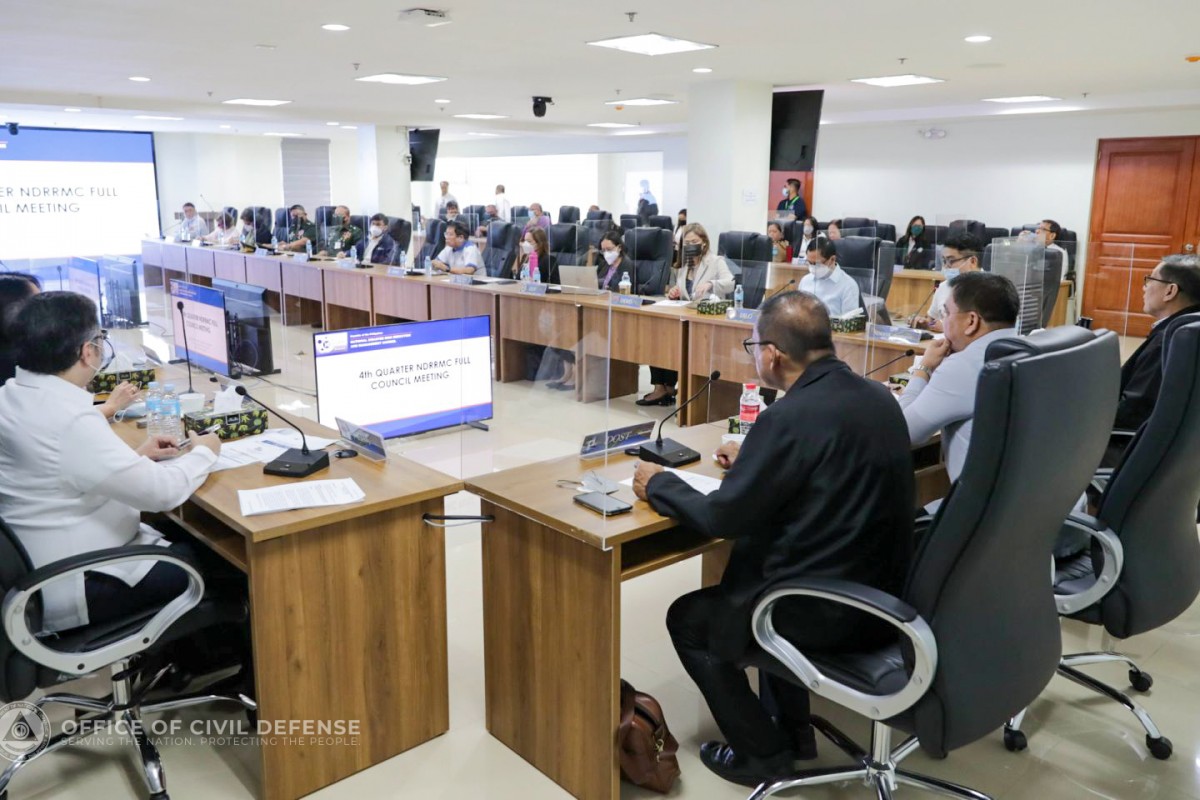 QUEZON CITY -- The rehabilitation and recovery plans (RRPs) for the communities affected by the Magnitude 7.0 Abra Earthquake have been approved by the National Disaster Risk Reduction and Management Council (NDRRMC) during its 4th full council meeting on Monday, November 28, held at Camp Aguinaldo, Quezon City.

Other pressing concerns were also discussed including updates on the Proposed Projects for Typhoon Odette and Abra Earthquake under the NDRRM Fund, the Proposed Membership of the Philippine Space Agency (PhilSA) and the Office of the Vice President – Disaster Operations Center (OVP DOC) to the NDRRMC, and the updates on the Selection of New Representatives from the CSO and Private Sector to the NDRRMC were also presented.

The council also tackled the results of the post disaster needs assessment (PDNA) of the aftermath of Severe Tropical Storm Paeng along with the preparation of the RRPs for its affected areas.

The council approved the proposed membership of Philip and is set to recommend to the Office of the President the issuance of an Executive Order. Meanwhile, the terms of agreement with the OVP regarding its inclusion to the council are to be finalized. Regardless, its participation in the relevant NDRRMC TWG/Pillar Activities, and NDRRMC TMG Meetings will continue.

Following the approval of the guidelines on the Selection of New Representatives from the CSO and Private Sector to the NDRRMC, the call for nomination will be announced on social media accounts of the NDRRMC and the Office of Civil Defense soon.

The council has also approved the online publication of the Digital Governance Study (DGS) and Digital Readiness Strategy (DRS) which was conducted by the United Nations Development Programme, Department of Science Technology, and OCD.

In addition, and as part of continuous preparedness measures of the government, the OCD is set to host another Simulation Exercise (SIMEX) for Cabinet Officials and other Executives, focusing on the M7.2 Earthquake in Metro Manila. Target date is on January 26, 2023. 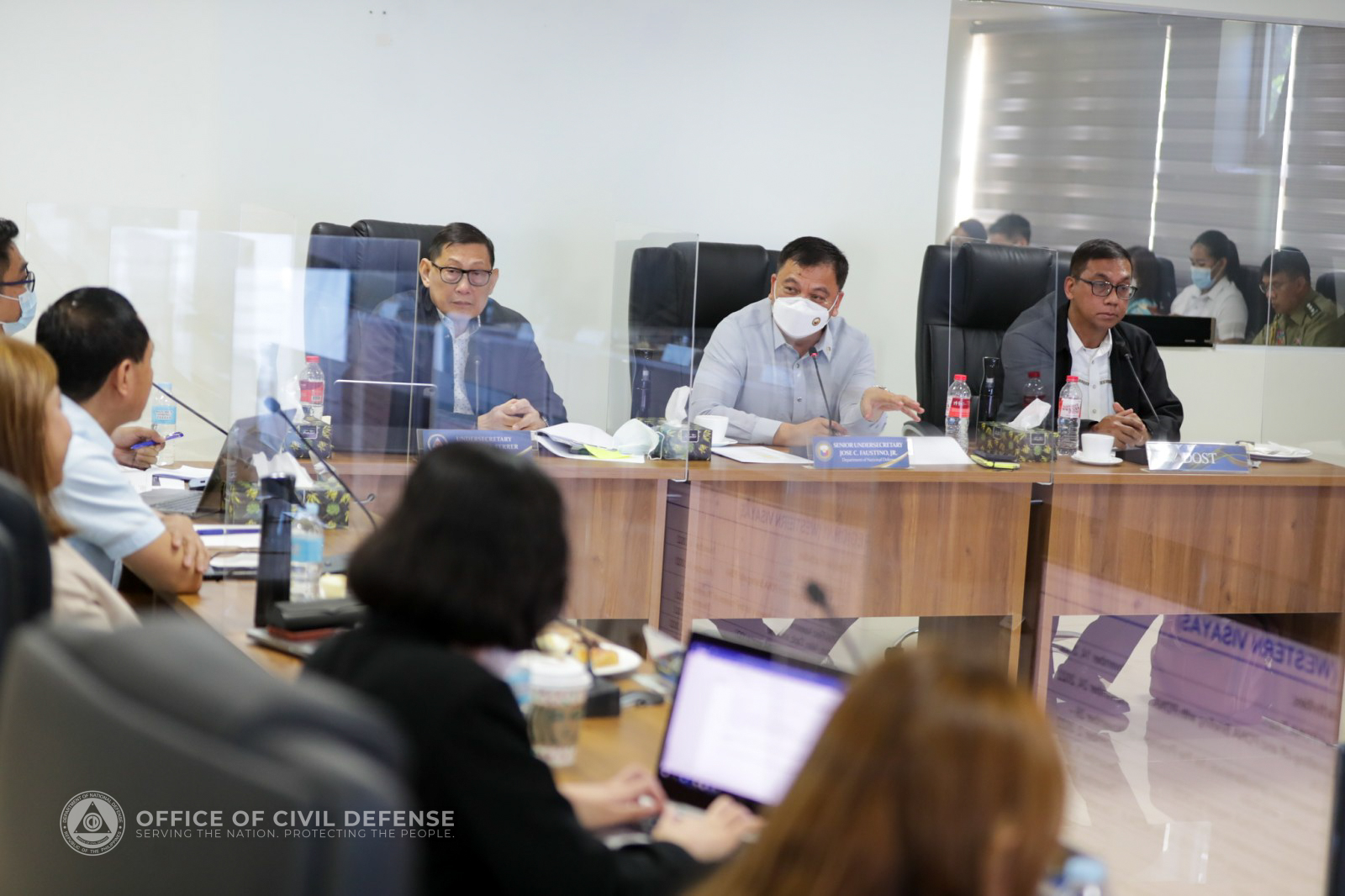 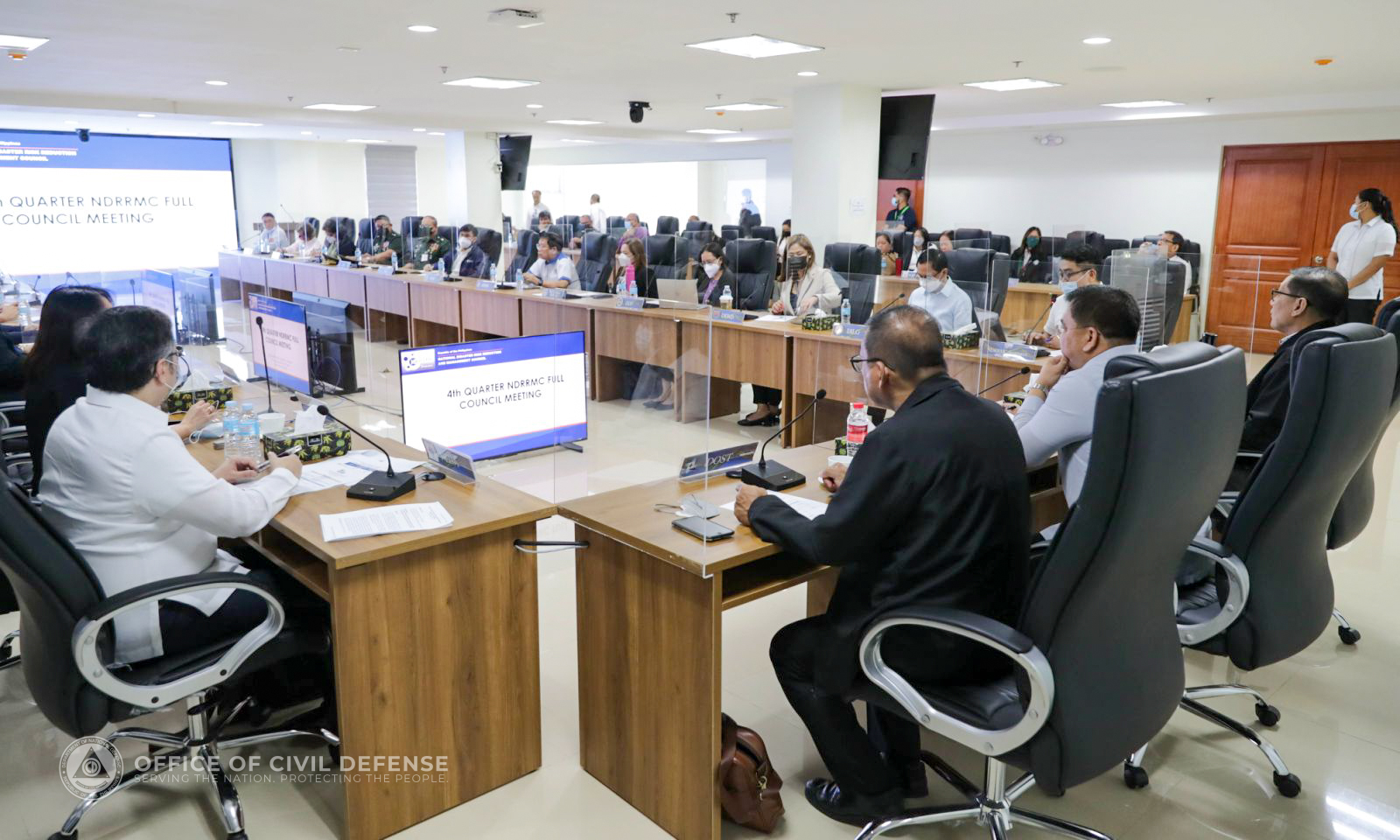 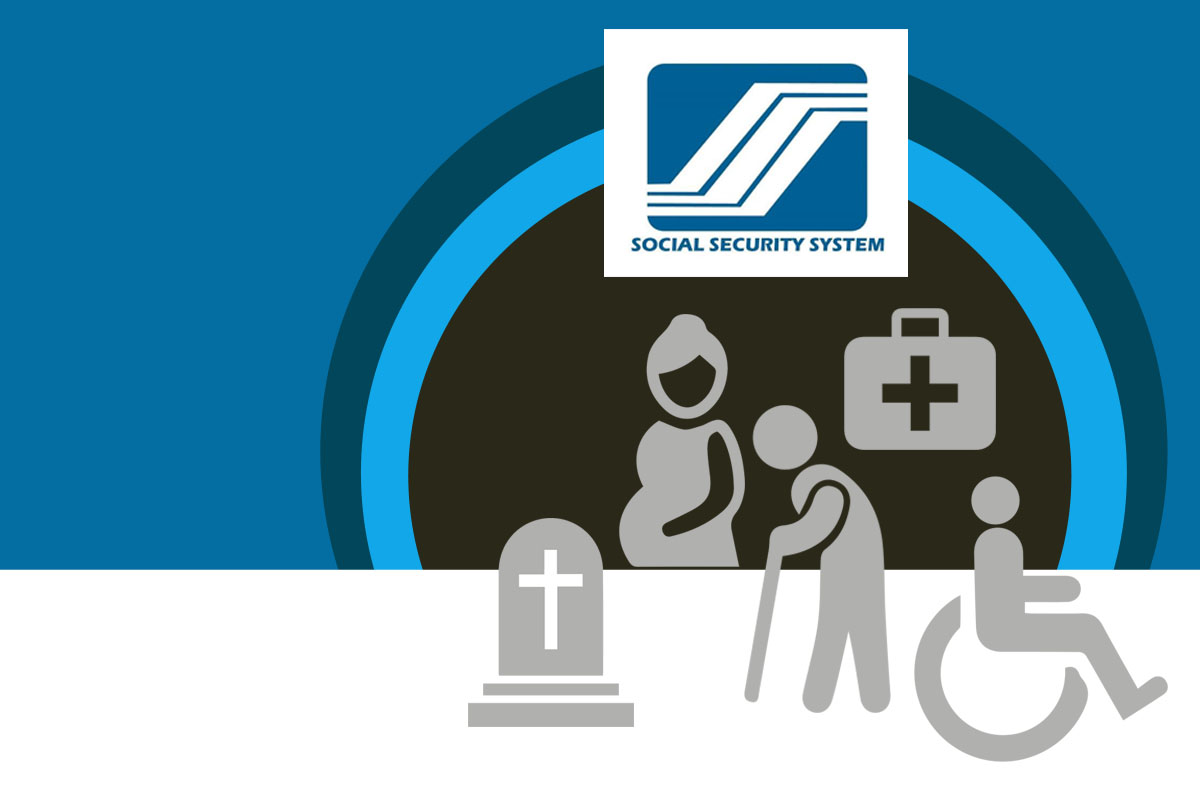 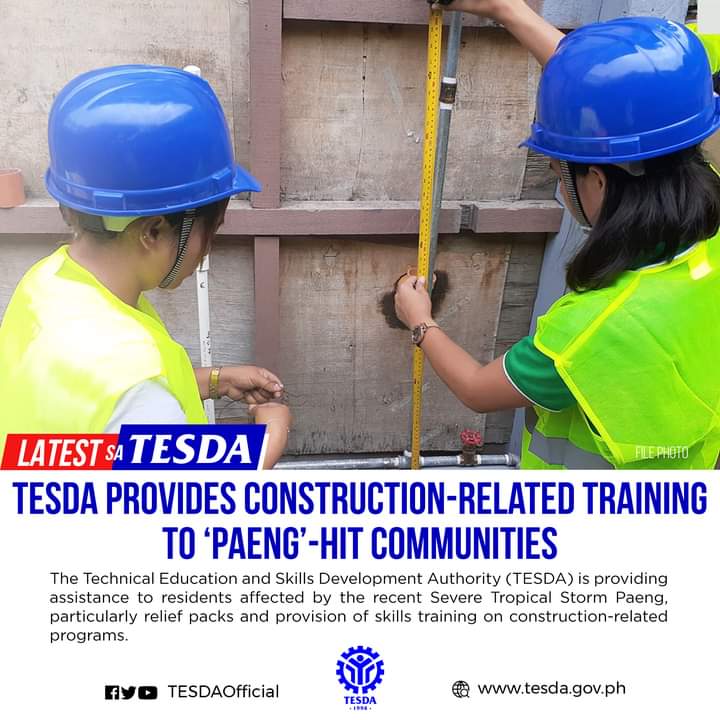 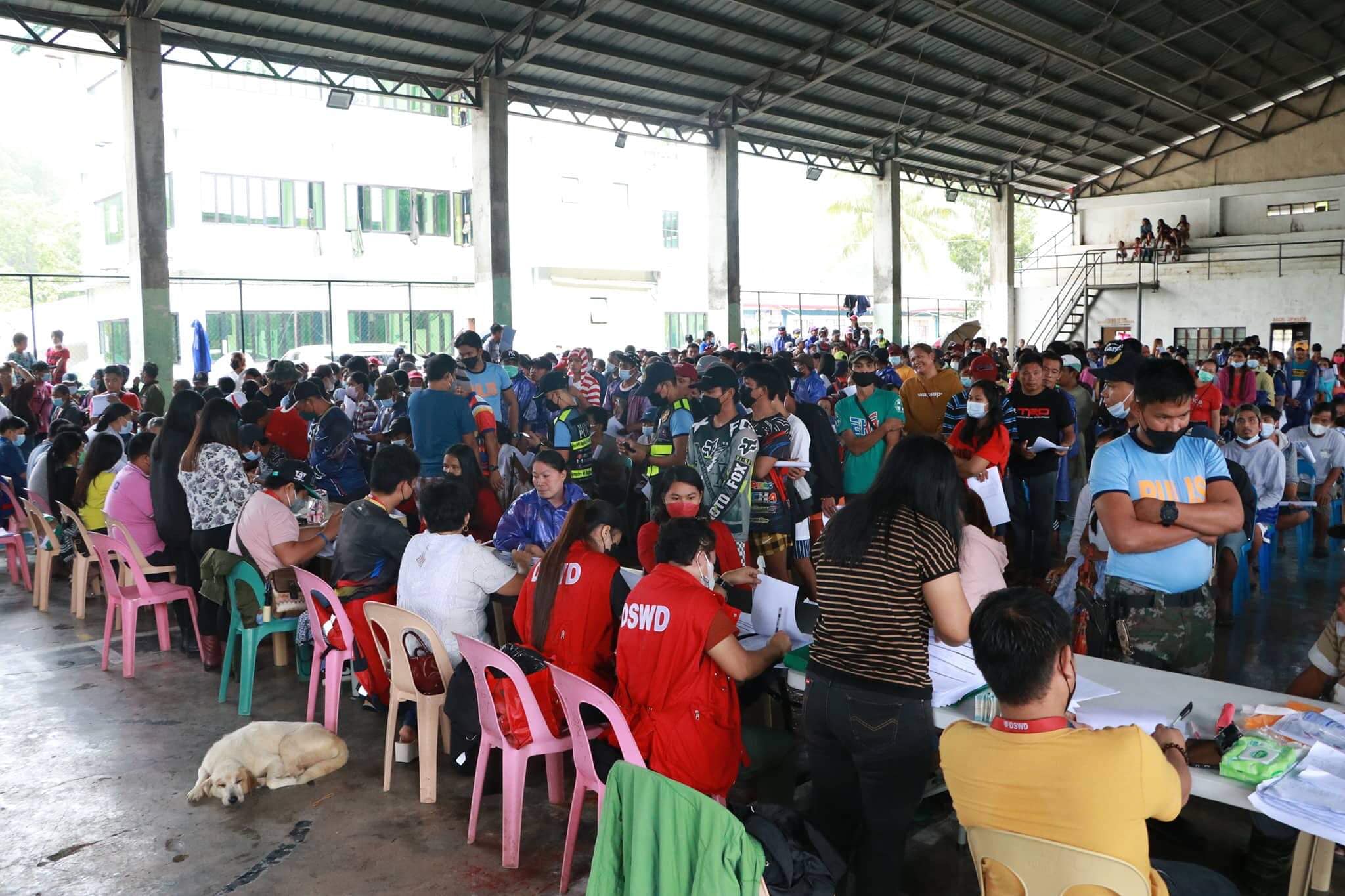