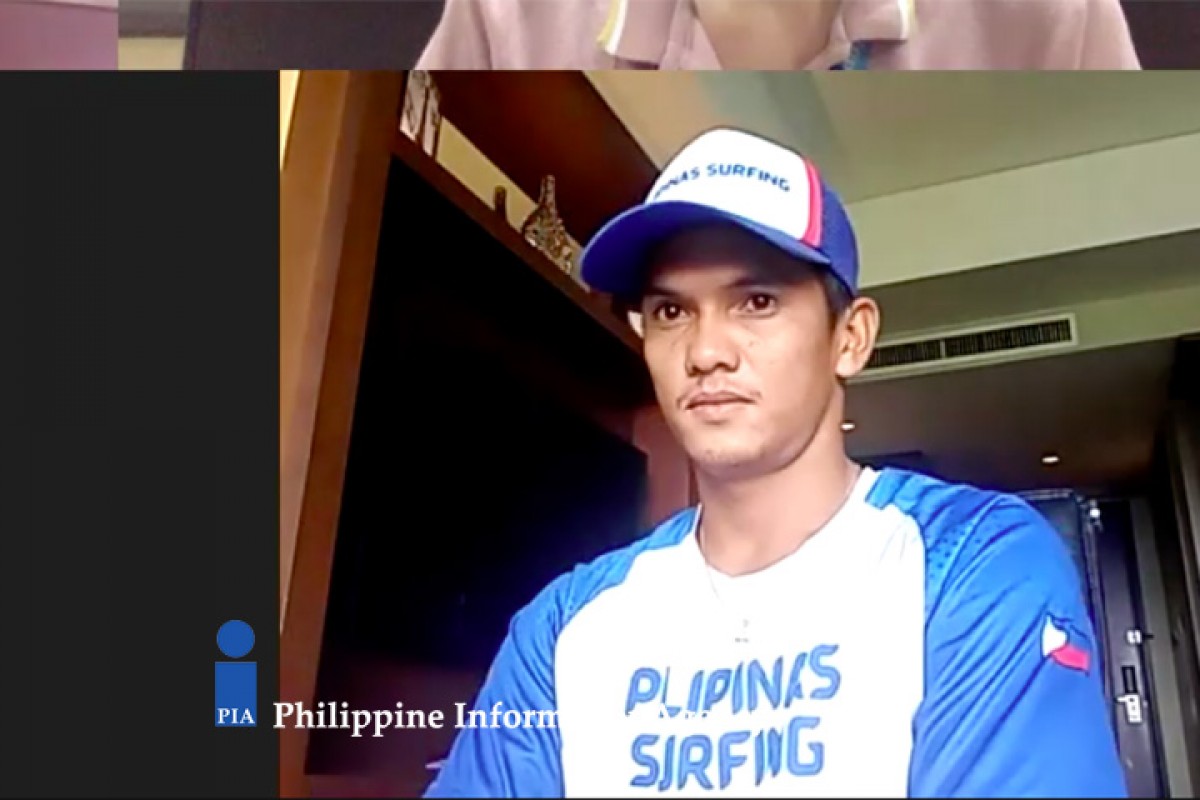 San Juan, La Union is a popular tourist destination mainly for its scenic beach area which is very fit for the ‘gram and also for its surfing charm.

In this small town resides 2019 Southeast Asian (SEA) Games longboard silver medalist Rogelio Esquivel, Jr., who just recently competed for the ISA World Surfing Games (WSG) in El Salvador together with other best surfers in the country in June 2021.

Though he did not bring home the gold, Esquivel learned one thing – experience is always the best teacher.

However, in the ranking for the male division, he ended 71st out of the 127 male competitors while Surfing Pilipinas finished 21st on the over-all ranking out of the 51 team competitors.

Esquivel plans to teach young adults in their hometown while waiting and training for their next competition, hopefully at the Asian Beach Games.

He thanked the Philippine Sports Commission, the United Philippine Surfing Association and the other benefactors in the province for making Surfing Pilipinas’ journey a success.

According to him, before they arrived in La Union, they already underwent a 14-day quarantine in Manila to adhere to the health and safety protocols.

It was learned that Esquivel grew up in the said town together with fellow surfers Roger Casugay, longboard gold medalist; and Daisy Valdez, longboard and shortboard bronze medalist during the 2019 SEA Games held in the said town.

The ISA-WSG was held from May 29 to June 3, 2021 in La Bocana and El Sunzal which was opened for shortboard surfers only. (JCR/AMB/AHFF/PIA-1) 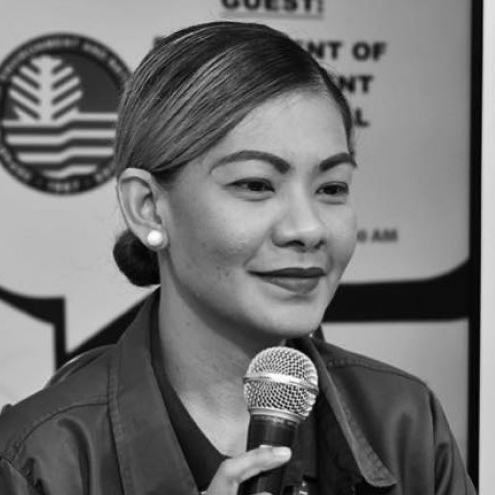