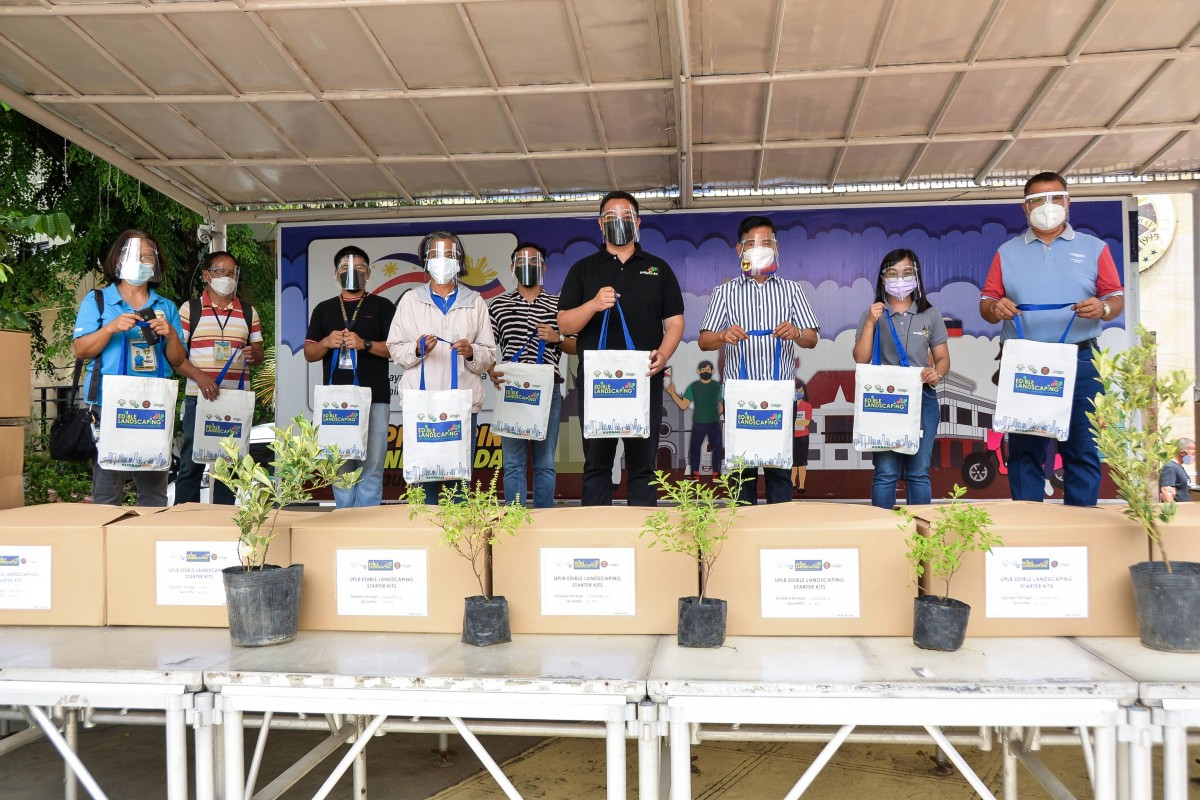 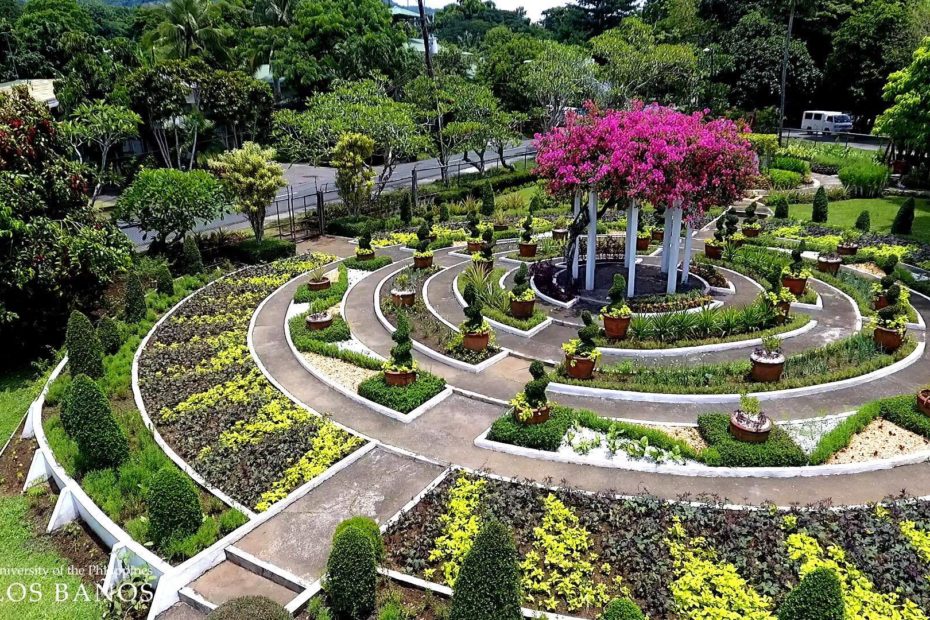 While the community of plantitos and plantitas is growing in the Metro, an additional activity is blooming that will not only feed our eyes with spectacles but our stomach as well.

This time, plants are used both for aesthetic value and consumption. It’s called “Edible Landscaping,” where you grow organic vegetables, fruits, herbs, and medicinal plants in a garden-like setting. It is a marriage of crop production and the art of landscape designing and planning.

This practice was pioneered by the late Dr. Leonido Naranja from University of the Philippines - Los Baños (UPLB) in 1999. This led to the University’s partnership with the Department of Agriculture - Bureau of Agricultural Research (DA-BAR) and the High Value Commercial Crops Program (HVCCP), and the establishment of two demo-gardens at the DA-BAR grounds in Diliman, Quezon City.

Some institutions have already adopted Edible Landscaping to aesthetically improve their surroundings and unproductive spaces, and use its produce for their feeding program. Some restaurants implemented the “farm-to-table” approach through edible landscaping, same as those that want to venture into farm tourism.

The Muntinlupa Local Government is also starting edible landscaping for its Gulayan sa Muntinlupa program to revive urban agriculture and urban farming to ensure food security amid the COVID-19 pandemic.

Mayor Fresnedi expressed his thanks to DA and UPLB for the donation and hoped that the partnership will pave the way for more urban agriculture projects in the City.

The DA and UPLB shall also provide technical assistance to Muntinlupa City for the development of the City Model Farm situated at Muntinlupa Sports Complex, Brgy. Tunasan. (PIA-NCR)