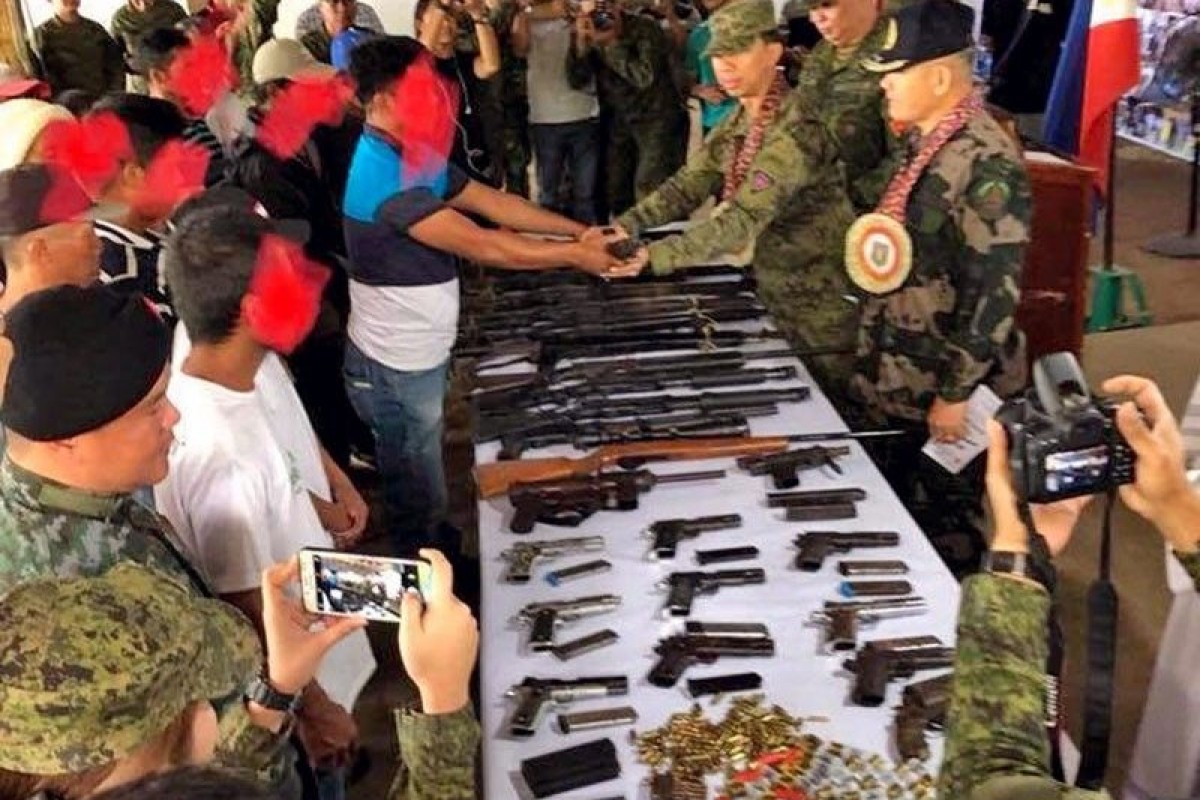 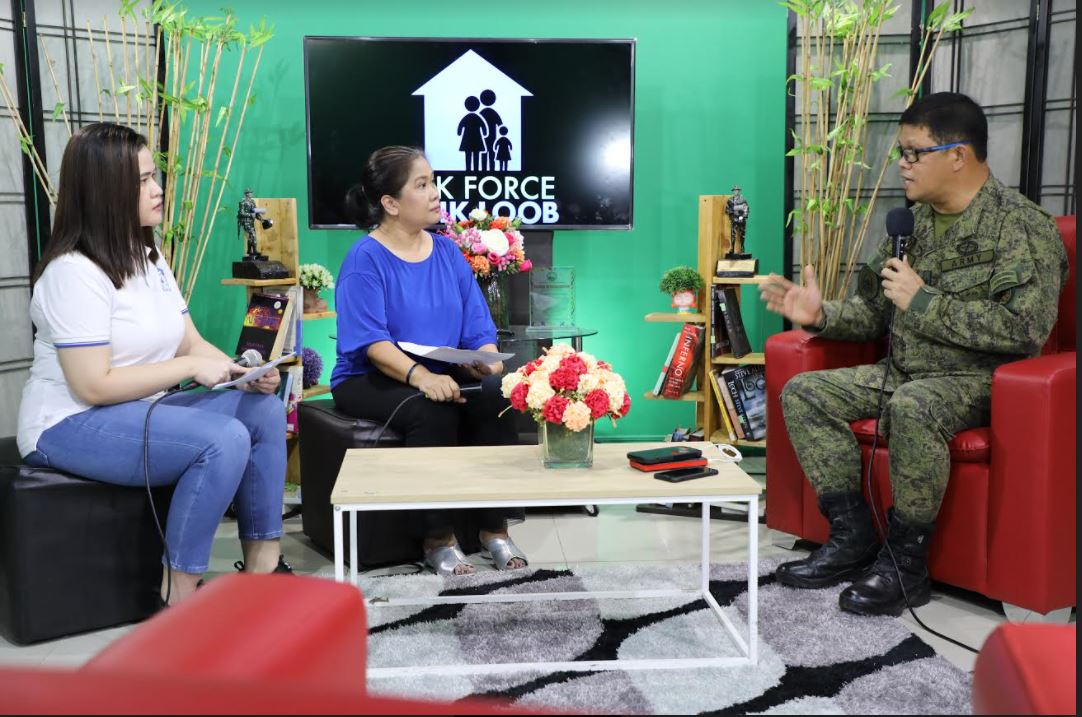 THE ROAD TO PEACE IS THE ROAD. Brigadier General Manuel V. Sequitin, the new Commander of the Civil Relations Service of the Armed Forces of the Philippines (CRSAFP), explains to the hosts of “Balik-Loob sa Pagbabago” the military’s ways of fighting the insurgency without bloodshed through NTF-ELCAC’s assistance to former rebels and the Barangay Development Program (BDP).
Delete

Having spent many years in communist terrorist group or CTG-infested areas in Mindanao, Brigadier General Manuel V. Sequitin, the new Commander of the Civil Relations Service of the Armed Forces of the Philippines (CRSAFP), revealed that most parts of the country are already peaceful because many former rebels have already decided to return to the fold of the law.

BGen. Sequitin credits this progress to the two-pronged approach that the military utilizes in dealing with the local communist armed conflict, adding that even in Sulu, the people prefer the quiet evenings where they do not hear the sound of encounter between the
military and violent extremists in the area.

“We, in the AFP, no longer focus on military operations alone, but rather, we utilize both the left-hand and right-hand approaches,” BGen. Sequitin recalled.

The official explained, his unit embarks on LOEs, with their activities involving coordination with other government agencies and private organizations, embodying the “whole-of-nation” method in serving the people.

He added that the lines of efforts are in line with the objectives of the National Task Force to End Local Communist Armed Conflict (NTF-ELCAC).

In fact, the NTF-ELCAC has categorized its 12 Clusters to reflect some of these LOEs, namely:

The NTF-ELCAC is the convergence of the government’s efforts to fight insurgency in the country by encouraging the communist rebels to surrender, providing them with assistance to rebuild their life together with their families.

“Only the government can give the rebels the assistance they need to improve their lives, such as cash, housing, education and livelihood, if they surrender," he said.

"Added to this is the remuneration for the firearms they bring with them,” he added.

Apart from the assistance given to the former rebels, BGen Sequitin also gave credit to the infrastructure projects of the government, that include building of roads, bridges and other structures, through the Barangay Development Program (BDP).

He further highlighted that the road to peace are the actual roads built through the BDP, bringing accessibility as well as opportunities for development, ultimately driving the communist insurgents further away from the communities. (PIA-NCR)