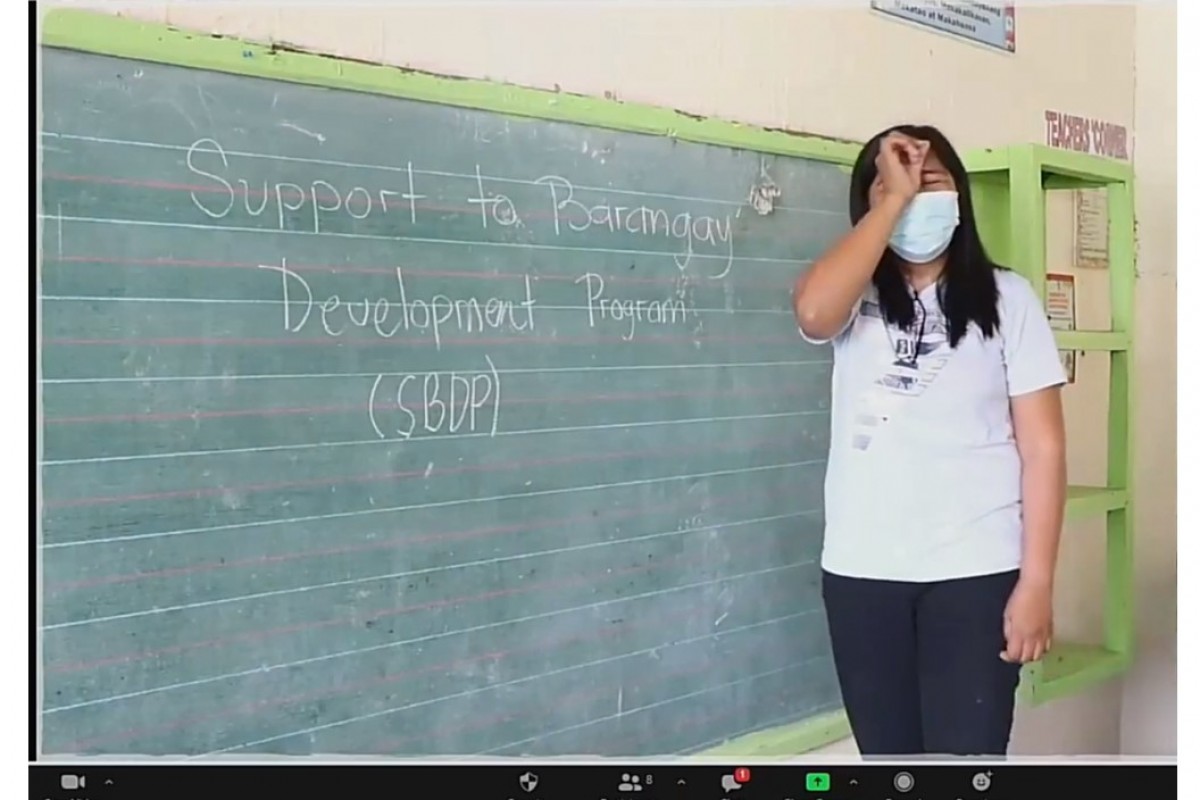 For how many years, they lived in fear, poverty, lack of freedom, and insurgency.

The simple dream of sleeping at night peacefully was turned into nightmare as they hear gun fights and explosions from just nearby.

For Mang Goryo, now 57 years old and a former barangay official of Balanni in Sto. Nino, Cagayan, he witnessed how his barangay lived in poverty – they inherited poverty ever since and they never experienced having a good life because of the communist insurgency.

(We never knew what progress is. We were unable to mobilize and convince my constituents to draw closer to our government.)

As a former official, they often climb the mountains to retrieve corpses of NPA members or the military who died during encounters. It is one of the hardest, he revealed.

Thanks to President Duterte who dared to end once and for all the local communist armed conflict, as Mang Goryo said, now they will also have a chance to live in peace and experience a better life for their children.

Soon, priority projects in the six insurgency-cleared barangays namely Brgy. Apayao and Villa Reyno in Piat; Barangay Annurturu, Liuan, and Minanga in Rizal; and Barangay Balanni in Sto. Nino, will commence after the Department of Budget and Management (DBM) has released the P20 million funding each for the barangays.

For Flordeliza Casinos, they will no longer have to carry sacks of their crops and produce on their backs and walk miles just to bring them from the foot of the mountains where their fields are. The farm-to-market roads which will be constructed soon will mean a lot for them. 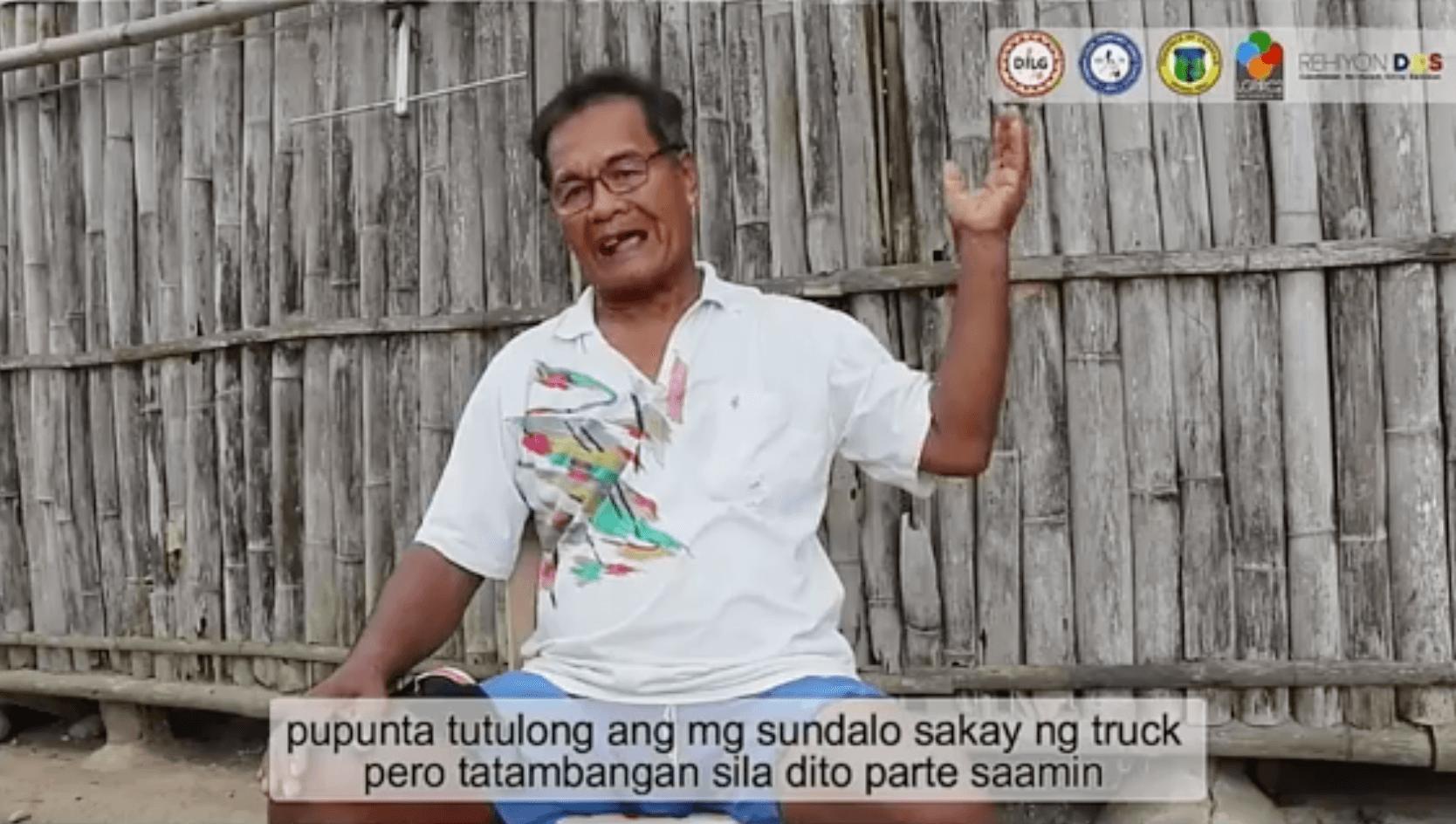 73-year old Mang Dencio from Sto. Niño, Cagayan shares their situation back in 1980s where NPA terorrist members would prevent soldiers from helping them by initiating an encounter.
EditDelete 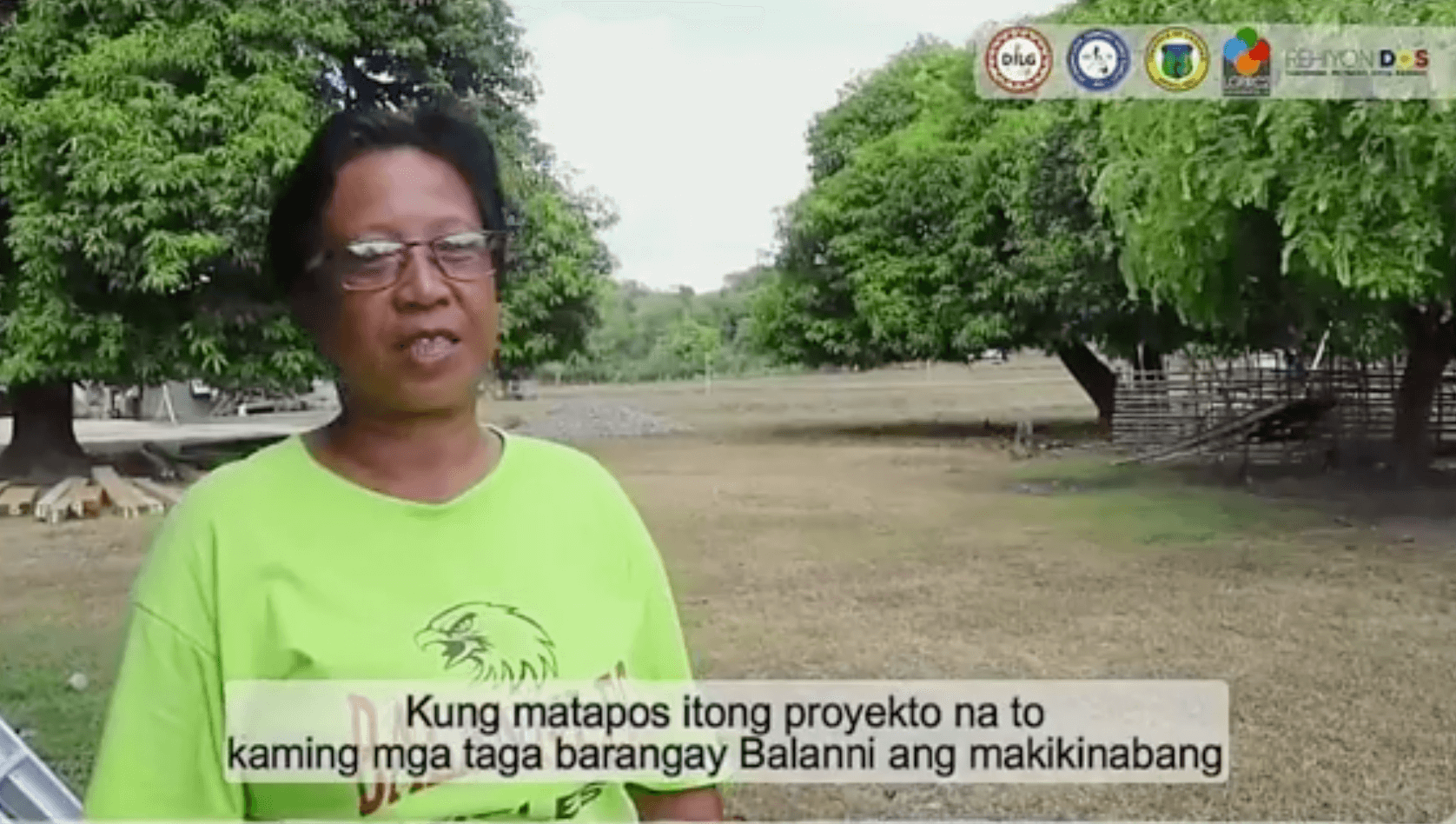 A resident of Balanni in Sto. Niño, Cagayan extends her gratitude to President Duterte for all the infrastructure projects that are being and will be implemented in their barangay.
Delete

For Mang Recto of Liuan, Rizal, the upcoming health center will mean better health services for the community. With this, they need not go to the neighboring town of Tuao to just to avail health services.

School head Angely Saludo of Liuan Elementary School cannot hold her tears as she recalled how hard she tried to convince parents to bring their children to school. But, with Barangay Liuan now being declared as insurgency-free and now a beneficiary of a three-classroom school, she cannot contain her happiness as she sees a more comfortable education for her pupils.

Potable water system, farm-to-market roads, health facilities, and livelihoods are just a few of the projects the people will enjoy soon. 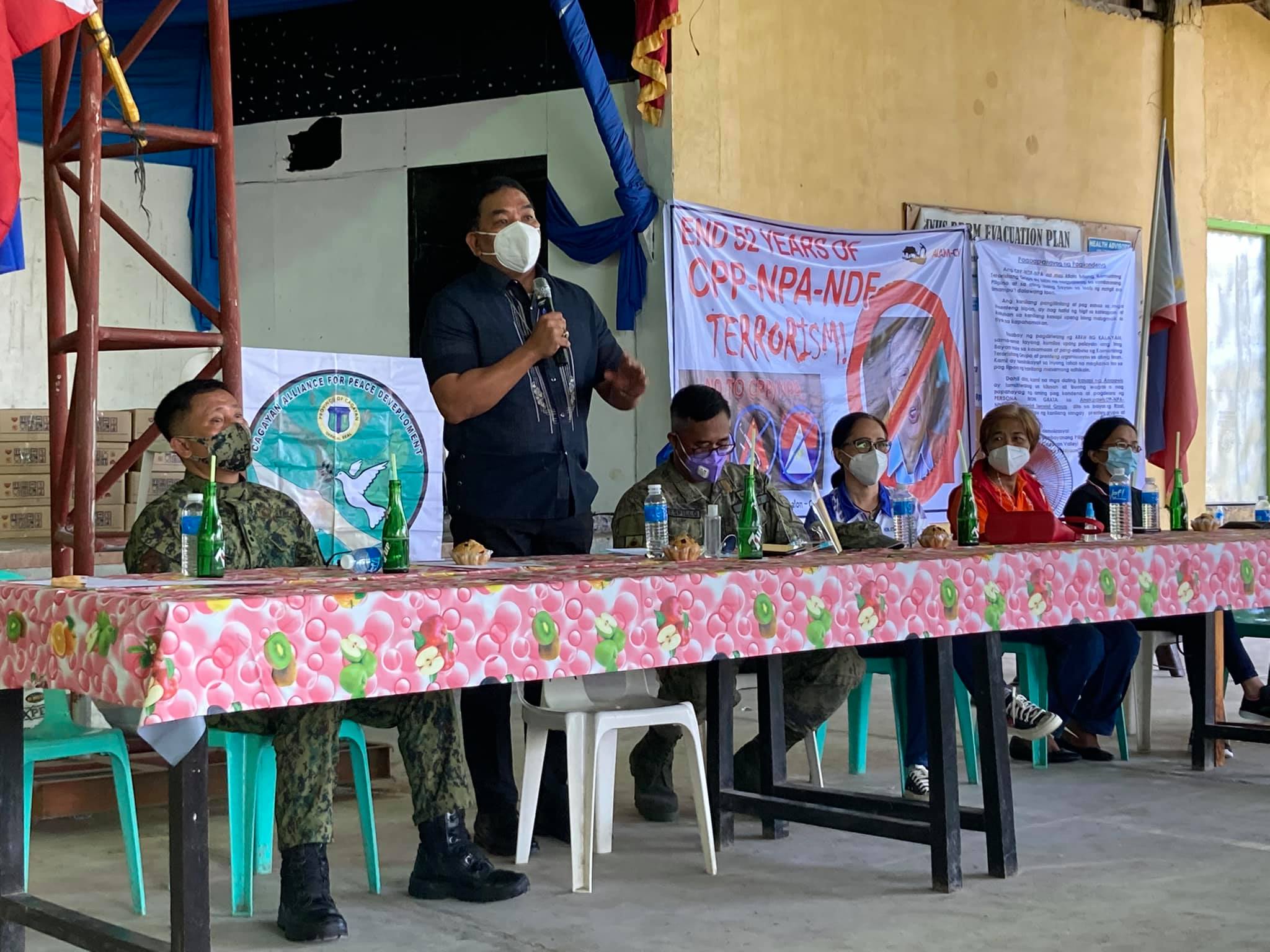 Members of the Cagayan Valley RTF-ELCAC conduct a service and information caravan in barangay Manauan in Rizal, Cagayan on June 12.
Delete

"For sure, when we have good roads and when vehicles start to come and go in our barangay, the NPA will no longer come to disturb us," Mang Gaudencio said.

Imelda Rosales, chief of the Regional Project Development and Management Unit of the Department of the Interior and Local Government (DILG) in the region, said that the Support to Barangay Development Program (SBDP) is one of the newest programs of the National Task Force - Ending Local Communist Armed Conflict (NTF-ELCAC) which was lodged through DILG under the localization of the Executive Order No. 70. This, she said, aims to institutionalize the whole-of-the-nation approach in attaining inclusive and sustainable peace and directing the adoption of a national peace framework.

Cagayan is lucky to have the first six barangays mentioned to receive financial support. They are now part of the 822 barangays nationwide identified by the Armed Forces of the Philippines (AFP) as “insurgency-free barangays”.

Today, 52 more barangays in the region are awaiting for the AFP’s declaration to be insurgency-free so that they will also become beneficiaries of P20-million worth of community projects.

Now, 73-year old Mang Dencio will have an opportunity to see his grandchildren live a life far better than his generation. The thought of having the next generations inherit the same hell life he had lived was now a thing of the past. Fear has now tuned to cheer as he envisions his grandchildren enjoying a peaceful and better life. No more fear, no more poverty, no more nightmares. (MDCT/JCK/GVB/PIA Cagayan) 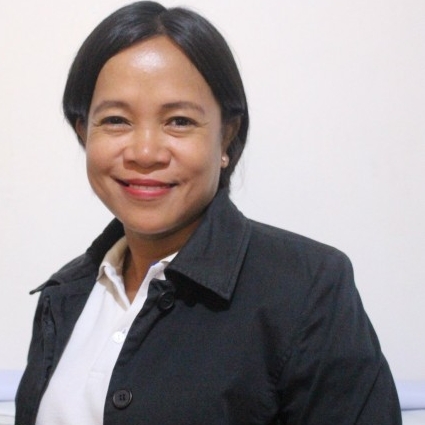