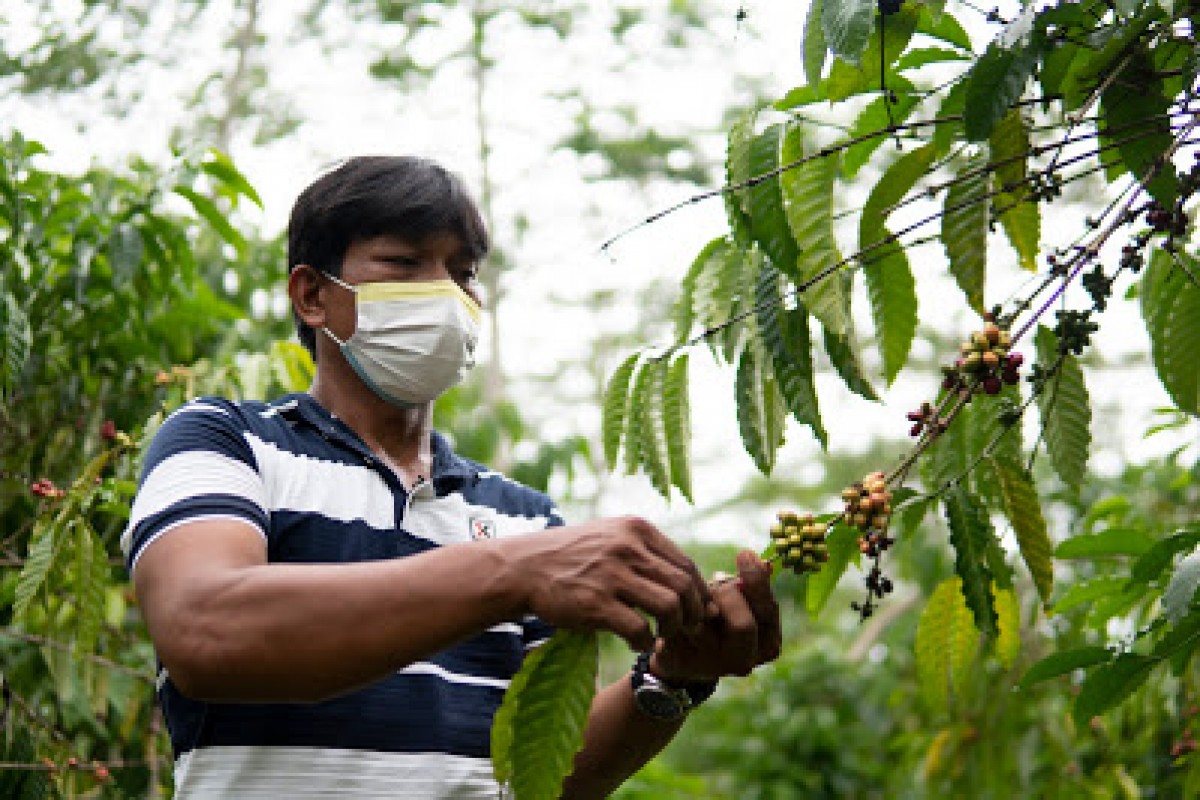 What used to be an individual undertaking is now the collective endeavor of coffee growers in Sitio Antipolo, Buenavista, Agusan del Norte.

Gerry Obsid, Chairman of the Sitio Antipolo Farmers Association of Buenavista, Inc. (SAFABAI), recalls that many of the residents in the community have been into coffee farming even when he was still young.

However, everyone tended to their farm on their own. It was only in September 2016 that they organized themselves upon the encouragement of the agricultural technologist assigned in their area. It was then that SAFABAI was born.

Obsid shared that they really saw the difference between farming on their own from having an organization.  Before, their knowledge especially on new farming technologies was quite limited. They also lacked the necessary farm equipment since most of them could not afford to buy it on their own. They also had difficulty in marketing their produce since they did it individually.

When they were already organized, various interventions from the Department of Agriculture (DA) - Caraga came in. They received farm inputs including planting materials, fertilizers, drums, nets, sprayers, crates, and a moisture meter. They also received UV plastic which they used for the dryer they constructed. They were also given coffee dehuller and depulper to ease their post-harvest operations.

“We used to take our harvested coffee to another town for dehulling, but now that we have our own dehuller, it is easier for us because we can dehull our coffee anytime,” Obsid shared.

In addition, the farmers also saved P5 - P7 per kilo which is what they used to pay for hulling back when they did not have their own machine yet. The association also earns since there are other farmers who at present take their coffee to SAFABAI for hulling.

Recently, the DA-Caraga also turned over to SAFABAI a hauling truck which they said is a big help to them in transporting their produce to their buyer. They no longer have to wait for the traders to come but they can now deliver themselves and even choose which buyer to take their produce to.

Another development for the members of the SAFABAI that helped them grow is the learnings they gained from the various trainings they attended. “The additional technical knowledge we learned helped us to improve our farming practices,” he added.

Obsid said they know better now the things to do to obtain quality coffee such as harvesting only the ripe berries and attaining the appropriate moisture content in drying the beans.

On the other hand, the capability-building trainings, he said, taught them a lot in managing their association. With the growing number of members, it is not unusual for misunderstandings to happen occasionally, but they are able to resolve them right away.

From 15 original members, SAFABAI now has 58 members. They now have a total of 200 hectares planted with coffee. Obsid said that they plan to engage in roasting and sell their own coffee product in the future.

According to Obsid, although their main reason in forming their association was for them to be able to avail of government interventions, they gained more than that. He said that being part of the association helped them to do better and overcome obstacles easier as they drew strength from each other. 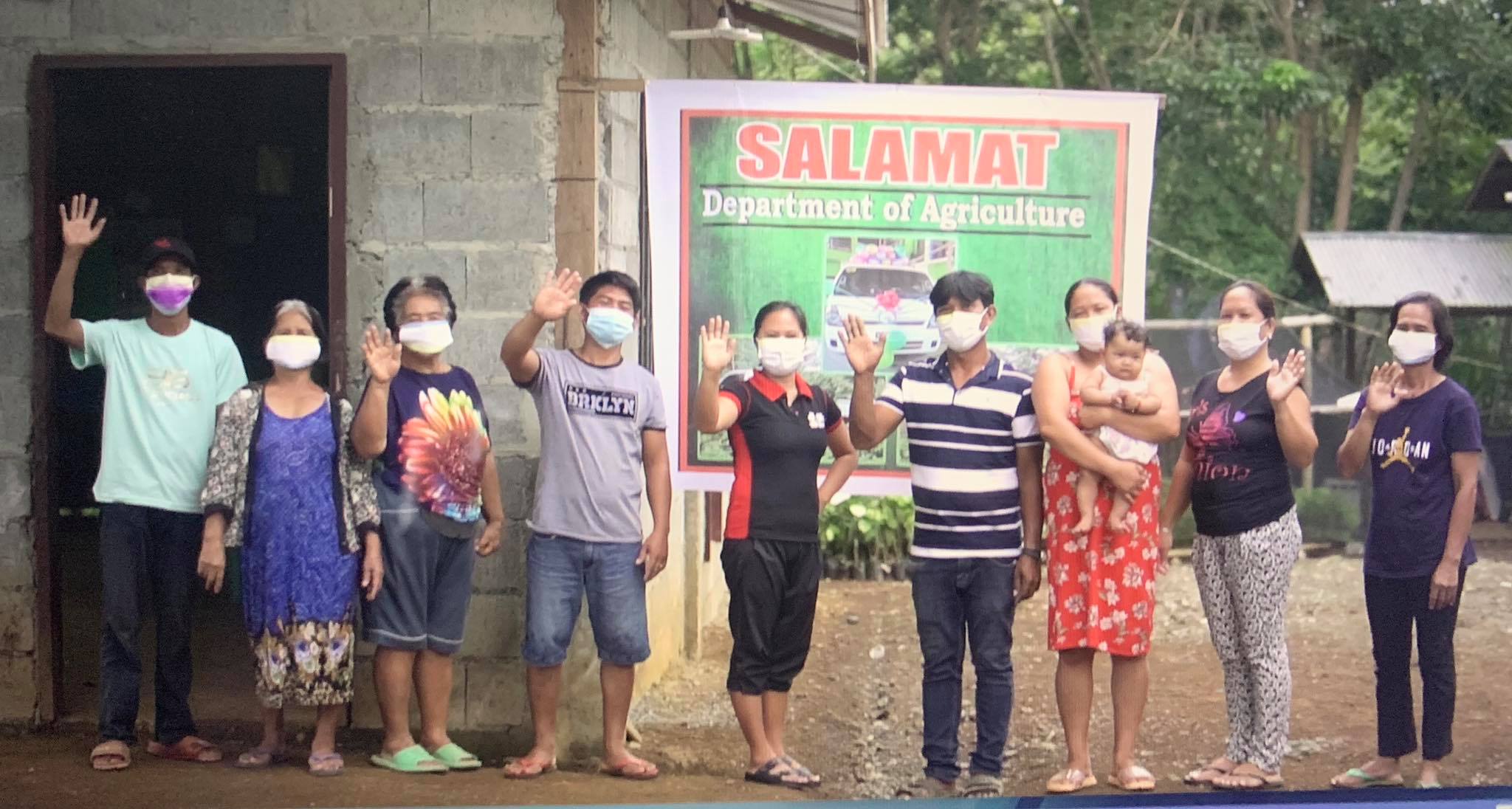