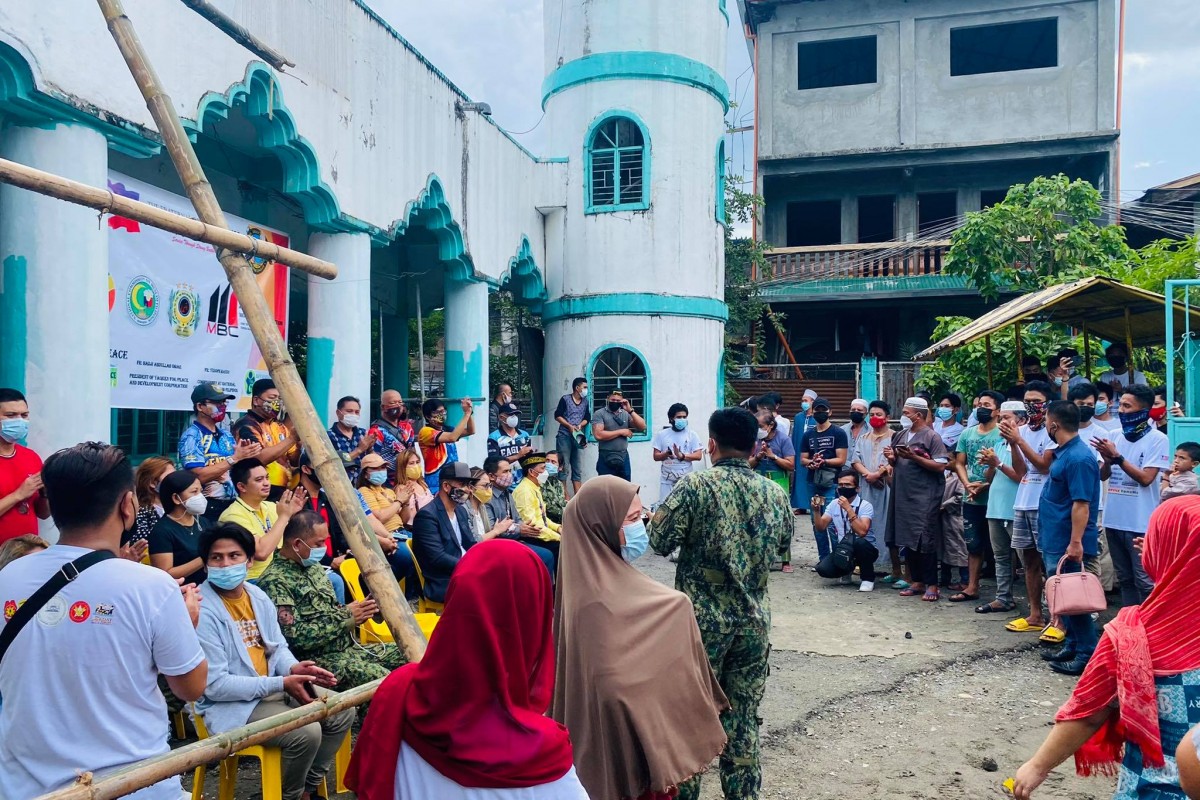 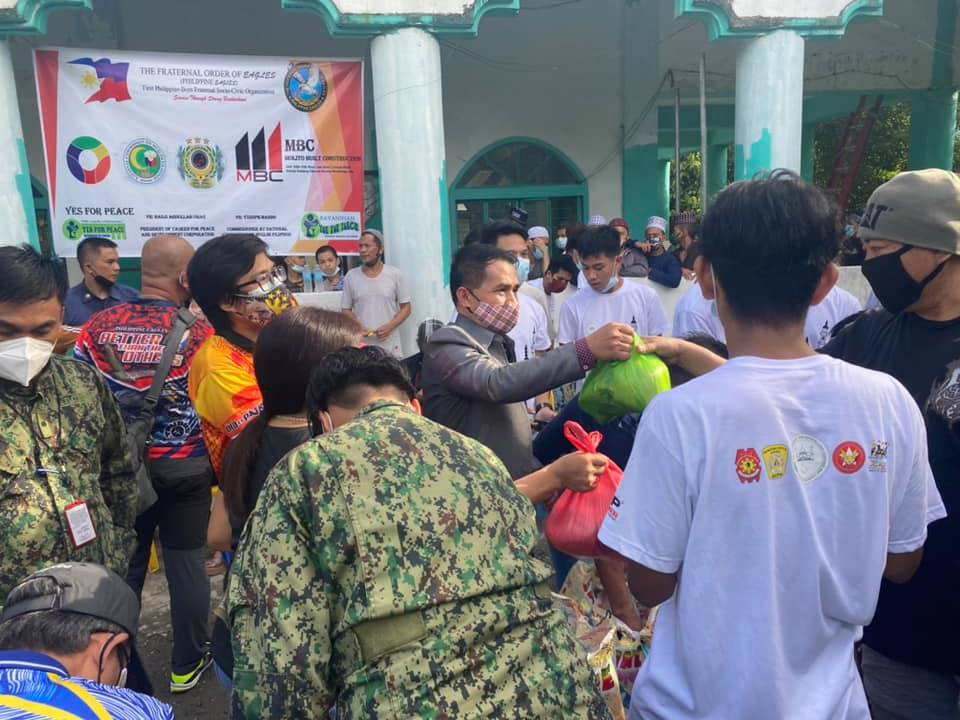 Good Samaritans and Yes for Peace KaBayanihans give out food packs and grocery items to poor residents of Payatas in Quezon City. (Contributed photos)
EditDelete 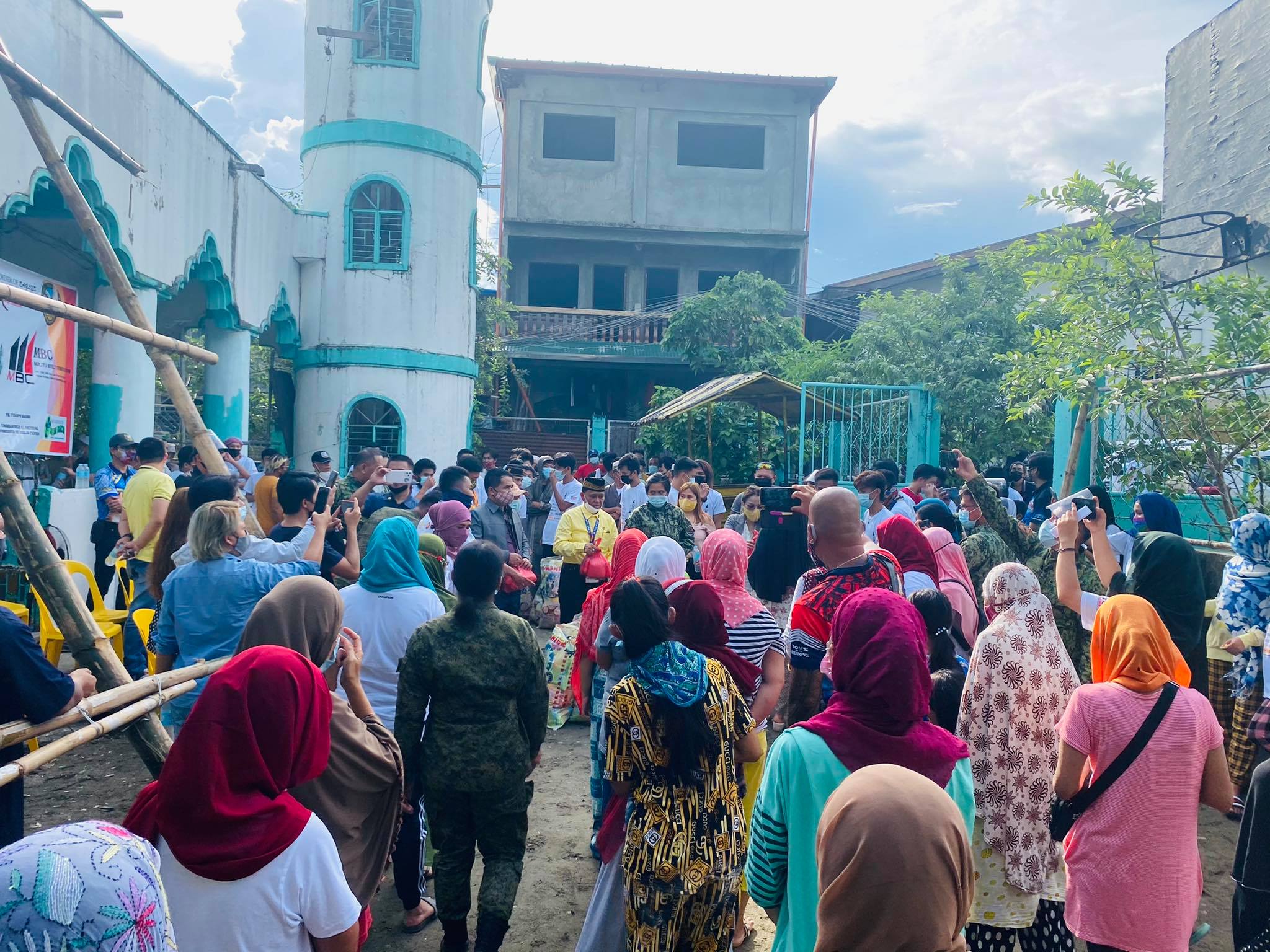 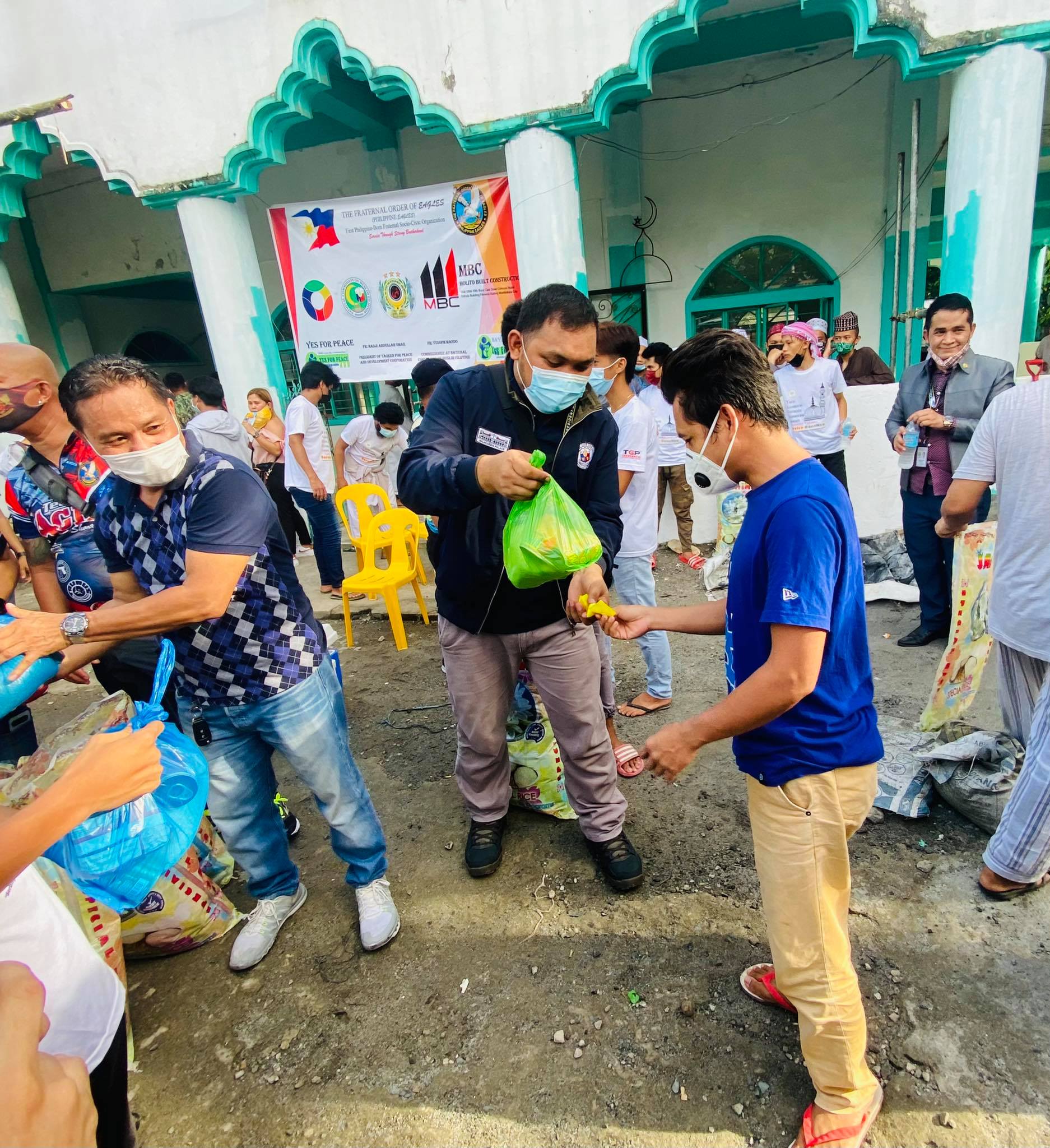 What started out as a rough out-of-the-blue idea of a few civic minded individuals who convened to discuss how they can extend help to Muslim Filipinos affected by the COVID-19 pandemic in Payatas, Quezon City soon became a concrete act of selfless giving by many.

In a country reeling from the impact of stability-threatening issues ranging from unresolved crimes, territorial disputes and even floods and typhoons, another trouble of similar intensity was never on our wish list.

Unfortunately, however, the unforeseen and unwanted happened.

Like the rest of the world, the COVID-19 pandemic--the fear of it, including all uncertainties on what the future would hold--hit our country and immensely changed the lives of many.

Problems on food scarcity, especially for the thousands of people cropped up.

Deeply concerned on the plight of the poor whom he met while overseeing the on-going renovation and beautification of the White Mosque in Payatas, Quezon City, Yes for Peace – Bayanihan ng Bayan (YFP-BNB) Secretary General Yusoph J. Mando, a Commissioner of the National Commission on Muslim Filipinos, called on some of his friends to pull their resources in the spirit of Bayanihan to help those who need it most.

The pooled resources raised by the "Kabayanihans" enabled the distribution of food packs, grocery items and cash of P500 among residents of the San Miguel Muslim Area Payatas-A in Quezon City.

In a simple program held during the activity, Mando humbly said, “It is our way of saying that we are here for our Muslim brothers and sisters and that they are not alone.”

“I know the feeling, of how it is to be poor because I have experience it when I was young,” said Ate Bea Molito.

At first, admittedly, she was dismayed for the lack of concern by some people toward the issue, but was glad, however, that concrete steps were initiated by Commissioner Mando to exemplify the "Bayanihan" spirit and the Filipino virtue of "Damayan" for others.

“It was an act of goodwill. We had the choice and the chance to help and we did,” Molito said.

“We were able to make them feel that they are not alone,” Molito continued,

“When you are in that situation, the only thing that comforts you is the thought that you are not alone.” (PIA-NCR)