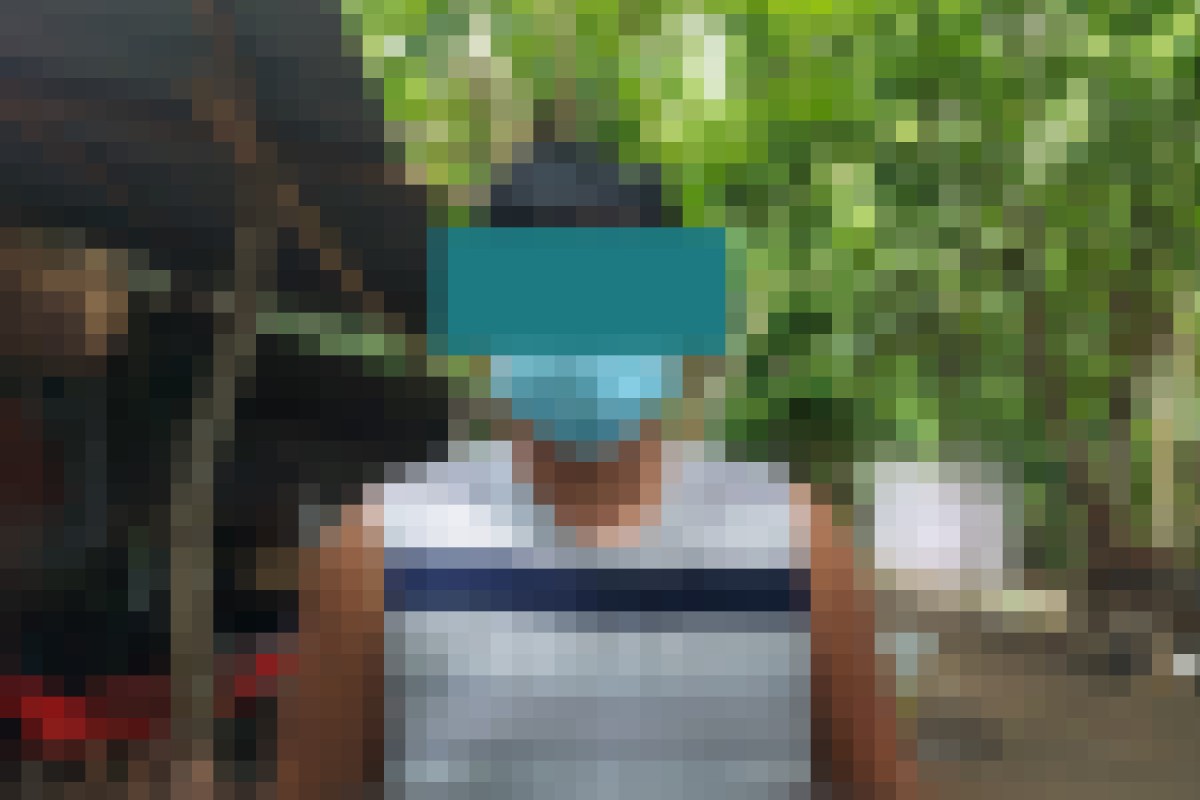 At the age of 21, he was easily recruited because of the “alluring” ideologies of the NPA to end poverty in the country.

He said that their principles are good but impossible to attain.

“After only three months of hiding in the mountains, I went home,” Divino said.

The hardships he experienced made him want to leave the rebellion.

(It is difficult to survive in the mountains – you get soaked in the rain and get sick, you get hungry because of insufficient food supply, among others.)

But what really prompted him to go back home was his fear for his life especially for his family’s safety.

“After only 10 days, they taught us how to use a gun, the armalite rifle, and they let us use one from then on,” he said.

He said he was thankful that after all these, he was able to go back to his family alive.

He surrendered to the government troops in 2018.

He said they used the assistance mainly for their livelihood, which is farming.

They are also waiting for the approval of his housing assistance from the National Housing Authority under the government’s program to End Local Communist Armed Conflict (ELCAC).

Aside from these, what he’s most thankful for is the security the government troops provide for him and his family as the Philippine Army deployed troops in their barangay under the Retooled Community Support Program or RCSP.

Now a college freshman taking up Bachelor in Criminology, Divino urges youth to be mindful of their decisions especially with regards to entering the rebellion.

(I advise the youth to be mindful of their decisions. Think deeper before doing something. I know the rebels have all these “alluring” principles about poverty and beautiful women but what I want to tell you is that their ideologies are difficult to attain.)

(Don’t be deceived by the ideologies of the CPP-NPA.)

When asked on how he’s doing now, he said, his life is better with all the assistance the government provides for him and his family.

Divino is hopeful that his experience can urge other youth not be deceived by the CPP-NPA. (JCR/AMB/JMCQ, PIA Ilocos Sur)