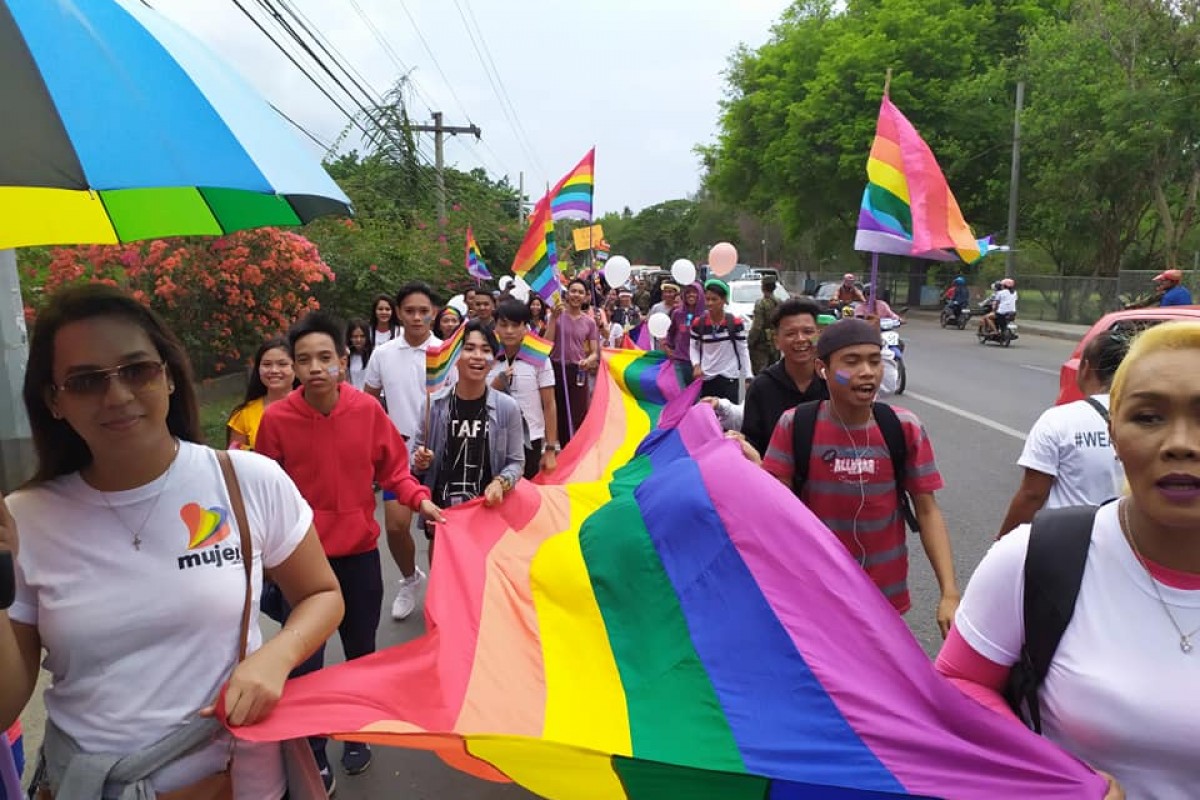 ZAMBOANGA CITY, Aug 12 (PIA) -- Lesbian, Gay, Bisexual, and Transgender (LGBT) group here and in the entire nation, will finally be protected from discrimination through Senate Bill No. 1934 or the Sexual Orientation and Gender Identity Expression (SOGIE) Equality Bill.

Finally, an exclamation point may now put at end against discrimination and this provides “a breathing space for LGBT+ sector, which believed to be the major recipient and choked by stigmas in the society,” Zamboanga City LGBT+ President and Mujer-LGBT Organization Head, Alvin “Ms. Toni Gee” Fernandez said.

For the past years, judgments and unjustifiable opinions about LGBT+ have been very notable and seemingly, they remained voiceless as there are no special protections were made available, if there are, but very limited and not enough to stand for the LGBT+ community! 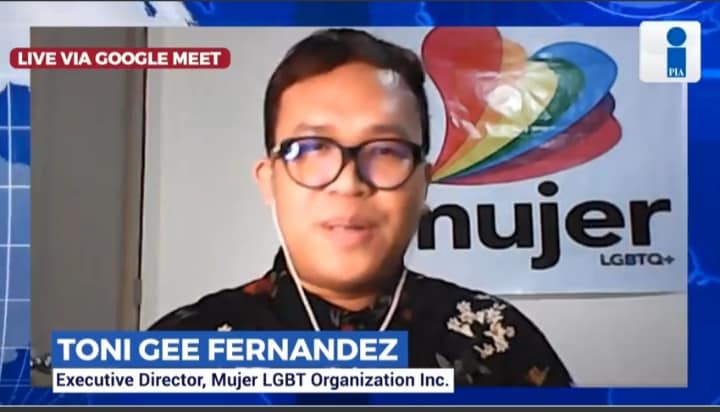 The sector, particularly in Zamboanga City, was very thankful to the initiative of the Congress in formulating the SOGIE Bill for it strengthens their protection and empower them to live with other individuals in one society without inappropriate judgment against them.

As an emphasis, the bill did not just make to address the concerns of LGBT+ but this is also for those underprivileged, marginalized, and most commonly abused members of the society elsewhere; outstandingly, this anti-discrimination bill is for everyone!

Ms Toni Gee, an LGBT+ Activist of the city specified some implications of SOGIE Bill to the LGBT+ Filipinos.

1. Creating an inclusive culture that respects diversity and human rights

The bill provides measures such as education and awareness raising within government on SOGIE, on human rights.

Civil servants especially those interacting directly with people can have better awareness about another person's SOGIE, Sex and Character. With that, people are encourage to be more sensitive in using the correct pronouns and preferred name.

Thus, the sector is essentially creating a compassionate society in this regard.

SOGIE based discrimination will be treated as a crime. This can be a deterrent to people in undertaking forms of discrimination, including harassment, cat calling, etc.

Yes! This can generate a lot of opposition from anti-LGBTIQ camps, but what is important is that, we have a law that backs up the LGBT+ interests. 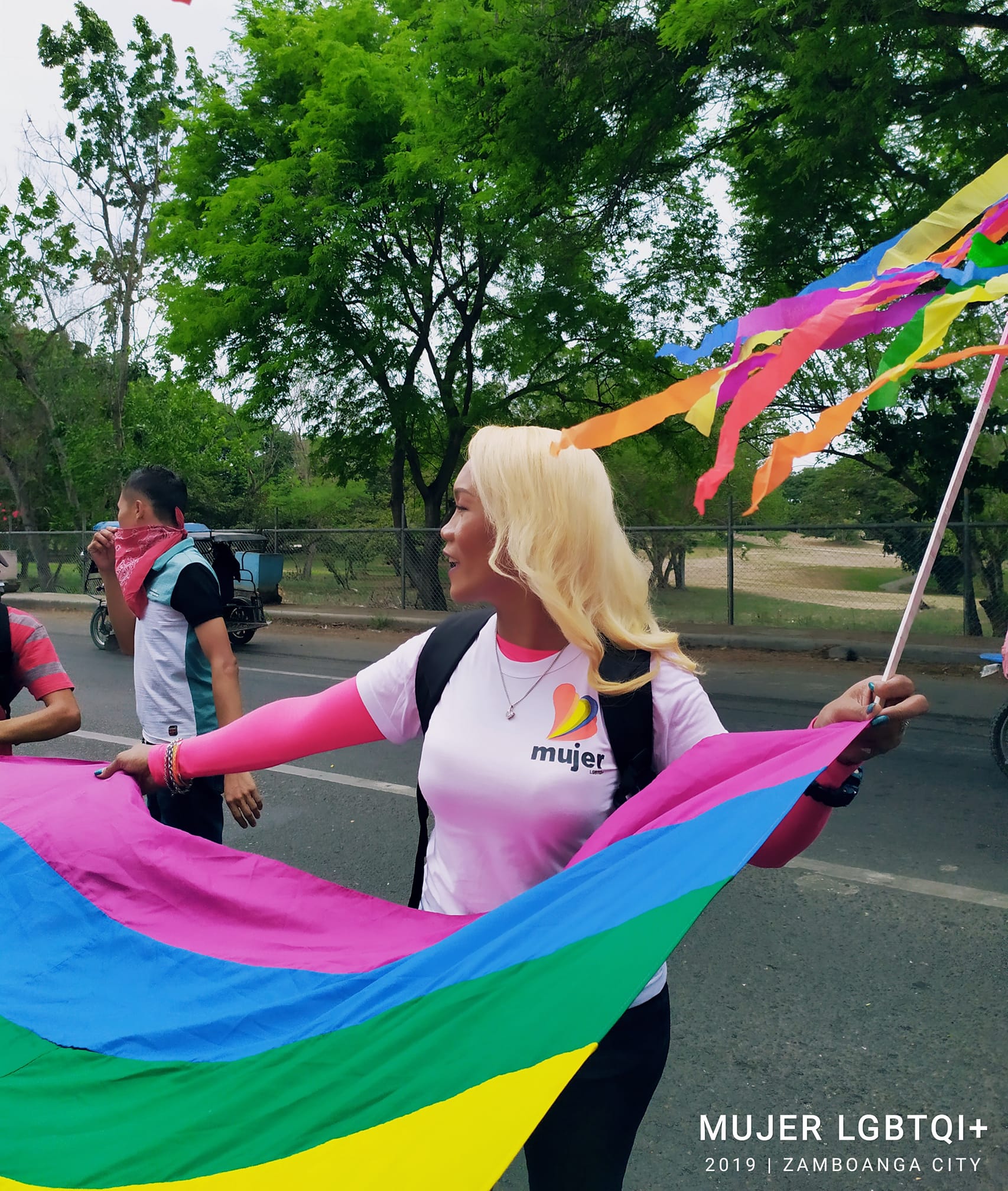 LGBTIQ owned businesses or entrepreneurs will be more encouraged to invest and venture to serve the wider public. LGBTIQ consumers will feel recognized to having a stake in the market.

In a capitalist economy that the country has, unassailable power within the market really matters a lot.

4. Political participation of LGBTIQ in governance

By passing the bill, LGBT+ Filipinos will feel recognized that our government does its part to address our rights as a sector. Hence, this can encourage more and more LGBTIQ Filipinos to support government initiatives in addressing pressing social issues.

We cannot disregard the contributions of LGBTIQ Filipinos, especially at the local or community level, in being part of programs such as COVID response, disaster response, public health awareness, social welfare, education, among others.

There are several countless stories of LGBT+ Filipinos who have been part in various development programs and helping communities in need. Despite these, the government does not recognize the sector and protect their rights.

At the end of the day, passing of the SOGIE Equality Bill is not a discriminatory bill to the non-LGBT believers or allies, but rather, it is a move towards advancing and strengthening the protection of the overlooked members of the societies.

We are all fighting for human rights and the public should not forget that “LGBT rights are human rights,” Ms Gee emphasized. 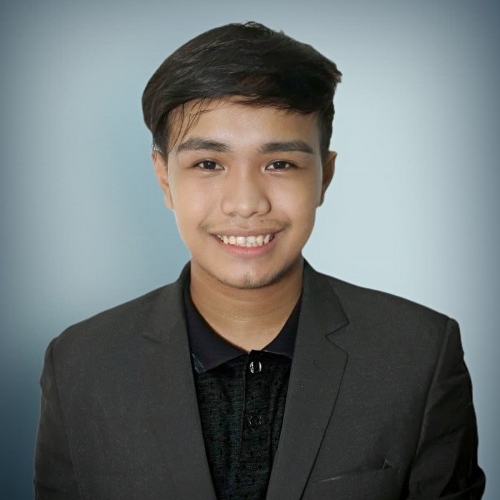