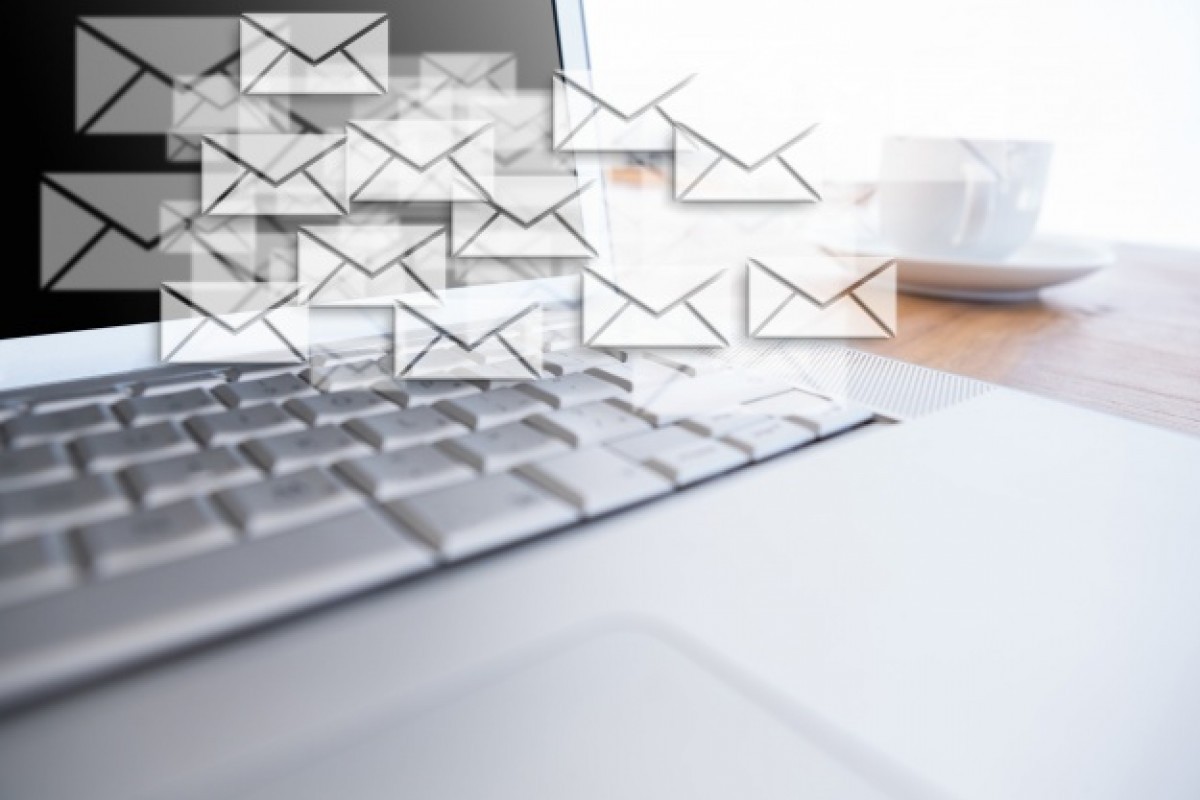 Letters to the Editor

I am writing in behalf of 15 million Filipinos, 10 years and older, who have thus far responded to the Yes for Peace – Bayanihan ng Bayan campaign to get the Filipino people into the centerstage of the comprehensive peace process here in the Philippines through Bayanihan or pro-active involvement and collective participation.

At the 1056th Meeting of the Board of Regents of the University of the Philippines System held on 17 December 1992 adopted, “A RESOLUTION DECLARING ALL UP CAMPUSES A ZONE OF PEACE, FREEDOM AND NEUTRALITY”. It states,

“WHEREAS, as the University of and for the people, remains strong in its commitment for the realization of a just and lasting peace in the country, and has the necessary capacity, standing, and expertise to make substantial contributions to advance the ongoing peace process, and the development of a comprehensive and collective people’s peace program;

WHEREAS, there is now an ongoing, parallel effort within the University, initiated by the students to advance the peace process, through the DiYES FOR PEACE campaign;

RESOLVE THEREFORE, as it is hereby resolved, that UP be declared a ZONE OF PEACE, FREEDOM AND NEUTRALITY as herein defined:

A society whose constituents have agreed to:

1. Develop harmonious internal and external working relationships with each other and with their environment;

2. Respect and uphold each other’s right regardless of religious, political, and cultural beliefs in the spirit of openness;

3. Create and provide opportunities for satisfying the needs of all regardless of their respective socio-economic status; and

4. Serve as mediating parties and offer a venue for the immediate resolution of conflicts among antagonists who have opted to muse violence in the pursuit of their respective causes;

RESOLVE FURTHER, that UP shall offer its campus as a possible venue open and multilateral peace talks between the government and all armed revolutionary groups, and serve as mediating institution in peace talks;

RESOLVED FINALLY, that UP recognize and support the DiYES FOR PEACE campaign and all its objectives, both within the university and nationwide.”

The nationwide campaign ensued in 1995 when the Department of Education Culture and Sports (DECS) incorporated the Di-Yes for Peace campaign into its peace education program pursuant to the United Nations’ declaration of the Decade of Peace and Education for All.

Soon thereafter, the Board of Directors of the Philippine Postal Corporation (PhilPost) adopted the campaign as its contribution to the comprehensive peace process. From then on, Di-Yes for Peace campaign materials to and responses from public and private elementary and high schools were categorized as Official Business of the Office of the Postmaster General.

In 1996, it was listed as a strategy to address insurgency – “Establish the framework for peace negotiations through the national implementation of the 'DiYES FOR PEACE – Bayanihan para sa Kapayapaan Campaign' – in the 5-Year Master Plan of Action for Peace and Order (1997-2001) by the 4th National Summit on Peace and Order organized by the Department of the Interior and Local Government."

Albeit silent and kept from the general public, the Government of the Republic of the Philippines (GRP) and the Rebolusyonaryong Alyansang Makabayan -Soldiers of the Filipino People – Young Officers Union concluded their negotiations in the College of Law of UP.

Unfortunately, the Communist Party of the Philippines-New People’s Army-National Democratic Front (CPP-NPA-NDF) stands fast and hard in its position that peace talks be held in the Netherlands with foreign third facilitators.  This is the exact opposite of the Philippine governments working premise, “the successful realization of peace demands a holistic approach that will require the combined and integrated efforts of the civilian government, the military and the citizenry as a whole,” as far back as 1987.

And yet, the government has, for more than three decades, caved-in to the demands of the CPP-NPA-NDF until President Rodrigo Roa Duterte put his foot down and kept his ground that it be held here in the Philippines.

To force the government to resume the Peace Talks, the NPA stepped-up attacks on government forces and civilians, upon publicly broadcasted orders of Jose Maria Sison on one hand and the noisy clamor of a few for its resumption of the Peace Talks on God knows where.

They are eerily silent on its basics –Where, When, Who, What, and How!

Are we, the Filipino people not supposed to be informed about what they really want to happen to our beloved nation?

Are we not supposed to be informed of these?  After all, it is our future and the future of our children they are talking about.

One good thing is, the government is open to the conduct of localized peace talks that will involve the affected communities to ensure that all agreements will be acceptable to all concerned to force the government to resume of the Peace Talks d and are really for the benefit of the people and not only for the self-interests of those who have taken up arms to violently overthrow the government in the name of the Filipino people who have already suffered and bore the cost (billions of pesos and thousands of innocent lives) of a 53-year protracted people’s war.  This will give the armed communists to negotiate their way back to the mainstream of Philippine society without surrendering and losing face.

To cut a very long story of the Filipino people’s journey towards a just, unifying, sustainable and lasting PEACE attained through PEACE that spans more than three decades, please allow me to respectfully express our frustration on the continued asylum of Jose Maria Sison by the Dutch Government.

In behalf of all Filipinos who have thus far responded to the Di-Yes for Peace Bayanihan para sa Kapayapaan / Yes for Peace – Bayanihan ng Bayan, I humbly ask the following questions that has been bothering many of us but have remained unasked:

“Is it within Dutch laws to shelter leaders of an organization that the European Union has declared as a terrorist group from the waves of alleged crimes committed against the poor and powerless people whose rights they claim to be fighting for against a government that they claim to be a gross violator of Human Rights?”

“Isn’t the Netherlands a member of the EU?”

“If it is an EU member state, WHY is it harboring terrorists?”

“If it is not an EU member state, WHAT will it take to convince it to cancel the asylum it granted to Jose Maria Sison and his cohorts and set them free to find shelter elsewhere?”

Trusting that this letter from an ordinary Filipino will merit a reply.