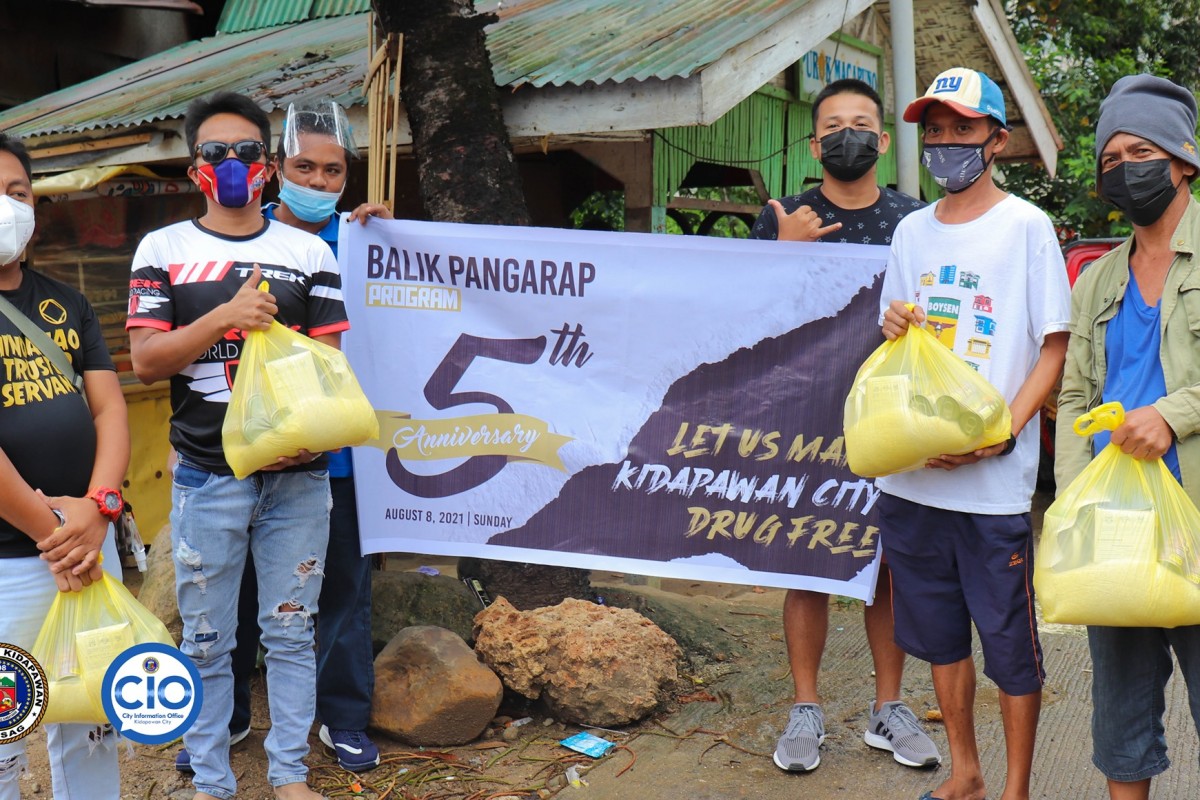 Staying away from illegal drugs is not just putting an end to doing the bad habit, but moving forward to getting opportunities that could change lives.

The City Government of Kidapawan, through its Balik Pangarap Program, ensures that persons who used drugs (PWUDs) have the chance to get back to mainstream society with renewed hope.

Established on July 22, 2016, the program has helped over 2,000 PWUDs in the city who expressed desire of reliving their dreams.

Joel Aguirre, Balik Pangarap Program coordinator, said the program becomes an avenue for PWUDs to undergo rehabilitation, peer counselling, as well as health, skills, and leadership training. These are implemented through the help of partner government agencies such as the Dangerous Drugs Board, Philippine National Police, and Philippine Drug Enforcement Agency.

The program focuses not only on giving new hope to those who quit using drugs but also serves as a platform for PWUDs to encourage drug users to stop their illegal act and focus themselves to loving and helping their family and the community.

According to Aguirre, with the LGU’s serious and realistic implementation of the program, more and more drug users are opening their doors and letting change come in.

Meanwhile, as part of the Balik Pangarap Program’s recent anniversary celebration, the City Government of Kidapawan distributed food packs and health kits to some of the program’s beneficiaries.

City Mayor Joseph Evangelista assured that the city government will continuously help PWUDs amid the pandemic.

The local chief executive believes that these individuals deserve a second chance to renew their lives. He is optimistic that the program is an agent of change today, tomorrow, and beyond. (With reports from CIO-Kidapawan) 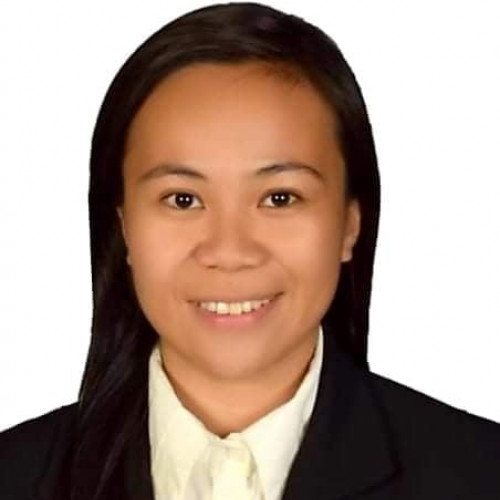