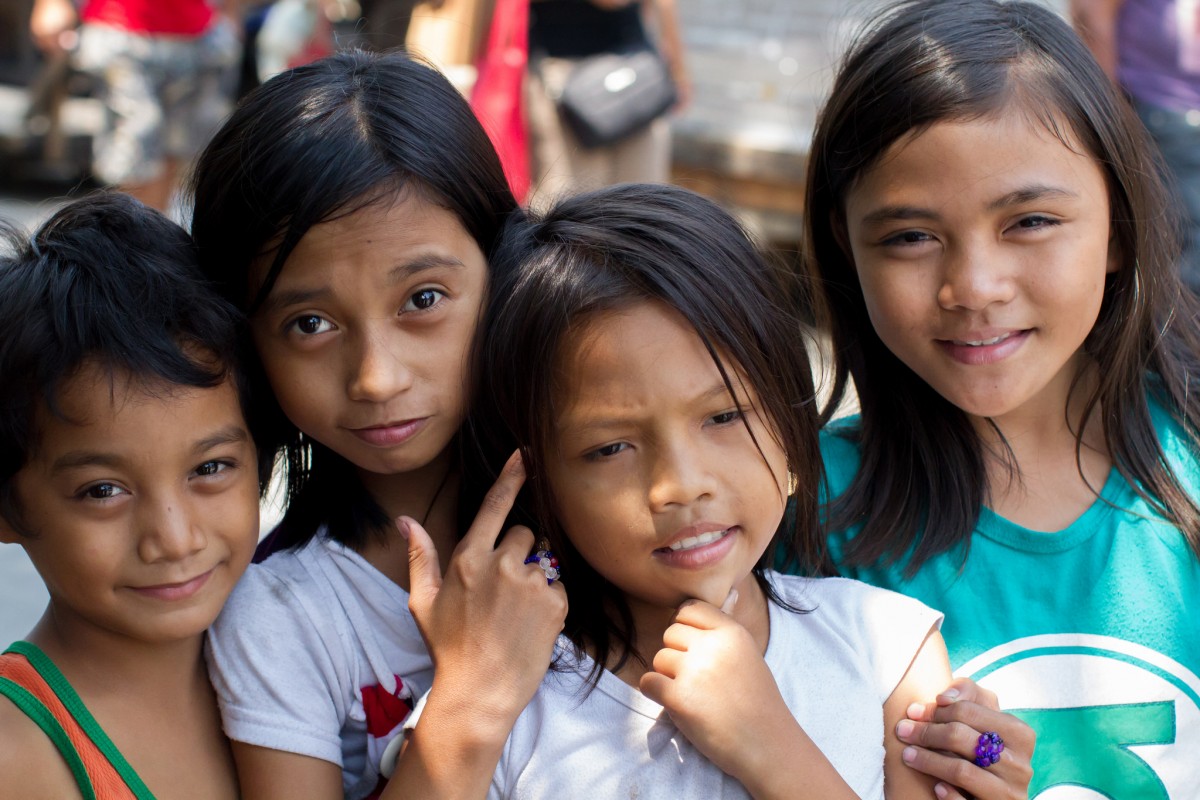 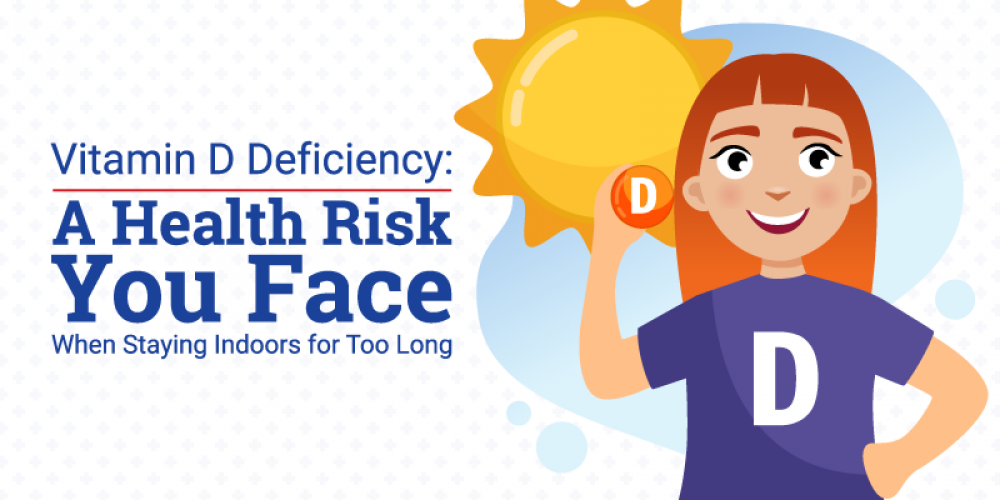 One in 10 or 10.3 percent (%) of Filipino children 6 to 12 years old coming from selected provinces and cities in the country is vitamin D deficient.

This is according to the 2018 Expanded National Nutrition Survey (ENNS) of the Department of Science and Technology’s Food and Nutrition Research Institute (DOST-FNRI).

Vitamin D, also called “sunshine vitamin”, is a micronutrient that helps increase mineral absorption like calcium which is necessary for bone health and development.

The body can “make” vitamin D when exposed to direct sunlight that converts a chemical in the skin into an active form of the vitamin called calcitriol.

Lack of vitamin D is strongly associated with bone disorders and diseases, such as rickets, that affects bone development in children which may result to bone fragility and fracture in later years.

Vitamin D is also important in protecting the body against some forms of cancer and have recognized roles in preventing respiratory diseases (Kumar et al. 2021).

Moreover, there are more children in urban areas (59%) who have insufficient vitamin D compared to their rural counterparts (45.4%), the study also revealed.

The 2018 ENNS also showed that among Filipino children 6-12 years old, a significantly higher proportion or 1 in 10 (11.9%) of girls are vitamin D deficient, compared to 8.6% of boys. A vitamin D concentration of less than 50 nmol/L is considered deficient (<50 nmol/L).

Significantly, more children, around 18% living in urban areas, are deficient in vitamin D, highest prevalence was noted in the National Capital Region (NCR) or Metro Manila at 30.1%, the study revealed. Vitamin D deficiency prevalence among Filipino children 6-12 years old in Luzon is 6.6%, Visayas was 5.1%, and 6.9% in Mindanao.

The survey added that older children 11-12 years old have a higher likelihood of having vitamin D deficiency than younger children.

Filipino girls are 1.5 times more likely to be vitamin D deficient than boys, the study found.

The probability of having vitamin D deficiency are 5.4 times higher in children living in urban areas, the survey concluded.

Based on the Philippine Dietary Recommended Intakes (PDRI) developed by DOST-FNRI, recommended intake of vitamin D is 5 micrograms for children 6 to12 years old for both males and females.

Because of its importance in body functions and nutrition, having enough vitamin D in children is essential.

The most practical and free source of vitamin D is from exposure to the sun. This is already sufficient to generate our daily vitamin D requirement.

Also, everyone is encouraged to follow the recommendations of the Pinggang Pinoy by the DOST-FNRI as a guide to good nutrition for kids. Pinggang Pinoy serves as a quick and easy guide for determining how much proportion to eat per meal time. It includes Grow foods such as fish and eggs and consumption of milk which are all good sources of vitamin D. (DOST FNRI/PIA-NCR)