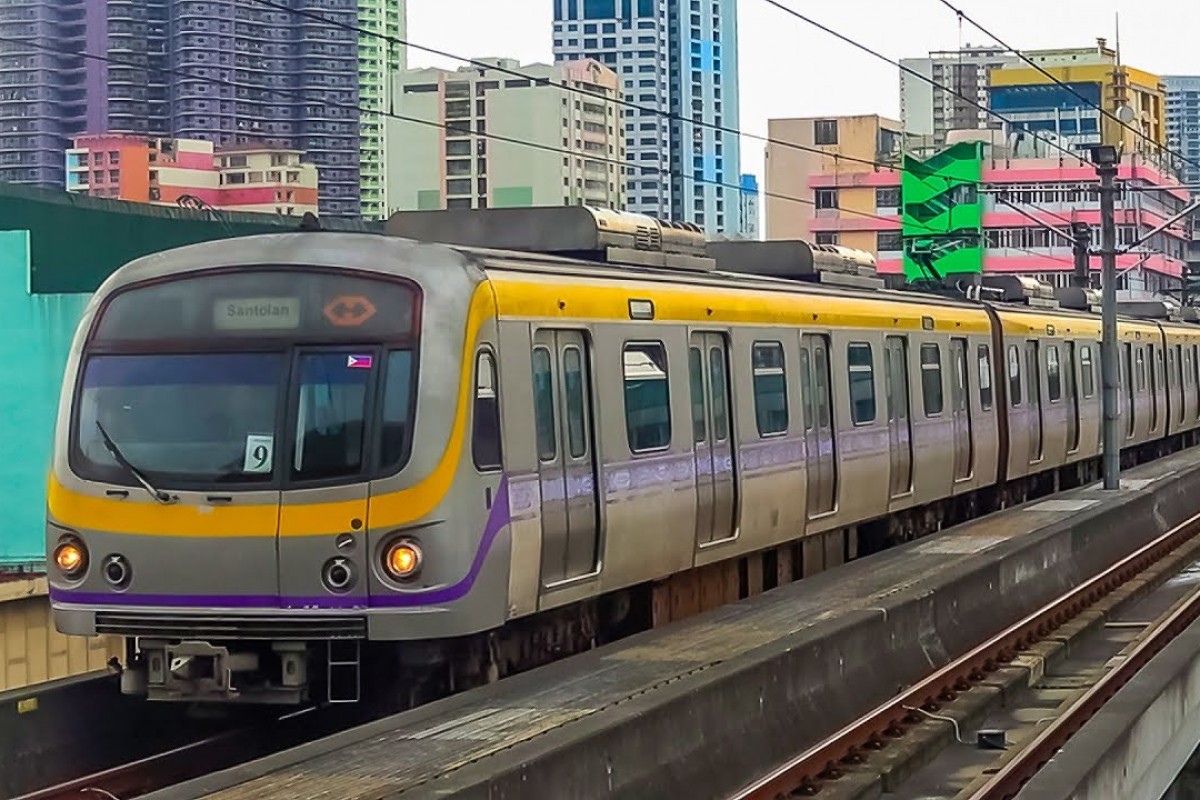 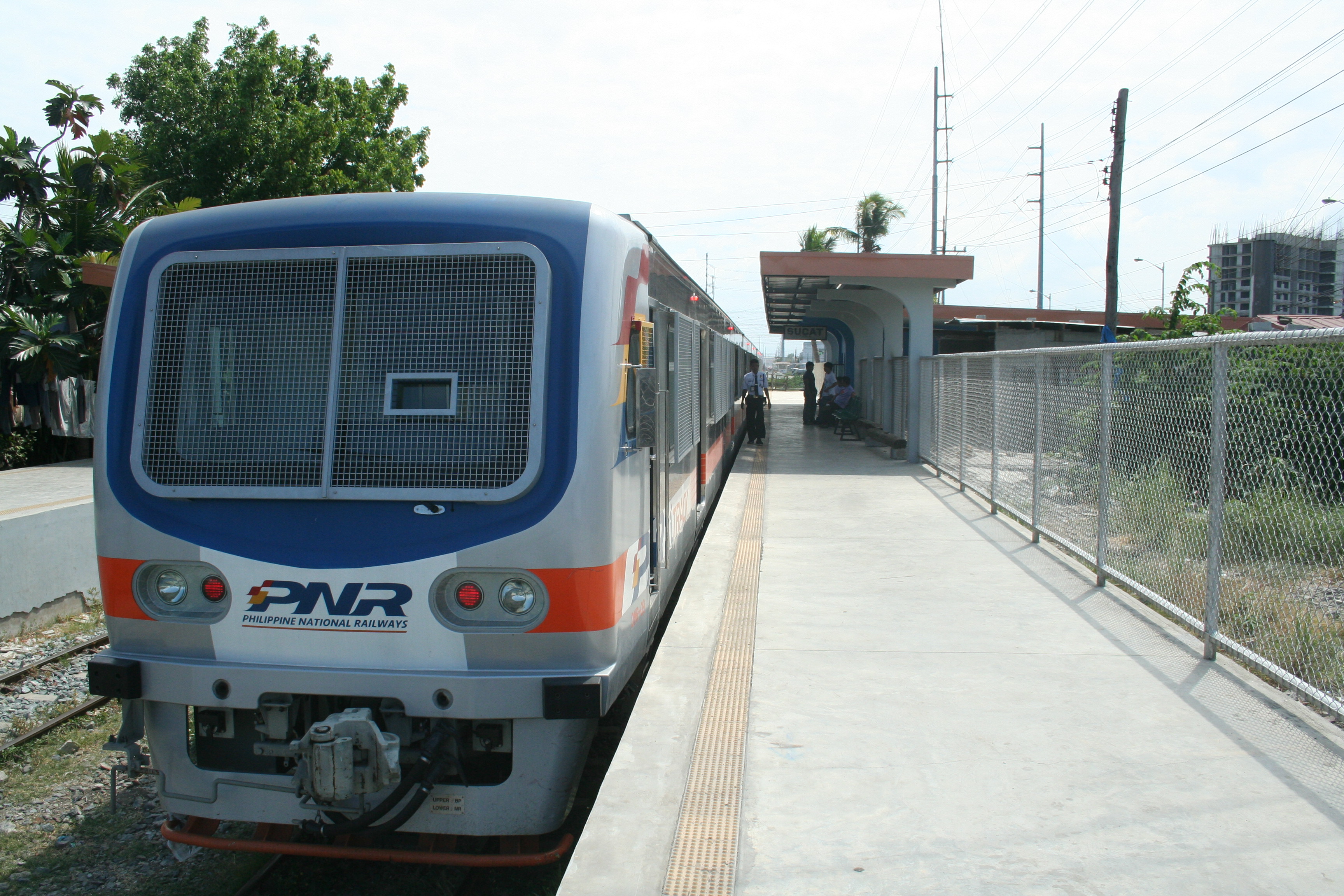 A train of the Philippine National Railways has been an alternative mode of transportation for many commuters in Metro Manila. (PNR photo)
Delete

Due to the absence of a reliable mass transit system, people prefer using private vehicles to get to their destination. This compounds the traffic congestion, not just in EDSA and other major thoroughfares, but also in secondary roads.

The solution is to improve our mass transportation system by pursuing a modernized and efficient railway system.

The Philippine Government must put in place an efficient rail system if it wants to ease traffic in Metro Manila, according to a World Bank consultant.

In an article, Ortiz said making circles in the end creates congestion, because there’s a barrier between the edge of the circle and the inside of a circle. The radials then are pulling down cars into the center.

Based on the 2010 census, Metro Manila, or the National Capital Region (NCR), is home to nearly 12 million Filipinos. If Metro Manila increases its population by 5 percent every year, Ortiz said the metropolis can double in size every 14 years.

He said Metro Manila roads will be more congested if residents will continue to buy cars.

He also said rail systems not only take advantage of Metro Manila’s naturally “linear” landscape but also provide a good alternative for motorists to not buy cars or not use them every day.

Here in our country, the railway system consists of light rail transit (LRT) lines in Metro Manila and heavy rail lines in Luzon. The three LRT lines commenced operations in 1984, 1999, and 2003.

Fare structures are distance based, and fare levels are low relative to comparable systems elsewhere in the region.

One reason that fares can be set at these low levels is that the debt of the government-owned and controlled corporations is serviced by annual allocations in the government budget, which has the effect of subsidizing the operations of the light rail systems.

Overall load factors on the LRT lines exceed 60% and overcrowding is common at peak periods.

The government is reported to be considering transferring the operations of the MRTC to the LRTA. A further LRT line has been approved for development and others are under consideration for development through PPP.

A limited number of heavy rail commuter services are operated by the Philippine National Railways (PNR), serving areas to the south of Metro Manila. The PNR carried 9.1 million passengers in 2010 and 15.4 million in 2011. The increase in ridership is attributed to the completion of the rehabilitation of the Caloocan to Alabang section of the commuter line and the introduction of new rolling stock, both financed by bilateral development assistance.

Other than these commuter services and some other services linking towns in the Bicol region, the heavy rail lines in the Philippines have been essentially nonoperational for several years.

The Southern Line linking Manila to the Bicol region has not operated since it sustained typhoon damage in 2006, although the line has now been restored and trial services have been operated between Naga City and Metro Manila. Before its closure in 2006, passenger traffic on this line had been declining steadily and freight traffic was negligible. The Northern Line has been nonoperational for more than 25 years, although there are plans to reopen it under the Northrail Project.

This year, the Common Station which will link LRT-1 and MRT-3, together with MRT-7 and the Metro Manila Subway, that was originally approved by the NEDA ICC 15 years ago, and the MRT-3 rehabilitation will also be completed, according to DOTr Secretary Arthur Tugade. 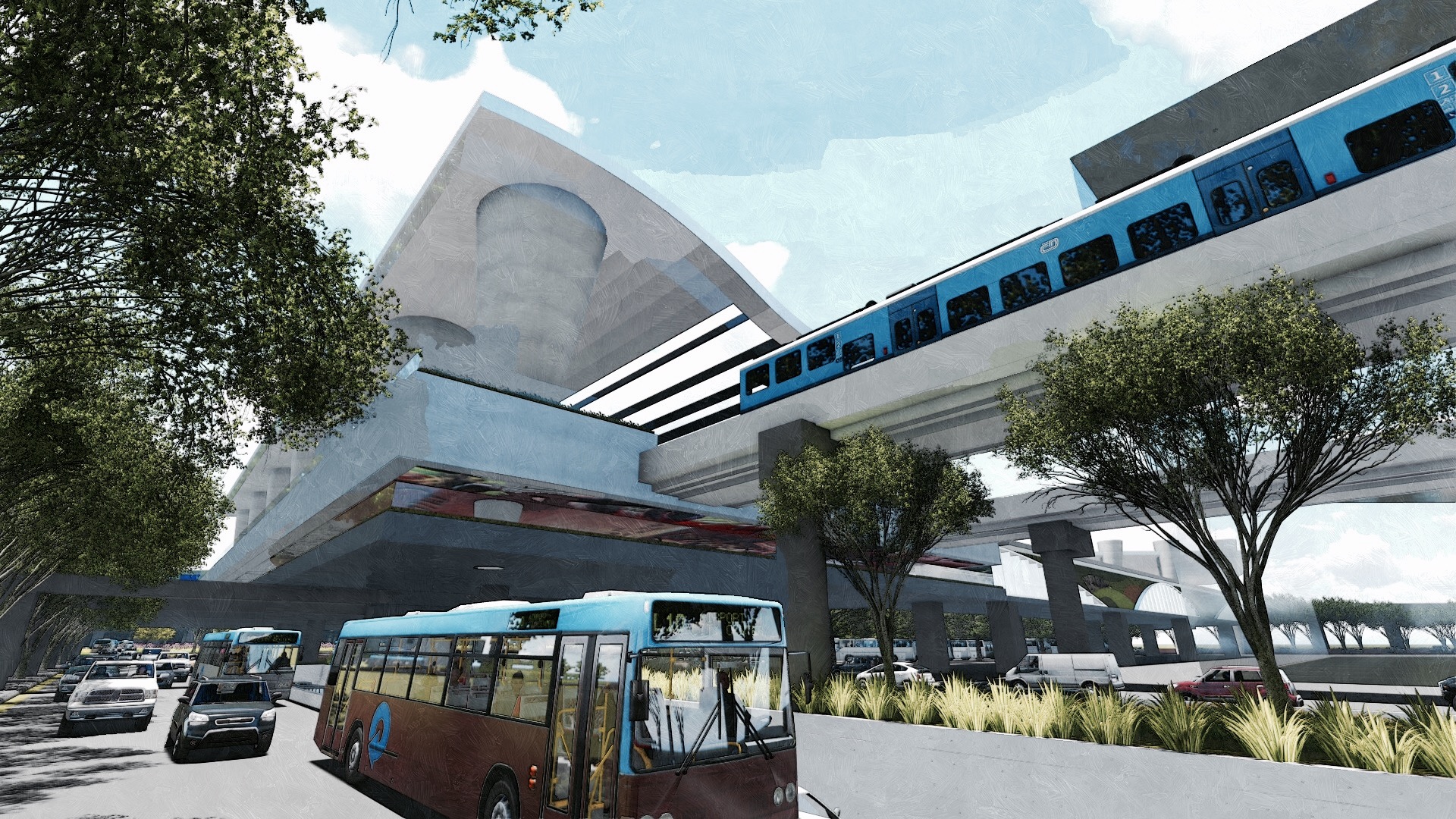 In the past, numerous breakdowns, unloading incidents, and service interruptions were recorded in the MRT-3.

Several ongoing projects are also on the list. Once operational in 2022, the MRT-7 will reduce travel time between Quezon City and San Jose Del Monte, Bulacan from 2-3 hours to just 35 minutes, while travel time from QC to NAIA Terminal 3 will only be 25 minutes once the Metro Manila Subway reaches its completion.

Further, the Philippine Railways Institute (PRI), which is the DOTr’s research and training center focused on human resources development, shall have its partial operations in June 2022.

After more than 2 decades and three (3) administrations, the LRT-1 Cavite Extension construction is now in full swing— where travel time between Baclaran and Bacoor will be 25 minutes only.

Mr. Gustavo Petro, the former mayor of Bogota, Colombia said that, "A developed country is not a place where the poor have cars. But rather, it's where the rich use public transportation."

This quote briefly explains our transportation goals. If we lay down the railway system, it will solve a lot of problems, not only congestion. Public transportation will spread out development to the countryside, and at the same time, bring down the cost of living of our workers and commuting public and the cost of transport of goods. (DOTr/PIA-NCR)