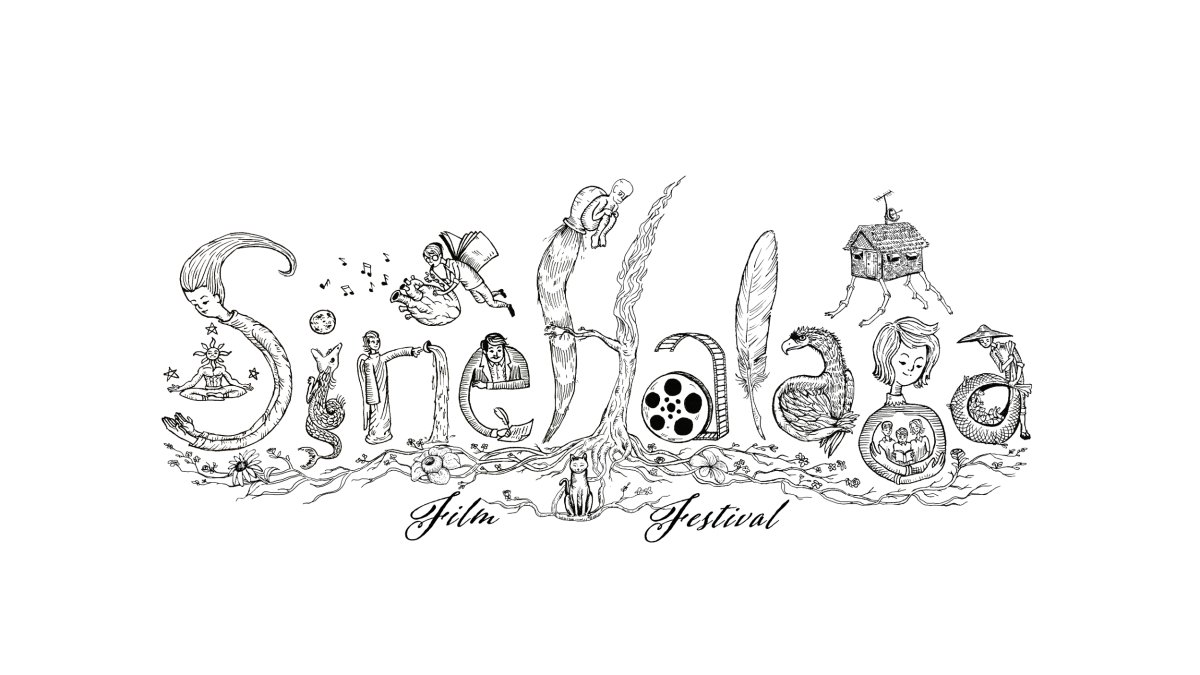 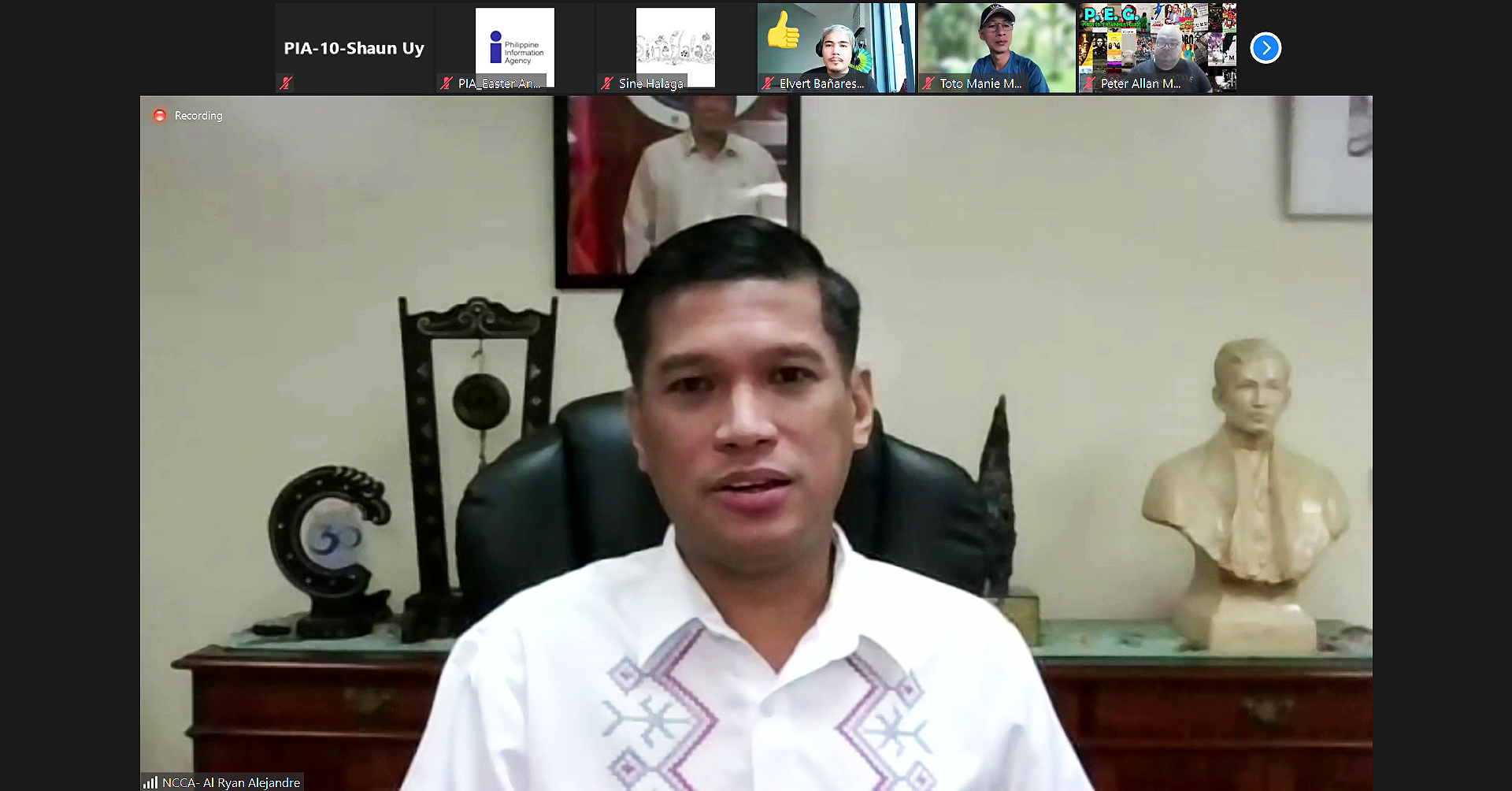 As cited by NCCA, Sine Halaga tackles 19 Filipino values identified from a two-year research conducted by the agency to uncover insights on what Filipinos value at present, including personal values such as value of the self, life and purpose, resilience, happiness, and social values such as good governance, love for country, honesty and integrity.

“It is really an attempt of trying to highlight our culture that illustrates also the values that had been affirmed by the research that was done by the NCCA. Today, we are already harvesting already the efforts of trying to translate these values into creative works in these 12 films we have,” NCCA Deputy Executive Director Marichu Tellano said.

For his part, Film Festival Director Elvert Bañares said the films will be made available to the public for free. Bañares also emphasized that each film was written to reiterate the importance of these Filipino values while depicting local customs and practices.

(Our film festival has an educational component, which is why it's going to run not only for one year but up until when you still like watching the 12 films. The films will be streaming on Vimeo on Demand, so users won’t be able to download the films; you just need to follow some simple steps)

“We are organizing a series of webinars and preparing study guides to aid our teachers in discussing the films to their students. With the help of our teachers, we can articulate effectively the values that each film conveys,” Bañares said.

There will be live community screenings subject to public health protocols and under the guidance, authority and approval of the local government units (LGUs). The planned screenings are mapped out in Bacolod on August 25, Naga on the 28th, and soon in Pangasinan and Rizal. Starting September Sine Halaga’s first satellite screening will be held in Frankfurt, Germany, screenings will also be done online. 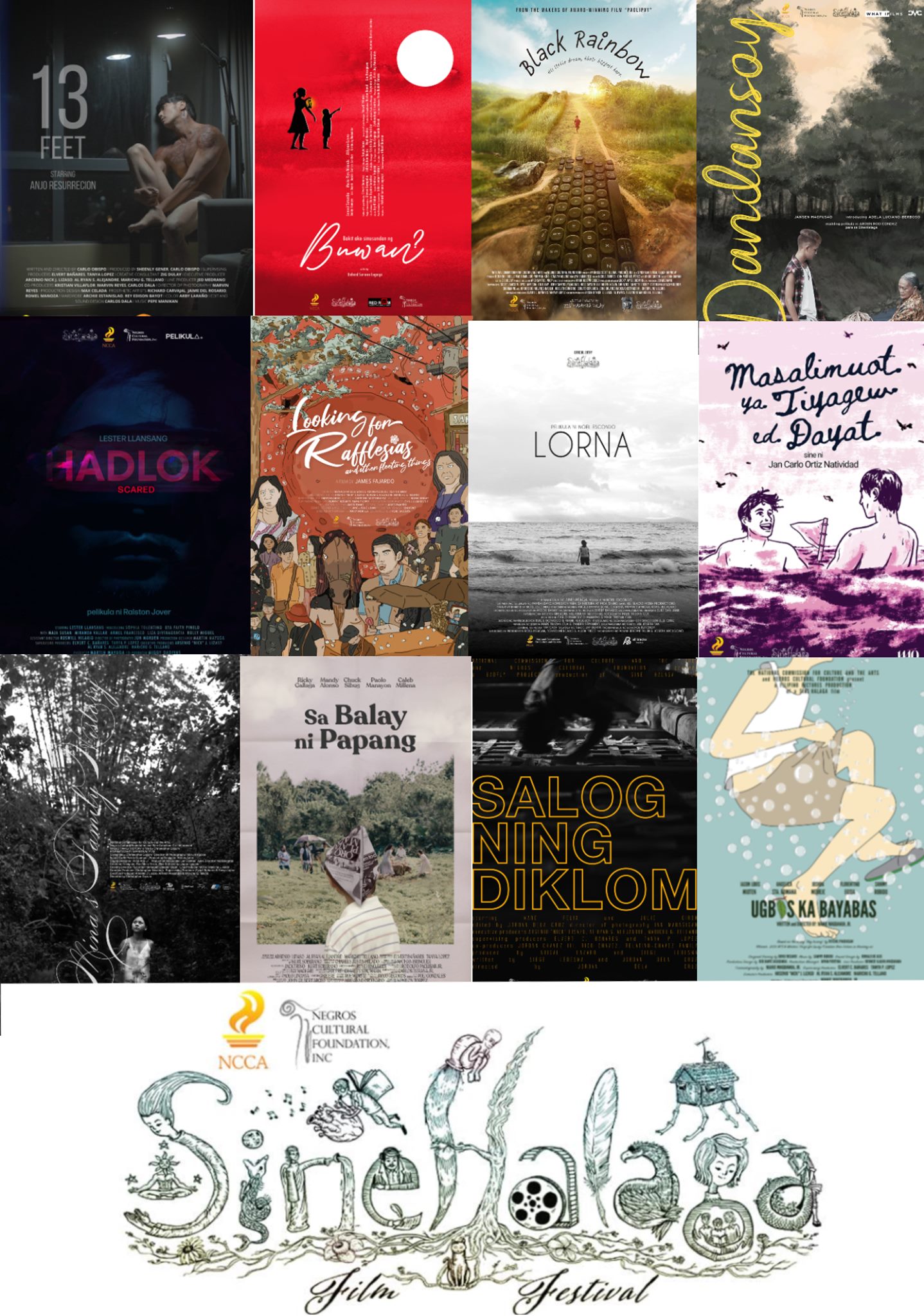 The selection was done through a “blind selection” process, wherein the filmmakers’ materials had no names to avoid biases. With that, 12 stories were chosen and were awarded funds for production. 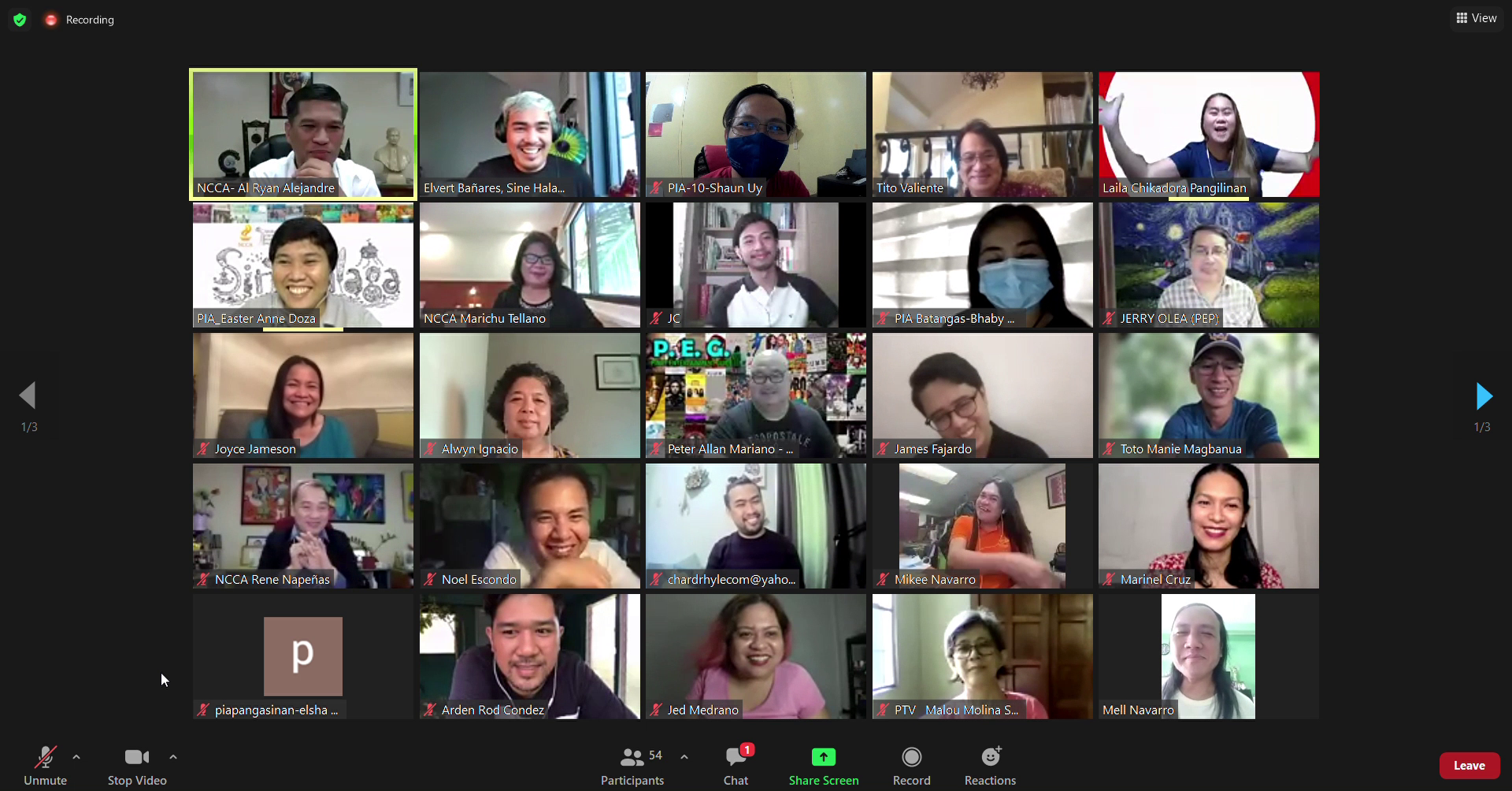 The National Commission for Culture and the Arts (NCCA) in partnership with the Negros Cultural Foundation (NCF) holds a virtual press briefer for the launching of the Sine Halaga Film Festival which showcases 12 Filipino films that highlight cultural values, August 24. (PIA-10)
Delete

Filming in the time of pandemic

The filmmakers endured the challenges of filming amidst restrictions, Alejandre said.

(There are a lot of challenges, when I was shooting my films here in Antique before, I brought my crew here from Manila. They have been with me for a very long time, now that I am home for good, the challenges were – first, where would I get a crew, second, actors which has always been a challenge here since filmmaking here is still very young)

Magbanua said the remedy to this predicament was that he and his wife run a production workshop back in Manila, “Write, Shoot, Cut, Play” since 2008 – they trained most of the newfound crew first on the fundamentals and intricacies of film production before they started filming.

Carlo Obispo, director of “13 Feet,” also shared that they had to pack up shooting dates because someone had tested positive for COVID-19 and raising additional funds.

“Lumalabas talaga ang pagiging resourceful ng filmmaker pag-ipit na ipit (A filmmaker’s resourcefulness will really come out when we are faced with extreme challenges,)" Obispo said. He added that the experience made him realize there can still be a lot that can be done even on limited resources.

Meanwhile, the filmmakers of “Black Rainbow” experienced a storm and landslide during their location shoot.

All 12 films were produced following health protocols set by the national government and LGUs.

Sine Halaga organizers believe that streaming the films online is an effective way of reaching the younger generation to empower them with values that are positively Filipino.

Sine Halaga will kick off the online film festival, August 25 at 6:00 p.m., which will broadcast live on https://www.facebook.com/sinehalaga page. This also marks the world premiere of the 12 films via Vimeo OnDemand and the NCCA Learning Resources Hub website. (SAYU/PIA-10) 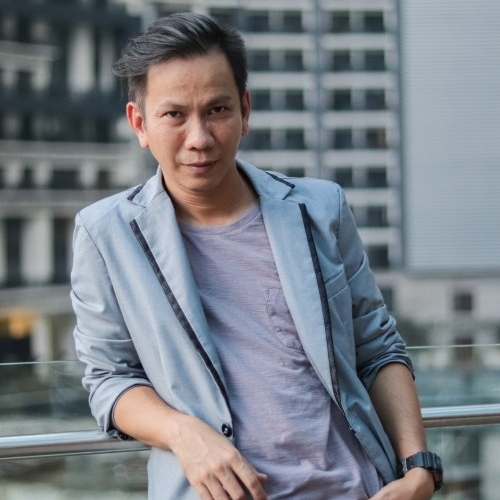