By Sally A. Altea 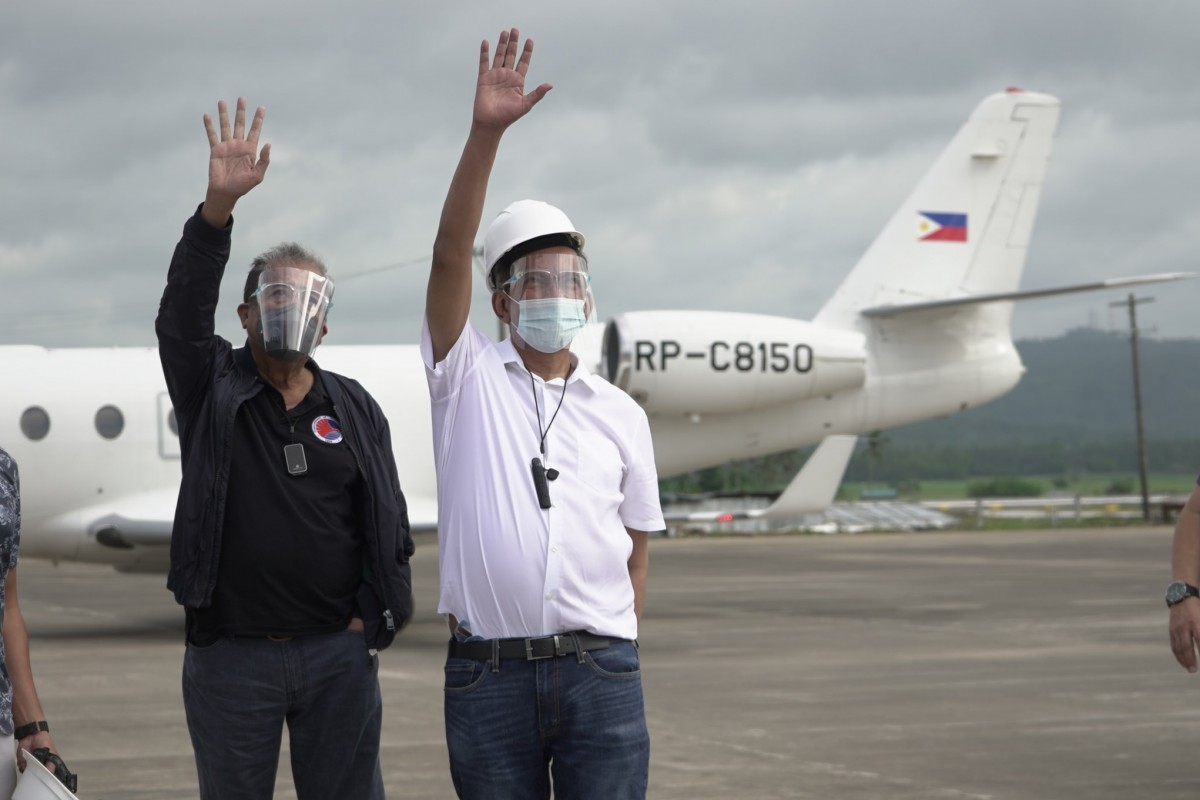 LEGAZPI CITY (PIA) -- Bicolanos expressed hope, excitement and gratitude over the successful test flight and landing of the Gulfstream Jet 150 at the Bicol International Airport (BIA) in Albay, July 30, Friday.

Department of Transportation Secretary Arthur Tugade, together with other local transportation officials, landed on the BIA runway aboard the said aircraft past 8:00AM to prove that the gateway remains on track for its target completion by September 2021.

Albay Congressman Joey Salceda, who has been pushing to fast-track the construction and completion of the BIA, thanked President Rodrigo Duterte and Tugade for “coming closer than any administration” to completing the BIA, which he called “a longstanding dream of the people of Albay and Bicolandia.”

“When this is all done, it will be the completion of a longstanding dream. We are very thankful to President Duterte and Secretary Tugade and  of cours, to President (Gloria Macapagal) Arroyo for getting this project started in the first place, and President (Benigno) Aquino for his efforts to work on the project,” Salceda said.

“Upon the completion of this, this will surely move two million passengers per year. That means, increased tourist arrivals,” he said. 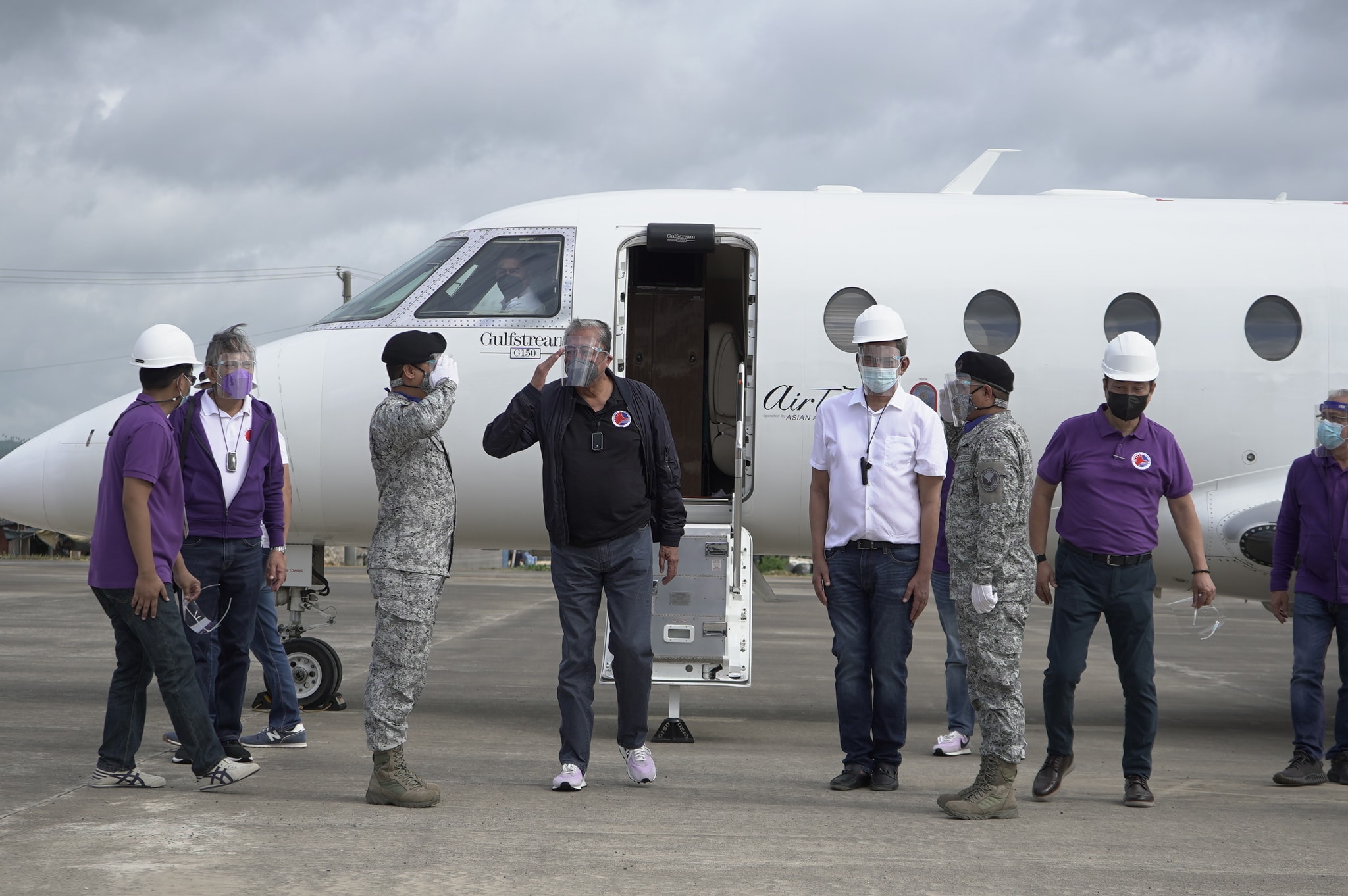 Department of Transportation Secretary Arthur Tugade (In black), together with other local transportation officials, landed on the newly constructed Bicol International Airport runway aboard Gulfstream jet 150 at past 8:00AM on Friday this week to prove that the gateway remains on track for its target completion by September 2021. (Photo from Cong. Joey Salceda)
Delete

Esther Capuz, a teacher from Legazpi City is hopeful for more jobs.

Hailed as the country’s “Most Scenic Gateway” as it highlights the iconic Mayon Volcano, the BIA is expected to accommodate a total of two million passengers per year once fully operational. At least 755 jobs were given to locals during the construction phase, while 1,100 more indirect jobs are expected once the airport begins commercial operations before the end of this year.

The BIA, currently 90% complete, is targeted to be operational for domestic commercial flights by October this year. (SAA/PIA5/Albay)