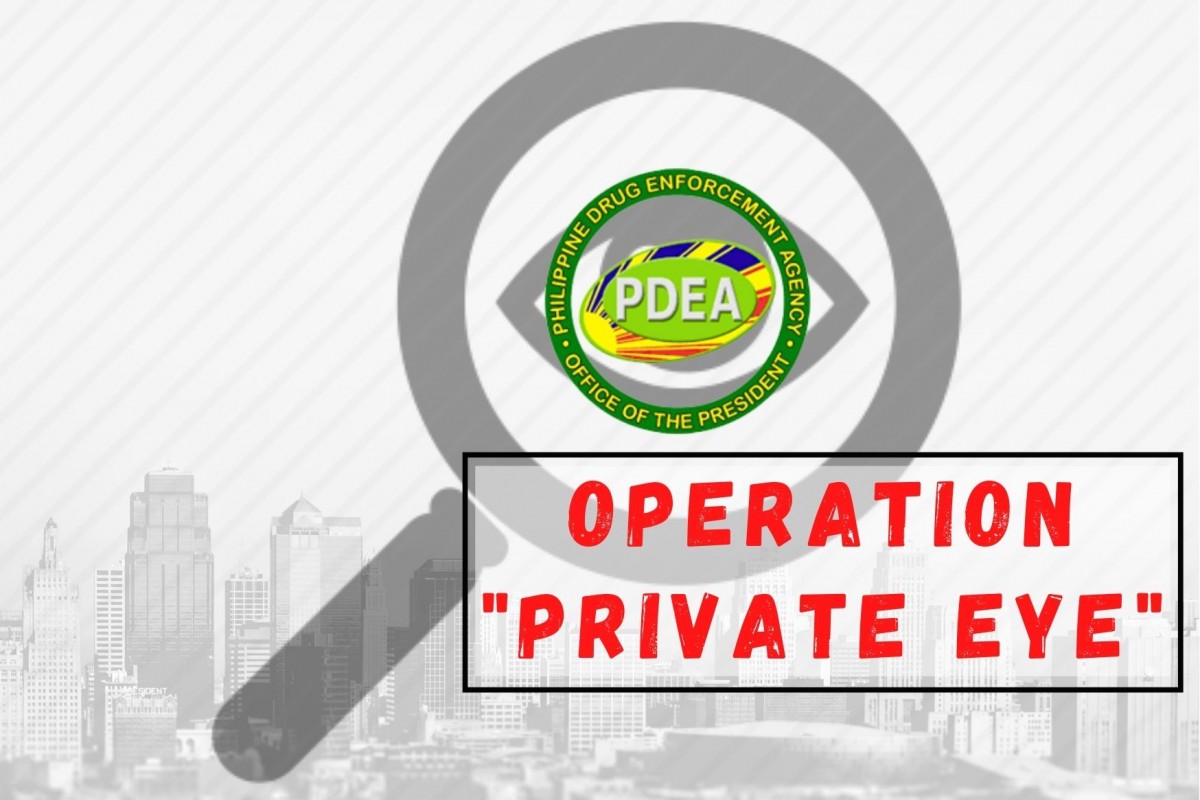 It was in 2016 when President Rodrigo Roa Duterte assumed office as the President of the Republic of the Philippines and one of the flagship programs the administration had launched is the nationwide anti-illegal drugs campaign.

Various strategies were implemented in this intensified campaign against the use of illicit drugs.

All the law enforcement units of the state are working together towards one goal – make the country a drug-free community.

Making the campaign more effective, the government recognizes the role of the community and devised some ways to engage individuals play their part in this cause.

The Philippine Drug Enforcement Agency, as the lead of the anti-illegal campaign of the government, postulated a reward and incentive scheme called the “Operation Private Eye”.

PDEA Operation Private Eye is a citizen-based information collection program designed to encourage the active participation of every private citizen to report any suspected illegal drug activities in their communities.

The Private Eye Rewards Committee which is composed of members from the academe, fellow law enforcement units, non-government organizations, and both the religious and business sectors, will facilitate the incentive and reward system and will deliberate the amount to be given to the informants.

In the past years, reports under the Operation Private Eye led to the successful arrests of various high-value drug personalities in the country and the confiscation of numerous amount of illegal drugs.

With these successful operations, imagine how many lives were actually saved and spared from the dangerous effects of illegal drugs?

See? It is not only beneficial to you as you receive the monetary grant but what you know may help other people as well.

Though surely, there are still individuals out there who might be too afraid to tell their stories.

But there is nothing to be afraid of because PDEA vows to protect the informants’ identities.

In various pronouncements on national television and newspapers, PDEA officials along with its intelligence officers assured that information received through this Operation Private Eye will be handled with utmost confidentiality.

And aren’t you getting tired of hearing news about rape or homicide cases where perpetrators are usually under the influenced of illicit drugs?

Aren’t you getting tired of being locked up at the confines of your homes because you think people under the influenced of illegal drugs might be lurking outside and harm you in more ways than one?

If you know something, you may simply report relevant stories in any PDEA offices across the country.

Also, any pertinent information may be shared through the official Facebook pages of PDEA or call their hotline numbers posted in their respective pages.

Let us fight together as a nation and end illegal drugs in the Philippines.

Let us work hand in hand to make our country a more peaceful, orderly, and a much safer space for you and your family and for every Juan and Juana, not just of today but of the next generations to come. (JCR/CGC, PIA La Union)