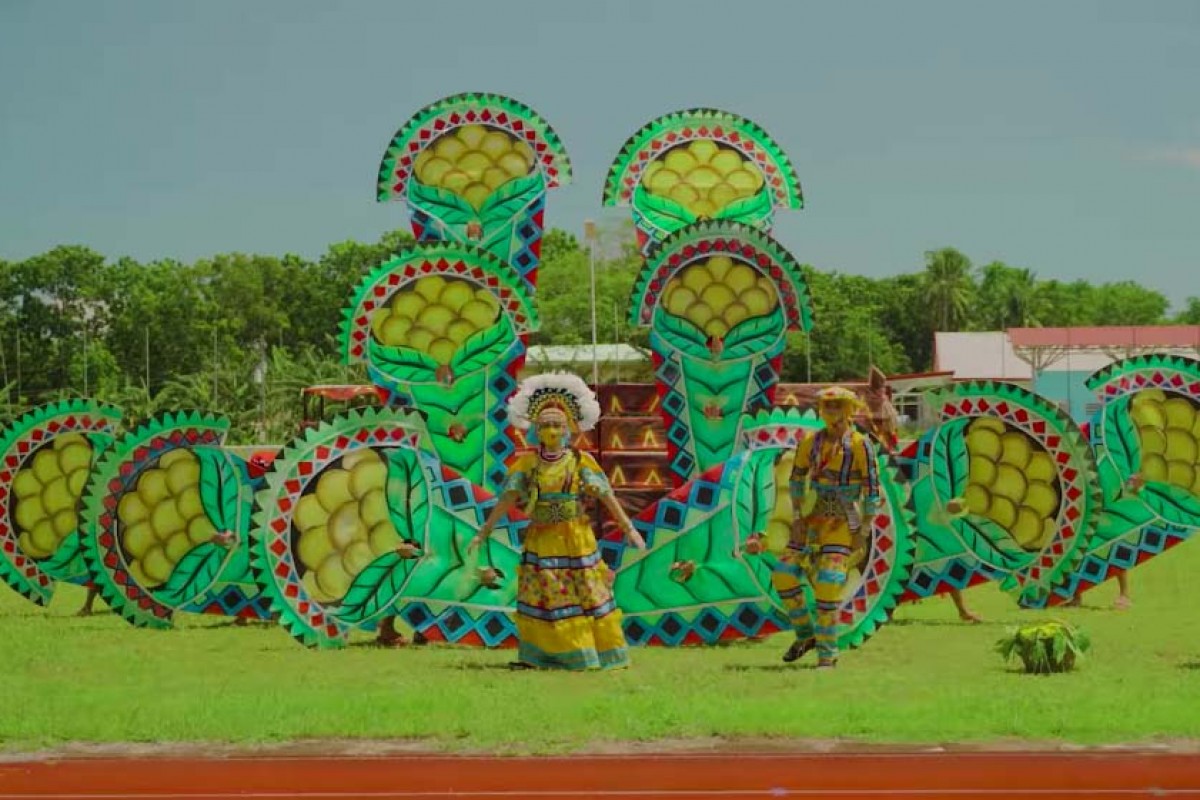 CAMIGUIN (PIA)--Marking a year of abundance, revived economy, and hopeful people, Lanzones Festival 2021 is seen as an opportunity to magnify the many wonders of the island, thus, the theme, "A Celebration of Hope."

Responding to the adverse effects of coronavirus disease (COVID)-19, Camiguin has come a long way in finding balance both in economy and health since March 2020.

"We currently live in challenging times but we have managed once again to create and do something memorable and meaningful. We should all be proud of all that we’ve accomplished," Gov. Jurdin Jesus Romualdo said during the Lanzones Festival 2021 Closing Ceremony, November 1.

Finally opening its door for tourism starting October 25, the province kicked off its festivity with numerous good fortune for the people including the delivery of 4,000 COVID-19 vaccines and provision of financial assistance from the Department of Tourism (DOT), and the improvement of Camiguin Airport through the Department of Transportation (DOTr).

"The past week truly has given us so many reasons to be hopeful. Through the many Lanzones festival activities, we all witnessed the talent, creativity, entrepreneurial spirit, cheerfulness, resilience, optimism and the ability to cooperate for the greater good of our province, the beautiful and clean Camiguin," Romualdo added. 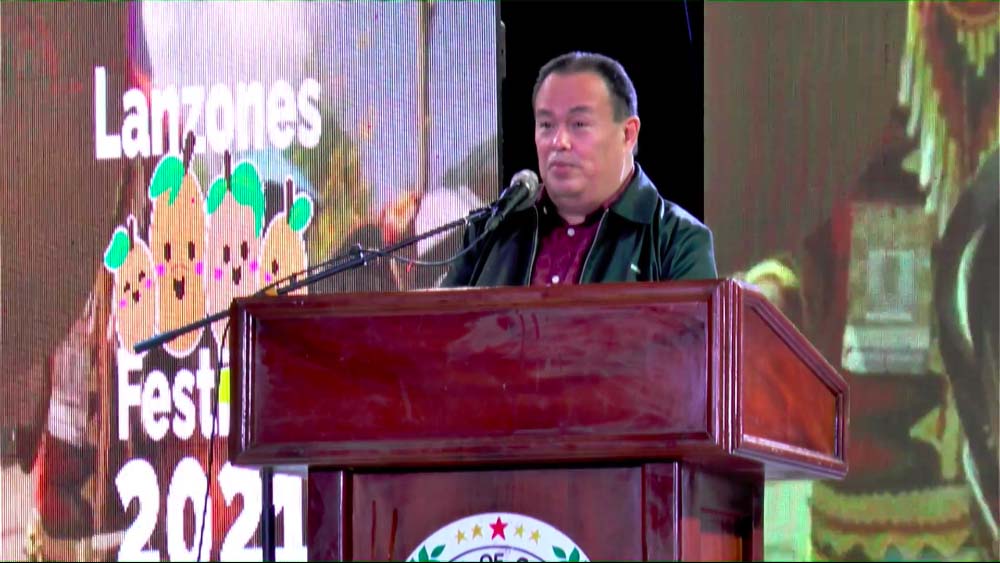 "We currently live in challenging times but we have managed once again to create and do something memorable and meaningful. We should all be proud of all that we’ve accomplished," Gov. Jurdin Jesus Romualdo says during the Lanzones Festival 2021 Closing Ceremony, November 1. (Lanzones Festival)
Delete

Unceasingly working for the development of the province, the governor said they will ensure that the economic recovery in Camiguin will be uninterrupted, steady, and on track by protecting the safety and health of everyone in the province.

(Once we reach the inoculation of 65,000 residents of Camiguin, even if they're only at first dose, I will no longer require the RT-PCR [reverse transcription-polymerase chain reaction] test to all tourists who will visit Camiguin)

(the Ambassador for Spain will help in maintaining cleanliness in Camiguin; it's a grant that will initially be given to us in the solid waste management and our solar farm here in Camiguin)

He also added that the water system in the province will also be prioritized, especially with the reopening of tourism in Camiguin. 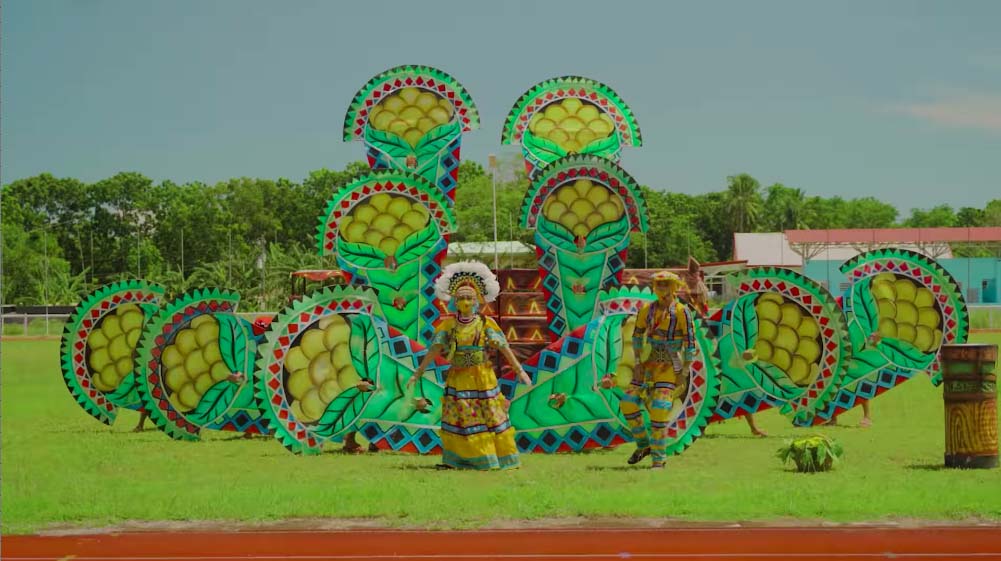 Representatives from Mambajao perform the Sadjaw Kinamigin, which portrays a synthesis of expressive forms inspired from the heartbeats of everyday living, from ordinary stories narrated in grace, rhythm and colors. (Lanzones Festival)
Delete

The festival also featured the Sadjaw Kinamigin, which is more than just a set of curated movements necessary for the creation of dance choreographies. As it portrays a synthesis of expressive forms inspired from the heartbeats of everyday living, from ordinary stories narrated in grace, rhythm and colors.

Trivia short clips were also posted online highlighting the nature of Lanzones, how it is planted and nurtured.

Reminding Camiguingnons on the beauty that the province possesses, Romualdo said, "Just like Camiguin’s Lanzones trees that endured volcanic eruptions and harsh conditions to produce the sweetest Lanzones on the planet, we too will come out of this better, stronger and sweeter so today and indeed everyday we always celebrate hope." (RTP/PIA-10/Camiguin)