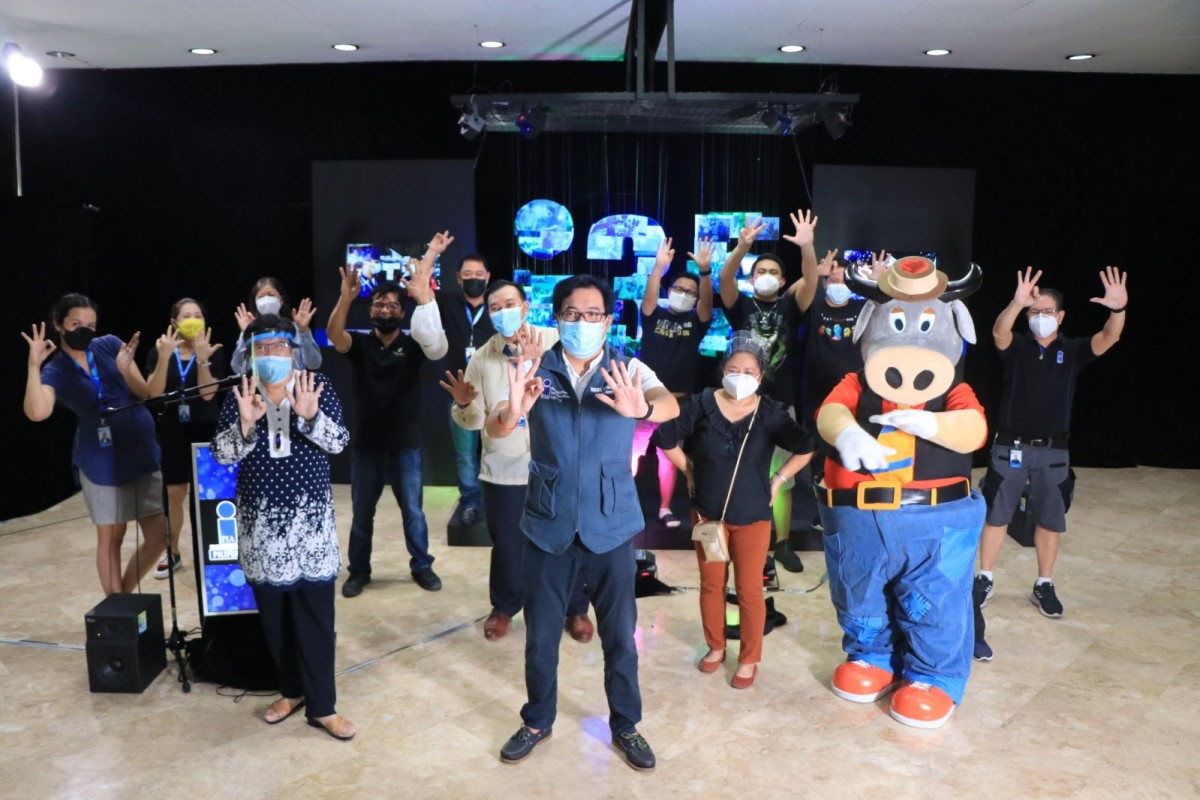 About 200 employees of the Philippine Information Agency (PIA) had participated in a nationwide online launching of the PIA 35th Anniversary on October 4, via Zoom, and was live-streamed on the agency’s private Facebook group page, “PIA I-Hayag”.

The event was graced by PIA Director-General Ramon L. Cualoping III who led the oathtaking of the newly hired and promoted employees and delivered an inspiring message as he launches the PIA 35th Anniversary logo, theme, and symbolic structure. 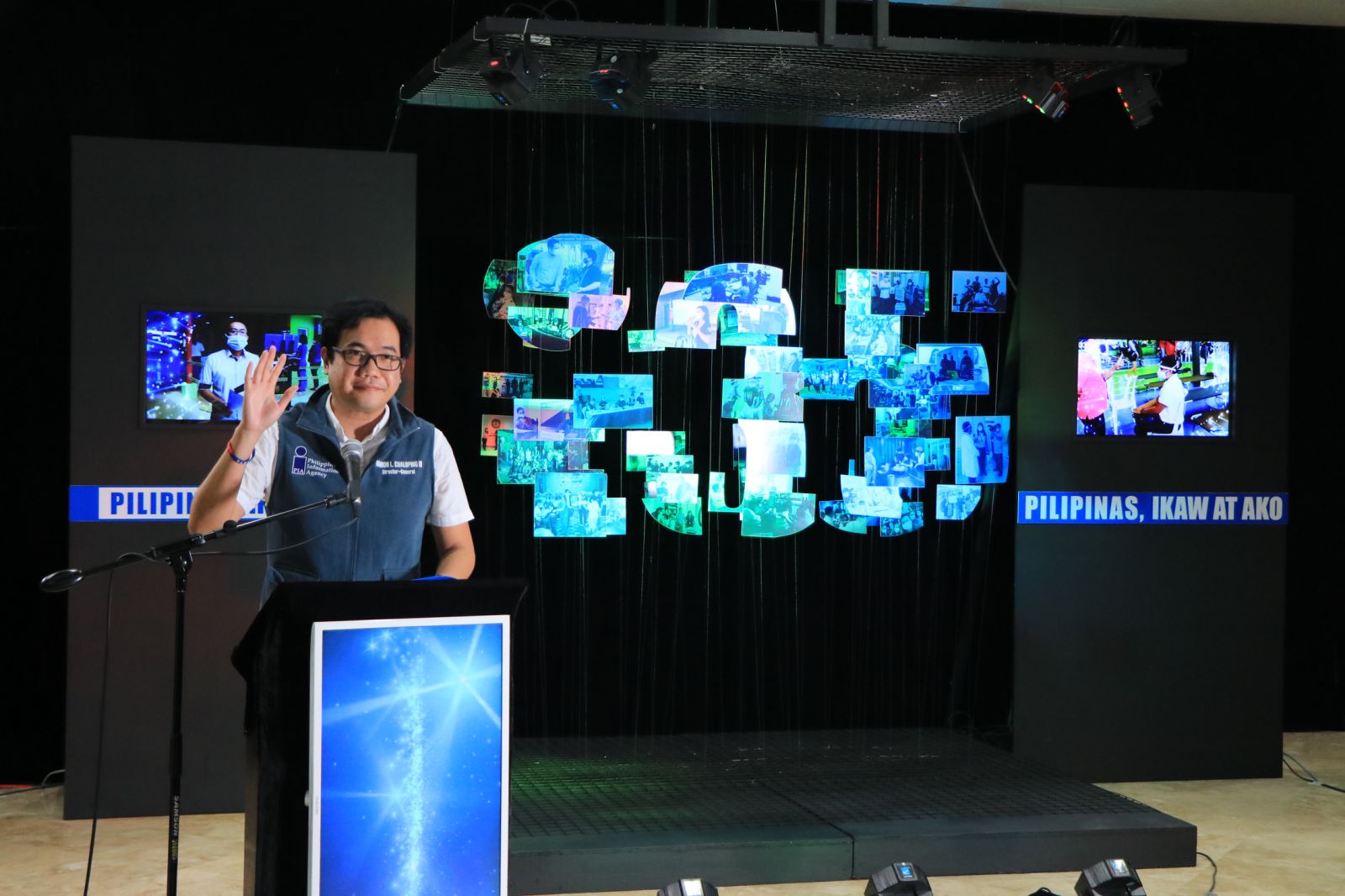 The anniversary logo was introduced on two videos, expounding on the agency’s long and eventful journey in fulfilling its mandate and its most recent battle cry promoting its mission to Inform, Inform, Inform and to Explain, Explain, Explain to the Filipino people the many programs of the government.

The anniversary theme: “PILIPINAS, IKAW AT AKO”, as described by Director-General Cualoping was a slogan explaining the driving force of the agency as it contributes to the whole-of-nation approach in triumphing against any challenges and achieving a better nation -- a comfortable life for all Filipinos. 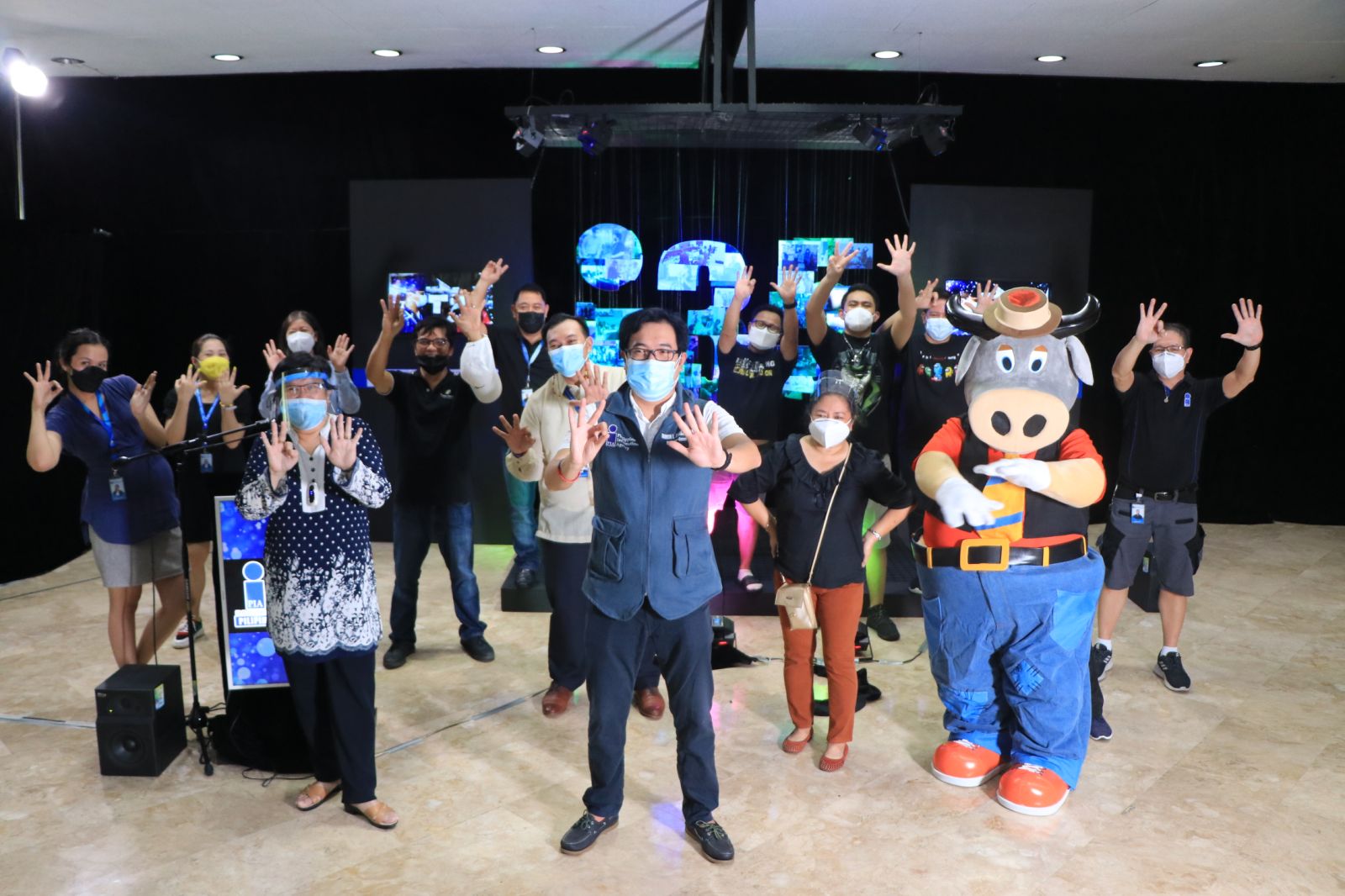 The main highlight of the event was showcasing the symbolic structure at the lobby of the PIA Central Office. It was officially opened for viewing and was presented in a 3D anamorphic design made of photos of PIA employees in action during the pandemic, exhibiting unity as they continuously serve the nation despite the difficulties and challenges they encounter every day. The said structure was built by the Creative Production Services Division in collaboration with the PIA 35th Anniversary Committee. 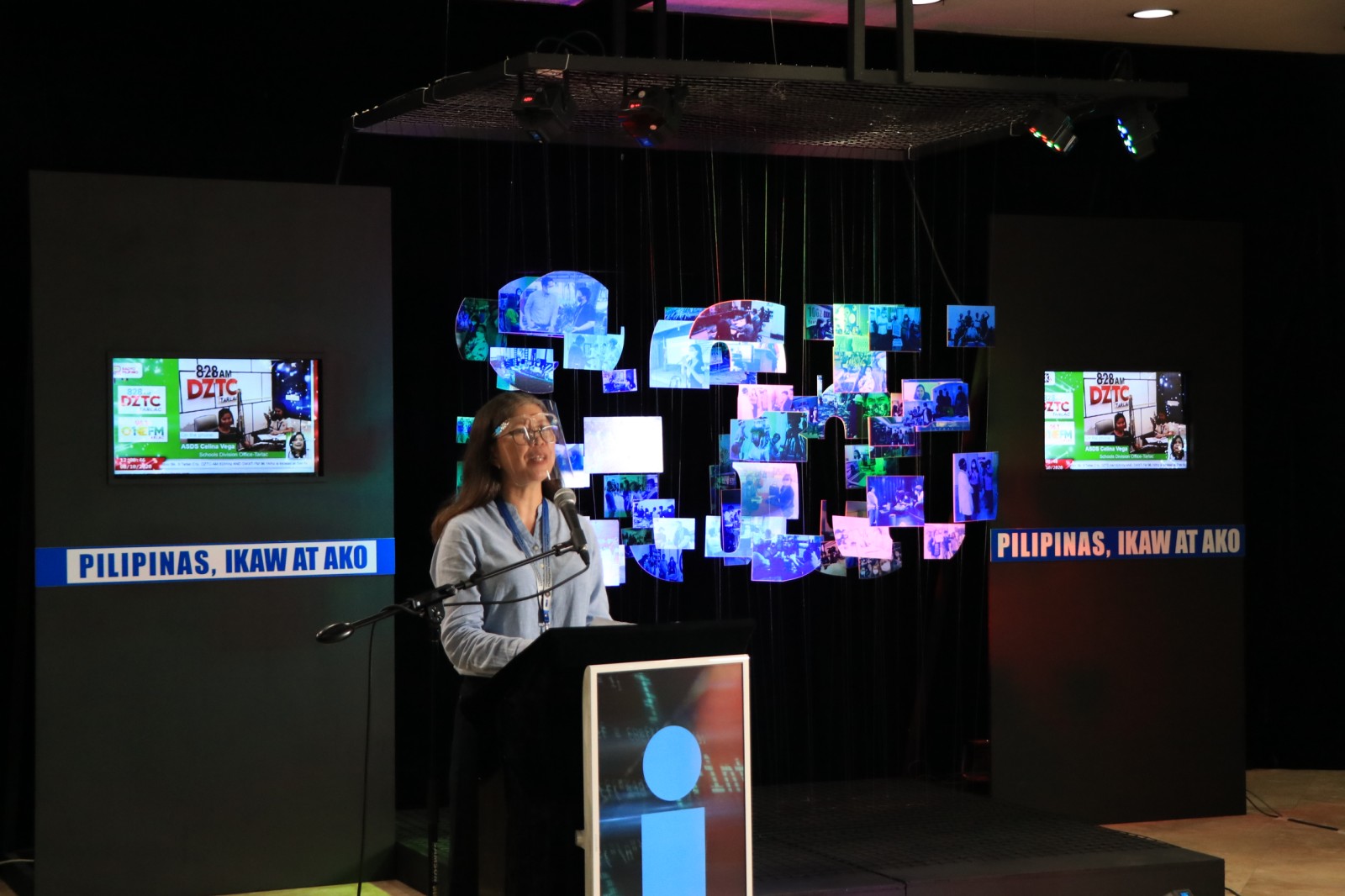 The event was a success as employees of the Philippine Information Agency posted their own reactions online with the official hashtags, #PilipinasIkawAtAko, #PIA35, and #i35Experience. 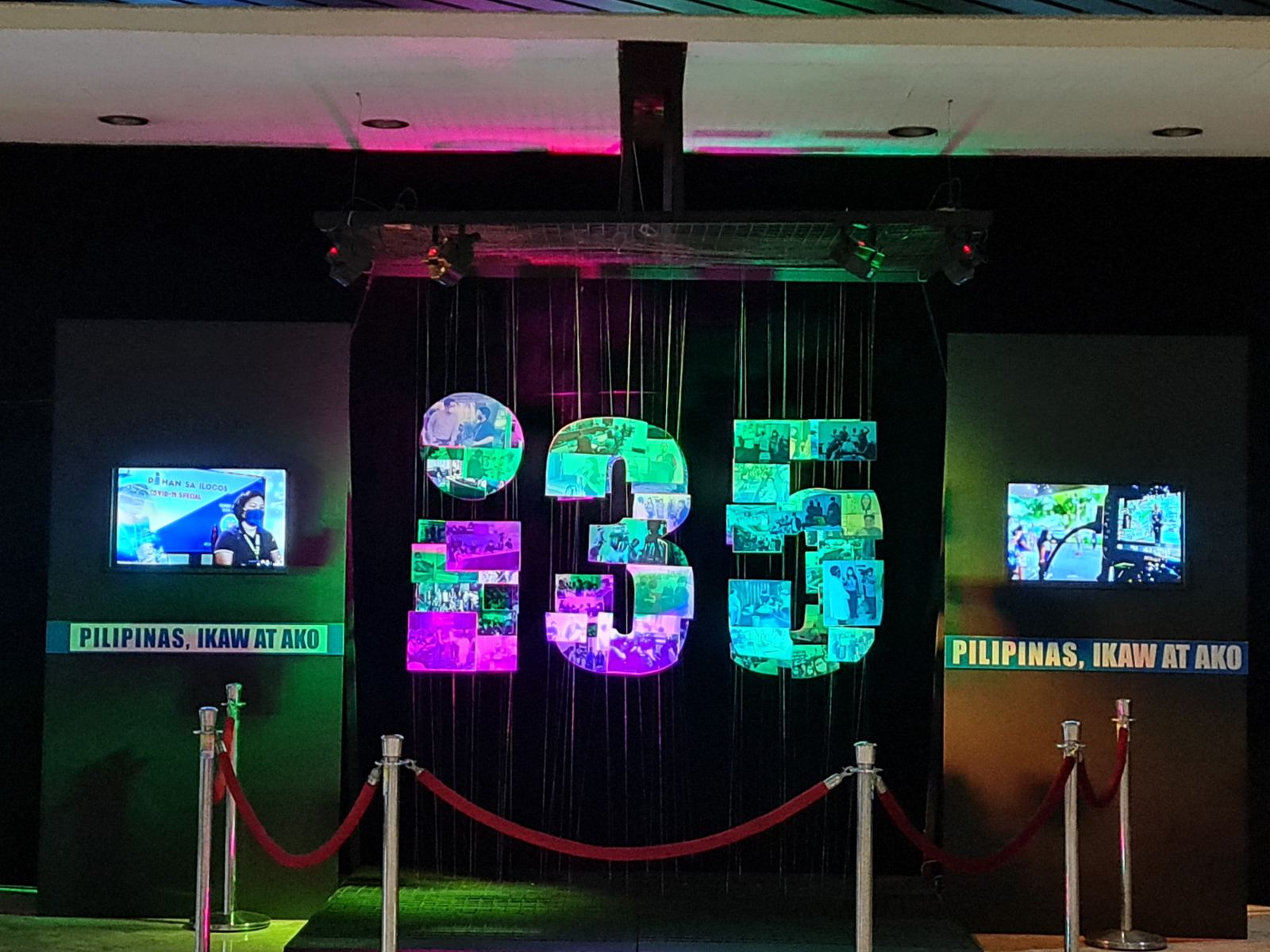