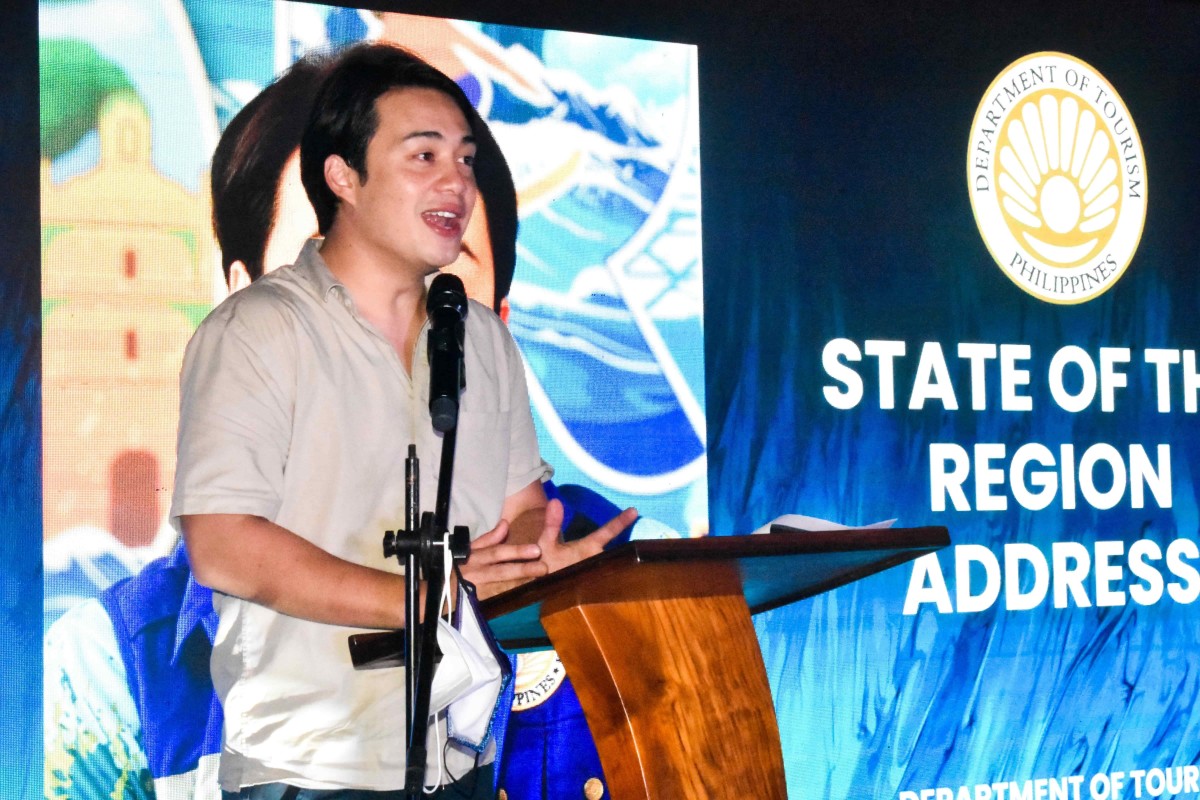 Amid the pandemic, tourism never dies.

"Yes, it may had experienced downtrend but slowly, it's bouncing back", Regional Director Joseph Francisco R. Ortega of the Department of Tourism (DOT) Region 1 emphasized.

On November 19, 2021 at the closing night of the 2021 Regional Tourism Convention, Ortega or fondly called as "Jeff" delivered his State of the Region Address or SORA for the first time in the history of DOT in the Ilocos.

“My brother always gives his SORA, I thought I should give mine too,” he joked in reference to his brother who is currently the governor of La Union. 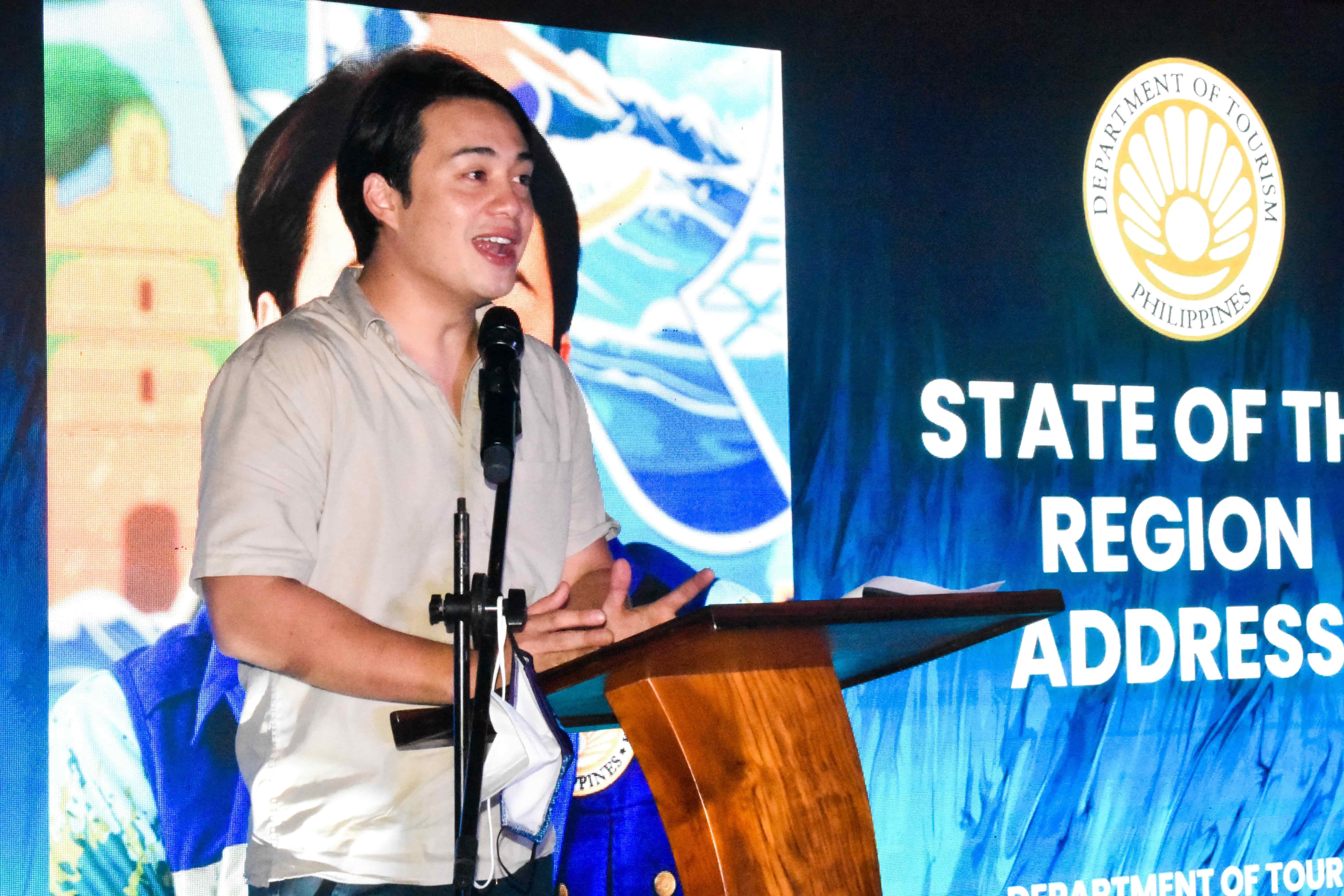 DOT Regional Director Joseph Francisco Ortega as he delivers his first State of the Region Address. (Photo by RMN)
Delete

As the young director has mentioned, a SORA is usually delivered by governors of the provinces, but recently, the RD of Department of Tourism Regional Office 1 presented his in the presence of stakeholders from the four provinces of the Ilocos region.

He presented a comprehensive report of the accomplishments of the agency throughout the year including their planned interventions for the coming months.

Ortega shared the department’s immediate responses established in 2020 when the Coronavirus disease started to threaten various industries particularly, the tourism. 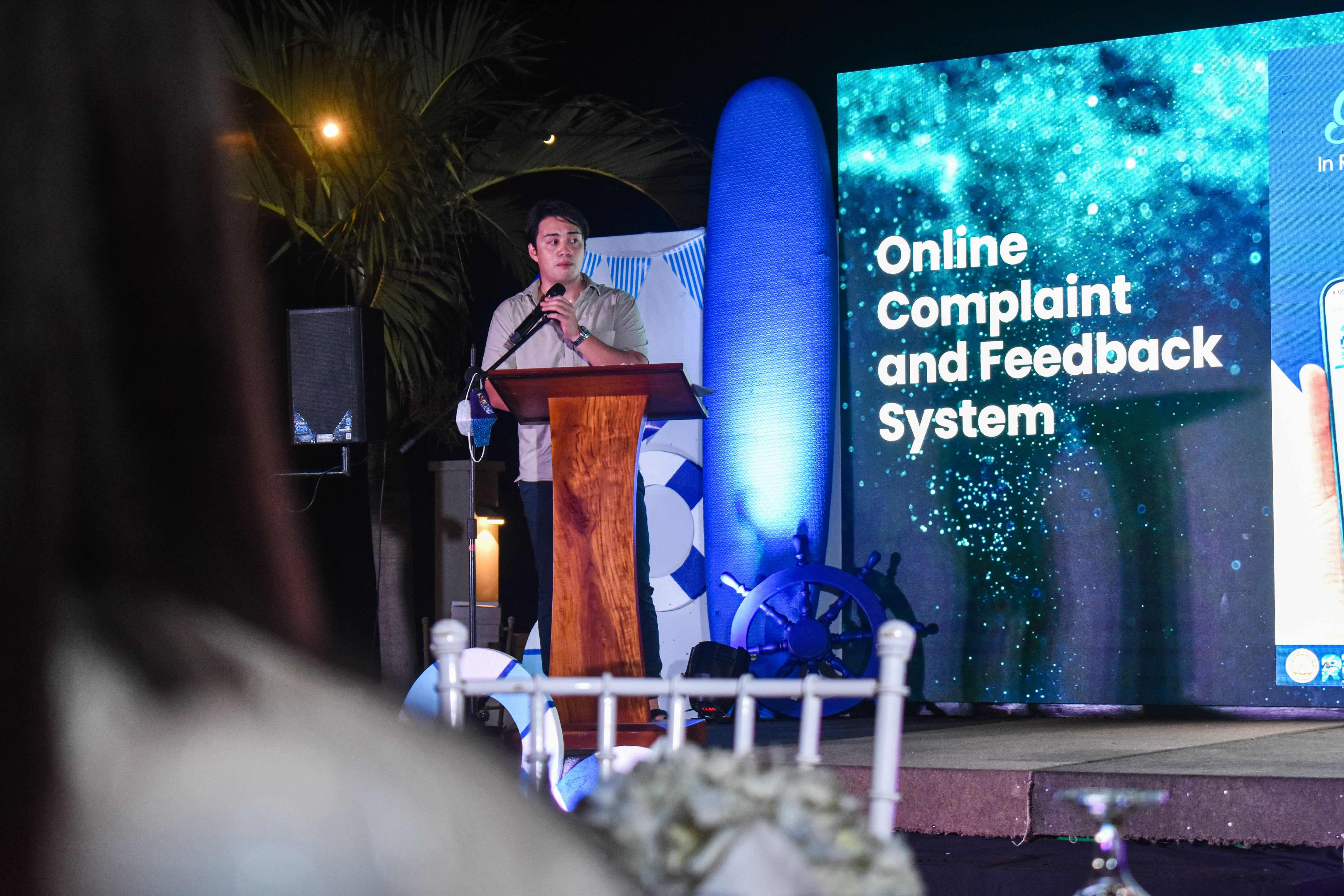 Director Joseph Ortega reports on the DOT's interventions and responses during the start of the pandemic. (Photo by ATV)
Delete

He stated, “The first offensive of the DOT, is the signing of Memorandum of Understanding or MOU of the governors of Pangasinan, La Union, Ilocos Sur and Ilocos Norte, and to help with the creation of the exploratory memorandum of understanding we had a discussion with Mayor Magalong of Baguio.

"We established a Business to Business or B2B conversation between tour and travel operators in Baguio and Ilocos, the B2B conference, in our hopes for tourism rising again.

"For the first time, Secretary Bernadette Romulo-Puyat visited an entire region in less than six months during the Ridge and Reef Travel and Trade Fair/Caravan. Unti-unti, binisita natin lahat ng provinces so we can bring hope more than just do anything and give action and results we just wanted to show ourselves and give hope during this time," said RD Ortega. 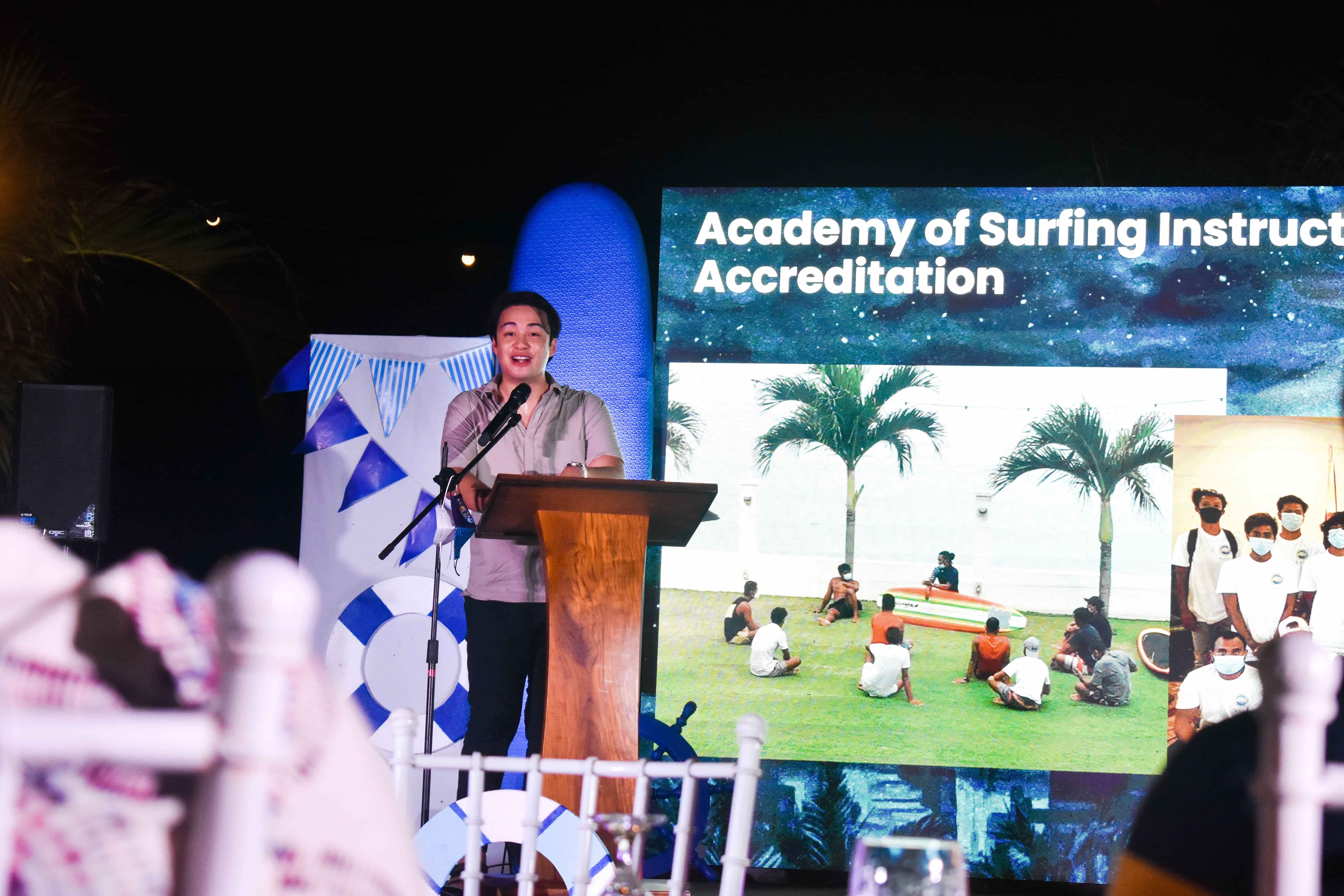 The director also discussed their short-term recovery plans for the region, such as conducting 19 industry trainings in the new normal, and pursuing digital webinars. Something that according to him has helped them a lot, something that normalized their work.

He said, "One way to help ourselves and our mental health. Humanize everyone, everybody’s getting affected, encapsulate the emotions that we’re feeling, I believe we are humans."

Their marketing and promorions project "Will Get By With a Smile", one of the recent initiatives and programs of the DOT Region 1 probably originated from this perspective of the director.

The same creativity they chanelled for their newest Slogan "Find the One in Region 1", which he said is something where people can adhere to and feel with. 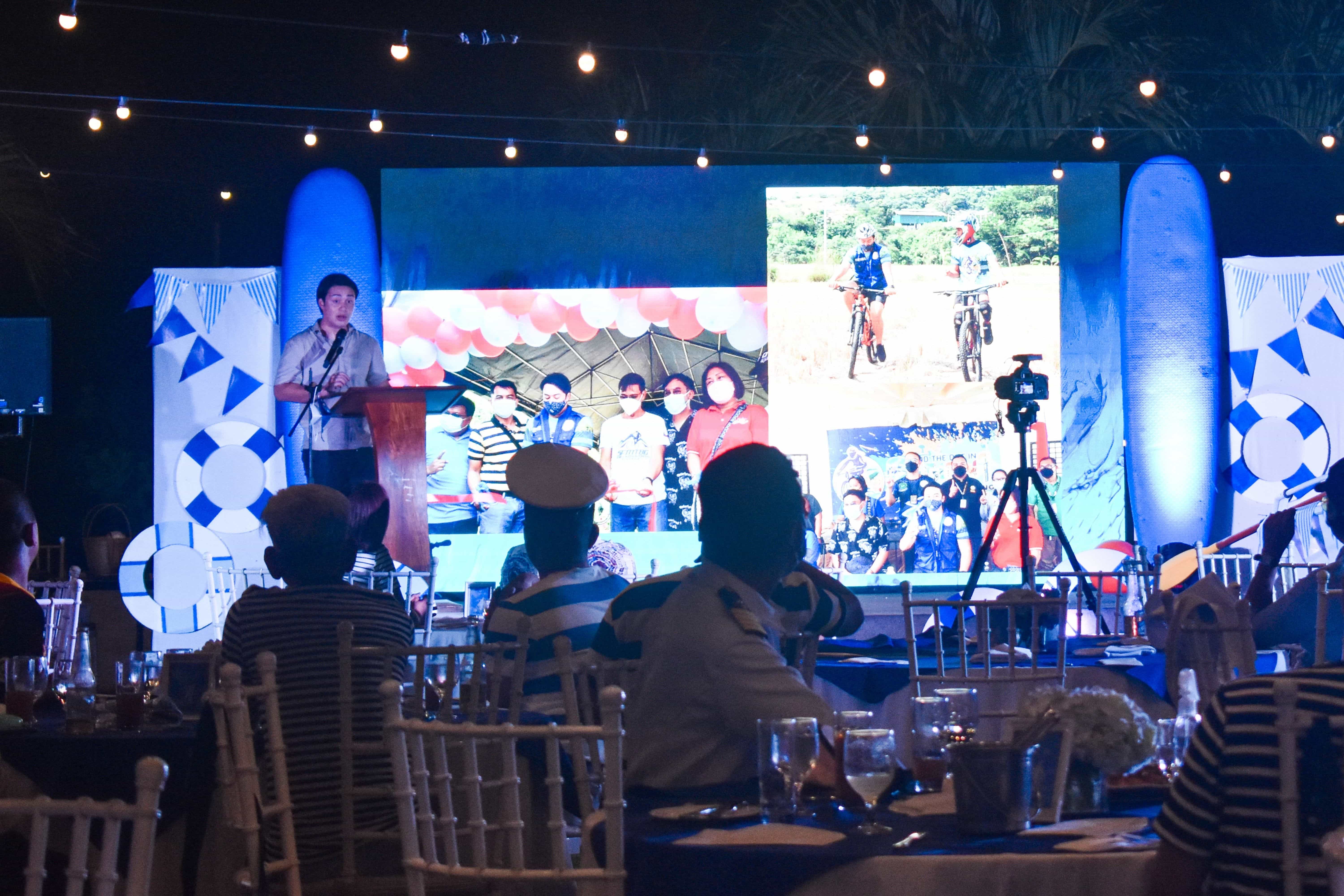 Director Ortega as he presents the Bike Trail project of the DOT Region 1. (Photo by ATV)
Delete

The regional director also presented their current and future plans to further boost tourism in the Ilocos Region including the development of Eco/Nature trails and Bike trails.

Director Ortega said, “Bike tourism is not just a bike trail, it’s not just a product that you enjoyed, it will produce a lot of livelihood.” 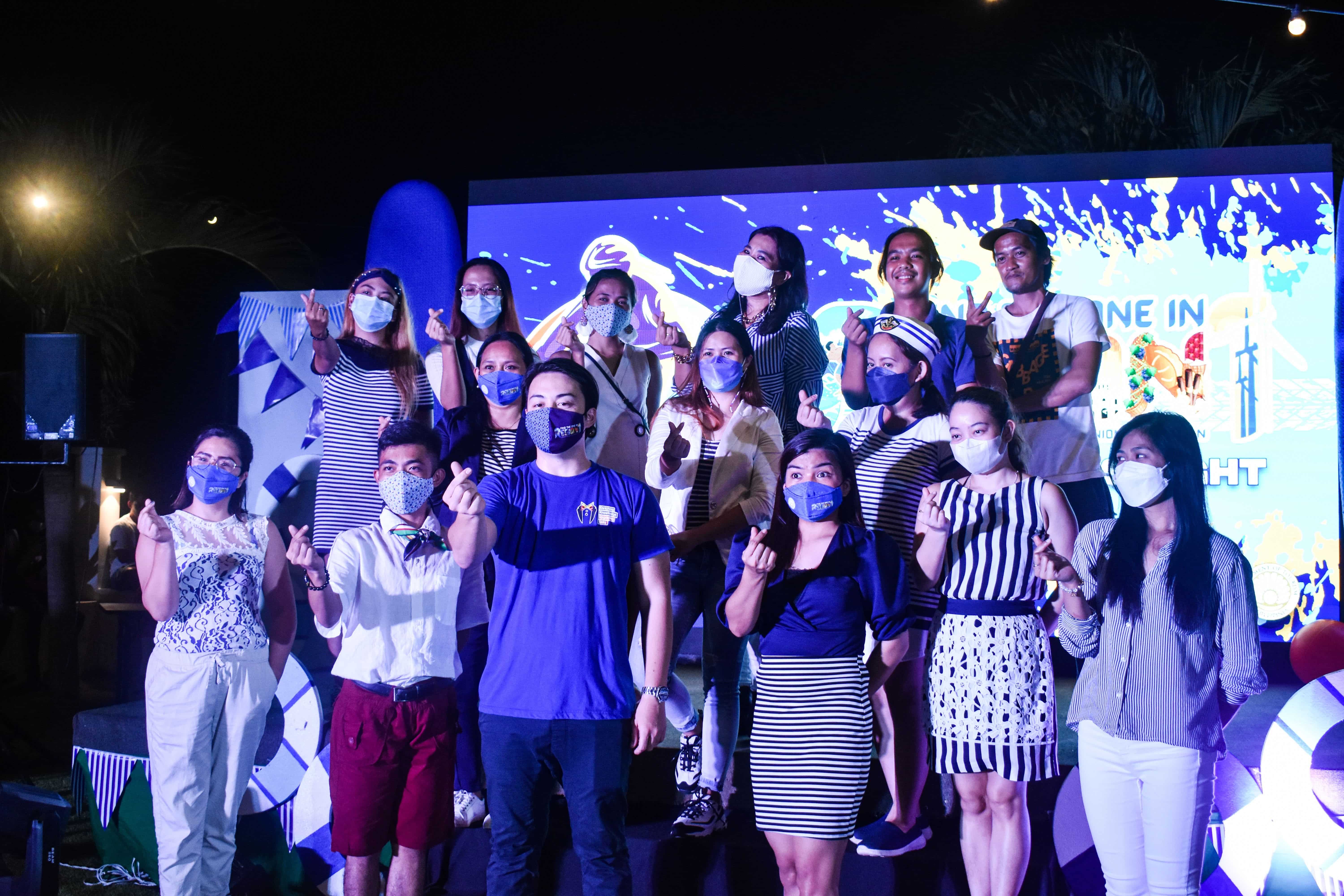 DOT staff and personnel with Director Ortega send finger hearts as they pose for a photo at the Stakeholder's Night of the 2021 Tourism Convention. (Photo by ATV)
Delete

He ended his SORA with a personal speech saying, “What I wanted to share with all of you is the experience of a young regional director, who was faced in an unprecedented challenge, the pandemic, thinking that it was going to be the same as pre-pandemic in 2019, but I am very lucky to say to all of you have become our partner in the DOT Region 1. You deserve to rest, and you deserve to celebrate.”(JCR/ATV, PIA R1) 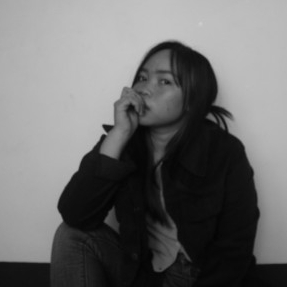