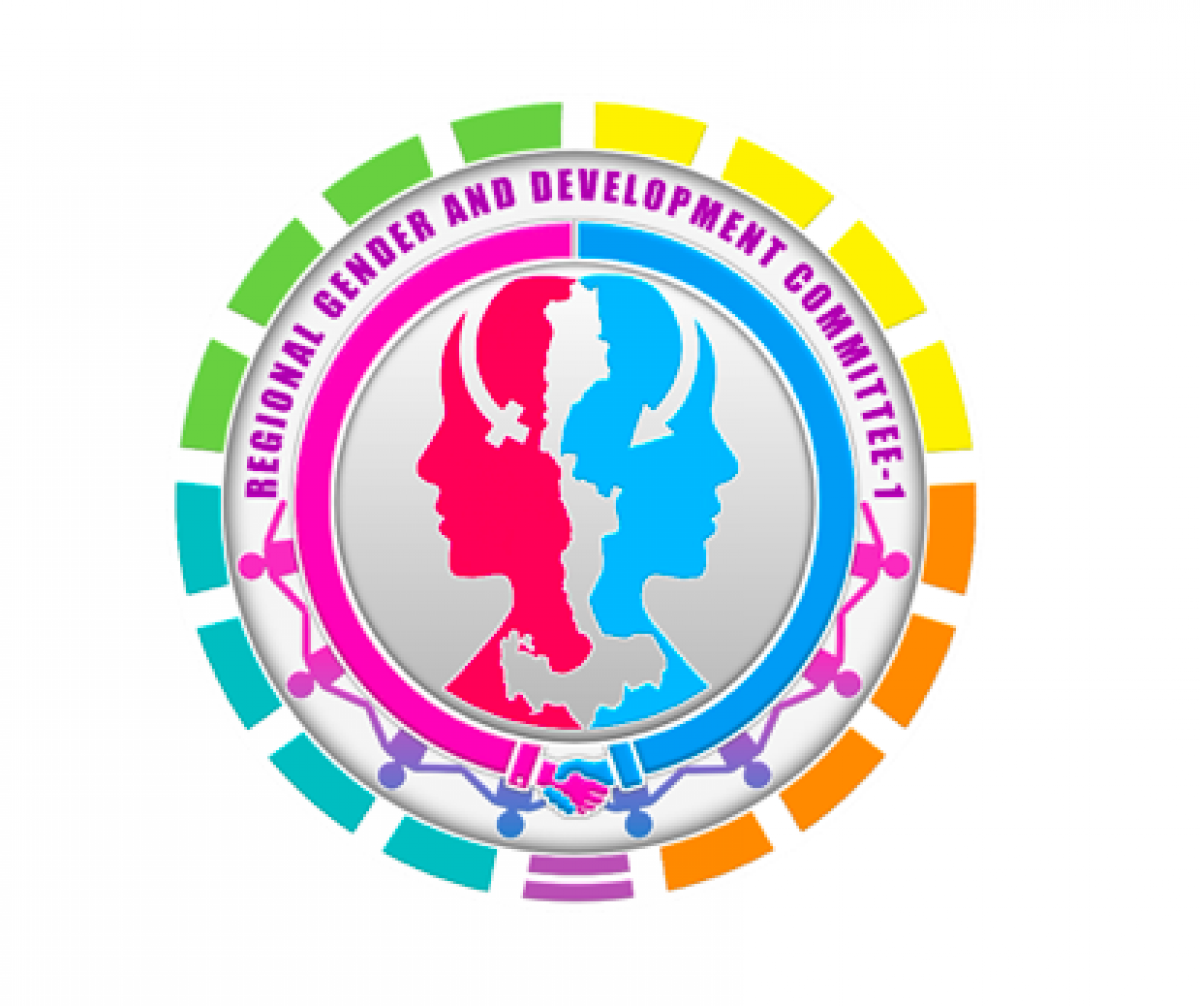 As stated in the memorandum-circular, the Committee initiates, coordinates and monitors gender-related activities in the region and recommends gender-related policies to the Regional Development Council (RDC) including providing venues for discussing regional gender issues and concerns, as well as for recognizing and sharing good practices and experiences on gender mainstreaming.

To further advocate and advance the gender and development activities across the region, the Committee decided to make its own logo thru the conduct of RGADC-1 Logo making contest.

RGADC Chair and Commission on Human Rights Regional Director Harold Kub-aron said 18 wonderful designs for a logo of the Committee were accepted in the contest but one particular entry emerged as the top choice.

“This stood out because it is able to convey the RGADC’s clear message of mainstreaming gender and development in regional development planning and policy-making processes,” Kub-aron said during the online unveiling ceremony.

Mark Kevin Solbita, a second year student taking up Bachelor of Science in Hospitality Management at the Don Mariano Marcos  Memorial State University -Mid La Union campus, was the creator and designer of the wining logo.

“My design denotes simplicity but every aspect of it was well-thought of.  I am very honored and thankful that my design will be the official logo of RGADC in Region I,” Solbita said.

Here is the rationale behind the winning logo.

The 17 Rays represent the 17 Sustainable Development Goals (SDGs) or Global Goals and the Committee’s  commitment in achieving a better and more sustainable future for all.

The rays are divided into four colors as it represents the four provinces of the region (Ilocos Norte, Ilocos Sur, La Union and Pangasinan). Further illustrating that the provinces are all supportive of the global goals including Gender Equality. An “equal sign” is also embedded in the ray’s icon to show that  all are  equal regardless of sexual orientation, gender identity, and expression.

The people holding hands  show that there is harmony and unity between individuals regardless of differences in culture, languages, ideology, among others. Diversity allows people to recognize their  differences as they march towards making better lives for all

It shows that the committee is consistent with its mandates, and will continue strengthening institutional linkages with the GAD mechanisms of various stakeholders (NGAs/RLAs, LGUs, NGOs, Academe). The letters are written in bold to show the BOLD and STRONG commitment in putting forward gender issues and various development perspectives.

The circular icon shows that respect holds relationships together. It promotes acceptance of a person for who they are where doubt and hesitation takes no place, and builds the feeling of trust, safety, confidence and well-being. It also conveys peaceful intentions, no ill will toward one another.

This shows that the Region 1 commits to continue initiating, coordinating and monitoring gender mainstreaming initiatives, as well as discussing regional gender issues and concerns at the sectoral, regional and local level. Likewise, it manifests that Region 1 embraces GAD as a driver of growth, with diverse people but united by one vision.

It illustrates the vital role of women and men in regional development planning and policy-making processes.

All these elements when put together represents a region, a committee that have finally embraced Gender and Development as a way of life, where no one is left behind!  (JCR/VHS/PIA Pangasinan)

PHOTO: The winning entry in the Logo making contest launched by the Regional Gender and Development Committee (RGADC) in Region 1.  (PIA) 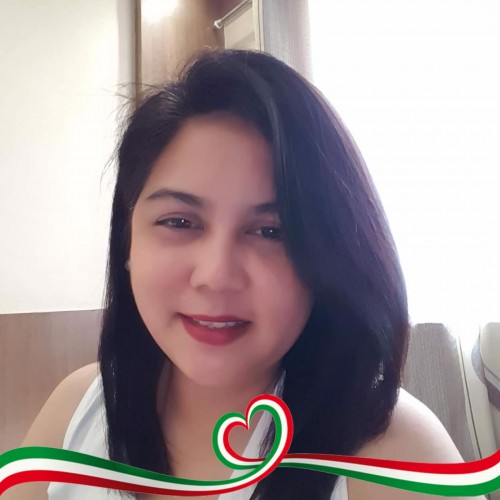