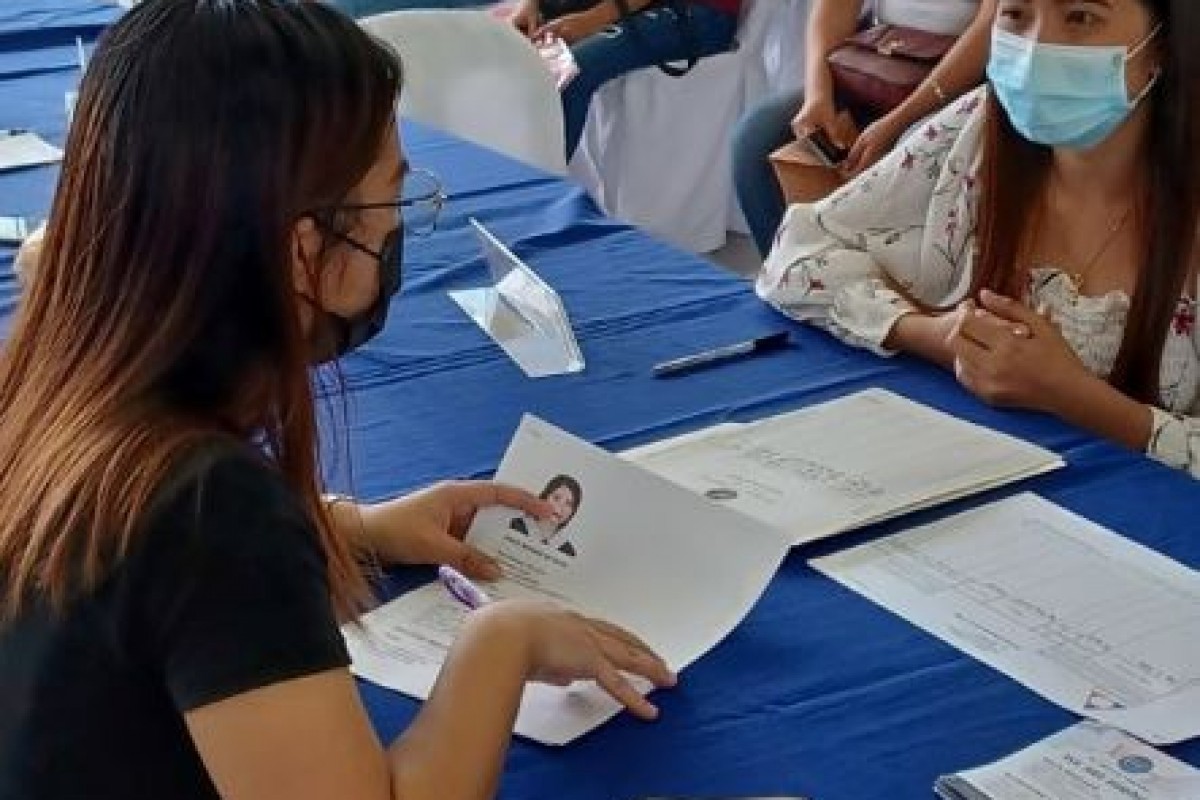 G-Ann Prandas, a Bachelor of Science in Hotel and Restaurant Technology graduate, is now excited to work after she was hired in a food shop, thanks to the 88th anniversary job fair of the Department of Labor and Employment (DOLE) held on December 8 this year.

“Damu wala obra kag kabudlay sang pangabuhi. Salamat sa job fair sang DOLE (There are so many jobless and life is not easy. I am thankful to the job fair of DOLE),” said Prandas.

Another successful applicant who was thankful for the employment opportunity provided by the job fair was Mark Vember Arlos, the eldest of four siblings, who will start to work in a construction firm.

"Nakatulong talaga ang job fair na ito dahil nakahanap ako ng trabaho at makaipon ng panggastos papuntang Manila (This job fair really helped because I have found a job and be able to save for my expenses going to Manila)," said Arlos.

DOLE Western Visayas has assisted 360 job seekers during its anniversary job fair where 11 applicants were successfully hired for local employment, one for abroad and 110 more were considered as near hired.

OIC-Regional Director lawyer Sixro T. Rodriguez, Jr. was glad with the result of the job fair.  He said the Regional Office will continue providing more employment opportunities especially that the country is now moving towards recovery.

The event also provided a venue and an opportunity to DOLE-Western Visayas to promote the vaccination program of the national government.

In partnership with the local government unit of Iloilo City, DOLE Western Visayas facilitated the vaccination of recipients who are mostly TUPAD beneficiaries.

The PRC and the members of the Regional Coordinating Council composed of RTWPB, NCMB, POEA, OWWA/NRCO, 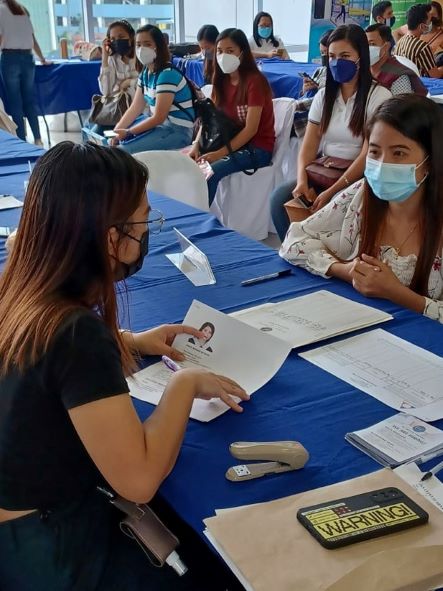 NLRC, TESDA and OSHC also helped in the conduct of the job fair by assisting clients with their concerns in their respective agencies.

Iloilo Field Office Head Melisa S. Navarra who represented RD Rodriguez in the opening program read the message of Sec. Silvestre H. Bello III during the job fair.  She also recognized the different stakeholders with their participation that contributed to the success of the activity.

Apart from the Job Fair, DOLE also released a total of P2,687,824 livelihood assistance for the Milkfish Production through Fishcage Culture in Coastal Marine Waters as Alternative  Livelihood Project for displaced sailors in Jordan, Guimaras and a Php 1,000,000 TUPAD assistance for the employment of 232 construction workers, backyard poultry and livestock raisers and fruit vendors in the municipality of Buenavista, Guimaras.