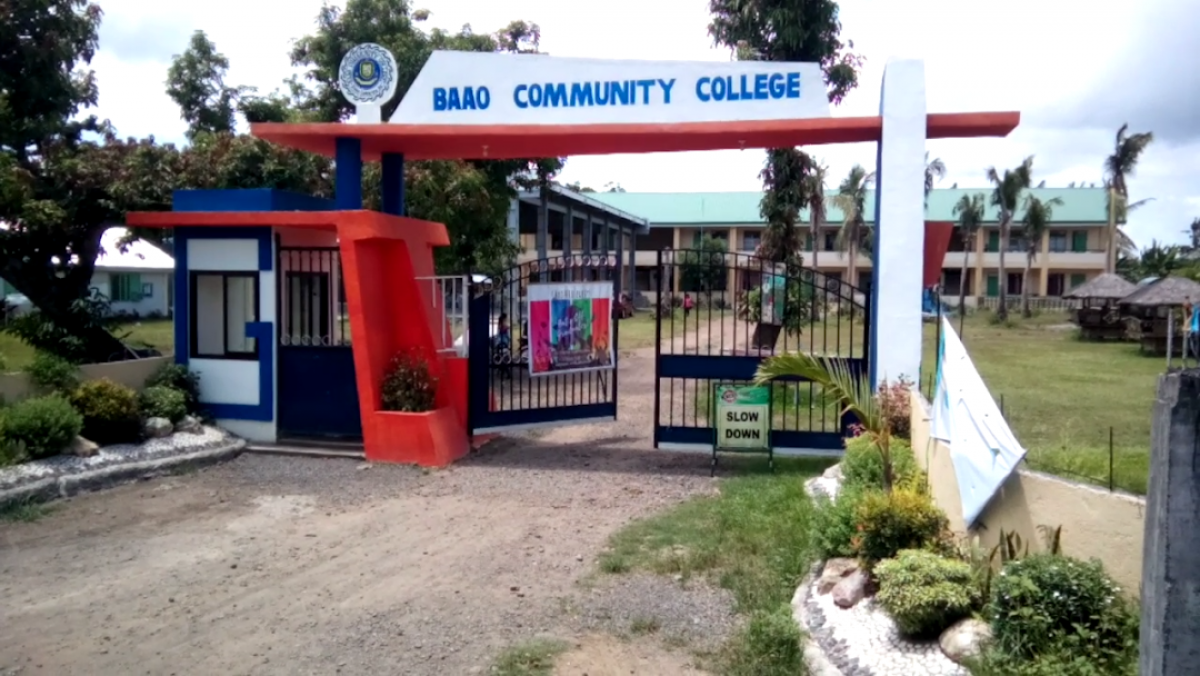 “Never settle for anything less than your best,” – an old adage that a 23 years old dreamer lived by heart as he inched his way towards the realization of his aspirations.

Jaypee D. Malapo, a graduate of Bachelor of Secondary Education (BSE) of Baao Community College (BCC), is one of the lucky nine passers of the recently concluded September 2021 Licensure Examinations for Teachers (LET) from the said provincial tertiary institution.

The BCC is a community college established and managed by the Provincial Government of Camarines Sur which provides free education for deserving students who cannot afford the high cost of college education and miscellaneous fees. 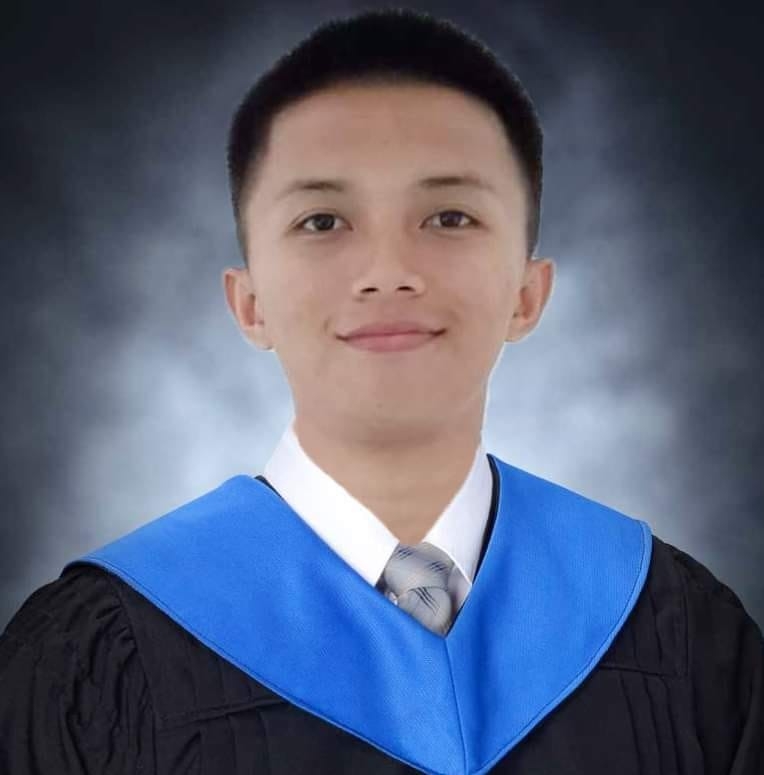 Jaypee was a scholar in BCC from 2015 until he graduated with academic distinction in 2019. A native of Iriga City, he grew in a very simple family with his father as a security guard and his mother running a sari-sari store.

His college education was full of struggles as he juggled various part-time jobs to earn for his studies.

“BCC has given me a lot of good memories. I became a student leader and was able to pursue my love for journalism as I became part of NEXUS, the school's publication," he said.

"Like other typical college students, I underwent difficult situations and various challenges, specifically in financial aspect since my parents have limited source of income. Because of our socio-economic situation, I was a working student, a tutor and a service crew,” relates Jaypee.

Since LET has been postponed three times due to the pandemic, Jaypee never expected that he will be included in the September 26 LET takers. At that time, he was teaching at the Mother Theresa Colegio De Iriga and a part-time instructor at the Camarines Sur Polytechnic Colleges (CSPC), making it hard for him to concentrate on his review.

“Fourteen days before the exams, I filed for a leave of absence to give ample time for my review. I reviewed 14 hours a day in 14 days, I only had 10 hours a day to rest. I consumed every minute wisely. During the review, I eat my breakfast, lunch, and dinner while watching videos of Melvin Buracho and Gurong Pinoy for additional information," he said.

"During the actual day of the Licensure Examination for Teachers, I took the exam without proper sleep. To be specific, I got no sleep 24 hours before the exam,” Jaypee recalled. He was even the last one who left the examination room.

On the other hand, John Mark B. Brigola, a young fellow from Barangay Salvacion, Baao, also made it to the list of this year’s LET passers. Like Jaypee, he never had the luxury of time to review as he hopped from one odd job to another.

“I have no formal review. I was not able to enroll in a review center financial constraints. In order for me to learn, I asked my workmates, who were also about to take the LET, if I can join them while they are studying their lessons from their review centers. I participated in their discussions every noon break. I even borrowed their books and reviewers,” John Mark shared.

Despite his busy schedule, he still managed to be elected as Sangguniang Kabataan (SK) Chairperson in Baao while earning extra money from his photography part-time job.

John Mark was the editor-in-chief of NEXUS.  During his graduation, he received the Journalist of the Year, Outstanding Photojournalist and Outstanding Performing Artist awards. He was also cited as Best Demonstrator Teacher in English. 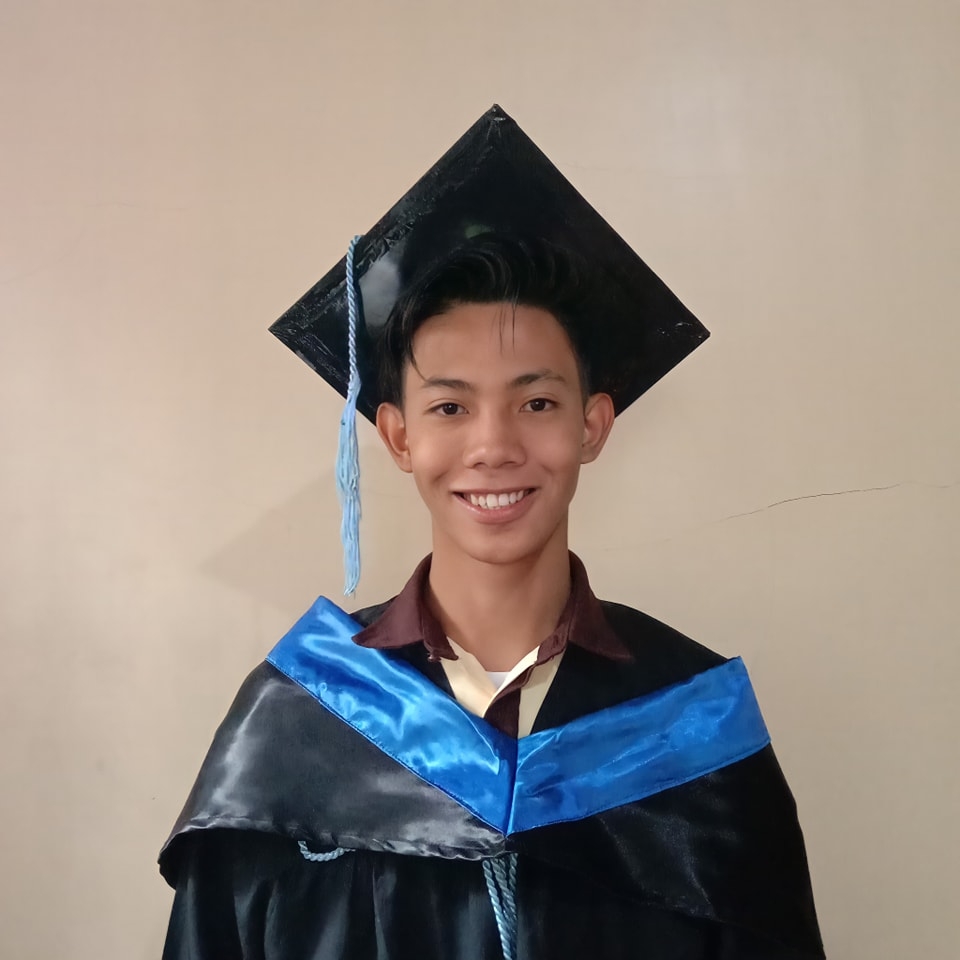 "I'm glad that I was able to share to you my story. I hope I ignited a fire within you to pursue and strive for excellence and novelty. Mediocrity and failure never stopped me; I strived hard enough to conquer all those challenges. I believed in myself and always hold on to my dreams; be successful and make my family, friends and mentors proud."- John Mark Brigola
Delete

“After a very rough and difficult journey, here I am as if the universe conspired in making all these a reality. Now, I would like to share my story about being a Licensed Professional Teacher. It was in the year 2015 when an average student who dreamed to become somebody entered BCC without any idea that he can do more, that he can do great,” John Mark said.

Being financially challenged, John Mark is doubtful that he can finish college even if he doesn’t spend a penny for tuition and other fees. He is thankful for BCC for the great motivation he received from the administrators down to his instructors.

“BCC made a huge contribution to me on becoming an LPT. What I personally value is the passion and dedication of our hard-working instructors who by any circumstance do their best in order to impart their knowledge to us. All for the name of quality education which BCC is known for,” he added.

John Mark also believed that without guidance from the Almighty, he will not be able to reach his dream.

“It would be impossible for me to reach this pinnacle, so I thank God, my parents and everyone who believed and supported me because now I can proudly introduce myself as John Mark B. Brigola, LPT!” he proudly sighed. 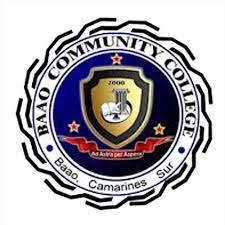 Emerlina Arnante, an instructor who is close to Jaypee and John Mark as NEXUS moderator, shared some anecdotes about the two LET passers.

“I recalled seeing the frustration in John Mark’s eyes when I first congratulated him. The design of his tarpaulin was ready but he has nothing to print it, and so I said I will pay for the printing as a gift to him, then he cried,” Arnante related.

Arnante also narrated that John Mark suffered from fever before the examination day.

"He was not feeling well and decided to just rest while on transit to the examination venue in Rawis, Legazpi City. He was just listening to his co-examinees who were exchanging review notes," she said.

She also shared that Jaypee bought a sack of rice from his first salary as a teacher at the Mother Theresa Colegio De Iriga and a motorbike for his father.

"I was really amazed by their camaraderie and their perseverance. It’s an all for one, one for all fight for them,” Arnante said upon learning that Jaypee initiated a review with his classmates before the examination day which paved the way for BCC BSE  LET takers attain a 100% passing rate.

“We are truly thankful for the recognition given by LGU Baao thru Mayor Jeff Bisenio and we are most grateful for the full support of the provincial government of Camarines Sur under the stewardship of Governor Luis “Migz” Villafuerte," BCC Administrator Macel Peñero said.

BCC has been continuously improving because of his support. More classrooms are being added, the number of the faculty also increased and the enrollees keep on soaring, he added.

From only a hundred students when it first operated, BCC now has over 4,000 enrollees. This year, the local government unit of Baao, Camarines acknowledged their effort thru a simple awarding ceremony which was held last December 6 at the Barlin Park in Baao, Camarines Sur. 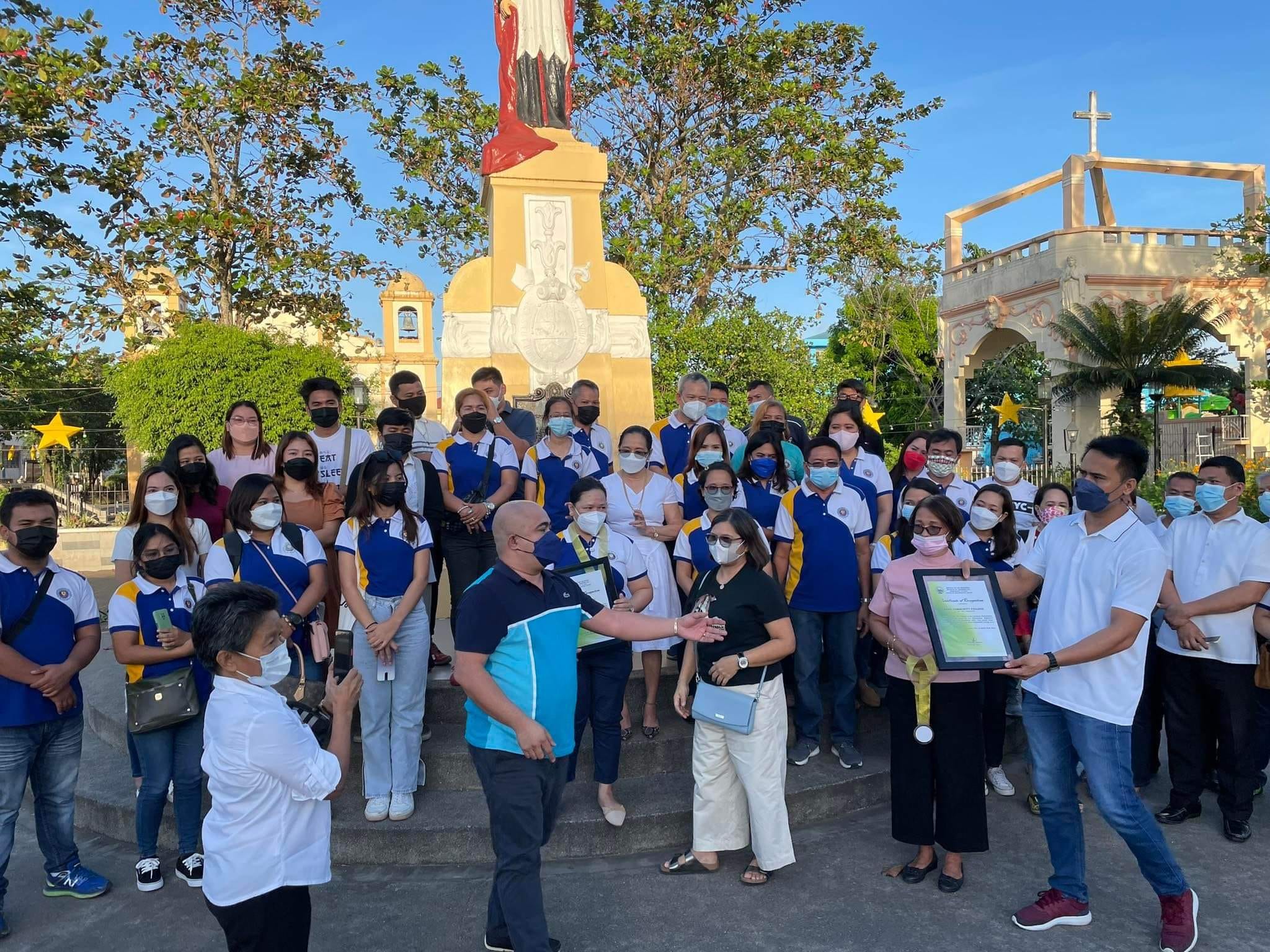 Baao Mayor Jeff Bisenio gives a plaque of appreciation to BCC for the exemplary performance of their graduates during the recent LET. The awarding was held at the Barlin Park, Baao, Camarines Sur on December 6, 2021
Delete

Jaypee and John Mark, and 7 other Bachelor of Secondary Education (BSE) takers, namely; Princess May Esplana, Ivy Bajande, Riza Mae Beatriz, Andro Blancada, Michelle Cerneros, Dondon Llagas, and Patrick Angelo Vargas all made it despite their financial difficulties. Two of their colleagues though wasn't able to make it to the cut.

Peñero congratulated all the passers and advised them to use their diplomas in honing other young minds as well and pursue a rewarding career as educators. (PIA5/Camarines Sur)