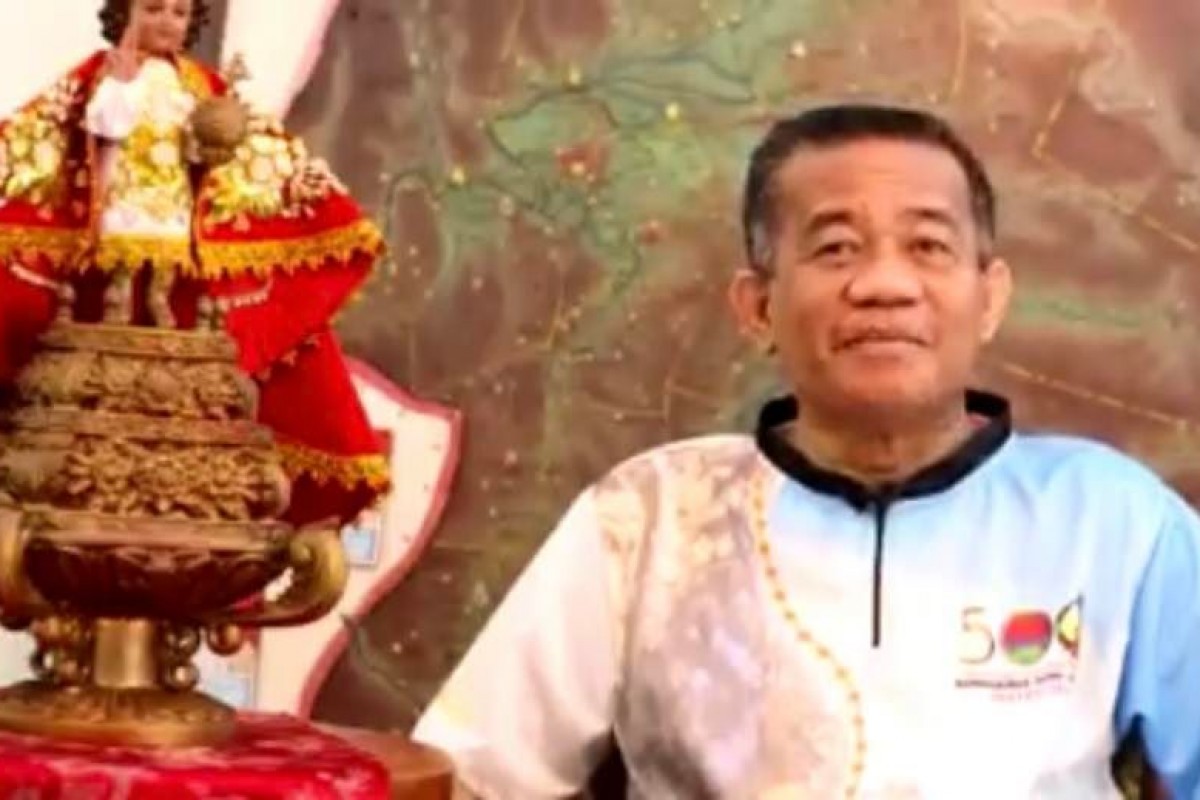 Do  you know that a  Roman Catholic mission which has helped greatly in the  growth of  Catholic communities in the province and in the country started  in Abra  more than a century ago?

Society of the Divine Word or SVD Mission in the Philippines traces its humble beginnings to the town of San Isidro in Abra. It was established on August 23, 1909 by two German missionaries -Fr. Luis Beckert and Fr. Juan Scheiermann.

Bishop Leopoldo Jaucian, SVD DD, of the Diocese of Bangued narrated that the mission established a parish in San Isidro and then moved to Tayum and then to Bangued. It eventually expanded to Manila, Mindoro until Mindanao.

Founded by Fr. Arnold Janssen in 1875 in the Netherlands, the SVD   mission is “to preach the Gospel to all nations through pastoral and sacramental ministry, teaching and working among those in need.” This is done through ministries that build and staff schools, hospitals, orphanages and hospices.

As the country celebrates 500 years of Christianity with the theme, “Gifted to Give” or “Naparaburan tapnu Agiburay” in Ilocano, Bishop Jaucian shares some snippets about the SVD mission in Abra and its role in  the history of Christianity in the Philippines.

The involvement of the SVDs church was holistic not only the spiritual and pastoral aspect but it also contributed to the socio-economic aspect to the lives of the people in the community.

The SVD missionaries went all over Abra to do pastoral work, mission work establishing parishes, chapels and communities.Amoung the schools they founded is the Divine Word College of Bangued. 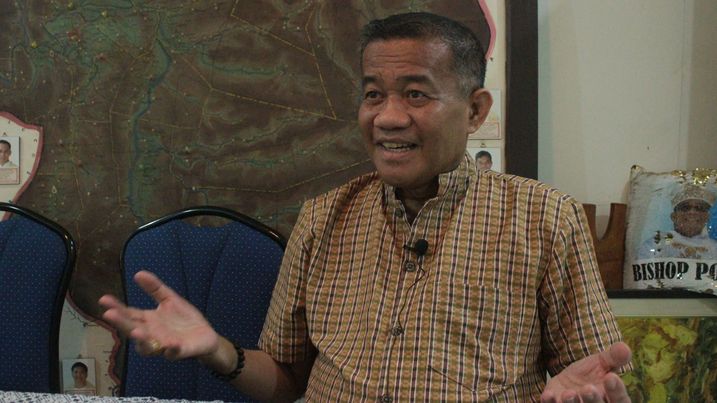 While doing their mission work, they invited the Holy Spirit Missionary Sisters or the Servants of the Holy Spirit Sisters (SSpS) in 1912 to serve in the education ministry in charge of the diocesan schools.

The SVD  later on developed the local priests or the so called diocesan clergy local clergy. They built the Saint Joseph Minor Seminary  primarily to train young men to become priests who will later serve the Diocese of Bangued.

The SVD eventually turned over 20 of their parishes to the diocesan priests. Only four remained with the SVD - in San Isidro, San Quintin, La Paz and Malibcong. The SVD Parish in San Isidro will remain perpetual and will stay for as long as the SVDs are in Abra, said Bishop Jaucian.

The involvement of the SVDs was holistic, not only  in the spiritual and pastoral aspects but in socio-economic aspect as well.

Back then, roads were   rough and in the interior towns of the province, there were no roads at all. The SVD Mission got involved in the construction of roads. They likewise established the earliest irrigation system called the Manabo Irrigation Project which was turned over to the laity.

It also established the Abra Diocesan Teachers and Employees Multi-Purpose Cooperative (ADTEMPCO) which was initially intended for teachers but was later on  opened to anyone   interested to join. Now a billionaire cooperative, it has branched out to other areas to continue providing services to its members.

“We are so thankful. The first attitude is really gratefulness to God for all the blessings that He has given us in the Diocese of Bangued. We thank God for the gift of the SVD missionaries because it was in Abra which was their first mission in the whole Philippines,”he said.

“That’s a big contribution to the celebration because from the two German missionaries, we have now more than 200 Filipino SVDs. They are not only serving in the Philippines but there are at least a hundred Filipino SVDs all over the world as missionaries,” the Bishop noted.

With the mission started by the SVD priests and continued by the diocese and priests, the Diocese of Bangued is very much ‘Gifted to Give’. We hope that we continue to share the blessings that we received through the 500 years of Christianity,” the Bishop Jaucian said. (JDP/SCA-PIA-CAR, Abra)