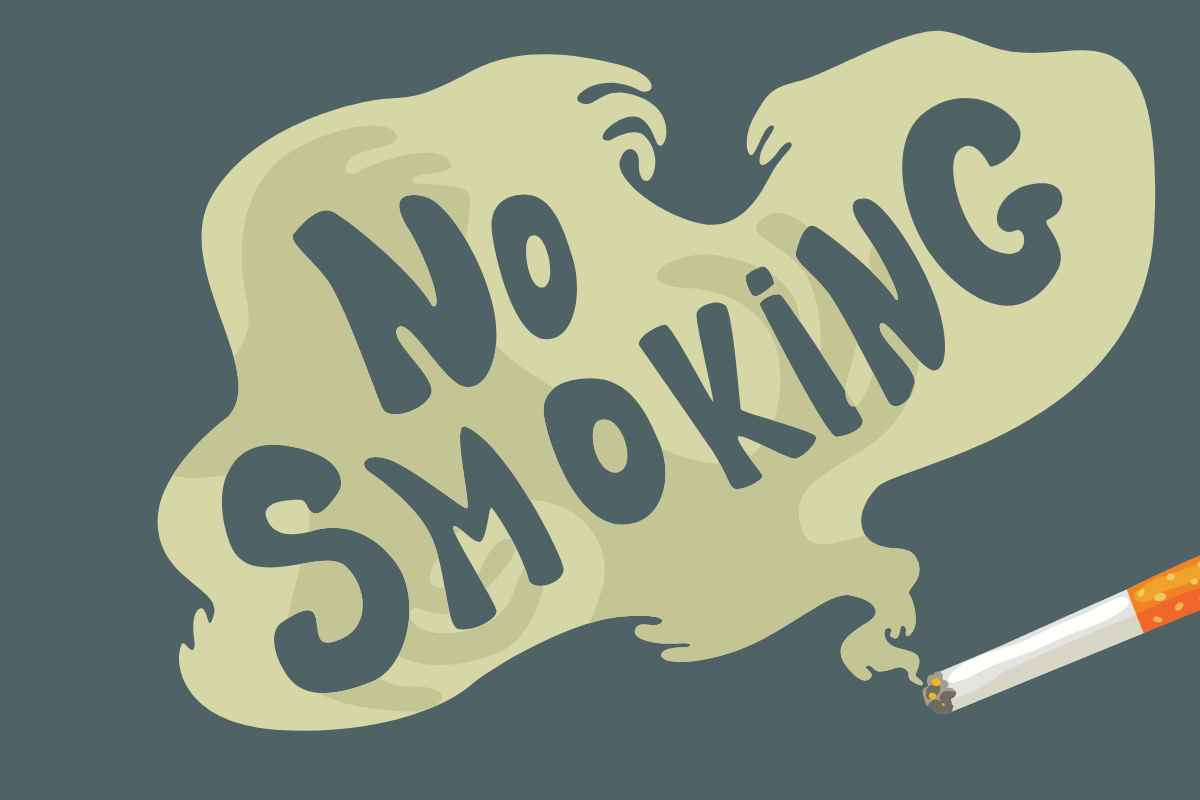 Smokers are more likely to develop severe COVID-19 symptoms and die from the disease, according to available scientific evidence.

Other forms of smoking

There are numerous kinds of tobacco, in addition to cigarettes, and these tobacco companies advertise it as harmless alternatives, however, all have the possibility to cause health concerns.

E-cigarettes come in a variety of flavors and can be recharged with liquid. Some people don't consider them to be smoking and instead label them "vaping." Nicotine, a highly addictive substance, is frequently found in this liquid.

Tobacco companies sell heat-not-burn devices, such as IQOS, as a better alternative to smoking since the tobacco is heated rather than burned. However, It still contains highly addicting nicotine, chemicals, additives, and flavorings that are dangerous to inhale or breathe secondhand.

A cigar is a smoked cigar that is a large, tightly-rolled bundle of tobacco covered in leaf tobacco. Cigars contain the same carcinogens as cigarettes, thus, cigar smokers are still at risk from the carcinogens in the smoke they produce, even if they do not inhale it. Cigars come in a variety of flavors and may be purchased in small quantities, making them both affordable.

Cigarillos are a bit bigger than little cigars and normally contain 3 grams of tobacco, whereas little cigars typically include 1 gram of tobacco. Bigger packs of little cigars are marketed, and they usually come with filters on the tips, indicating that they are designed to be inhaled like cigarettes.

5. Hookah
Hookah smoking can cause a variety of illnesses, as well as heart and lung problems. Furthermore, there is a danger of hepatitis, herpes, and TB since numerous persons are sharing a mouthpiece.

6. Bidis
A bidi is a leaf-wrapped cigarette that is hand-rolled. Different flavors like chocolate and cherry can be added to it. The nicotine content of bidi smoke is 3-5 times greater than that of cigarette smoke.

Kreteks, also known as cloves or clove cigarettes, are a roll mixed with tobacco, cloves, and other ingredients. Kretek, like bidis, can produce some of the same health issues as smoking, such as trouble breathing, blood coughing, and other lung difficulties.

Menthol cigarettes alleviate the harshness of smoking by providing a refreshing, minty feeling. Menthol is used as a local anesthetic to ease throat discomfort because of its cooling and numbing characteristics, which may allow for larger puffs, deeper inhalation, or longer smoke stays in the lungs. (PIA-NCR)