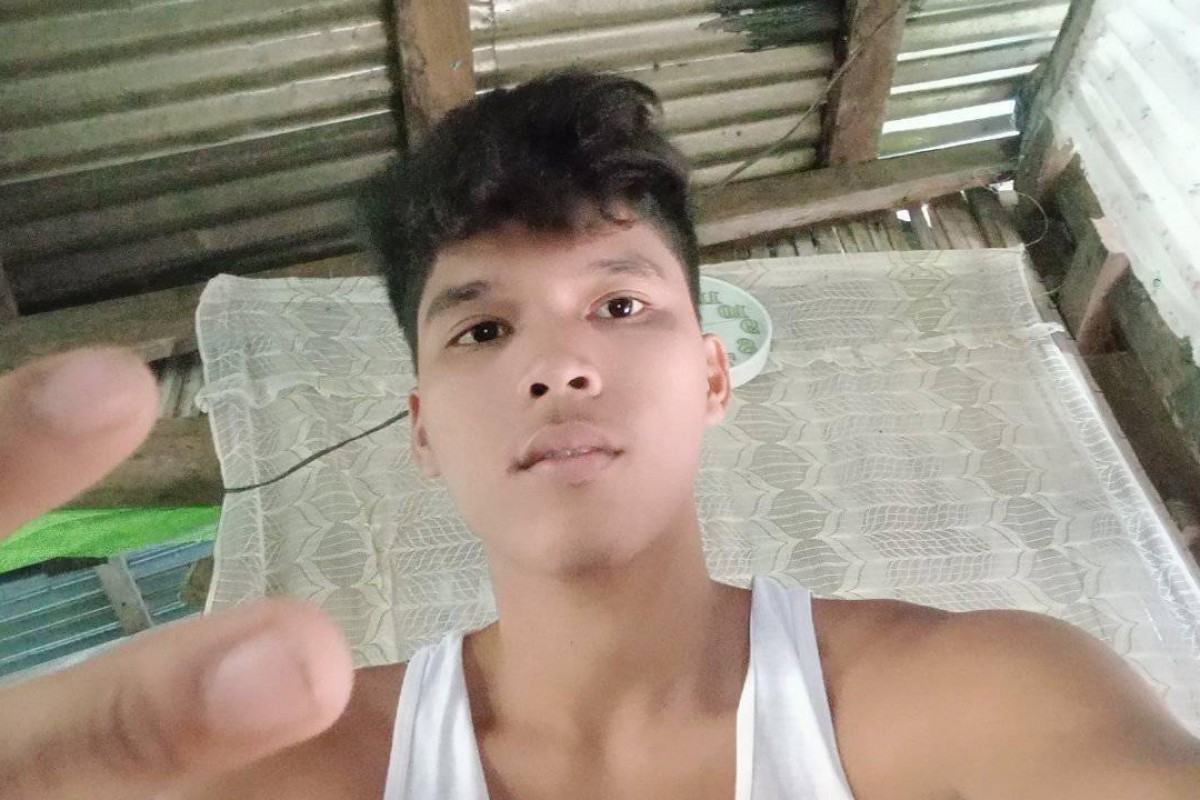 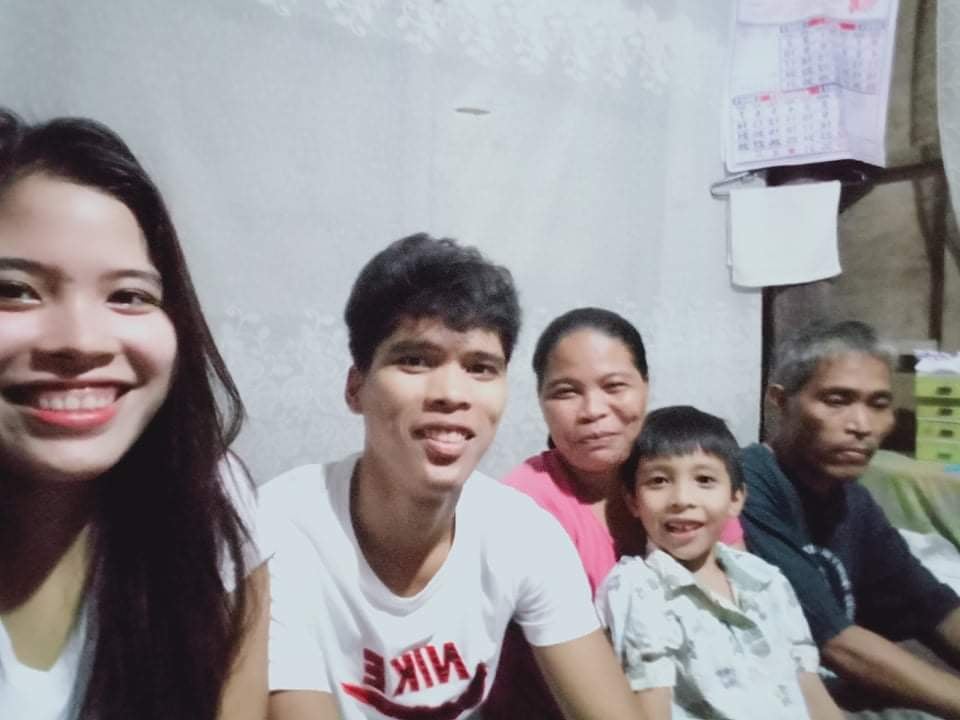 Hopes are high for a son from Romblon who has already started working at the sea. But little did he know that he would be able to catch a different ‘kind’ of fish from the waters of Odiongan. After sailing in a rough sea, he is now ready to navigate towards his dream.

The family of Melvin Victoriano from Brgy. Pat-o, Odiongan, Romblon became a beneficiary of the Pantawid Pamilyang Pilipino Program (4Ps) in 2010. His father Marlon is a farmer and earns Php 2,000.00 every month while his mother Dina works as a full-time household helper and a part-time vendor with a Php 8,400.00 income. However, their combined income is not enough to support their three children who are all in school, especially Melvin’s sister Nadine who is now in college.

The children of Dina and Marlon perform very well at school, except Melvin. His grades were not that high as compared to Nadine. Later on, Dina found out that Melvin joins his friends at night to catch fish. This resulted to lack of sleep time thus he cannot focus on studying his lessons. “Sumasama sya sa mga barkada nanghuhuli sila ng isda sa gabi. Kaya siguro inaantok at tinatamad na pumasok sa paaralan”.

Catching ‘other’ fish in the sea

Melvin takes home Php 300.00 to Php 500.00 every night of fishing. Sometimes, he also receives fish in return for his services as a fishing crew. Until in 2016, he decided to stop attending school and work as a full-time fisherman. “Pinipilit ko pumasok pero ayaw talaga. Tinatamad na daw. Kahit pilitin ko, ayaw naman pumasok sa school”, said Dina. When the Pantawid staff learned about his decision, he was informed that instead of dropping out he can enroll in the Alternative Learning System (ALS) Program. “Pina-enroll ko si Melvin sa ALS noon pero hindi pa nakapagtapos ng ALS, balik nanaman sa trabaho. Kumikita na kasi sya ng pera kaya nawili na kasi nabibili nya mga gusto nya”, said Dina. According to the Pantawid staff, Melvin also claimed that his sister Nadine can perform better in school so it will be best if their income will just fully support her studies.

Since they only fish at night, Melvin also took a daytime part-time job in a Koprahan [coconut plantation], where, once in a while he earns Php 1,000.00 every harvest. When it is coconut off-season, he will then work as a rice field laborer where he gets Php 300.00 in a day of work.“Huminto po ako sa pag-aaral kasi gusto ko po tulungan ang mga magulang ko. Saka nakakabili na po kasi ako ng mga gusto ko, kaya hindi na rin po ako nag-aral. Si Ate nalang po”, shared Melvin when asked about his decision of not finishing his ALS program.

In 2019, the Pantawid Pamilya staff, with the help of partners, has provided several interventions to Melvin and his family. Together with Ms. Agnes Catipay from the Municipal Social Welfare and Development Office of Odiongan and Civil Society Organization partner iHelp, his family was visited in their house and have received counseling to reiterate the importance of education. The Pantawid Pamilya staff also worked closely with the ALS Coordinator to ensure that Melvin would regain his interest in attending school.

Navigating towards his dream

The same year in 2019, after the interventions were received, Melvin decided to go back to school. He admitted that aside from his willingness to continuously learn in school, he also thought of losing the conditional cash grants from the program as it will result in compromising the subsidy that helps his family.

To ensure that continuous guidance will be provided to Melvin, the ALS Coordinator regularly monitors him. He was even being visited every week to ensure that he understands his lessons and complies with his school requirements. “Sabi ko nga po, huwag lang palang mahihiyang humingi ng tulong kung kailangan”, said Dina, acknowledging the efforts and assistance of the people who have helped make Melvin realize the importance of finishing his education.

Melvin is now in Grade 11. Once he graduates in Senior High, he plans to take a technical course from Technical Education and Skills Development Authority (TESDA) and pursue his interest in repairing electrical wirings. Melvin may have once lost his interest in school but along his journey, he was also able to catch another ‘kind of fish’ and that is his appreciation of the value of being in school. Realizing how important education is, perhaps, his biggest catch of all time. According to Melvin, education will serve as his boat in navigating the sea towards his dreams. (PR)