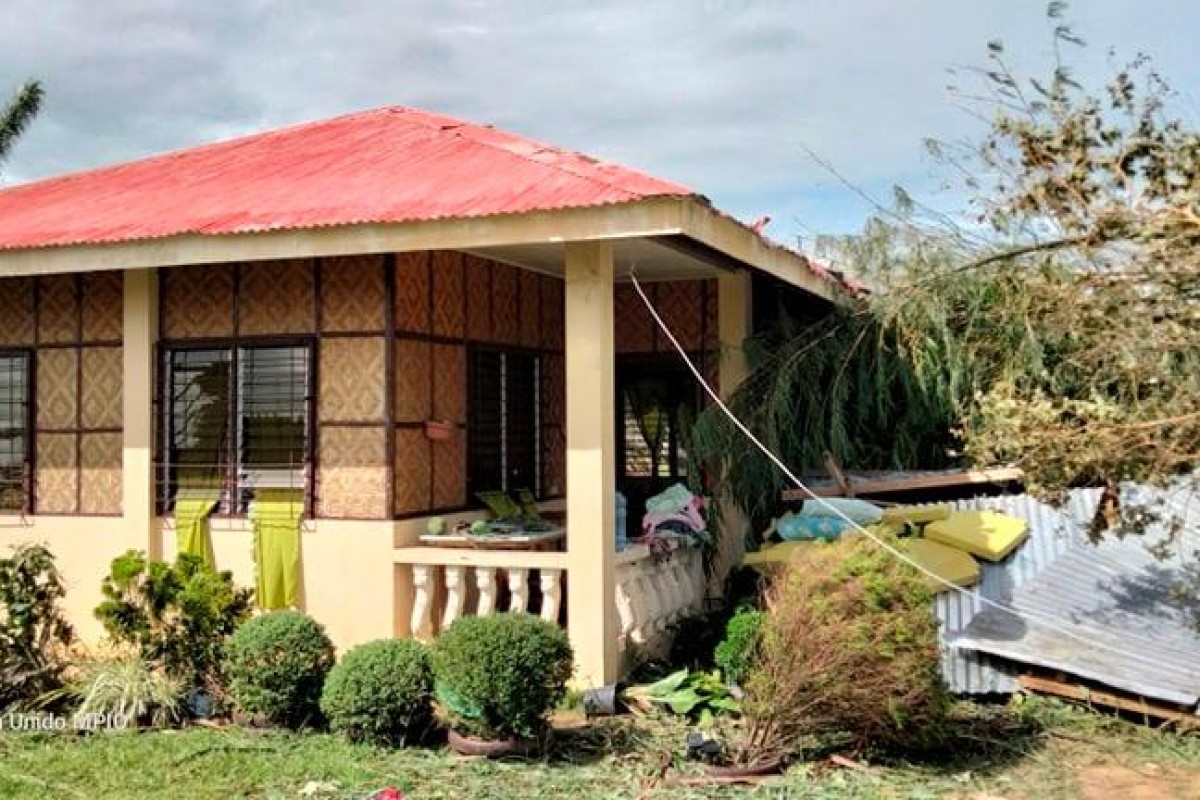 When tropical storm Odette blew her wrath over northeastern Bohol, gale force winds peeled off house and building roofs, burst open gables, and launched entire roof segments: rafters, purlins and all.  Amid the huge swaths of havoc which Odette left in her trail are few houses still standing strong amid the mayhem.

These houses have a common element: they sport a typical four-sloped or four-angled roof system designers would call as the hip roof.

Compared to its cousin, the gable roof, or dos aguas, cuatro aguas have the typical four-sloped roof common among Spanish and old Filipino houses. What is with this type of engineering and architectural roofing marvel that makes it withstand and resist the gale force winds Odette packed?

For house builder Rey Tirol, the frame structure itself is boxed type and more triangulated, the outside form deflects most gale force wind, hence it stays put.  As to the houses with cuatro aguas roofing, the steeper and more trapezoidal is the roof, the better are its chances of deflecting the winds.

STANDING STRONG. A shallow cuatro aguas in storm-ravaged Talibon stands strong, its gables intact even when houses in its vicinity have been stripped clean. (PIA Bohol/MPIO)
Delete

Looking back at history, most houses were built with cuatro aguas. They saw that this roofing style is more effective considering the Philippines and other tropical countries are prone to inclement weather, Malanog said.

Apart from steep roofs facilitating the draining of rainwater, the roof easily dries. This should be effective in playing with the wind during storms and rains.

In Bien Unido, for example, houses which sport doble aguas or gable roofs are often left roofless, some tin sheets getting peeled off if the purlins are well-secured and the rafters well-anchored.

Looking under the typical Boholano houses with cuatro aguas would show a web of hip trusses and web members that make the entire roof frame a stable support for the roof slope even it it is using nipa as roofing material. Modern day construction, however, has introduced many designs, and people have used uniqueness and beauty over function and reliable stability as their factor for their roofing options .

For those constructed without considering the force of the winds, entire roof slopes including beams, rafters, and purlins are launched into the air, leaving gaping holes and drenching everything underneath. But, even if the roofing has a good angle to deflect the wind and it is securely fastened, still a huge factor in the strength and stability is good and proper design and materials, says another builder, Fem Pajo. 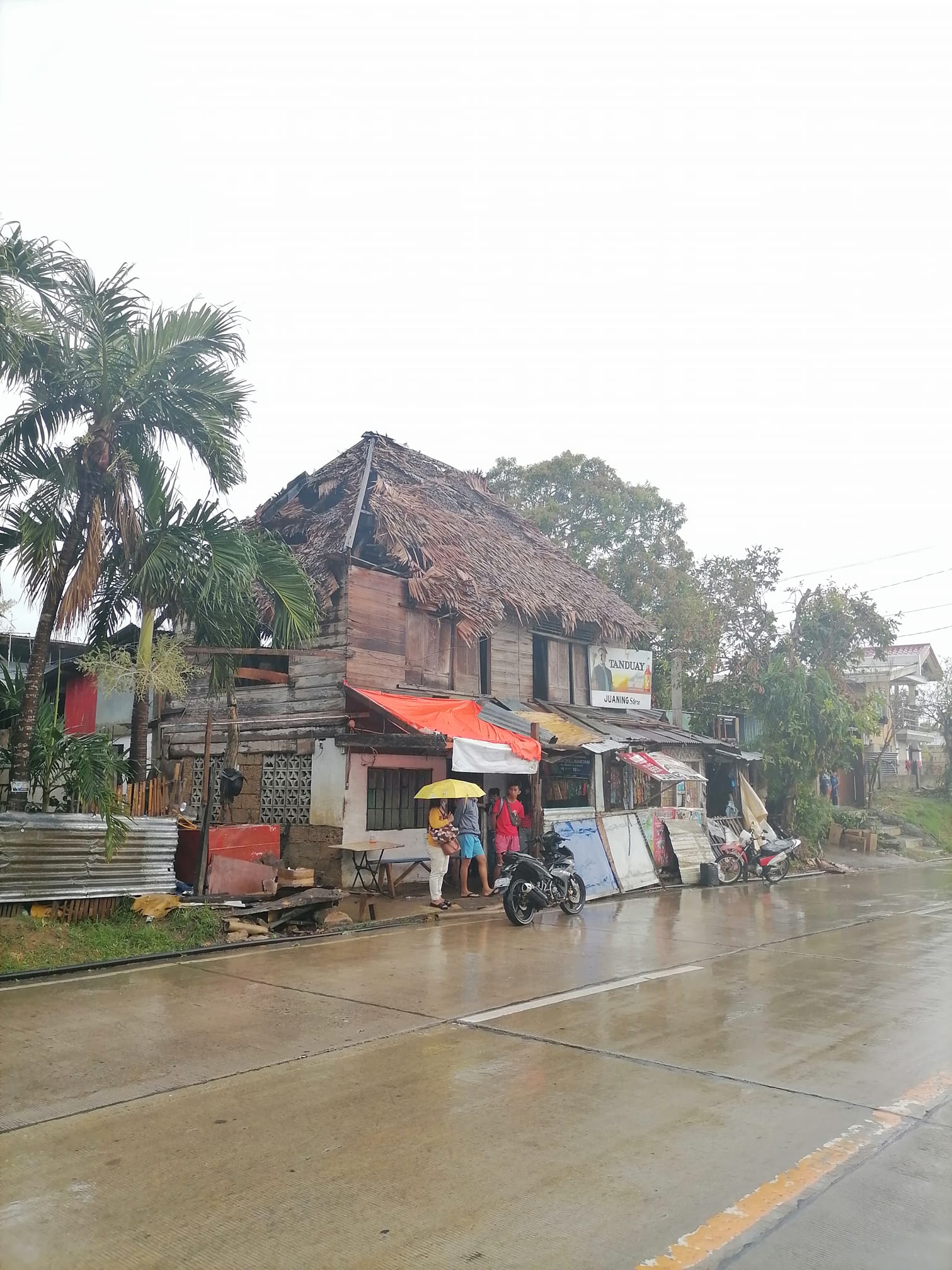 CUATRO AGUAS. A typical Boholano turn-of-the century house along a highway in Cortes town sustained the lashing winds of typhoon Odette. The house was damaged but survived. (RAHC/PIA 7/Bohol) 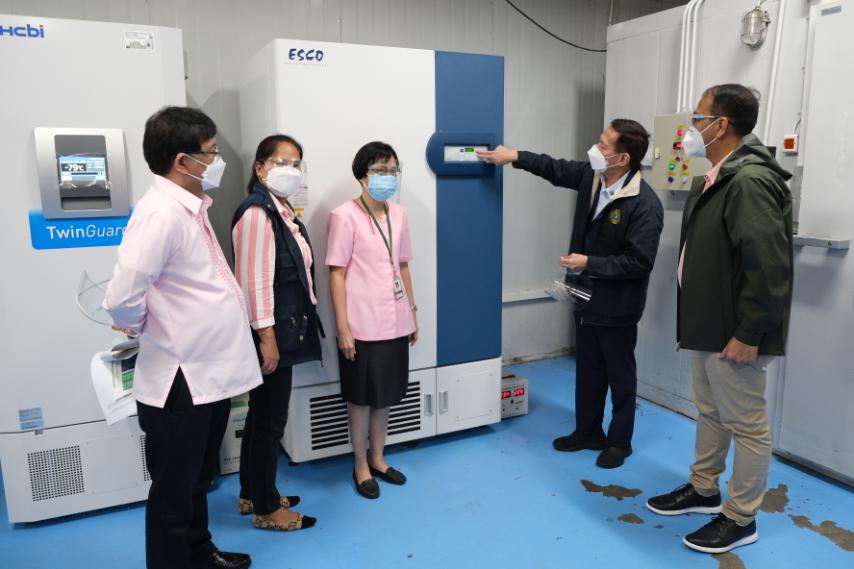