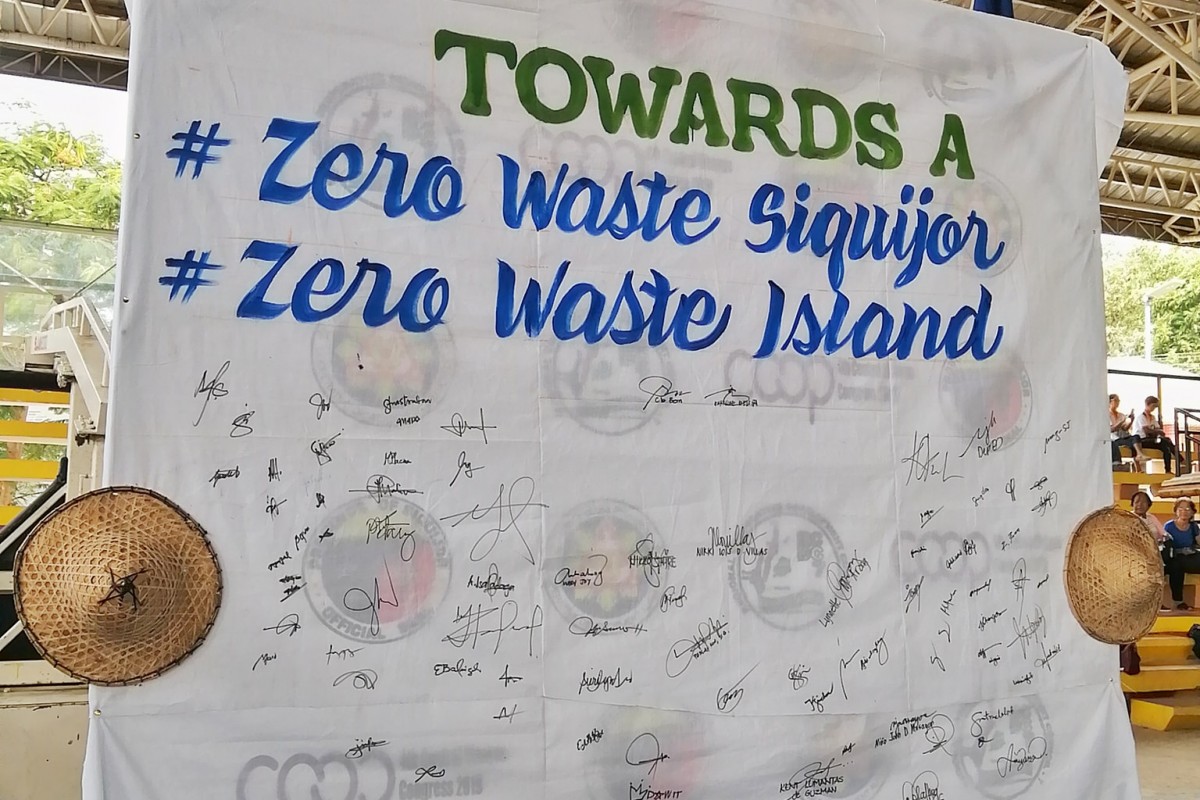 After a series of postponements and restrictions due to the past surge of COVID-19 cases and the occurrence of typhoon Odette in the province of Siquijor last year, the Provincial Government will finally award the best barangays for their efforts in the effective implementation of Zero-Waste programs.

The awarding ceremony will be held at the Sangguniang Panlalawigan Session Hall, Provincial Capitol on Jan. 26, 2022 in line with the celebration of the Anniversary of RA 9003, an act providing for an ecological solid waste management program that was enacted on Jan. 26, 2001,  and Zero Waste Month in January which was also declared under Presidential Proclamation No. 760. 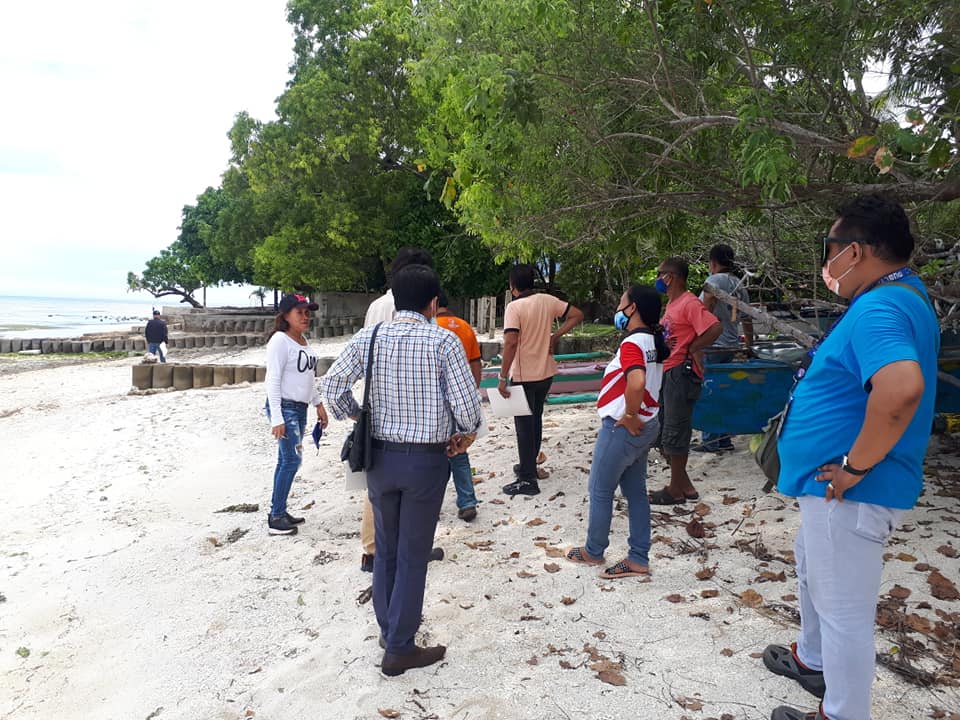 The Provincial Solid Waste Management Council (PSWMC) team of evaluators in a visit to one of the coastal barangays in Lazi as nominee for the Search for Best Zero Waste Bagangay - Coastal Category. (RAC/PIA7 Siquijor)
Delete

The Search for Best Zero Waste Barangay 2021 is not just about giving or getting the awards, it is about seeing how the program works in Siquijor after around three years of implementation and enforcement following the approval of the “Plastic Use Regulation Ordinance for a Plastic Free Siquijor” on Oct. 30, 2018, along with the creation of the Solid Waste Management Task Force (SWMTF) led by a retired police officer, Enrique Belcina, that is tasked to implement the “Zero Plastic-Waste Siquijor” program and in partnership with the Provincial Tourism and Environment Officer headed by Paglinawan and the Mother Earth Foundation (MEF).

It is beyond seeing how the local goverment units (LGUs) and the barangay folks responded given the series of environmental challenges especially on waste accumulation not just those generated by the locals but from the influx of tourists (before the COVID-19 pandemic). This also includes the waste generated during the pandemic itself and by the typhoon Odette which, a few days after it hit, dead animals, debris, woods and waste of any kind that may have come from similarly typhoon-stricken provinces drifted ashore, reaching some beaches of Siquijor Island, spoiling and burying stretches of white sand and posing health threats to locals. 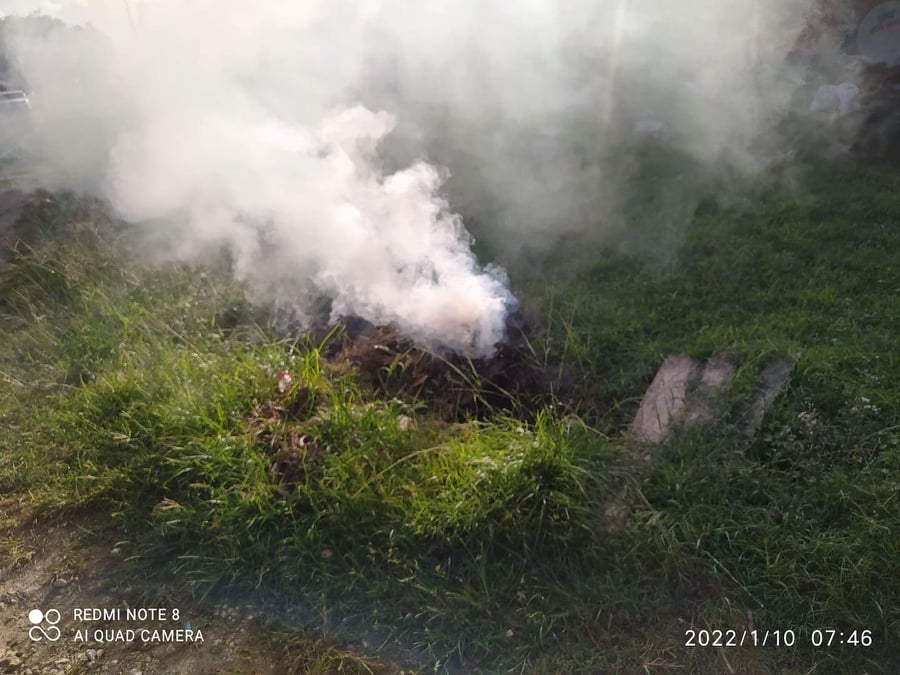 Despite the provincial government's efforts to implement environmental protection programs, the Siquijor Zero Waste Task Force continues to see individuals and households violating its “No Single Use Plastic Ordinance and the No Open Burning Policy.” (PIA Siquijor)
Delete

As part of its criteria, it also recognizes tha barangays’ compliance to RA 9003 or the Ecological Solid Waste Management Act of 2000 and other environmental  ordinances of the province, especially the “No Single Use Plastic Ordinance and the No Open Burning Policy.”

The search was realized with the Provincial Solid Waste Management Council (PSWMC) forming a team of evaluators composed mainly by Paglinawan, Senior Ecosystem Management P/Col. Enrique Belcina, Specialist Paul Tomogsoc of the Department of Environment and Natural Resources (DENR), Lazi National Agricultural School (LNAS) Principal Mart Caulawon of the Department of Education (DepEd), Local Government Operations Officer Judy Armirola of the Department of the Interior and Local Government, and Rizalie Calibo representing the Philippine Information Agency (PIA Siquijor) to do the groundwork while visiting the upland, urban and coastal communities, barangays, schools, houses, beaches, market places , parks and various MRFs to monitor and evaluate how and where the program is best implemented. 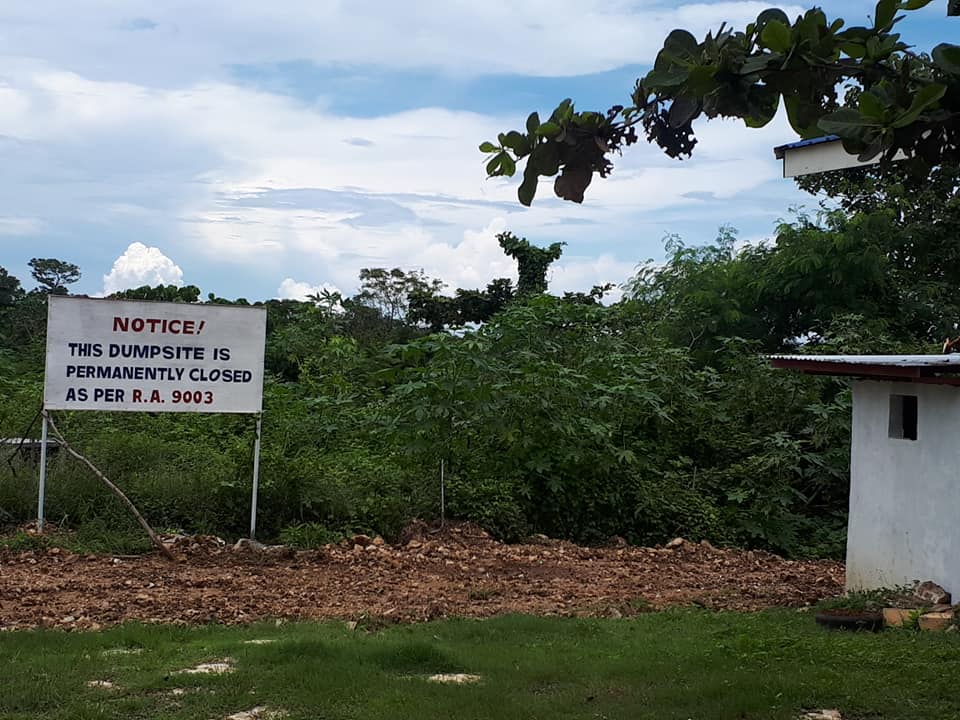 A dumpsite area in Lazi, Siquijor was spotted by the PSMC Search for Zero Waste Barangays to have complied with RA 9003 or the Ecological Solid Waste Management Act of 2000 and other environmental ordinances. (RAC/PIA7 Siquijor)
Delete

Winners in each category will receive plaques of recognition and cash prizes of P25,000 for the first place, P15,000 for the second place, P10,000 for the third place, and P5,000 each as consolation prize for the non-winning nominee-barangays from the Provincial Government of Siquijor. These are the barangays Sawang, Maria and Simacolong, Lazi for Coastal Barangays; Tagmanocan, Lazi  and Cabal-asan, Maria for Upoland Barangays; and Catamboan, Lazi and Poblacion, Maria for Urban Baranngays.

The Municipality of Enrique Villanueva has no nominees for all categories.

With its highest rating of 92.75%, a special award is given to Brgy. Sabang as the overall winner and will be considered a model Zero Waste Barangay for the other  barangays or local government units to benchmark with. Barangay Sabang will also be exempted from joining the same search for the next three years. 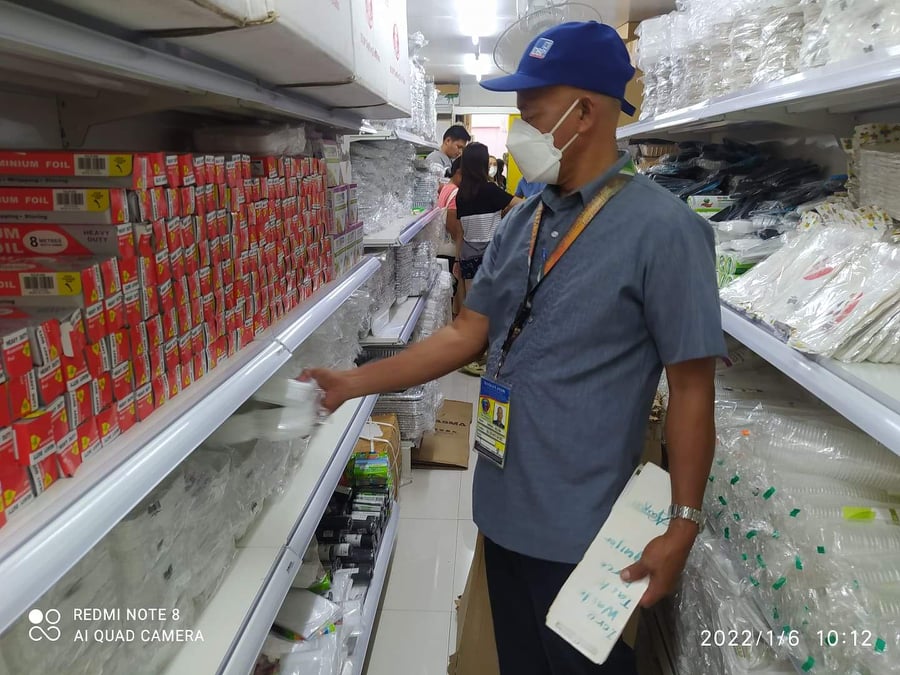 For the Minor Awards, Brgy. Sabang is again recognized as the Cleanest and Most Orderly Barangay; Poblacion, Siquijor as Best in Environmental Legislation; Helen, Larena for Well-Managed and Functional Materials Recovery Facilities (MRFs); Poblacion, San Juan for Adherence to the No-Single Use Plastic Ordinance; Dumanhog, Siquijor for  Best Notable Practices; and Cang-inte, Siquijor for Efficient Waste Collection System.

Special Awards for the Municipality with 100% Functional MRF Established is also given to the Municipality of San Juan and  to the Mother Earth Foundation for its invaluable contribution and commitmet to make Siquijor a Zero Waste Province with plaques of recognition and cash prizes of P10,000 and P5,000, respectively.

Special awards are given to San Juan Municipal Environment Officer Engr. Rex Colong and MEF Coordinators Marcelino Mamhot Jr. with his partner, Jay Ann Malinao, for their effort and commitment in the establishment of MRFs in all barangays of the Municipality of San Juan with corresponding plaque of recognition and cash prizes. (RAC/PIA7 Siquijor)

The Siquijor Zero Waste Task Force during a clean-up drive in a Siquijor beach. (RAC/PIA7 Siquijor) 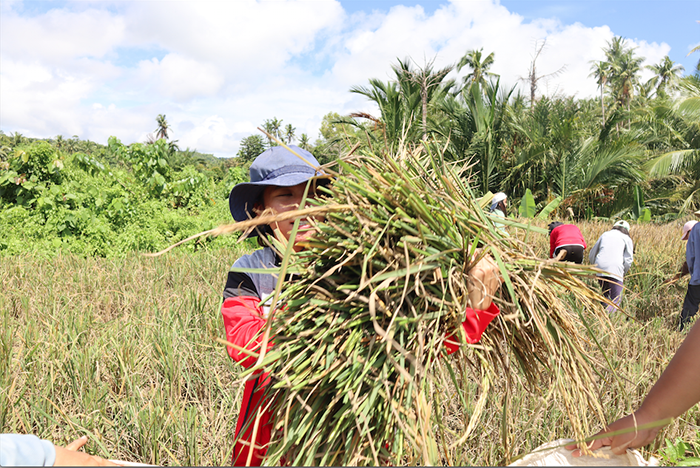