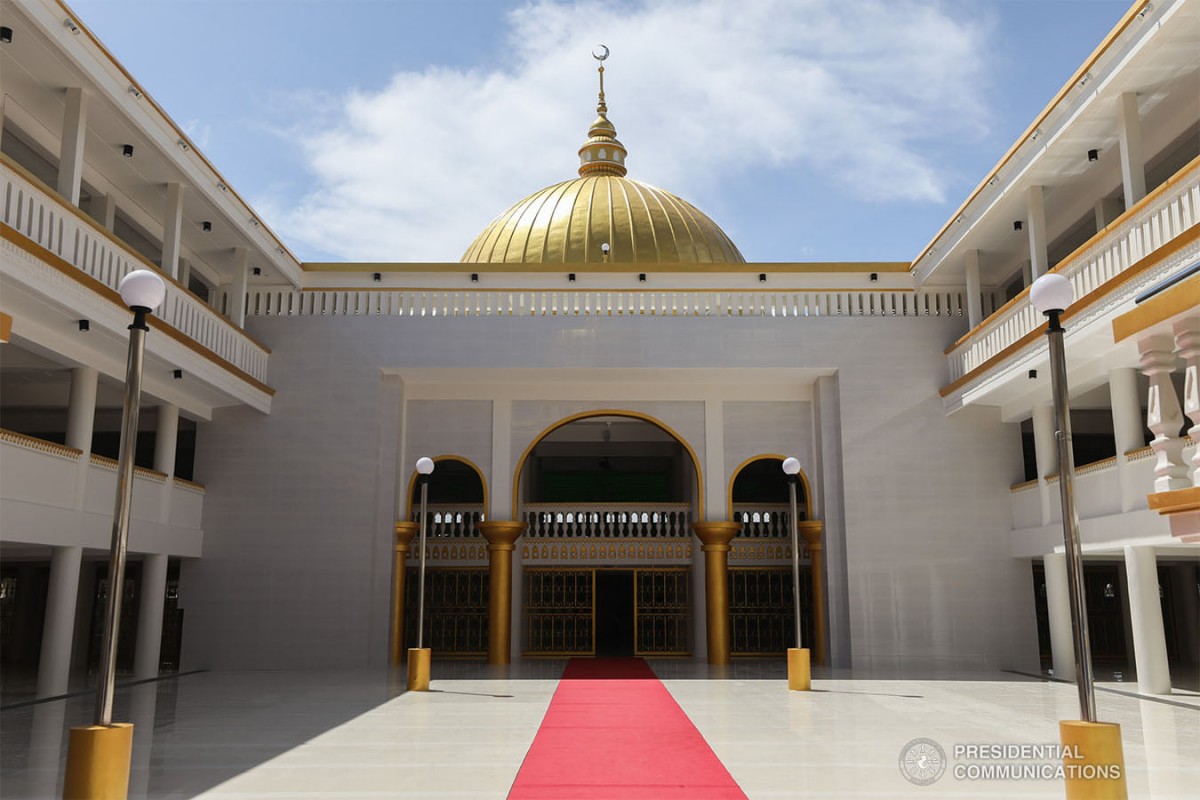 The government, through the Task Force Bangon Marawi (TFBM), has been refurbishing Islamic places of worship in the war-torn Marawi City seeing this as crucial to the social healing and full recovery of Meranaws.

Through donations from private housing developers in the country, TFBM managed to restore, so far, five religious sites inside the most affected area (MAA). The first mosque restored was Masjid Disomangcop in Brgy. Daguduban. Completion of Masjid Darussalam in Brgy. Raya Madaya, Marinaut Mosque in Brgy. West Marinaut, and the White Mosque in Brgy Lumbaca Madaya followed. These mosques were already turned over by TFBM to their respective administrators.

The iconic Grand Mosque, the fifth house of Islamic worship rehabilitated, was inaugurated by no less than President Rodrigo Roa Duterte during the fourth anniversary of the liberation of Marawi City from the Daesh-inspired Maute terrorist group.

The reconstruction of the historic Bato Ali Dansalan Mosque, where dozens of hostages were held at the height of the five-month siege, is also in full blast nearing completion.

“As these mosques hold great significance in the daily lives of the Meranaws, we not only rebuild the structures but likewise contribute to the social healing process of the internally displaced persons. And that is why we continue to take steps in making sure that we rebuild them,” said TFBM chairperson Secretary Del Rosario.

Del Rosario said the restoration of mosques is in compliance with the directive of President Duterte to prioritize religious sites in the ongoing massive government-led rehabilitation as these sites play a crucial role in the social healing of displaced families. 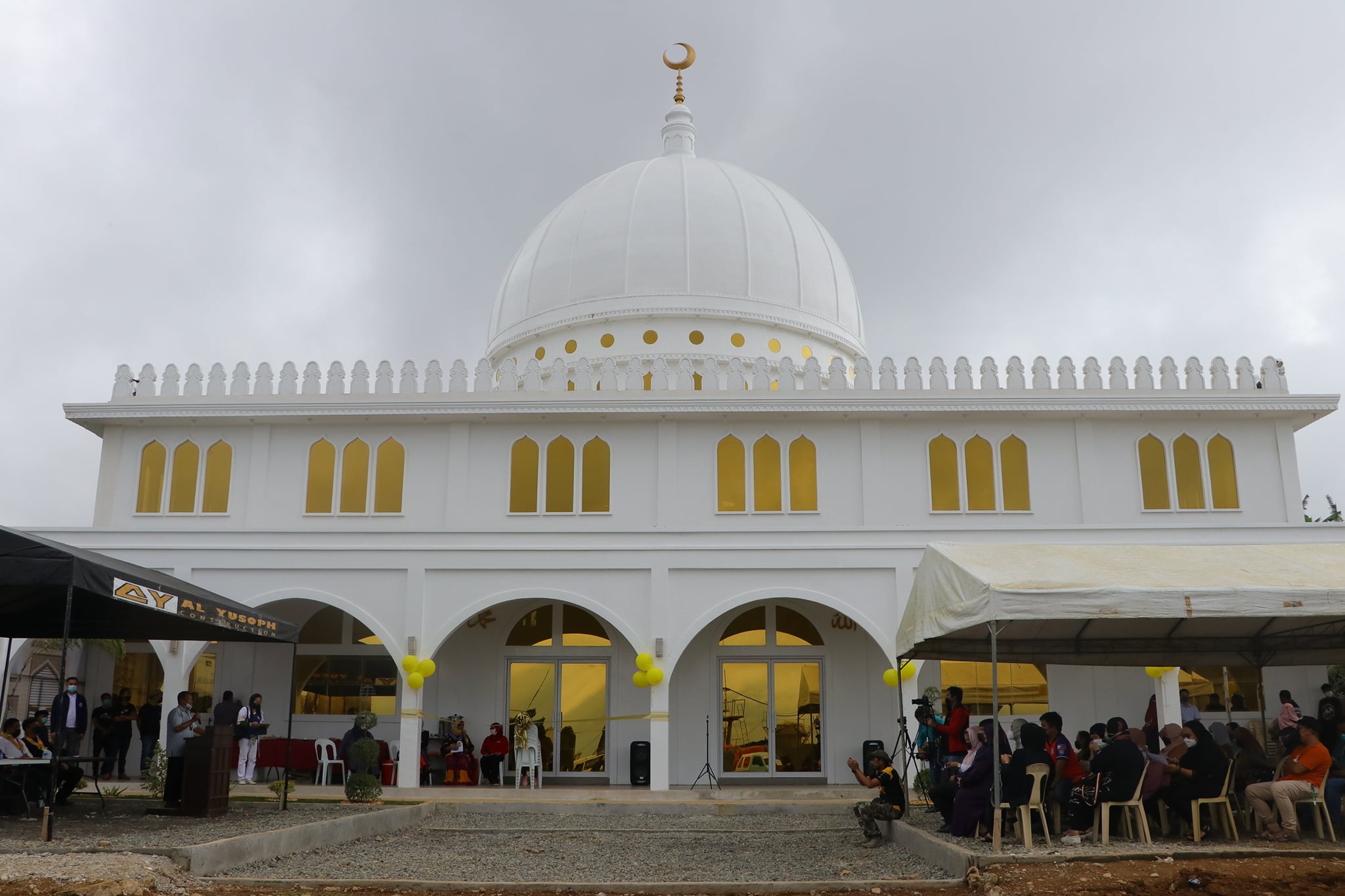 Through donations from private housing developers in the country, TFBM managed to restore, so far, five religious sites inside the most affected area. Among these is the White Mosque located in Brgy. Lumbaca Madaya.
Delete

Grateful for the rehabilitation of mosques

The city government of Marawi and the administrators of the repaired mosques were thankful to TFBM and private donors.

“We extend our thanks to Task Force Bangon Marawi for always giving importance to our Islamic faith, and to private donors who extended financial support to realize this project,” city mayor Majul Gandamra said.

Makabangkit Lanto, the administrator of Disomangcop mosque was also grateful to the government.

“Gusto namin magpasalamat sa madaling paggawa ng aming mosque [We want to express our thanks for the immediate repair of our mosque. We would like to reiterate our gratitude to the President, to Task Force Bangon Marawi,” he said. 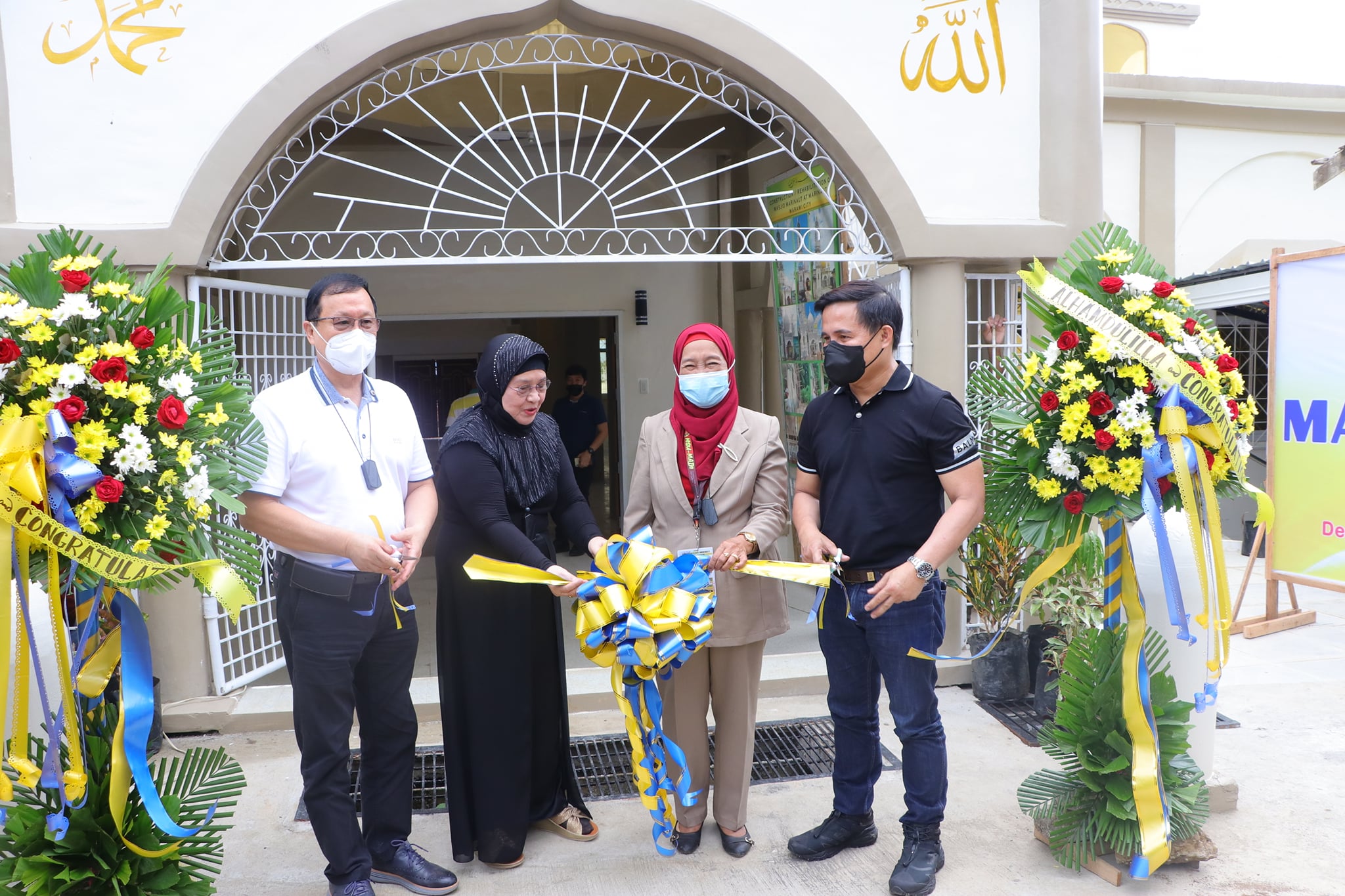 Secretary Saidamen Pangarungan of the National Commission on Muslim Filipinos and members of the Pangarungan clan, the administrator of the Grand Mosque, also conveyed their thanks to the government for restoring and improving the Grand Mosque which they considered as the crown jewel of Marawi.

"We, the Pangarungan family, are taking the President’s marching order to heart by becoming stewards of this centerpiece of religious, cultural, and historical significance,” Pangarungan said. (APB/PIA ICIC) 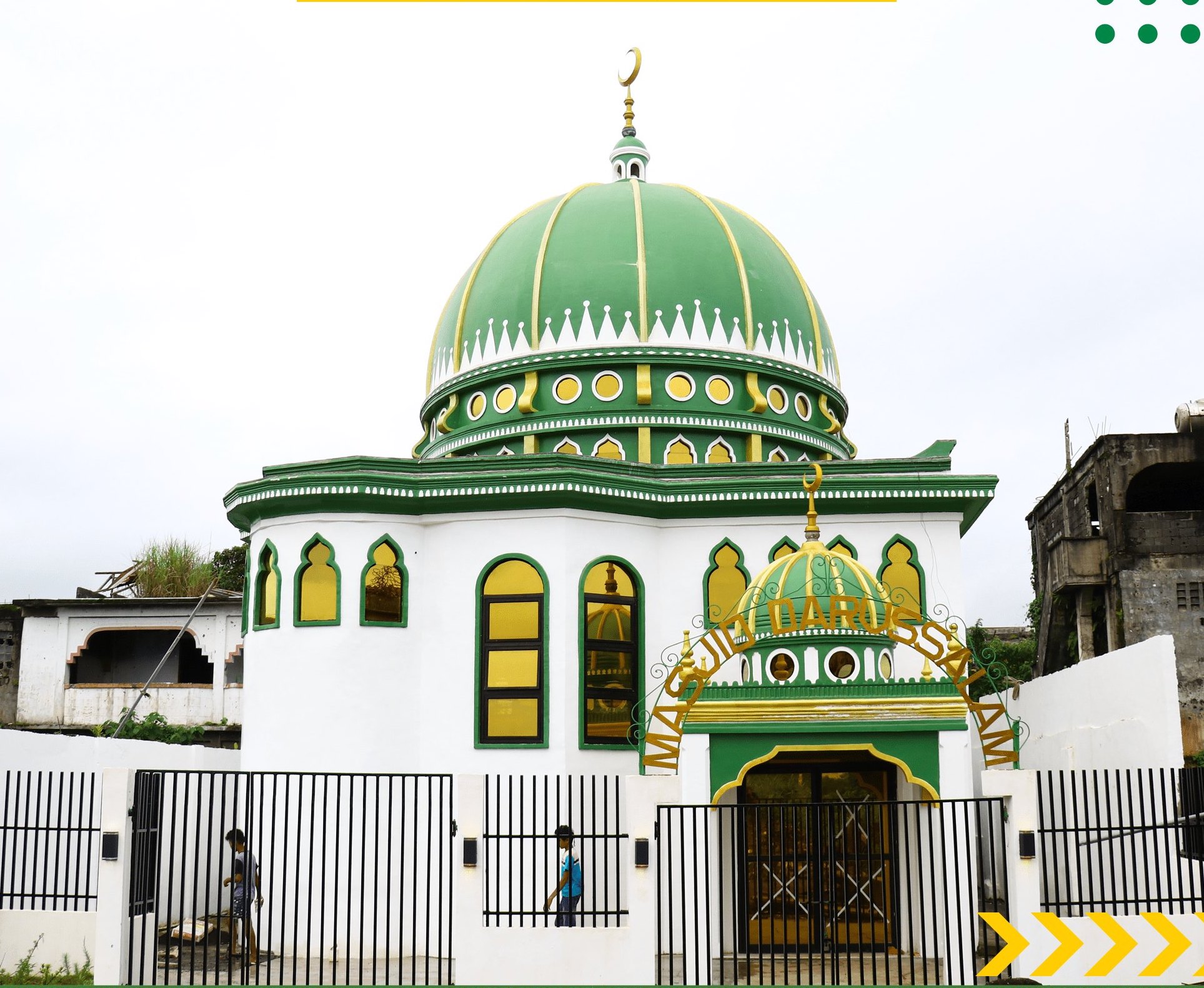 Through donations from private housing developers in the country, TFBM managed to restore, so far, five religious sites inside the most affected area. Among these is the Masjid Darussalam located in Brgy. Raya Madaya.