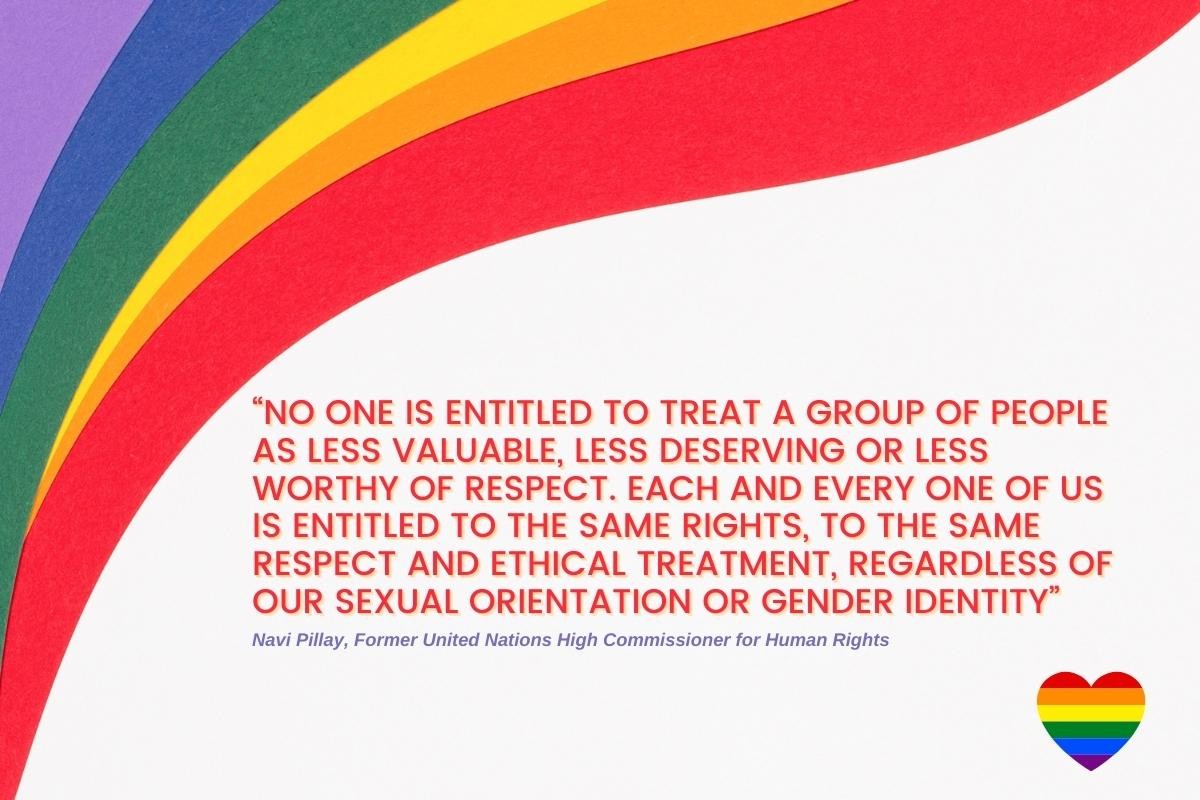 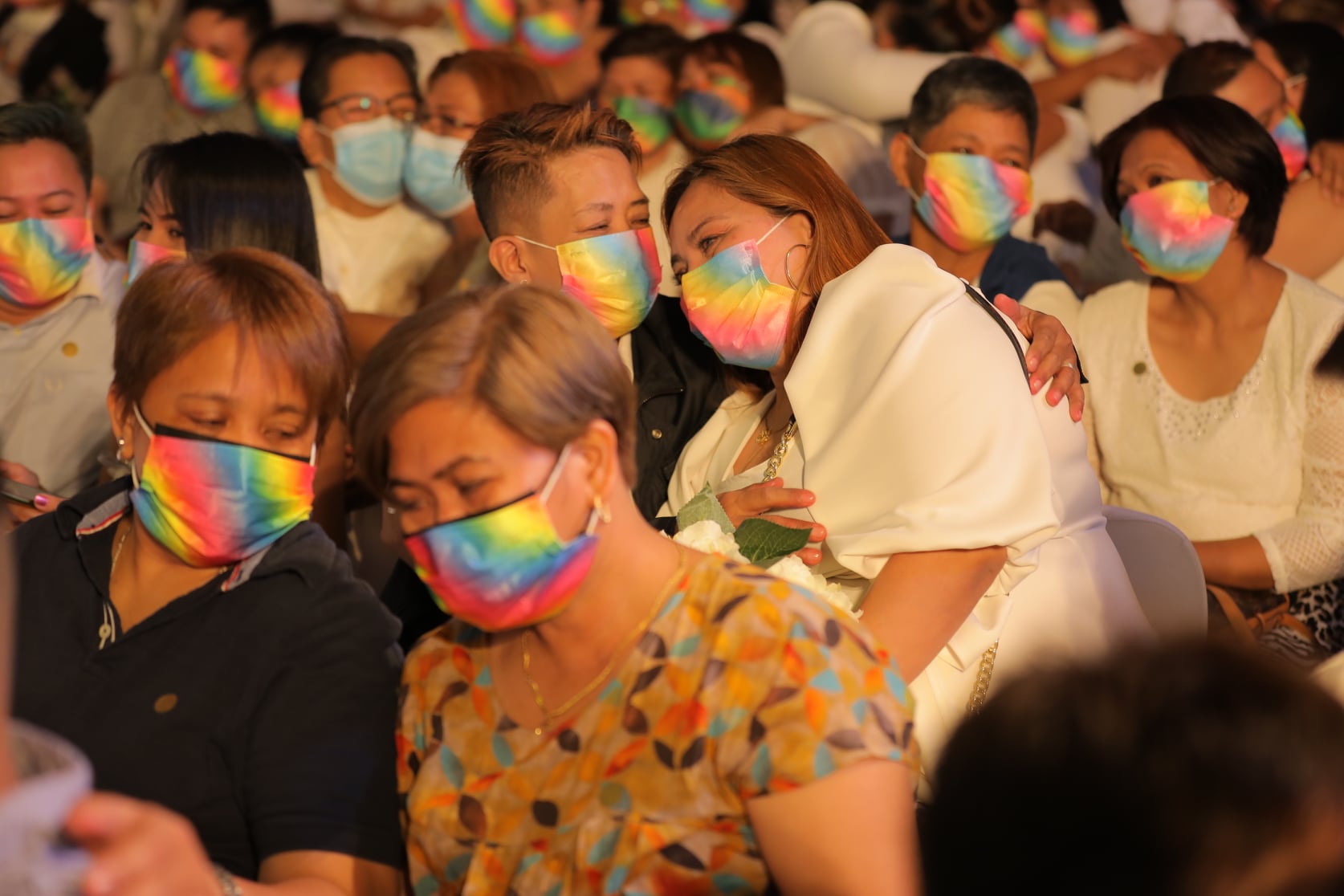 Assuring that the rights of the couples will be safe and protected with the help of the QC Gender Fair Ordinance, the Quezon City (QC) Government hosted a commitment ceremony for 222 lesbian, gay, bisexual, transgender, queer, intersex, and asexual (LGBTQIA+) couples, last February 12, 2022.

The QC Government also committed to do its best to promote and fight for equal rights to achieve equality and diversity.

According to United Nations (UN) independent expert on sexual orientation and gender identity, Victor Madrigal-Borloz, “every day, millions of lesbians, gays, bisexual, trans and other gender non-conforming people, are subjected to acts of great cruelty based solely on who they are or who they choose to love or desire.”

Human rights principles such as equality and non-discrimination are non-negotiable.

In 2014, QC’s Gender-Fair Ordinance was passed. It aims to create a safe environment and protect LGBTQIA+ individuals from all types of discrimination, such as refusing to provide services based on one’s gender identity, verbal and non-verbal discrimination. 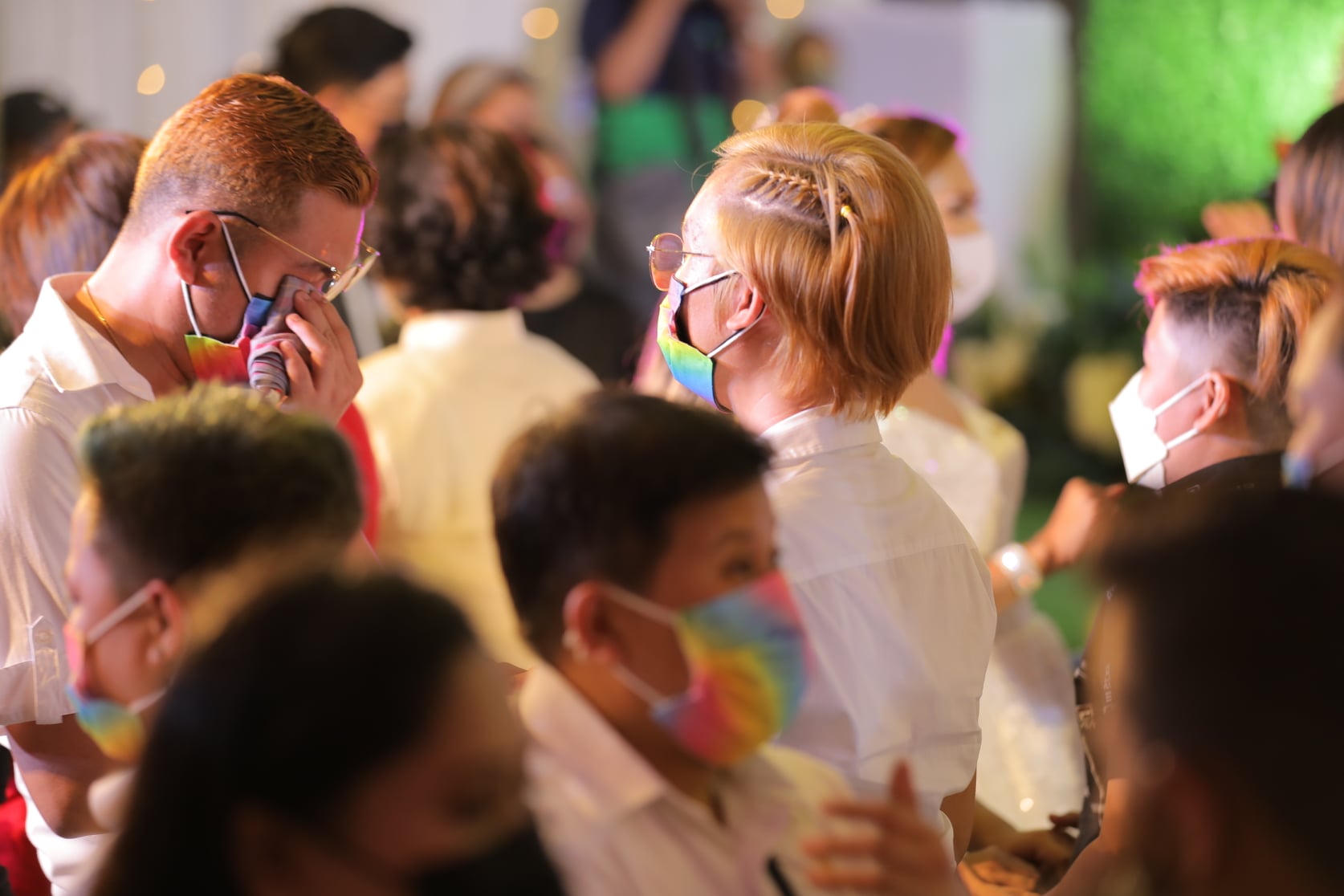 It is the city’s second commitment ceremony (the first was in 2020), QC Mayor Joy Belmonte said that the very purpose of the ceremony is to further strengthen the love between the partners. (PIA-NCR)