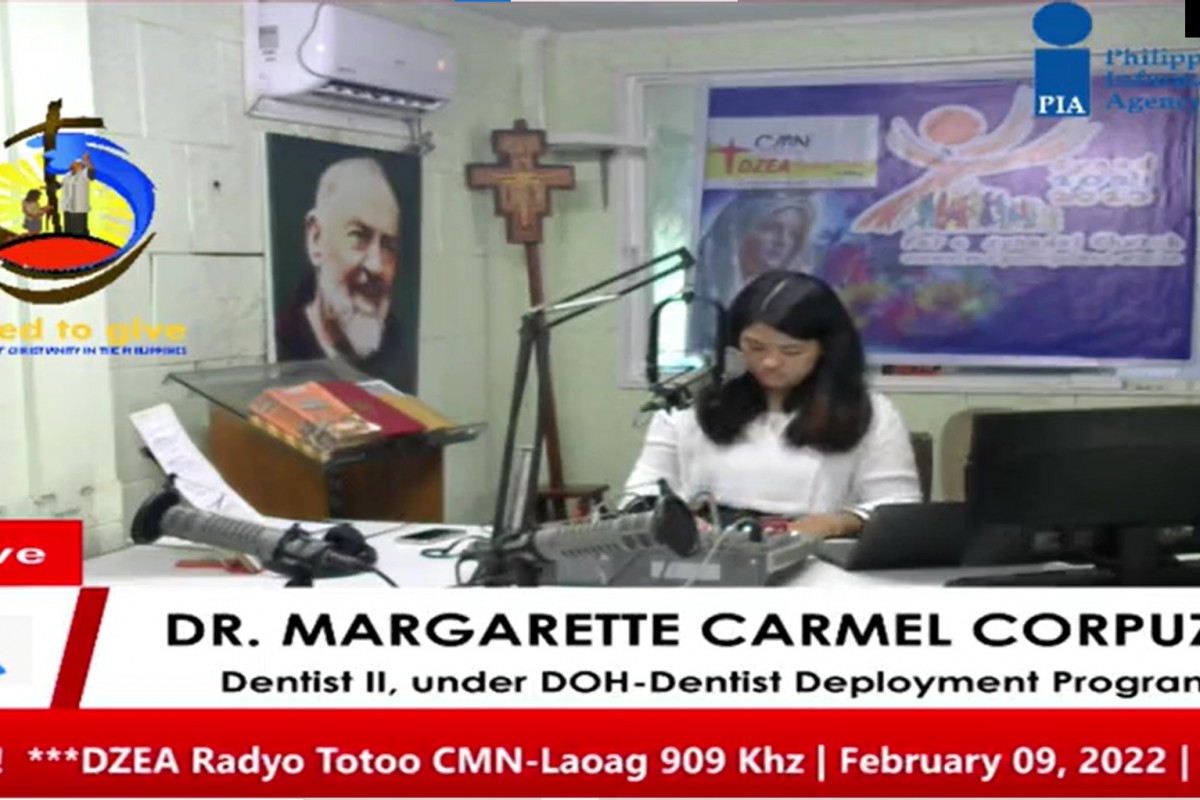 February is heart's day. It is the time when we celebrate Valentine’s Day.

A season of giving red roses, chocolates and all sorts of sweets, huggable stuff toys, and the like, as simple gestures of our love to our family, friends, and peers.

But are you aware also that February is celebrated in the medical field, in particular, in the field of dentistry to show love?

Dubbed as the month of ‘pag-ibig’ or 'Feb-ibig', February is Oral Health Month of "Feb-bibig."

This year, Dr. Margarette Carmel-Corpuz, Dentist II of the Department of Health (DOH) Dentist Deployment Program, is promoting for the observance of “Feb-bibig” all year-round.

Keeping with this year’s theme “Orally-fit Pinoy para sa healthy Pilipinas,” the observance recognizes the role of dental health in the overall wellness of the human body.

Perhaps the easiest way to maintain dental hygiene is by brushing the teeth at least two times a day, by flossing, and using mouthwash. Corpuz also adds limiting the consumption of sweet and acidic foods to that list.

An example is the application of fluoride varnish. The fluoride varnish is painted directly to the tooth’s surface and acts as an extra layer of protection for the teeth, this can be done every three to four months.

Corpuz also advises parents and guardians to take a positive reinforcement approach in convincing children to visit the dentist.

The mouth, although a relatively small organ of the body plays a big role in the overall well-being of a person, from eating to communicating, hence it is important that we take good care of our oral health. 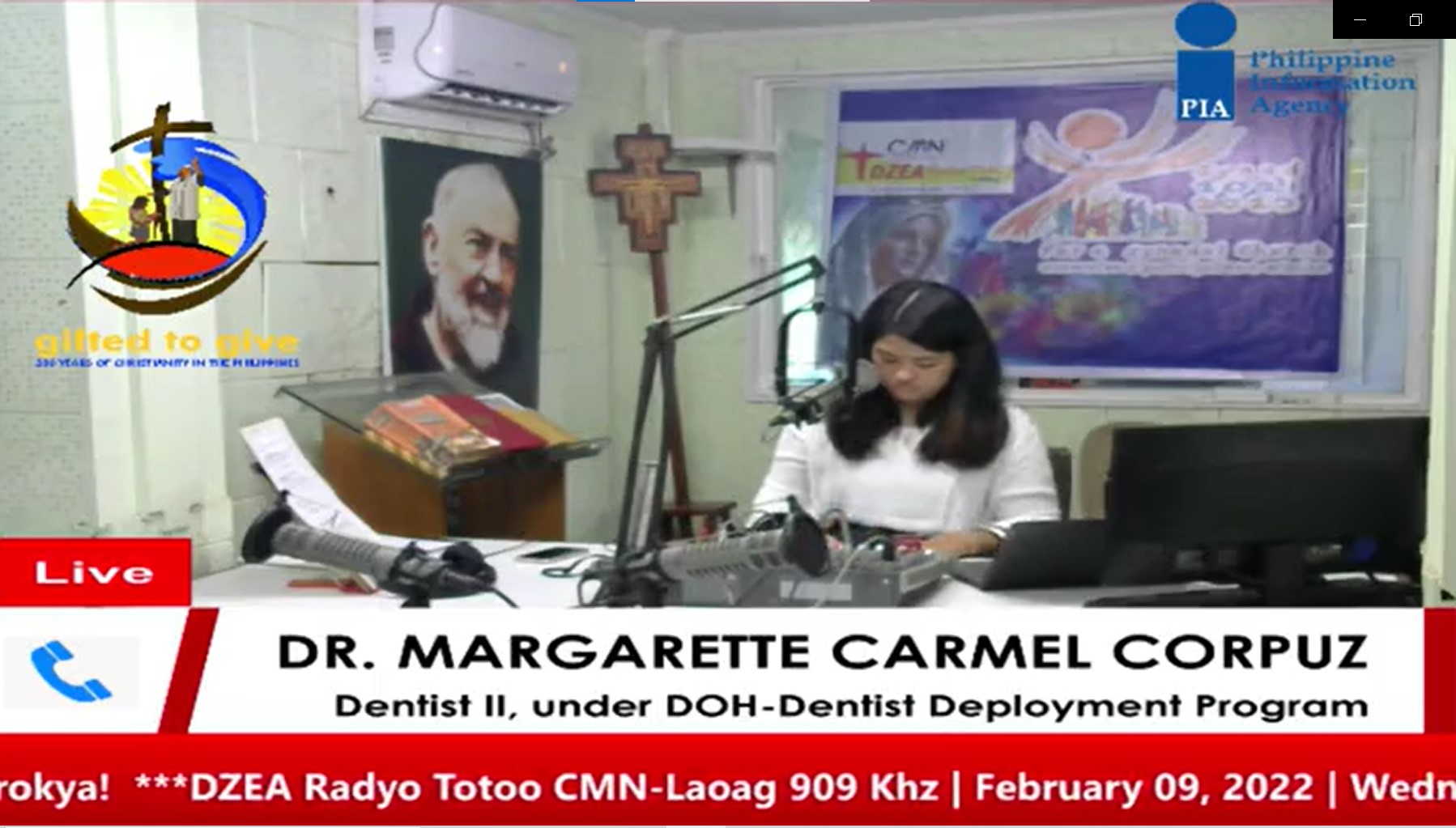 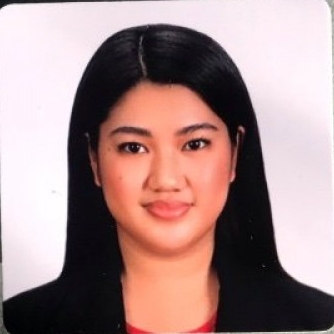