Teenage pregnancy is one of the national issues today in the Philippines. Based on the United Nations Population Fund report in 2020, "more than 500 Filipino adolescent girls are getting pregnant and giving birth every day". With this, the government is exerting its effort to address the high teenage pregnancy prevalence rate, especially the local governments.

There have been numerous programs and practices that various government agencies are implementing in relation to curbing unwanted pregnancies among teens. One of these is the best practice of the Local Government Unit (LGU) of San Fernando, Camarines Sur which paved its way of bagging the Outstanding Adolescent Sexual and Reproductive Health (ASRH) award in the Department of Health’s (DOH) first-ever "Healthy Pilipinas" Award for Healthy Communities 2022, recently.

The award recognized the efforts and programs of various LGUs in health promotion, and their responses to the current COVID-19 pandemic. The DOH also wants to acknowledge model healthcare programs of local government units and enable them to be catalysts of change for the improvement of the health promotion framework of the government.

Mayor Fermin Mabulo acknowledged the great effort by the ASRH team particularly the various initiatives that the Municipal Health Office has implemented such as programs on adolescent health. 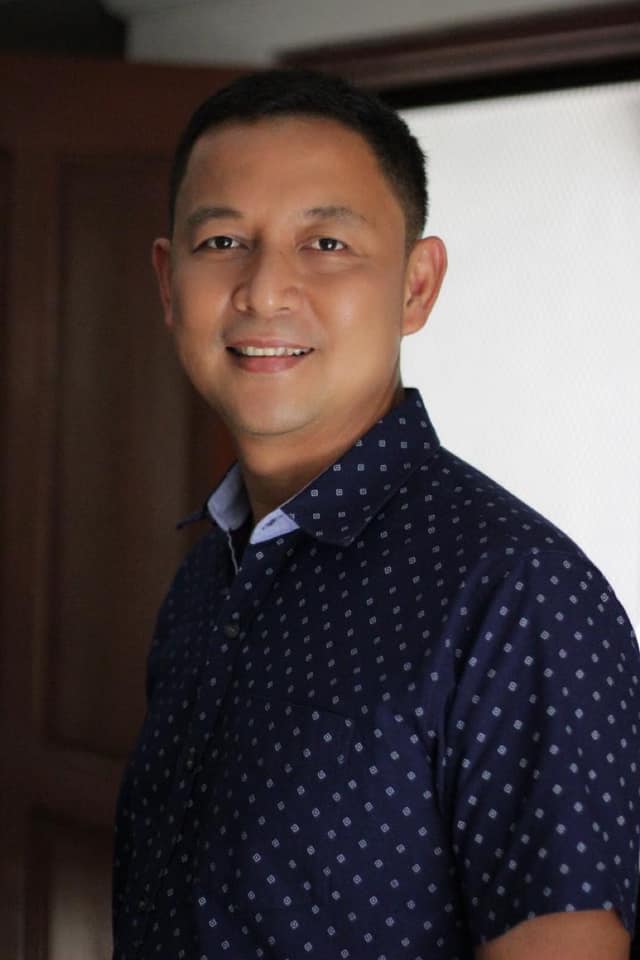 “The Adolescents Sexual and Reproductive Health (ASRH) Program of San Fernando has been in place for almost seven years. With the cooperation of different concerned agencies, this program had created a dramatic effect to the youth of San Fernando. The ASRH Program is a holistic approach for the development of teenagers,” Mabulo said.

The group has aggressively pushed for advocacy campaigns towards the elimination of teenage pregnancy. It also focused its activities in five out of six secondary schools in the town, which has a big  student population.

“Teenage pregnancy rises statistically. Different factors could be attributed to this increase in numbers, be it the proliferation of pornographic materials, lacking parental guidance, peer pressure, etc. The list could go on and on. But one thing is clear, the number of sexually active teenagers is increasing, and it will just keep rising unless something is done,” Mabulo said.

The ASRH team initiated several programs on sexuality and pregnancy with the theme “Bridging Leadership towards Adolescent’s Health”. These include the conduct of school-to-school orientation seminars for Adolescents Reproductive Health and HIV/ STI, among others.

Since 2014, San Fernando’s Municipal Health Office has initiated various programs to showcase the promotion of health and wellness for women, particularly among adolescents. Year 2017 was the emergence of the Pag-Asa Youth Association in partnership with the Municipal Social Welfare Development wherein Saturday sessions in every barangay were organized.

Year 2017 was marked as a significant year for San Fernando’s ASRH program.  It was when the unrelenting innovations for adolescent reproductive health had its full fruition.

Under the acronym “A.C.H.I.E.V.E.R.S.” as their theme, San Fernando’s teens were given several lectures that increased their knowledge on their sexuality and able to allow them to exercise decision-making.  The theme means Adolescents Conjoin for a Healthy, Informed, Empowered, IndiVidual against sExual Reproductive trendS.”

During the series of campaigns, the Municipal Nutrition Action Officer tackled issues on population; the Philippine National Police also discussed drugs-related issues; while the Municipal Social Welfare and Development lectured on bullying.

A search for the Ambassador and Ambassadress 2017 was also conducted wherein the winners were tasked to promote the adolescents' sexuality and reproductive health programs.

While teenage pregnancy is beyond the grasp of the LGUs, the campaign somehow lessened the number of teens getting pregnant at an early age. Having no full control over it, the LGU made sure that there is still a place where expectant mothers can go.

The LGU has established a referral syetem where young moms are instructed to visit the Teen Wellness Center at the Bicol Medical Center  and enjoin them to give birth at the same hospital since it has a complete and standard equipment and resources.

In 2021, the Sangguniang Kabataan of San Fernando organized a barangay orientation on teenage pregnancy and drug awareness. It was recognized a model Rural Health Unit regional level and also given the Seal of Adolescent Friendly Health Facility. 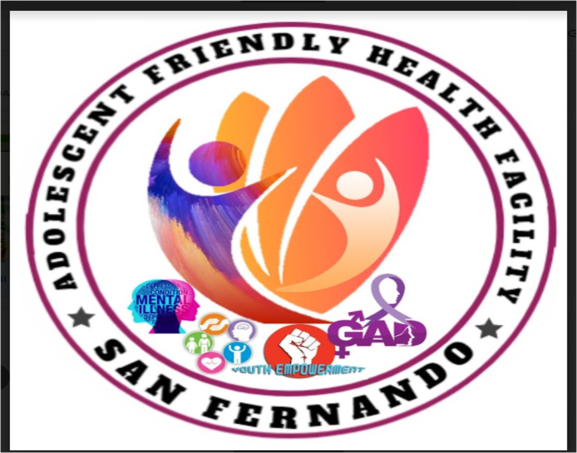 They were also awarded as the 1st Certified Level II Adolescent Friendly Health Facility.  From the 200 youth who initially visited the facility, it now boasts of increasing number of teenager who are availing the clinic’s services. 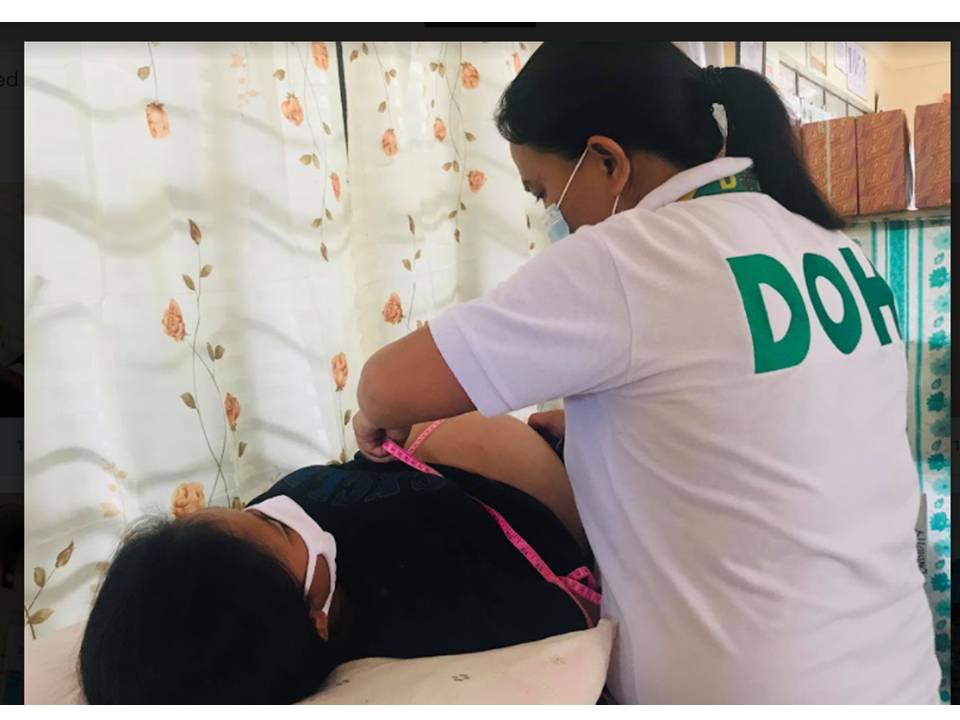 “The consistency of the ASRH program had produced positive results. Based on the numbers or data gathered, there is zero incidence of teenage pregnancy in school.  In 2015, there were a total of 121 cases of teenage pregnancies. While in 2016, the number has dropped to 71 cases.  In three consecutive years from 2019-2021, there was observed decreasing trend of teenage pregnancy cases from 87 in year 2019, 64 in 2020 to 59 cases in year 2021,”Mabulo said in closing. (ASM/PIA5 Camarines Sur)