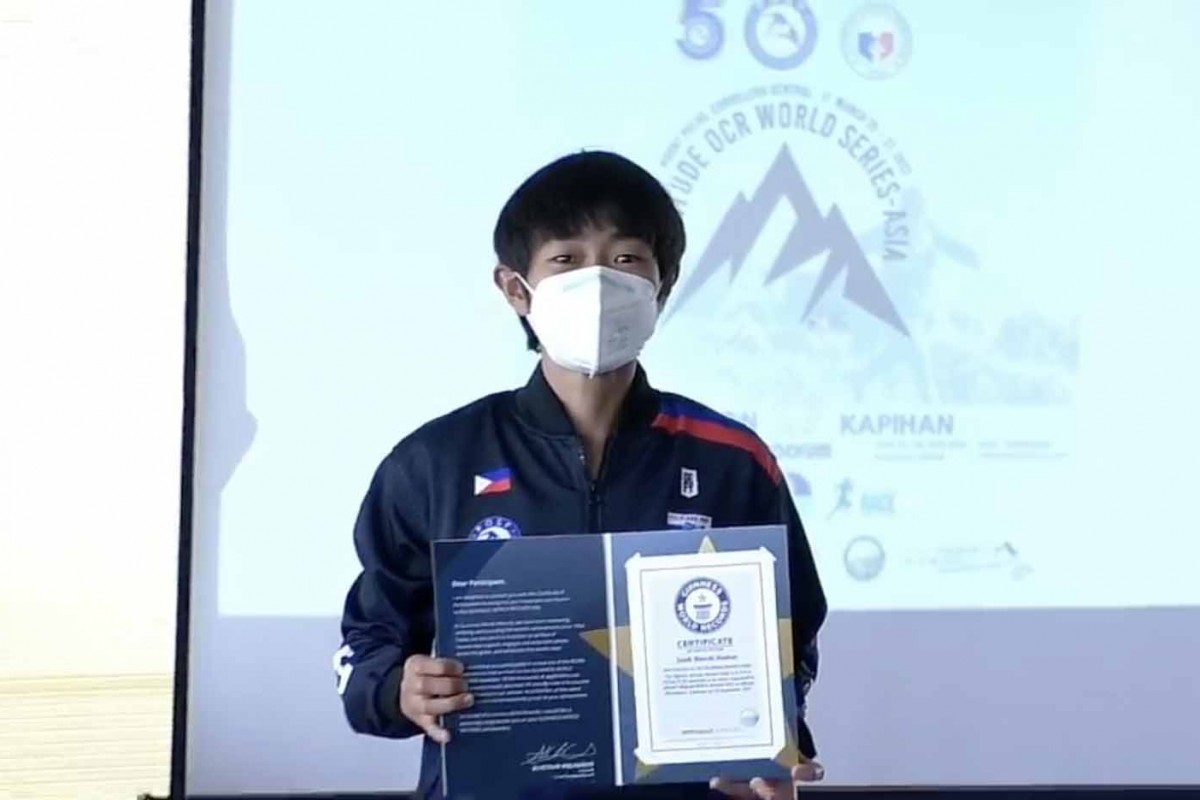 Cordilleran elite long distance runner  Sandi Menchi Abahan is now  preparing to defend her title  as  the  winner of the first World’s Highest Obstacle Course Races (OCR)  held in  Mount Kilimanjaro in Tanzania  last  year. The title defense is set on  May 4-10   in the same mountain.

Abahan, along with  four other  Filipinos were  recognized by the Guinness Book of World Records  for winning  and  finishing  the highest altitude OCR  at  5,714 meter above sea level in Mount Kilimanjaro.  They are  currently  trainingin Baguio City  in preparation for international events.

Abahan said she is glad that Altitude OCR World Series-Asia  will be held in   Mount Pulag on March 25-27 as  this  is a good opportunity for them to train for their upcoming competition in Tanzania.

Meanwhile, she appealed for the continuous support of her kababayan for her upcoming races.

"It is a big boost nu adda kami iti outside country nga agmes-message da, they're cheering for you ket nagmayat ti rikna. Salamat iti amin nga agsupsuporta, please continue praying and supporting us kasi it's also a big help uray haan tayo agiinammo am-ami, it's a big help na mangngeg mi a we are supported (It is a big boost when we are outside the country and they message us, cheering for us. It makes us happy. Thank you for all those who are supporting us, please continue praying and supporting us because it is a big help even we do not personally know each other, it's a big help when we hear we are being supported)," Abahan shared.

Abahan grew up in Baguio City. Her father is from the province of Ifugao while her mother is from Mountain Province.

She started her athletic career in high school after her father encouraged her to join sports. She became a scholar on track and field in college. After graduating, she said she looked for more adventures and she tried joining marathons, trail runs, triathlon, and duathlon until World Obstacle Federation Competition Head Thumbie Remigio encouraged her to join the OCR.

In March 2019, she qualified to be part of the national team and represented the country during the South East Asian Games. (JDP/DEG-PIA CAR) 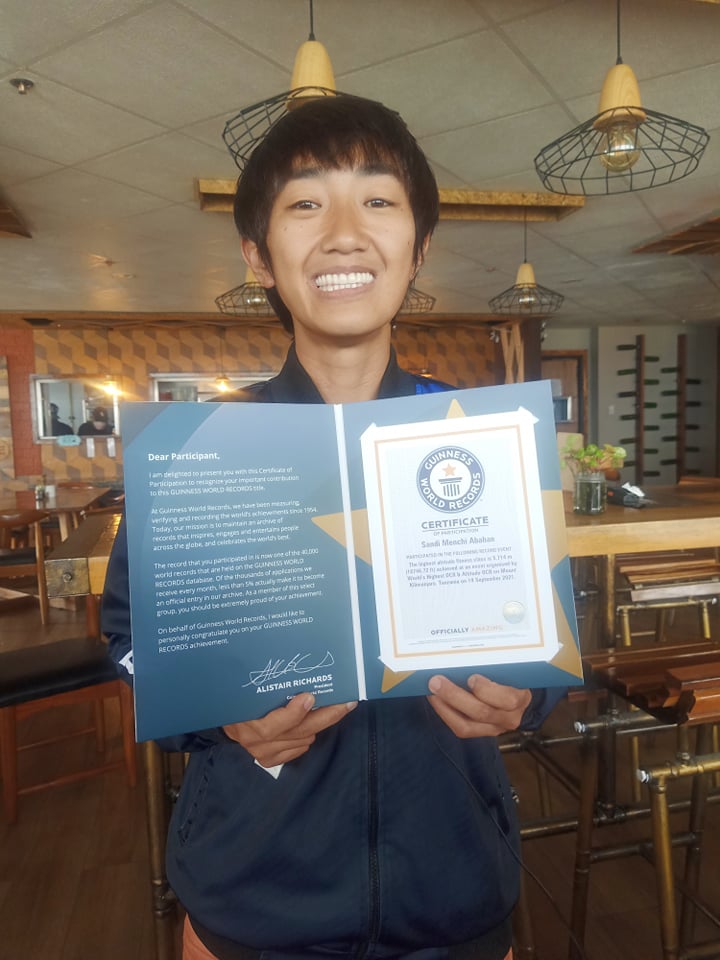 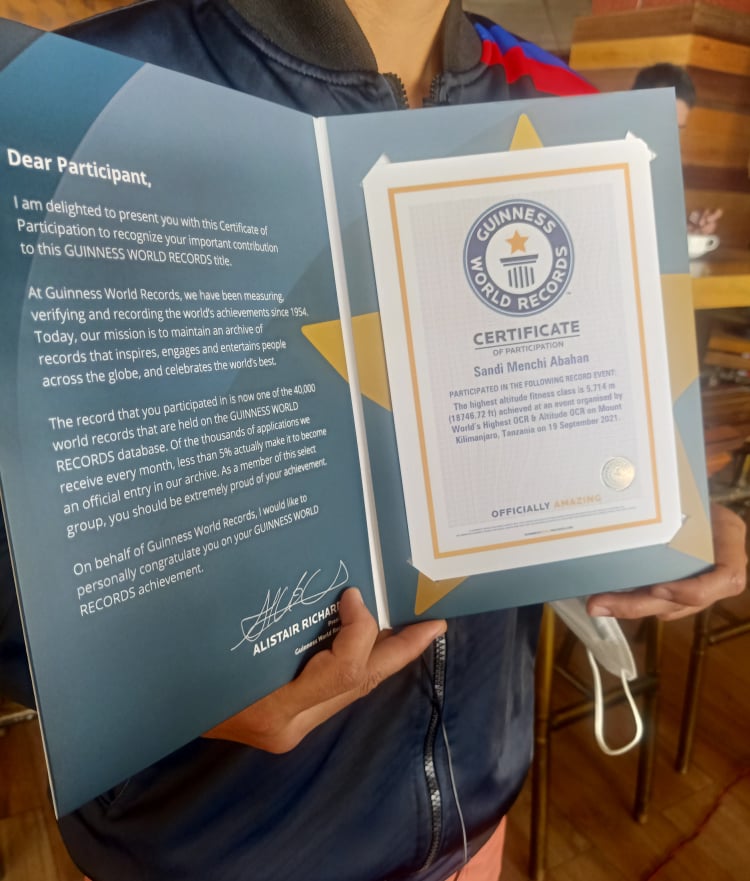