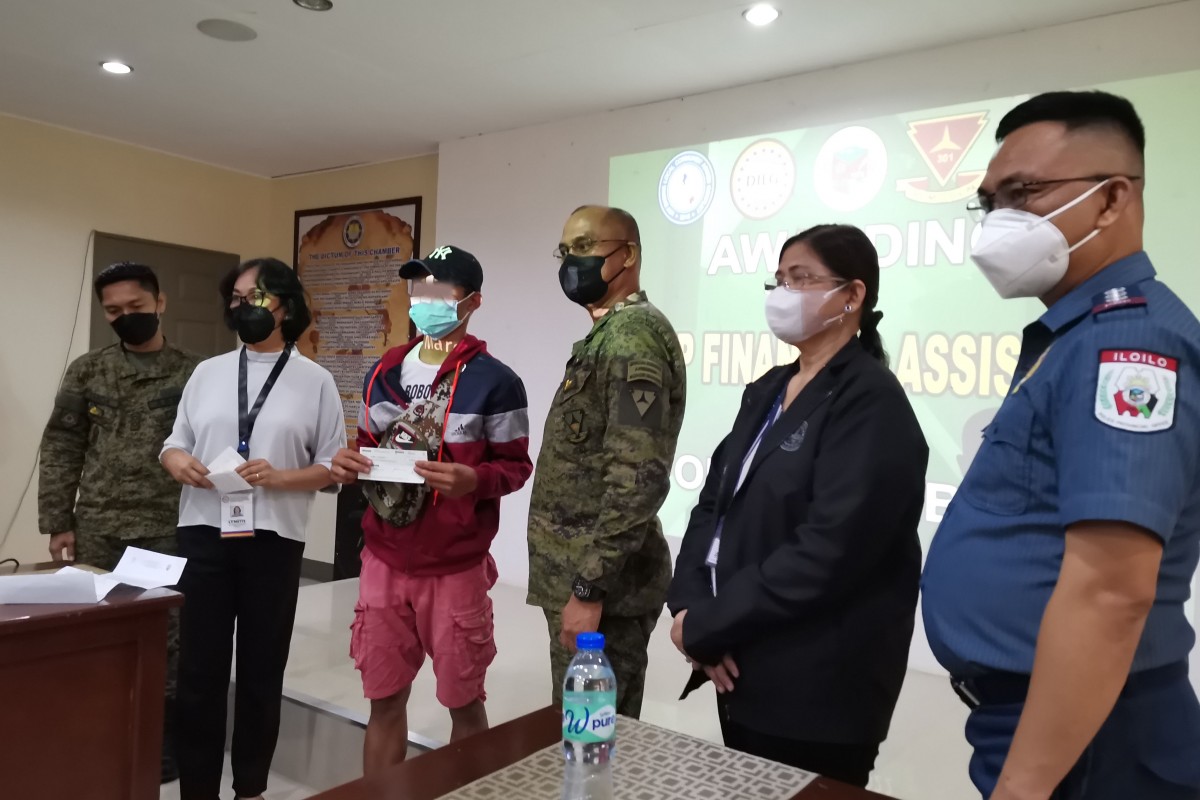 All of us deserve a second chance, as the old saying goes. But it is more worth it for those who seek chances with freedom and a better life at stake. 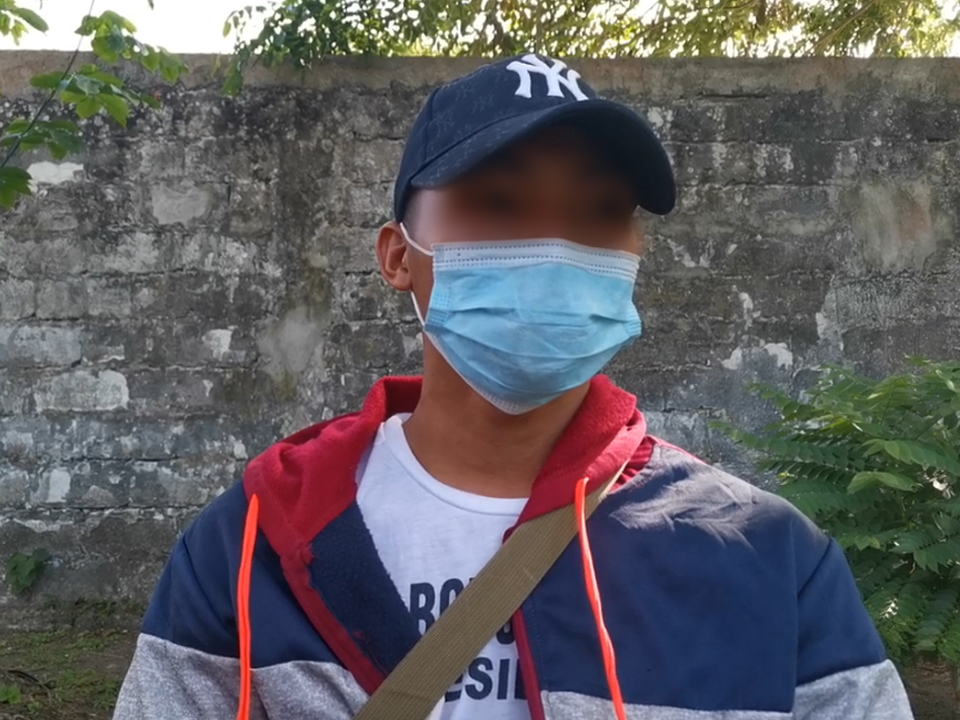 For a former rebel like “Mark” (not his real name), having the opportunity to surrender and be embraced once more by the government, they once believe does not exist, is another chance to grasp the “kahilwayan” (freedom) and “bag-o nga pagpangabuhi" (new life) they seek.

In a short conversation, he shared how he was deceived by friends to learn about and join their group in 2017 when he was just 17 years old.

Mark, who belongs to a family of 16 siblings and only finished Grade 2, little did know that the group his friends meant was the New People’s Army (NPA) which later on forced him to stay and took an oath with the belief that “kabataan ang pag-asa ng bayan.”

“Naagyan nakun ang kagutom, kakapoy, kag ang maglatas sa dalan nga duro tunok. (We experienced hunger, fatigue, and strolled paths with a lot of thorns),” he shared referring to how difficult was his life before in the terrorist group.

He also said that they were falsely threatened by their leaders not to leave the group with words that they will be tortured or be killed by the Army or the police.

But the longing for his family and the hardships Mark faced, forced him to leave their camp without consent from comrades and made his way to surrender and return to the folds of the law.

Now, with the government’s initiative on a whole-of-nation approach to end local insurgency, Mark has been enrolled in the Enhanced Comprehensive Local Integration Program (E-CLIP). 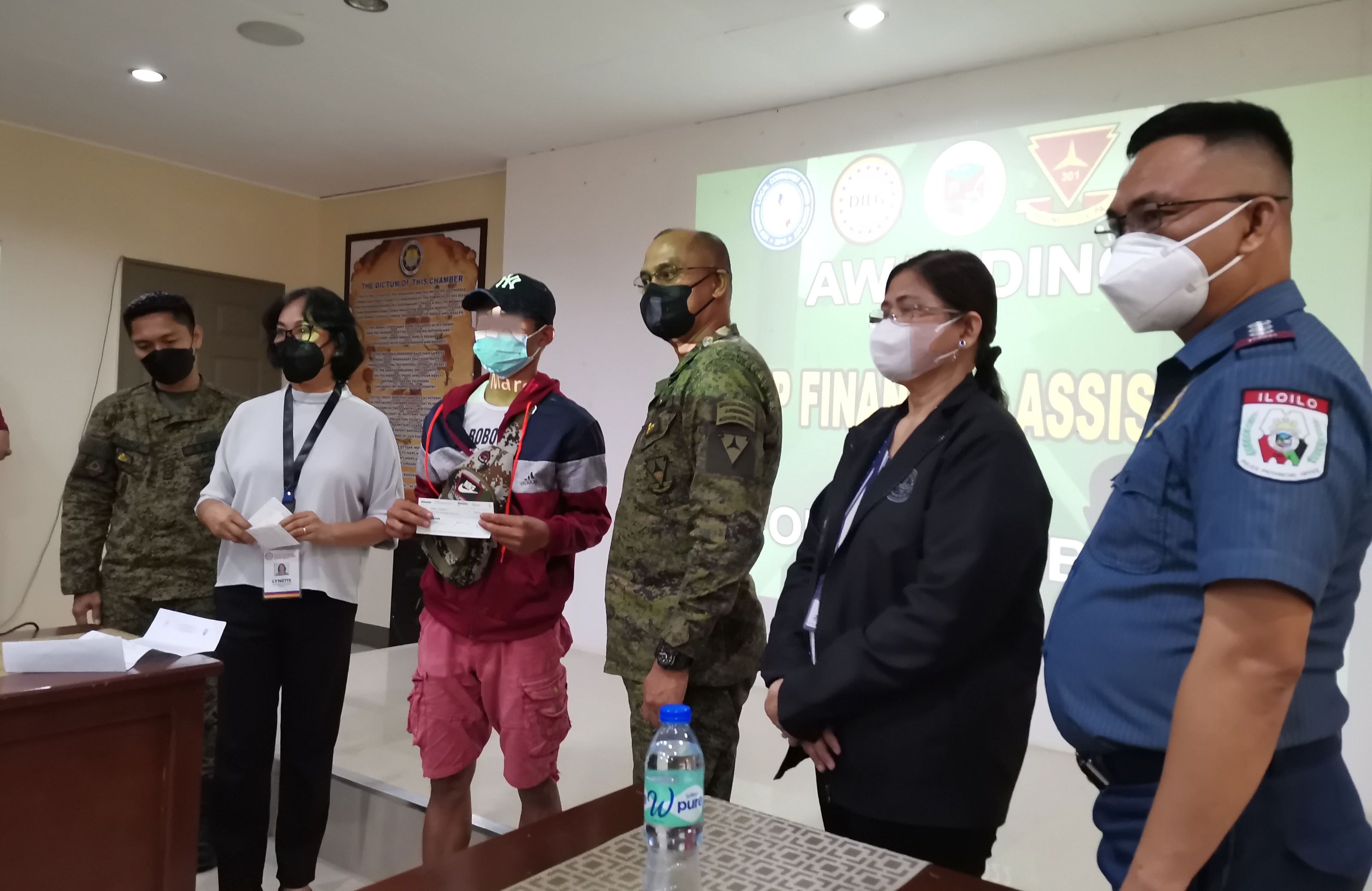 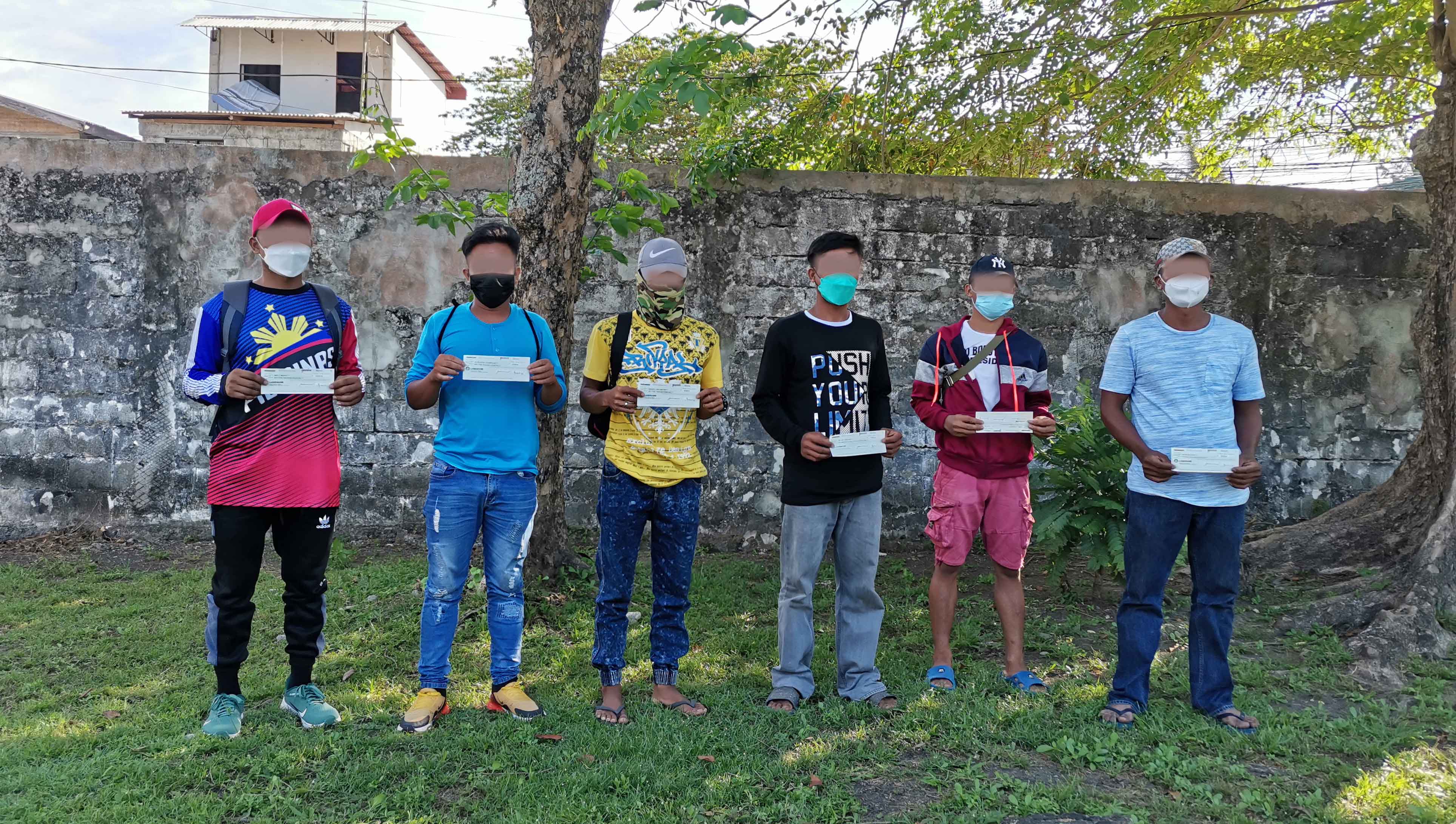 Under E-CLIP, he was among the eight former rebels in Iloilo province who recently received immediate and livelihood assistance worth P65,000 from the Department of the Interior and Local Government (DILG) which he will use to purchase livestock to tend as means of livelihood to start anew.

“Damo gid nga salamat sa bulig kanamon nga mga surrenderee nga gusto run magtawhay ang pagpangabuhi. (Thank you very much for the support that you have given to us surrenderers who seek to have a peaceful life),” said Mark.

Meanwhile, with his share of hardships in the terrorist group, he urged his fellow youth not to get fooled and think carefully before having a decision to enter the group because surely no better life awaits them there.

What remains now for Mark and his fellow FRs is the fact that they are slowly being reintegrated into the society and for them to be responsible and productive citizens of the country. (AAL/FRG/PIA6) 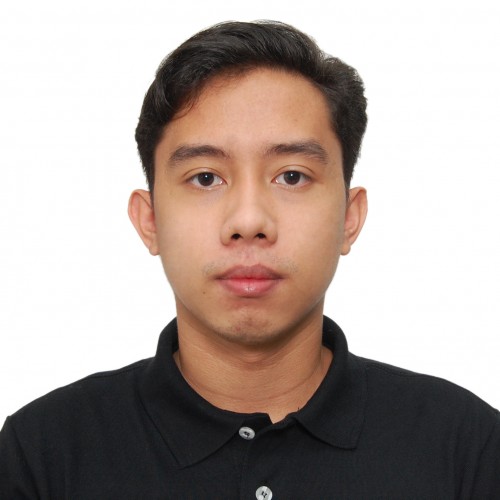