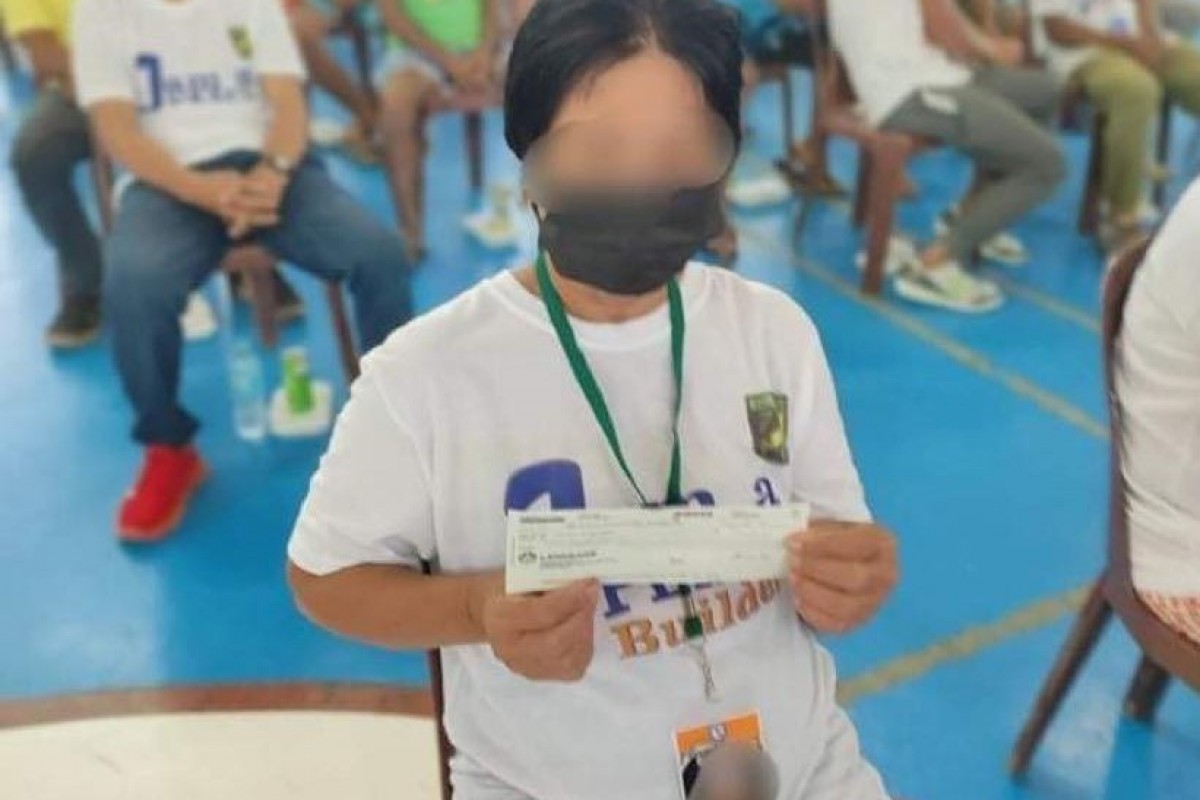 Alyas Monica, a former Militia ng Bayan member, received P15,000 financial assistance which she said she will use to start a “Sari-Sari” store business to augment her income in farming.

Yes, this “she” is a farmer, make no mistake about it.

Alyas Eva, another former rebel, expressed her gratitude to the government for the renewed hope, for giving her another chance to catch up and recover from lost times and opportunities while they are in the mountains, hiding, under the shadows.

“The cash assistance that the government gave me will surely help me start a new life,” said Eva, a biblical name that connotes the origin of the human race.

Tough women, but their decisions to break away from a senseless cause made them even tougher.

They are among the 38 former members of the communist New People’s army (NPA) who returned to the folds of the law, having understood that their continued stay of living a life on the run would only lead them nowhere.

And they are beneficiaries of Enhanced Comprehensive Local Integration Program (E-CLIP), a package of cash incentives meant to entice members of a communist terrorist group (CTG) to surface, return under the clips of the law, and start a peaceful life anew, together with their respective families.

The E-CLIP is a flagship program of President Duterte’s administration that aims to help members of the Communist Party of the Philippines-New People’s Army-National Democratic Front (CPP-NPA-NDF), and Militia ng Bayan (MB) to restore allegiance to the Philippine Government.

Under this program, each former rebel receives P15,000 as immediate cash assistance, and P50,000 livelihood assistance as well as remuneration for every firearm they will bring along during their surrender.

“I encourage all stakeholders and partner agencies to continue united in order to achieve our long dreams to have peace and development in the province of Eastern Samar and the whole Eastern Visayas in particular,” De Leon said.

He said that the whole-of-nation-approach is at work where the different national agencies are involved such as TESDA, DOLE, DTI, DSWD, and others.

These agencies can offer their services like training, seminars, and other services to FRs in order to help them have additional knowledge and skills to live a new life.

“I hope that the financial assistance you have received from the government will be used for your livelihood, to increase your income, and to help you in your daily needs,” De Leon further said.

For Monica and Eva, and the rest of their returning-to-the-fold-of-the-law comrades, that can only mean one thing: normal lives. (MMP/SDC/PIA-E. Samar)