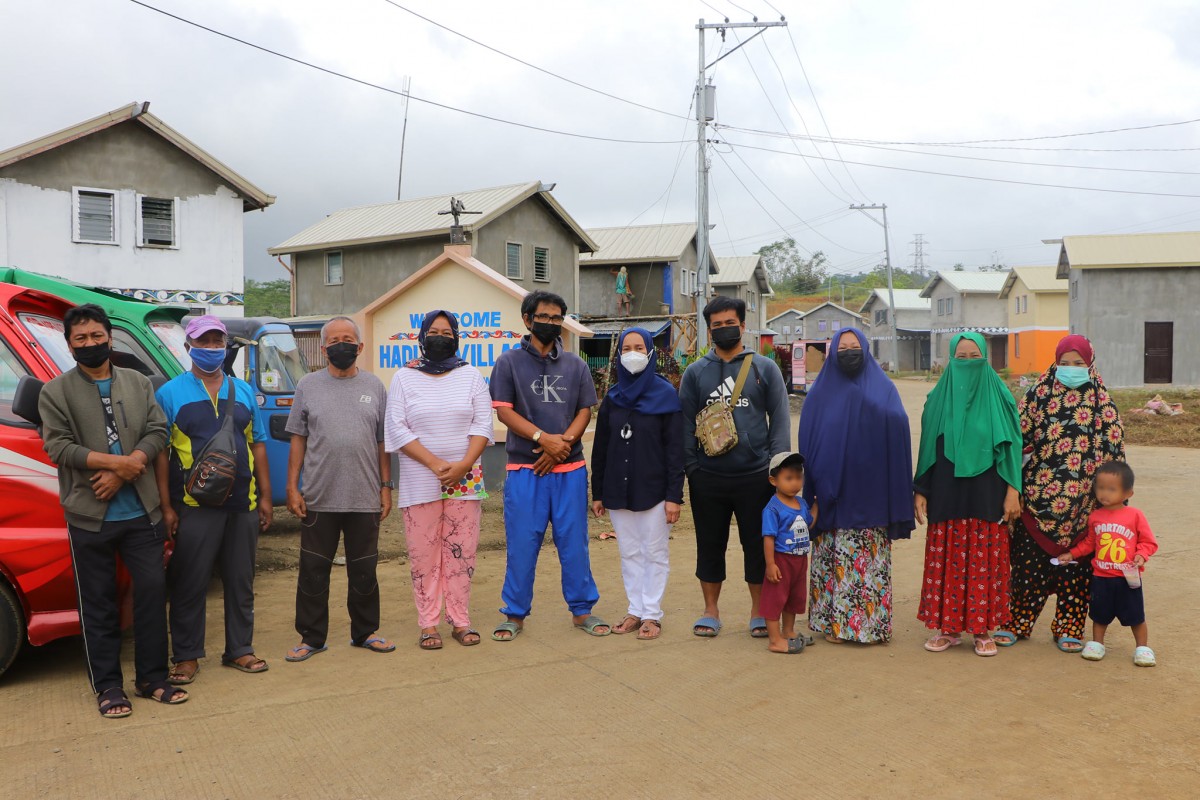 MARAWI CITY (PIA)--True to its commitment to help the internally displaced persons (IDPs) here  rise again from an unprecedented economic dislocation wrought by Marawi siege in 2017, the Japan Government with the help of the United Nations Human Settlements Programme formed 33 cooperatives with 82 kinds of livelihood benefitting 8,380 individuals.

As of September 30, 2021, these community-managed enterprises are fully managed and owned by cooperatives.

“We received funding from UN Habitat and Japan government which we used to open a hardware business. This is a big help to us because it helped us start anew,” said Alexandro Deron, chairperson of An Nusrat IDPs Marketing Cooperative. 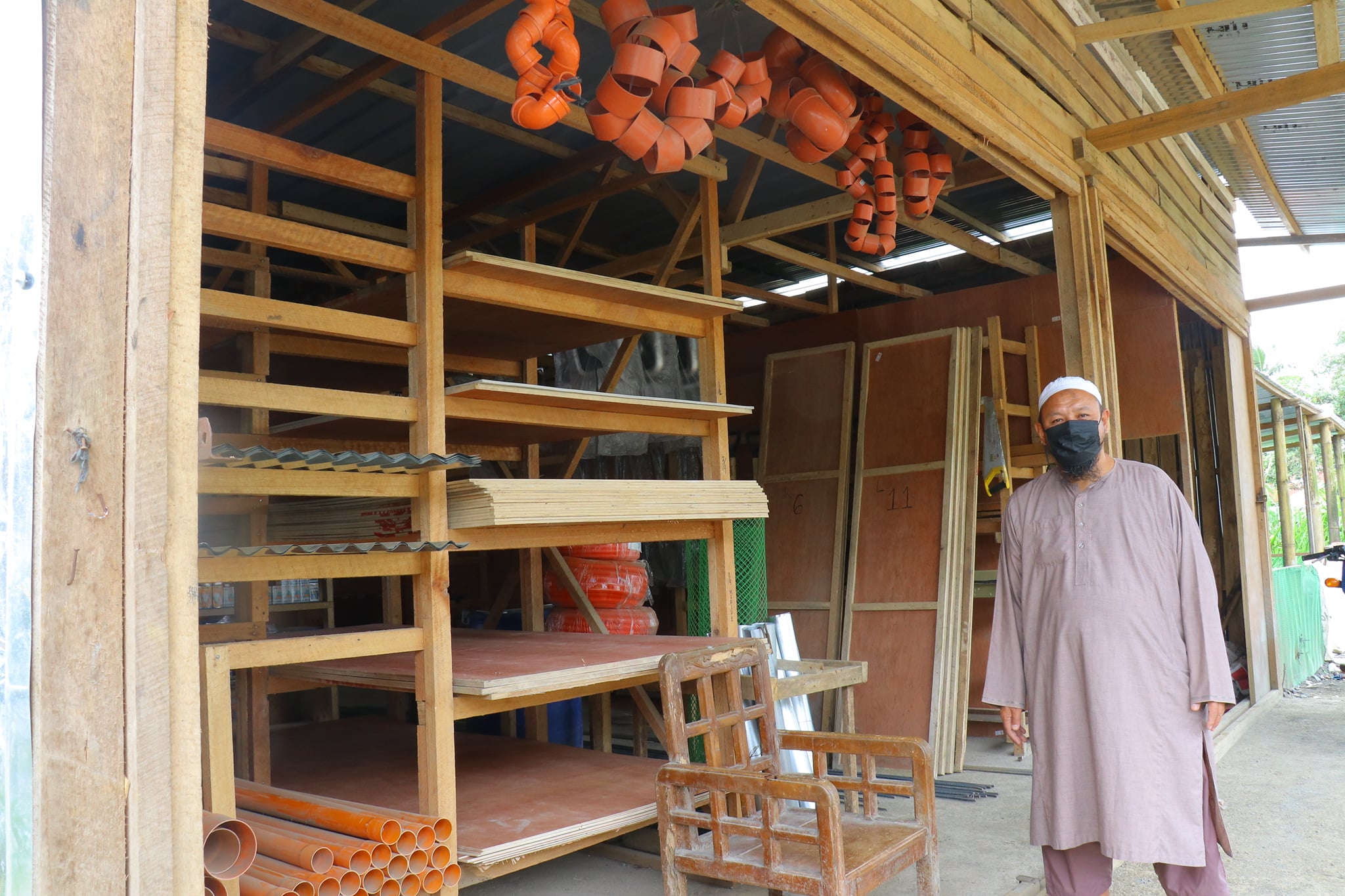 Alexandro Deron, chairperson of An Nusrat IDPs Marketing Cooperative, poses with their hardware business that was established with the help of Japan government through UN-Habitat. (Michael John Paclar/ PIA Lanao del Sur)
Delete

In addition to the livelihood grant, the capacity building of home partners/cooperatives was prioritized. They received training in livelihood scoping and assessment, livelihood programming, project proposal writing, and financial management/simple bookkeeping.

Annie Panda, chairperson of Agus Malangas Service Cooperative said that the seminars like cooperative management and financial management helped them because they had no idea before about business. Their business involves transportation vehicles which travel from Hadiya Village in Brgy. Dulay West to the city proper.

The current Covid-19 pandemic has posed a number of problems for cooperatives. Despite these obstacles, the Marinaut 16'ers Credit Cooperative has maintained its water delivery to the transitory shelter sites and continues to operate its mini-pharmacy, rice dealing, RTW and ukay-ukay business.

“After siege, it was very hard for us. We don't know really what to do. Alhamdulillah! thank you for this UN Habitat, together with Japan. The people of Japan gave us this opportunity,” said Minombao Gato Dia, president of  Marinaut 16'ers Credit Coop. 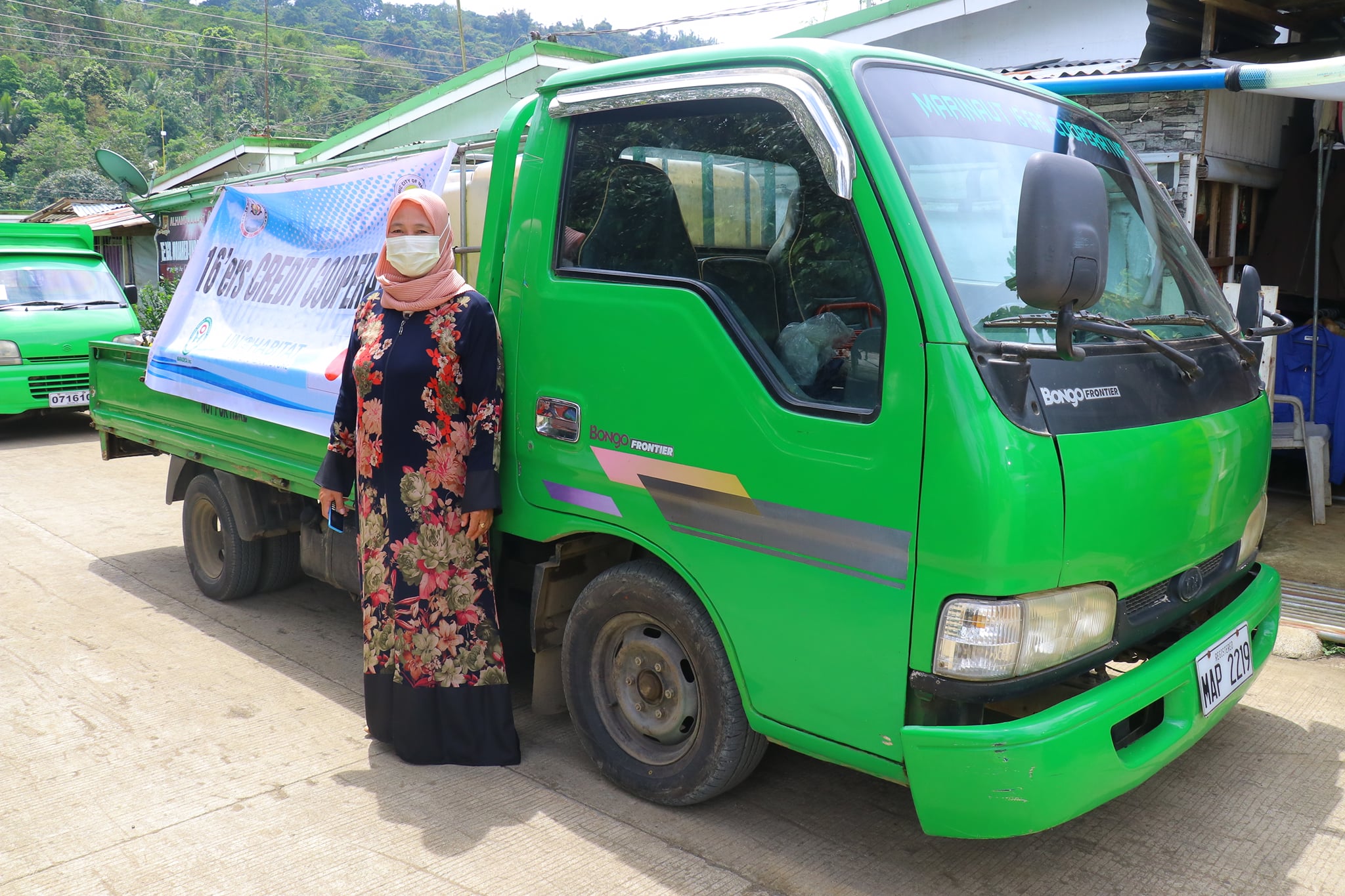 Aside from the livelihood assistance, IDPs who  used to live in danger zones along Agus River and Lake Lanao, were also relocated to  permanent shelters.

The housing project is implemented by UN-Habitat with funds from Japan government. The land acquisition and development were implemented by National Housing Authority and Social Housing Finance Corporation under Task Force Bangon Marawi.

Japan targets to construct a total of 1,000 shelters which are located in barangays Dulay West, Dulay Proper,  Kilala, Mipantao Gadongan and Patani.  As of Feb. 11, a total of 632 units have been constructed while 246 are ongoing.

“In terms of housing  assistance, they have helped  us very well. The houses are very nice. I am grateful to the government of Japan, SHFC, UN Habitat, NHA and TFBM,” said Panda.

To date, 109 displaced families are now resettled in Hadiya Village in Barangay Dulay West, 50 families in Gadongan, and 150 families in Kilala. Meanwhile, construction of permanent shelters in barangays Kilala and Patani continues.

The Marawi  IDPs are thankful to the generosity of the Government of Japan and its people to help them start anew. (LELA/ PIA Lanao del Sur)