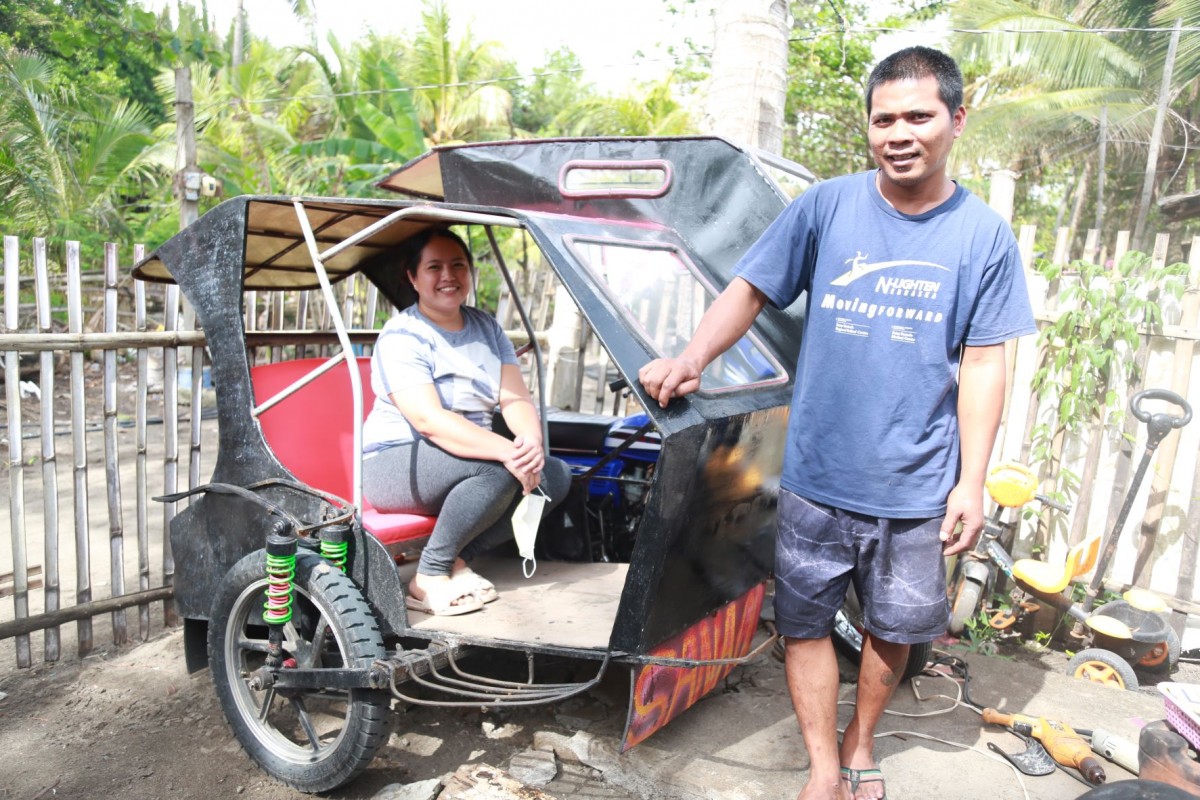 "Walay gisantos ang pandemya” (The pandemic simply does not choose) is a common phrase when we're talking about the pandemic, and no one was indeed excused and spared. Everyone is affected.

“Lisod kaayo ang kinabuhi, paet gyud, makahunahuna gyud ta bisan unsa para lang manginabuhi (It is really hard. We have to really think of anything just to survive),” expressed Miraflor Combes, one of the many victims of lockdown conditions.

Miraflor, 34, is a mother of two, ages 16 and 3. Miraflor’s husband is a fisherman. When the lockdown took effect, the family’s income and livelihood were greatly affected. The family lives a simple life in Bio-os, Amlan, Negros Oriental.

But she has to strive for her family to survive. With a bit of savings, she upgraded her sari-sari store and added some spices and vegetables, so neighbors do not need to go far. She stated in dialect that survival is undoubtedly testing our strength and creativity.

The Livelihood Assistance Grant came so timely, it came unexpectedly. "I did not expect it because I had already received the P6,000 from the Social Amelioration Program (SAP). The assistance helped us with our daily consumption, but the P15,000 livelihood grant from the Sustainable Livelihood Program (SLP) came as a blessing in 2021. Wala gyud to nako gi expect ang grant nakatabang gyud nako, na puno ang akong tindahan, ari na mopalit ang mga silingan og dili na kinahanglan pa nga moadto sa merkado, nakabaligya kos mga panginhanglanon sa among silingan (I never expected it. The grant helped me. My store is full. The neighbors do not have to go to the market anymore because my store has all their needs)," shared Miraflor.

Six months after she received the grant, Miraflor saved P18,500. The couple decided to buy a motorcycle worth P79,000 on an instalment basis. They deposited P2,000 from their savings as a down payment. The Combes took the 36-month instalment scheme. "As soon as the motorcycle was released, we converted it into a tricycle, which will increase our income," Miraflor explained in dialect.

Her husband drives the tricycle to ferry their neighbors from their barangay to other places. This tricycle is a substitute income whenever her husband cannot go fishing, Miraflor said.

“Motivation can be seen in Miraflor. It was overwhelming how she managed her business. Her success is the employee's success also because efforts were not put to waste," said Jessie Jan Plaza, project development officer, who shared how the couple strived and valued the grant they received.

Indeed, the pandemic has been a threat to everyone and tested everyone's survival instinct. It may be a pandemic, but for Miraflor and her family, it turned out to be a blessing in disguise. Because of it, she was able to receive grants from the government, and she was able to upgrade her livelihood and stretch all means to survive. She was also thankful to DSWD and SLP for giving them the opportunity. (PR) 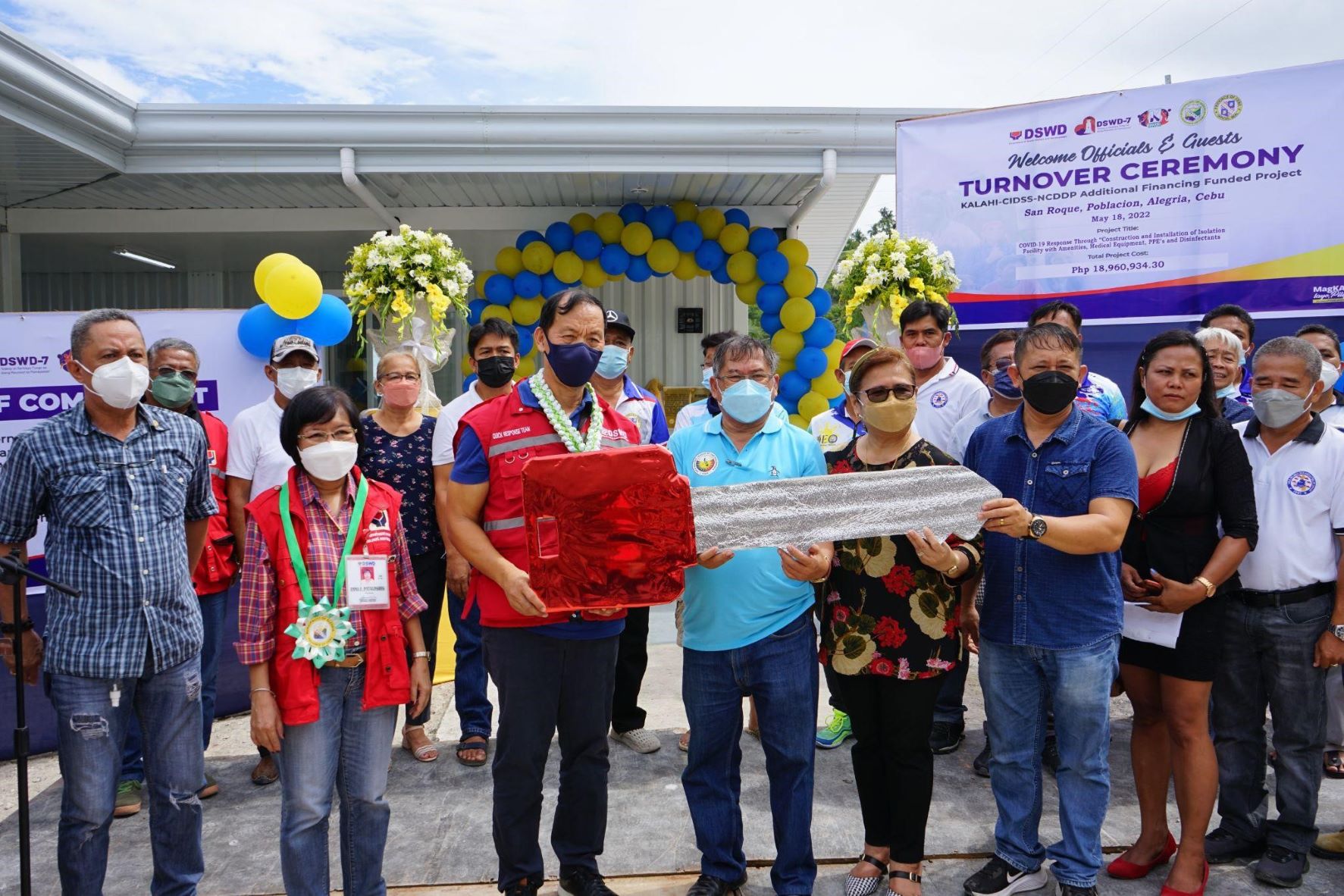