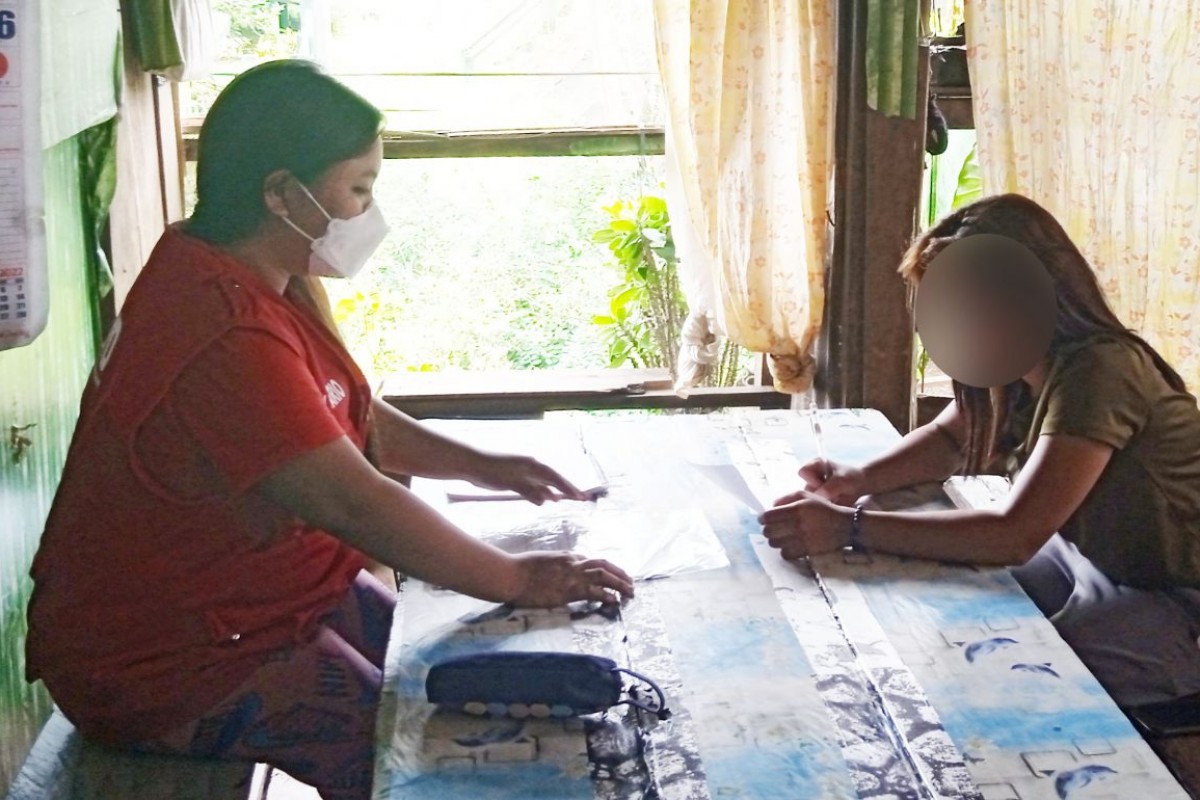 These were the three significant reasons that made Therese (not her real name), who have turned her back from going against the government.

Therese was only 17 when she decided to join a well-known leftist group in the country that recruits young adolescents like her. She was encouraged to join the group because it was during that time when her brothers were suddenly laid off at work with no clear reasons at all.

Frustrated and hurt, Therese saw herself desperately seeking justice for her brothers. All her life, she saw how her brothers worked tirelessly for their families. They didn’t deserve this, she thought. So when some people introduced to her their group that aims to resolve the injustices experienced by individuals and families in the community, Therese connected with the group.

While she was with the group, Therese became very active. She would always join rallies in local and national levels. At one point, she even became one of the representatives of the group for a huge event held in Luzon.

But after a year of shouting in the streets and another year of living a life in hiding, Therese realized that her journey wasn’t getting her any step closer to justice. She felt that the group was only taking advantage of her. Therese also started to miss her family. All those protests and demonstrations exhausted her energy. Therese wanted freedom.

But living a life away from the movement wasn’t easy as she thought. Despite detaching from the group, Therese learned that she was being closely monitored by the members. She was told that once the group discovers that she was coordinating with the military, her family’s life will be in danger.

To distract her from this threat, Therese went back to school. She invested most of her time studying to graduate with a bachelor’s degree, earn a job that pays well, and provided for her family.

It was only in 2019 that Therese took the risk of coordinating with the military. This move led her to a realization that the government wasn’t an enemy like the movement told her; they were there to help her and her family have a better life.

One of the opportunities that opened for Therese and her family was to set up their own livelihood project. Last 2021, Therese received Php20,000 as financial assistance to establish their livelihood through the Sustainable Livelihood Program (SLP) of the Department of Social Welfare and Development (DSWD). The said assistance is part of the Executive Order 70, series of 2018, a program of the national government that aims to address the peace and order conflict in the country.

At present, Therese and her parents have already been able to dispose four pigs and earn a hefty income. Through their income, they were able to slowly purchase materials for the renovation of their house and buy additional piglets for another cycle of their project. Further, Therese remarked that she and her family will always be grateful to the government for all their help because they gave Therese a chance to have a new and fresh start.

In addition to her small wins, Therese had also recently graduated with a bachelor’s degree in information technology last December 2021.

While wiping off her tears, Therese disclosed that turning her back against the movement will always be one the best decisions she had ever made in life. “Wala gyud sab ko nagbasol sa akong nahimong desisyon nga magbalik-loob kay diri gyud nako natagamtaman ang tinud-anay nga katagbawan sa kinabuhi diin magkinabuhi nako nga gawasnon, layo sa kahubot ug labaw sa tanan, nakab-ot nako nako ang diploma nga mao ang yawi sa akong mga pangandoy para sa akong pamilya (I never regretted my decision to surrender because it is where I experienced the true essence of life – to live in freedom and far from conflicts. But most of all, this decision has allowed me to earn my diploma which serves as my key to reaching my dreams for my family),” she said.

Therese may still have a long way in reaching her dreams for her family but she’s more than glad that at least in this journey, she was getting near the finish line. (Social Marketing Section/DSWD-Caraga/PIA- Caraga) 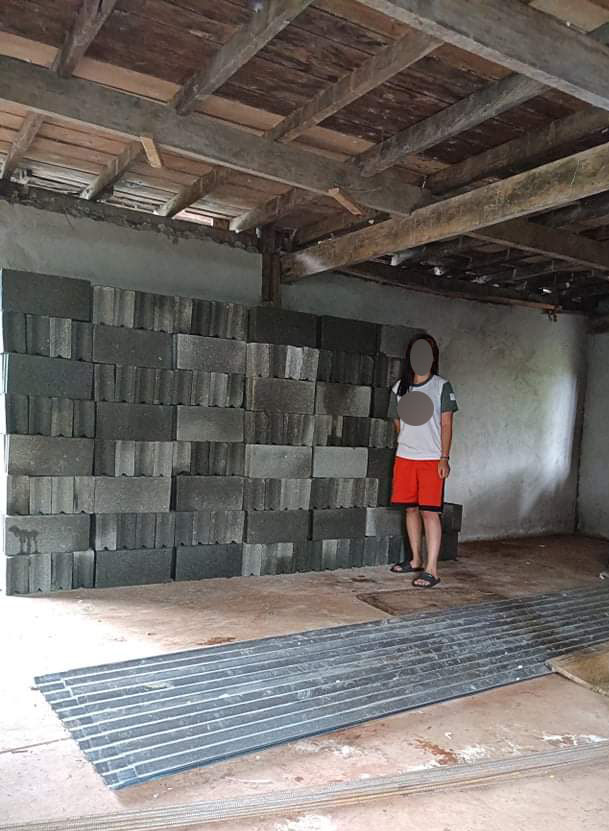