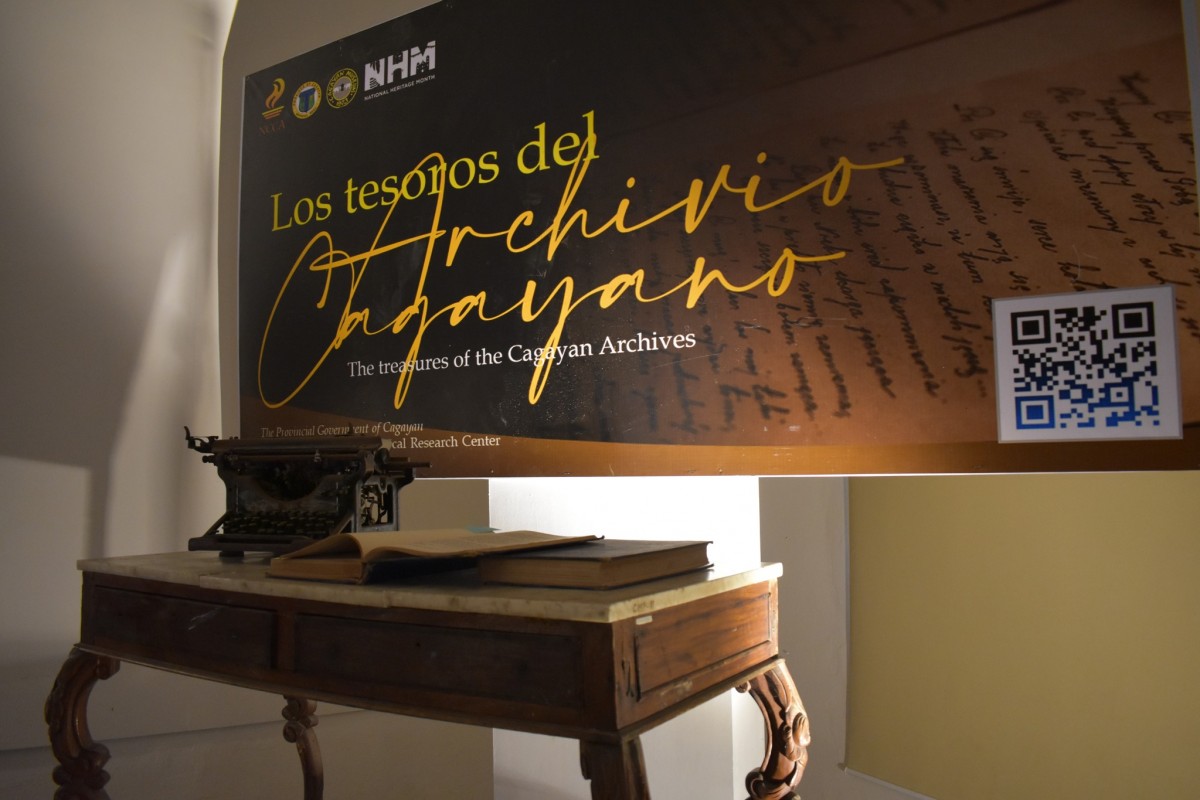 Aside from housing fossils, indigenous materials and ancient tools, the Cagayan Museum and Historical Research Center is home to an archival collection of written texts and manuscripts that serve as “keys” in “unlocking” Cagayan province’s history.

According to Museum Curator, Kevin D. Baclig, the existence of these rare and valuable texts are unknown to many, that is why the museum took the initiative to launch an exhibit last May 29, entitled Los Tesoros del Archivio Cagayano (The Treasures of the Cagayan Archives), which features a few of these written records.

“These manuscripts under the museum's care are a glimpse into the rich story of Cagayan and is a veritable treasure trove for historians and researchers and allows us to value the importance of written records in shaping our collective remembering,” he said during the exhibit launch.

Examples of these texts are narratives by Spanish priest and foremost Cagayan historian Fr. Julian Malumbres, as well as valuable ethnographies, diaries, letters, government documents that serve as windows to the culture of the past.

Hopefully, the exhibit will not only inspire, but guide properly young and starting researchers, and all Cagayanos in general, to understand more about Cagayan’s culture and history properly and more academically.

The wealth of knowledge now offered by the museum archives to the public, is a volatile fuel, waiting to be ignited by scholars into a vast flame of academic research, discourse, and development. (OTB/JKC/Photos from Kevin Baclig/Cagayan Museum)

For more inquiries on the exhibit and visiting hours, the Cagayan Museum may be contacted through (078) 255-7201; admin@cagayanmuseum.com; https://www.facebook.com/cagayanmusem1973Official 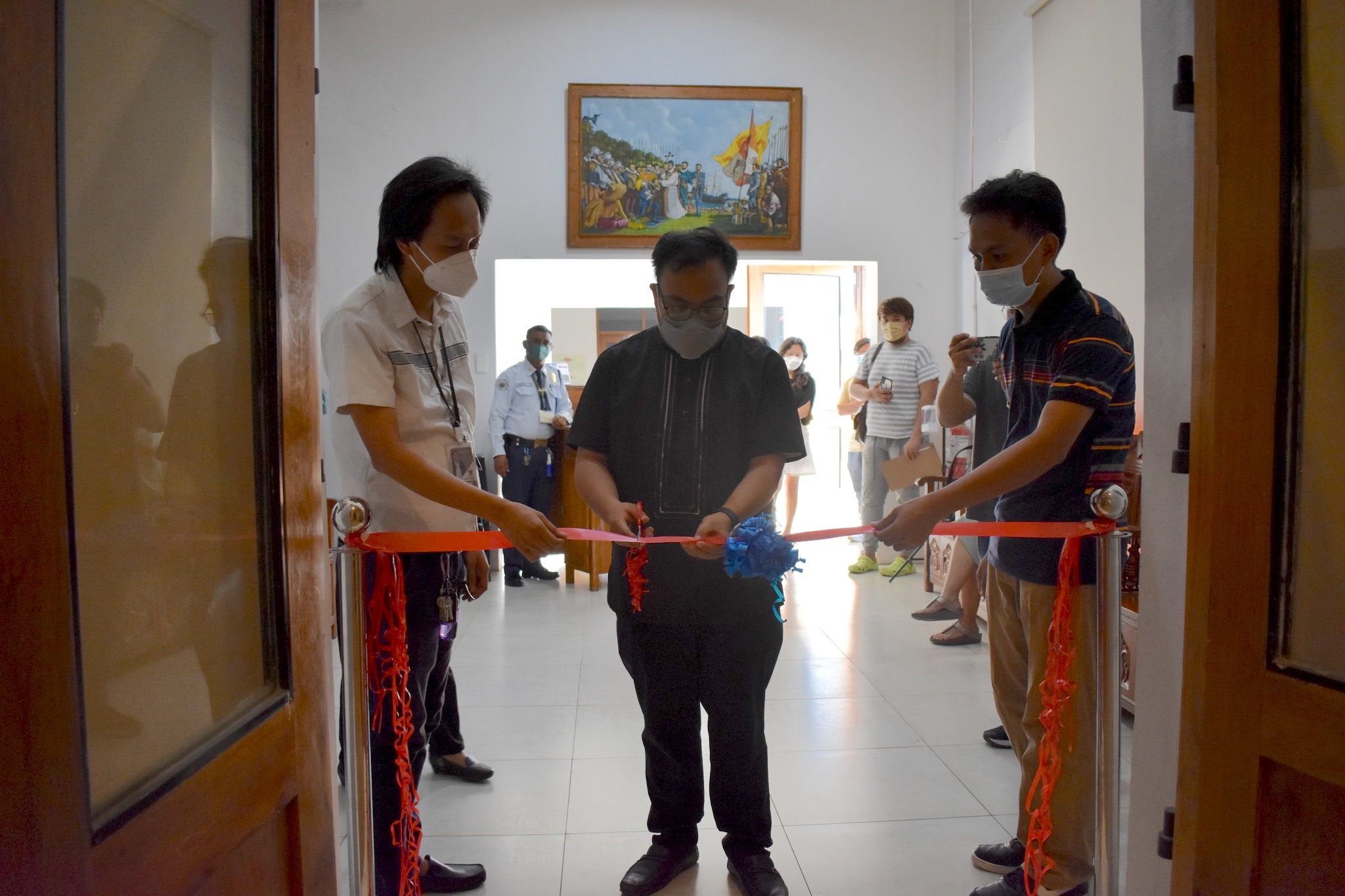 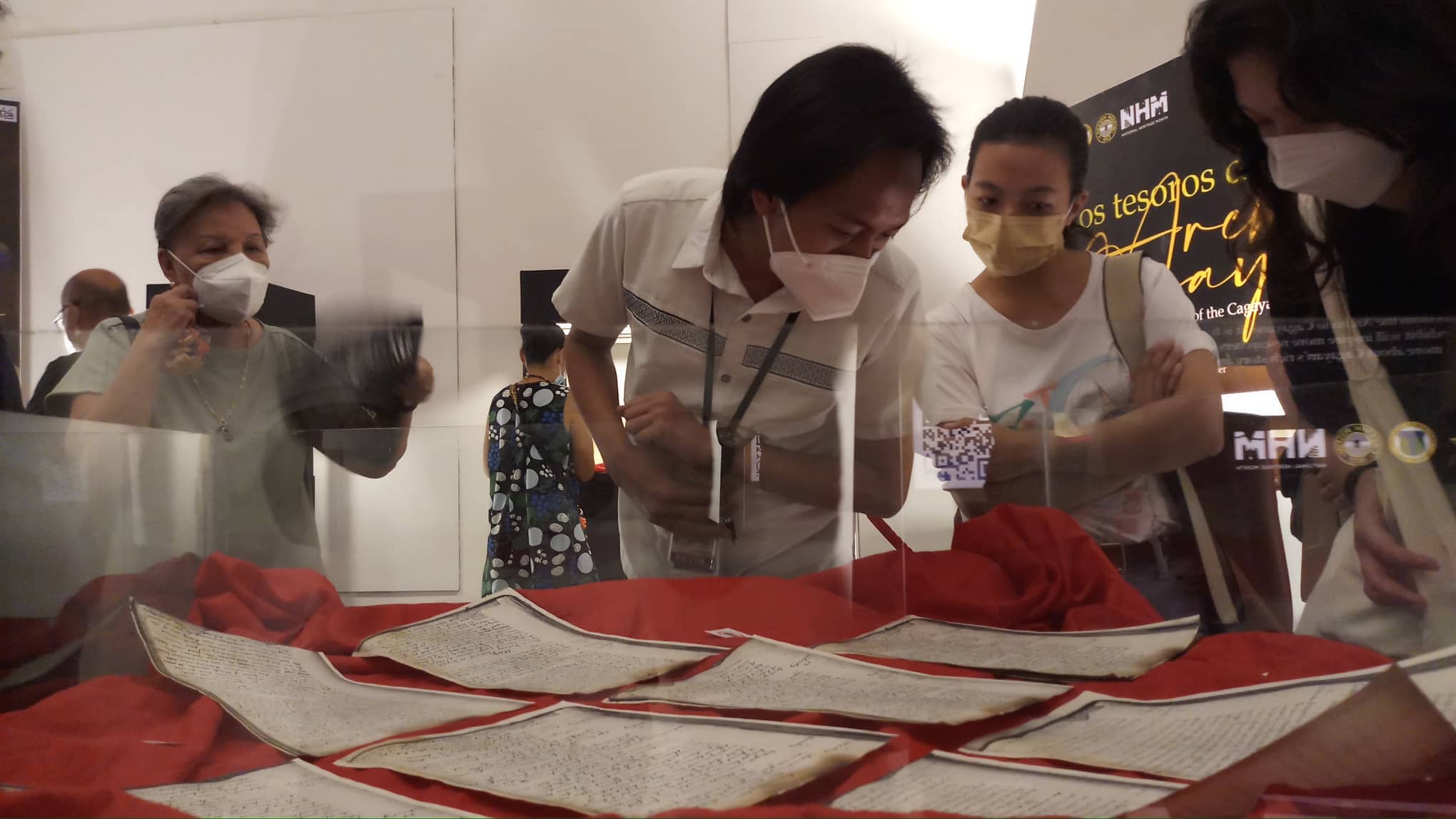 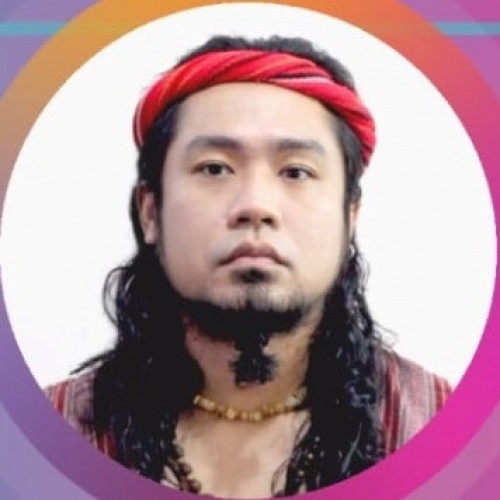