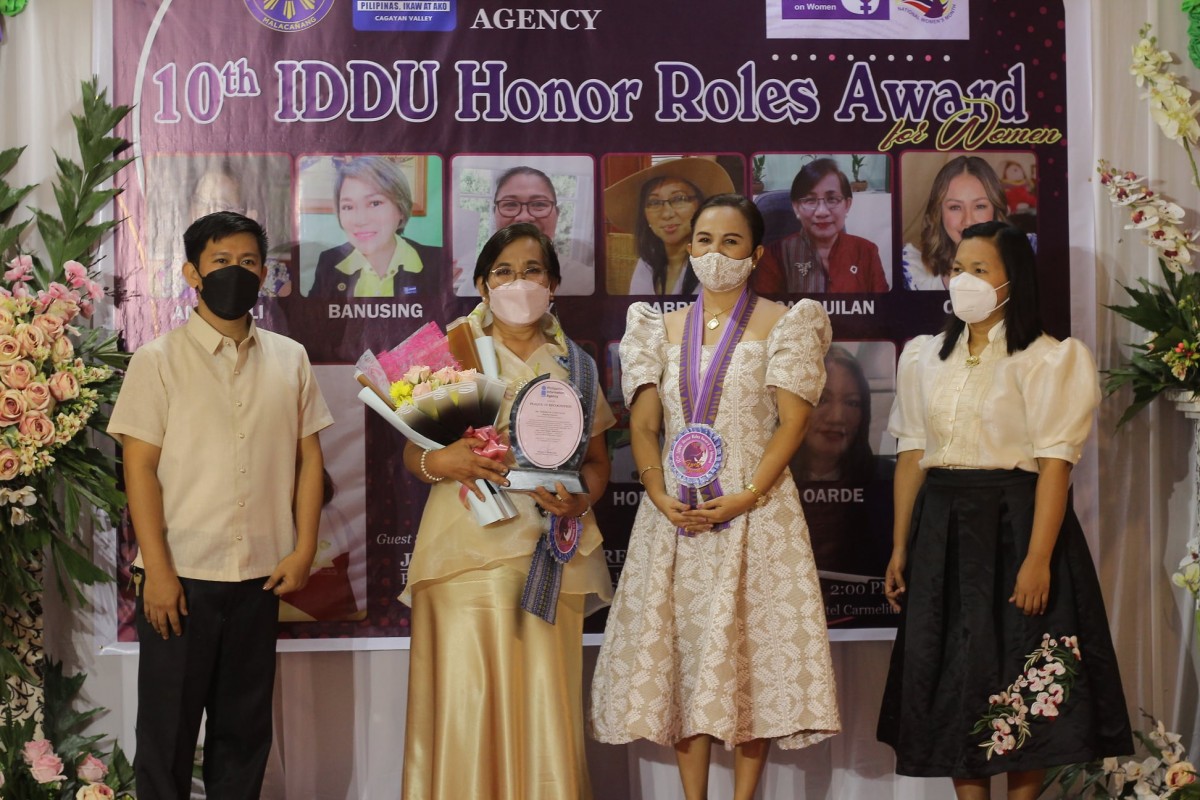 For Nerissa B. Canguilan, leadership is service, not position. As Regional Director of the country’s most esteemed public service agency, the Civil Service Commission, the job is tough and at times, too demanding for comfort.

Early on, she realized that public service must be more than doing a job efficiently and honestly and must be a complete dedication to the people and to the nation.

As a public servant, the stakes are high as its denizens must possess a high standard of ethics interspersed with a code of conduct. But to be on top of these challenges in the entire length and breadth of Cagayan Valley region is, undoubtedly, a tall order.

Canguilan epitomizes civil service at its best. Her being a front liner in the delivery of government service may be temporary but her being a woman is permanent; gentle yet insistent, fragile yet stern in what is right.

Her agency being at the center of what a public service should be, she has managed to balance her sensitive job on top of who she is. Under her, the Commission recorded the highest number of positive findings and best practices as audited by the TUV Rheinland Philippines Incorporated during the ISO 9001:2015 Audit and the various CSC Internal Audits.

In 2019, with her innovative leadership, CSC Region 2 was a recipient of the GAWAD Kahusayan Group Award in the Dare. Design. Soar! ARTA Implementation Program, and also an awardee of the Red Orchid Award.

Canguilan virtually rose from the ranks, so to speak. She started her career with the Department of Environment and Natural Resource in 1989 to 1998 and moved to the Mines and Geosciences Bureau in 1999 until 2006. It was in 2006 when the doors of the CSC widely opened for her; it was the start of a colorful career as a public servant and as a woman first in Region IV, the Cordilleras and at the Central Office, eventually returning to a region she called home, Cagayan Valley. By then, the pride of civil service has been ripened from various leadership and managerial training here and abroad. It was time to give back to the region which nurtured her into what she is now. 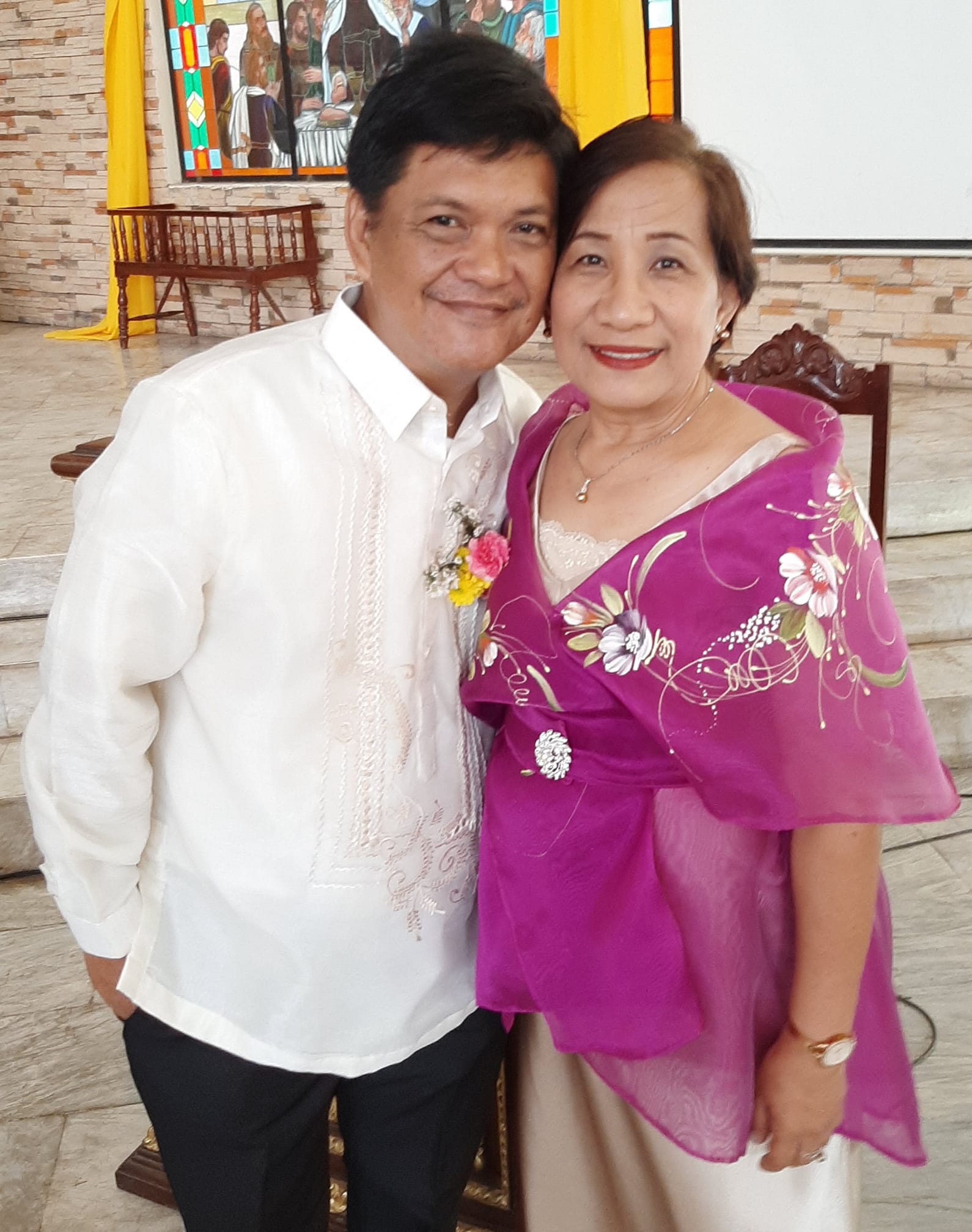 Director Neri, a term of endearment, will long be remembered with the Four Cs of Management which she strategized as a regional approach in bannering the Program to Institutionalize Meritocracy and Excellence in Human Resource Management (PRIME-HRM) effecting the 175 agencies in the region. It has won the nod of heads of offices, human resource (HR) management officers, HR practitioners, and other government workers. 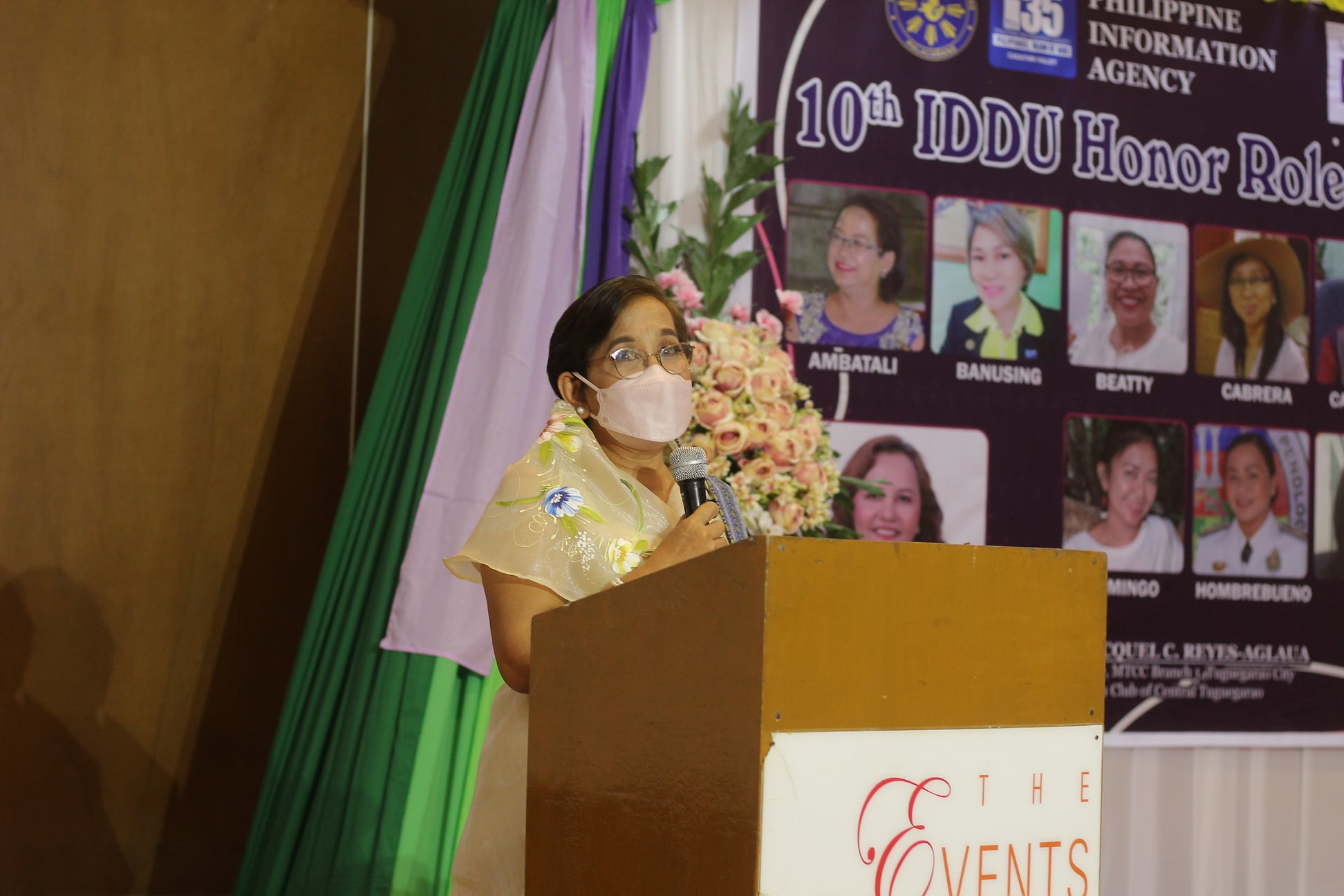 Director Nerissa Canguilan narrates her story of struggles and successes during the IDDU Awarding.
Delete

Amidst the pandemic, Director Canguilan promptly addresses health and safety issues in the delivery of services to the public. Conscientiously, right after the declaration of the lockdown in the entire North Luzon, she led the crafting of the Business Recovery Action Plan (BRAP), which specifies the measures and activities for immediate implementation such as disinfection and decontamination activities in the regional office and the field offices, conduct of health status surveys, retrofitting and restructuring of office layouts to ensure safe physical distancing, pro-vision of personal protective equipment to employees, inventory of pending transactions, crafting of communication plans, review of the health and wellness program, proposal for cashless transactions and digitization of CSC services.

A product of the old school, this woman has easily explored and adopted digital transformations and introduced several programs that help ensure the health and safety of the employees, as well as the welfare and benefit of clients, stakeholders, and the community.

Among her digital innovations is the Online Client Scheduling System (OCSS), a digitized appointment reservation developed to ensure that safe physical distancing is strictly observed in the CSC Regional Office 2 and as well as the field offices. She also introduced the Client Online Assistance Communication Hub (COACH), which makes use of Facebook and maximizes the features of Messenger chat and video conference to accommodate client transaction.

Her excellent management and stewardship of financial resources is attributed to the completion of big infrastructure projects at the CSC and was instrumental in the construction of the P3.8 million Cagayan-Batanes Extension Office, the P6.7 million Nueva Vizcaya Provincial Office, including the undertaking of agreement with the Provincial Government of Isabela for the land donation for the CSC Isabela field office.

An active advocate of Gender and Development (GAD), Director Canguilan made sure that all the programs of CSC RO-2 observe gender equality and equity.

She is a well-sought after resource speaker for GAD, and numerous awards flooded her as testimonies to what she is and what she has done as woman-public servant.

The annual Celebration of Women’s Month is always observed in the office as "Juana" programs and are loaded yearly in the whole month of March. During her stint, she works with the Legal Services Division in the "Juana Free Legal Advice", which is a free legal consultation offered to women.

Under her uncompromising leadership, personnel under contracts of service received financial assistance. She exudes generosity and no employee at the CSC region 2 office, regardless of appointment and position, is left behind; the epitome of what a bayanihan should be.

All these years, Director Canguilan has always been the change she wanted to see in the world of public service. (ALM/OTB/with Valnisan Calubaquib, CSC) 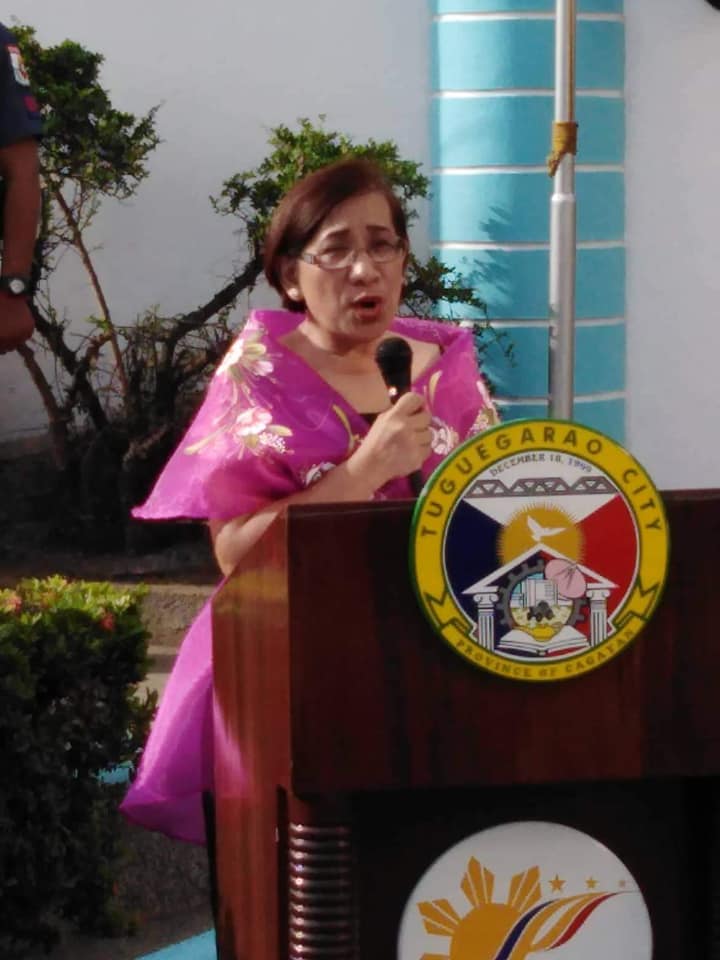 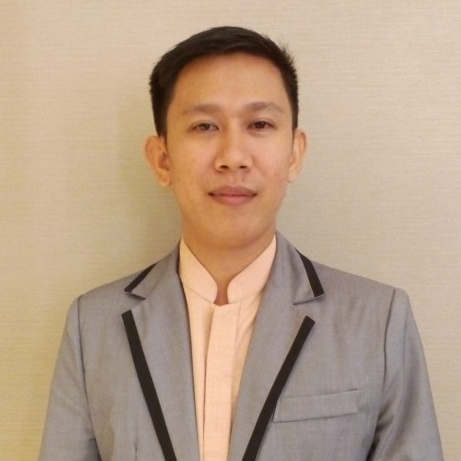