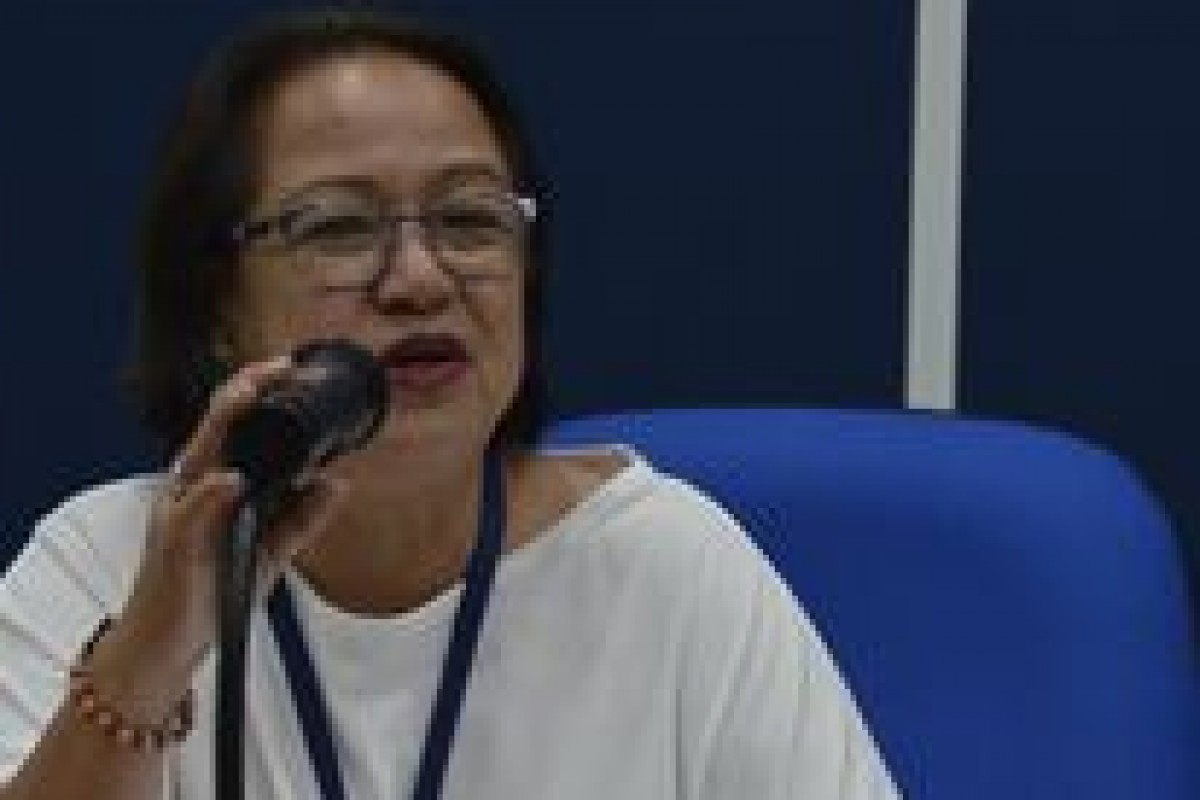 Lucy, as she is fondly called by her friends, was born and raised in Ilagan. To become a social worker was not her first childhood dream, but, because she had opportunities to accompany her aunt, Mrs. Gangan, in her field visits, she learned about the nature of social work. According to her, she saw how her aunt was dedicated to serving the needy people of Ilagan.

She then acquired the idea of becoming a social worker, which later prompted her to take up a bachelor’s degree in social work in college. Soon after finishing her studies, she earned her license as a legitimate social worker.

Lucy worked first as a volunteer in her hometown. Several months later, she was hired for a permanent position at the DSWD-Region 2, as a social welfare officer and was assigned in the municipality of Cabagan and then in Gamu.

She, then, fully embraced the mission of a social worker which slowly have her that sense of fulfillment---living a life of service. She learned the ropes and painstakingly endured the physical and emotional difficulty of her job.

Lucy’s stay in the DSWD-Region 2 ended when a devolution of workforce was implemented under the Republic Act 7160 or the Local Government Code of 1991. With this, she transferred to the Provincial Government of Isabela to work for its Provincial Social Welfare and Development Office (PSWDO).

“When my employment at the DSWD ended, I grabbed the opportunity to apply as a social worker for the PSWDO, and luckily, I got the permanent position of Social Welfare Officer III,” she recalled.

Thereafter, she was assigned at the province’s established Lingap Center before becoming the Provincial Social Welfare and Development Officer which she occupies until now.

It was also during her incumbency that the Women and Children Protection Center and the Person with Disability Affairs Office, the Multi-Purpose Evacuation Center, the Senior Citizens Center, and the Ortho shop were constructed, established, and became operational.

Because of her unparalleled commitment and competence, the Women and Children Protection Center and the Lingap Center were accredited as Level 2 by the Standards Bureau of the DSWD Central Office.

Lucy also underscored centenarians’ welfare by increasing the financial benefit they receive upon reaching 100 years of age. She proposed to increase the award from P10,000 to P25,000.

However, in an unexpected turn of events, upon realizing the importance of Lucy’s proposal, Isabela Governor Rodolfo Albano III approved instead a P100,000 amount for each Isabeleño centenarian.

Despite all of these achievements, she humbly explained that the social services for Isabeleños are delivered efficiently because of the full support of the provincial leaders and her role is only to recommend what is needed by their constituents.

During the onset of calamities, the PSWDO, being one of the offices of the Provincial Government in disaster management and response, is always quick to respond to the needs of the people.

As seasoned social worker, she always ensures that there are enough food supplies to affected families and individuals. Her presence is always felt especially when her office is confronted with problems or conflicts, thus, earning the respect and admiration of her staff.

She prefers to have direct contact with PSWDO’s clients to show them they need not fear the office or have connections to be given assistance. In fact, during the onset of COVID-19 pandemic, she initiated the provision of food assistance to all COVID-19 patients in coordination with the Provincial Health Office.

Her office also provides assistance to Isabeleños who availed of the Balik Probinsiya program, and to those returning overseas Filipino workers. Multitasking is the name of her game as she goes from one place to another to ensure that social services are delivered efficiently. This is an ability which she has honed through the years of fruitful service.

Lucy is blessed with a family. She is married to Engr. Floren Ambatali, to whom she had three children, who all became professionals.

At this stage, she already walked her extra mile. But for her, every day is still an adventure. She will always remain true to her lifelong commitment to make a positive change in the people's lives though challenging at times. (ALM/MGE/PIA Isabela) 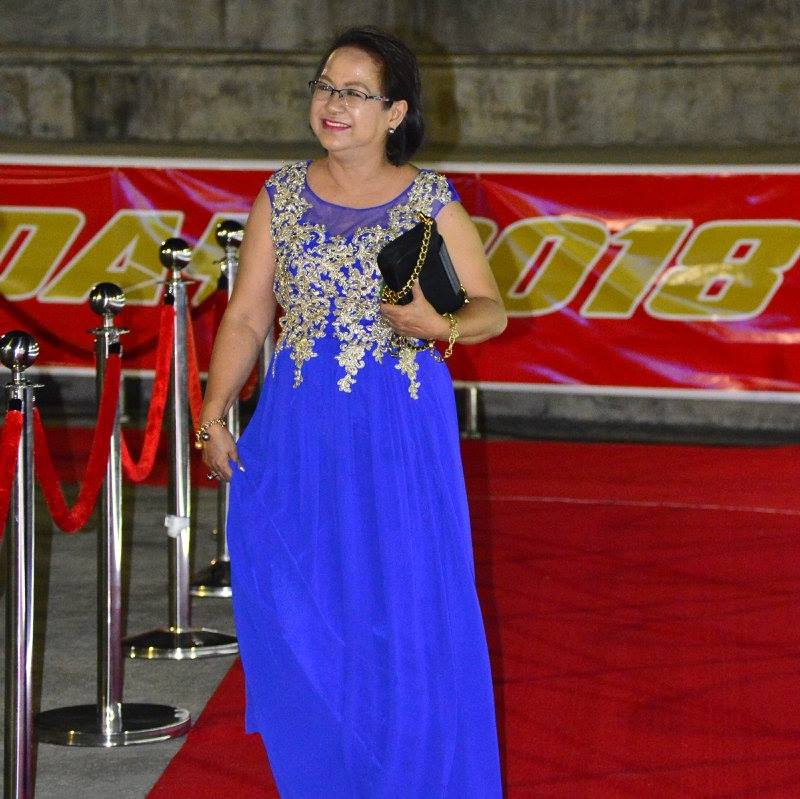