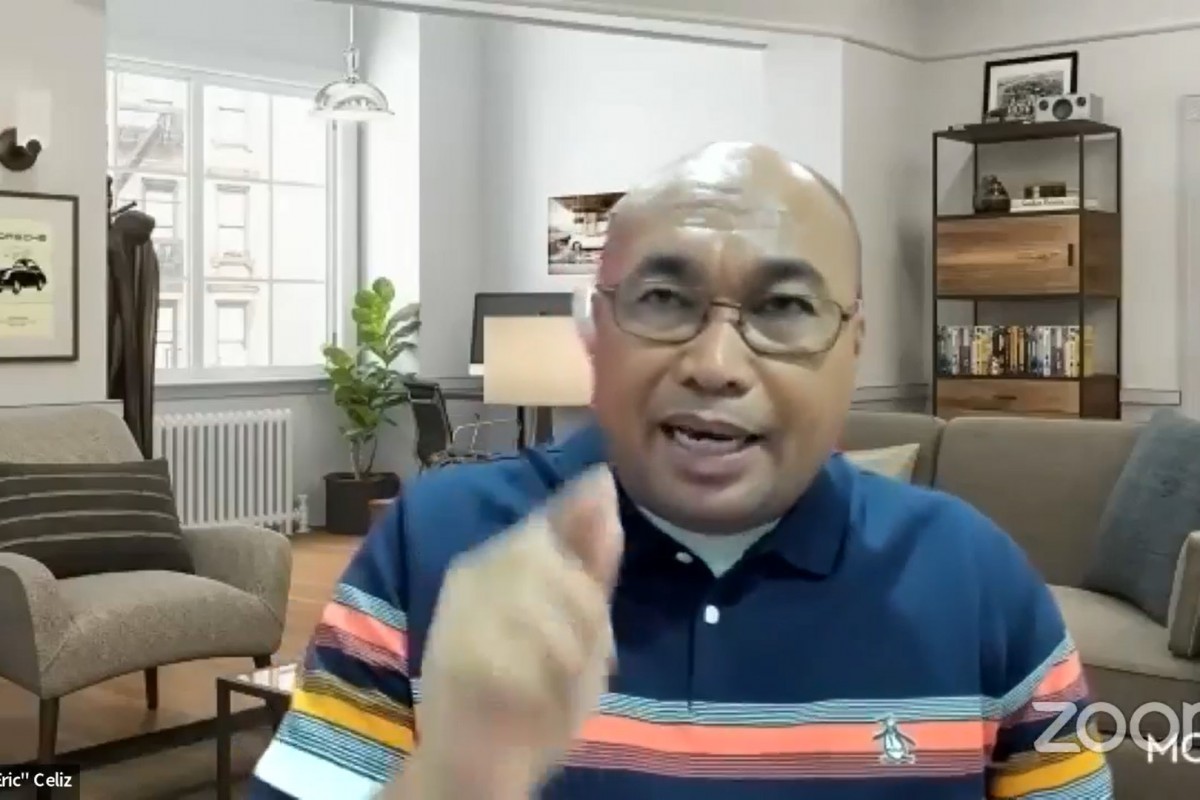 In a virtual forum conducted by the Ilocos Sur Information Center of the Philippine Information Agency on June 17, Jeffrey “Ka Eric” Celiz, a former cadre and operative of the Communist Party of the Philippines-New People's Army-National Democratic Front (CPP-NPA-NDF) in Western Visayas under the CPP Regional Urban Party Committee in Panay Island, discussed to more than 200 youth in Ilocos Sur some alert signals to tell if a CPP-NPA member is recruiting them.

They are members of organizations under the Bagong Alyansang Makabayan.

Celiz said these front organizations do not want to be called out or named as CPP allies but when they do rally, they raise red flags and/or placards that show similar CPP-NPA-NDF standard slogans.

He named at least 24 front sectoral organizations to include the Kilusang Mayo Uno and College Editors Guild of the Philippines, and party-list groups such as Anakbayan, Kabataan, Gabriela, and Kilusang Magbubukid ng Pilipinas, among others.

They inculcate in the youth’s mind their hatred to the government and to the authorities especially the police and the military.

Their line of reasoning is “We need radical social change, we need to overhaul the system.”

They unite to rally.

Celiz said even if they represent different front organizations or groups, they unite to rally during Labor Day and State of the Nation Address or what they call “red-letter days.”

He added what he told about these organizations is not “red tagging” but is security awareness and security exposition. 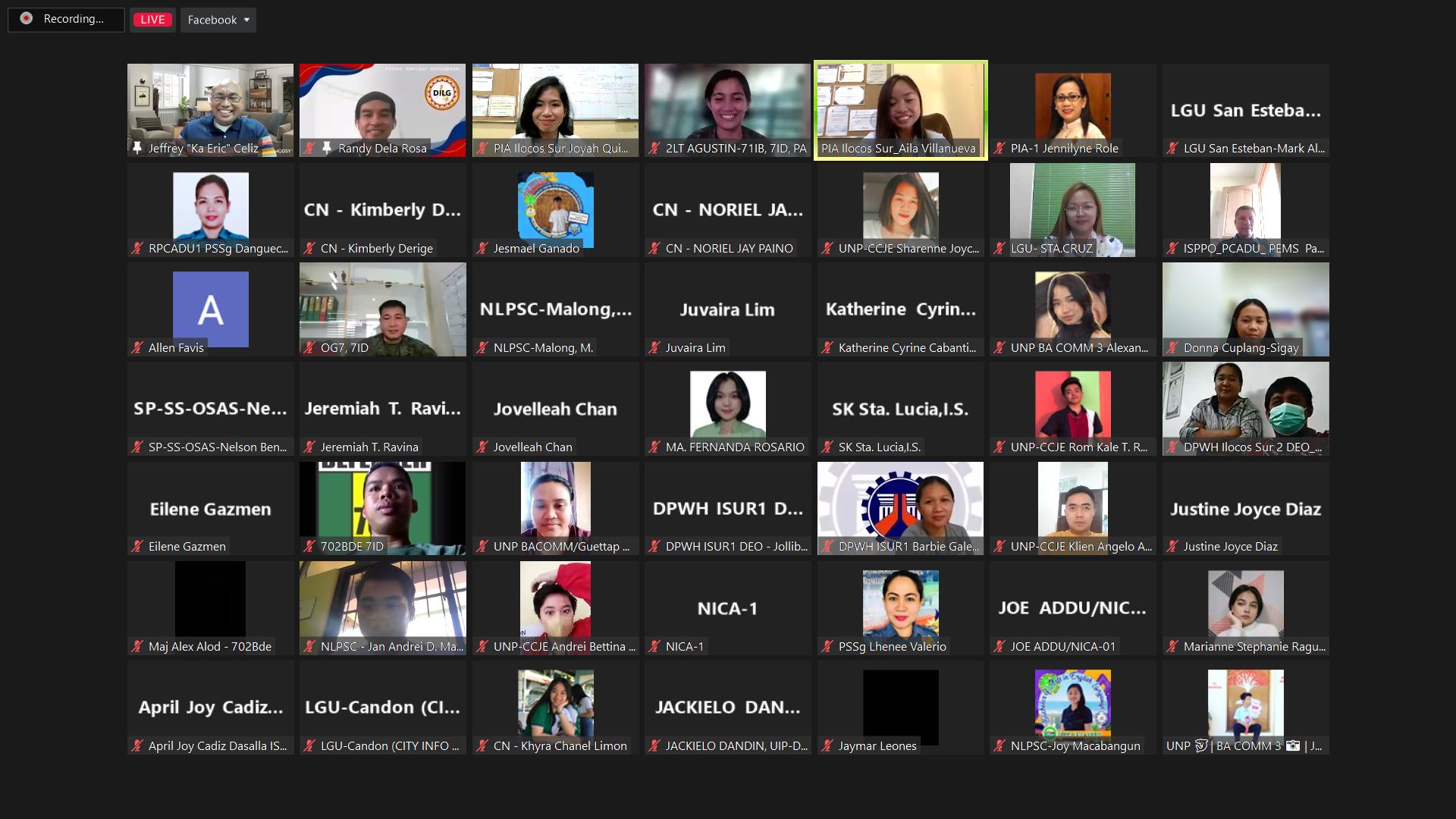 “That has been our life, it has been my direct personal knowledge, and I have directly participated in those activities including sa NPA operations for the last 21 years of my life,” he said.

When asked on the possible effects if these signs are neglected, Celiz answered, “Kamatayan, pagkawasak ng pamilya, at pagkasira ng pag-aaral at kinabukasan.”