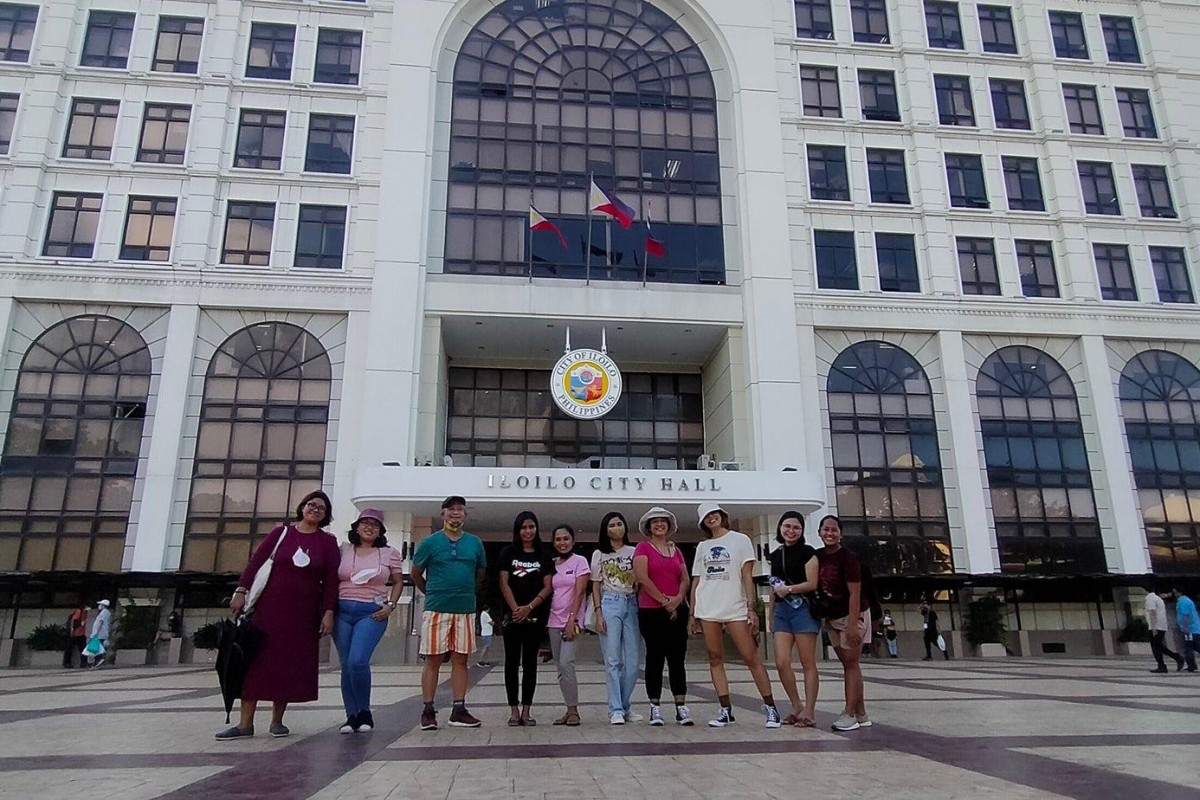 Iloilo City, a sweet-sounding name of a place that celebrates love, enthusiasm and life. Sure, this bustling metro has the best to offer. It’s a concrete jungle where dreams are made of. A humbling place yet boasts of booming economic prospects, sumptuous homegrown delights. Lest people forget the awe-inspiring natural wonders, abundant history, and Ilonggo values.

But what better way to indulge into the metro’s glorious past is to take a relaxing stroll down the memory lane. By all means, the city government takes pride in its first ever free walking tour since the pandemic.

This worthwhile initiative reiterated Iloilo City’s call towards creating a mark of appreciation and awareness on the city’s cultural heritage. It’s something exciting and nostalgic to revisit the timeless tales one step at a time.

City Mayor Jerry Treñas, in his social media post, underscored the need to sustain the tourism industry amid the dreaded pandemic through this walking tour.

According to the city government, a group of 10 people per tour guide are being accommodated.

From the plaza, the tour goes on to Calle Real, a home to thriving businesses, both old and new. It’s interesting to note that Calle Real hosts Spanish, art deco, and neo-classical infrastructures. These buildings and shops stood the test of time. Anecdotes would tell that this busy street is dubbed as the “Escolta of Iloilo.” The National Historical Commission of the Philippines (NHCP) even mounted a historical marker outside the Villanueva Building, declaring Calle Real as a district and a heritage zone.

And here comes the end point of the walking tour - the Capitol grounds which lies the seat of the Iloilo provincial government. One of its treasured redevelopment projects is the mural titled "Panaysayun sang Paranublion."  Spanning 15 meters wide and a height of 2 meters, the majestic mural depicts the gems of Iloilo. It features renowned festivals such as "Dinagyang," Paraw Regatta, and Barter of Panay. A lot more are embodied in this mural composed of landmarks, beaches, and a rich variety of seafood and crops.

Furthermore, the Capitol grounds hosts Casa Real de Iloilo which was the previous provincial capitol building. Back in the late 19th century, this structure served a pivotal role being the reference point in building constructions and neighborhood developments in Iloilo.

To note, over 40 locals and some joiners from Manila took a stroll since the city walking tour kicked off on June 2. The walking tour is slated every Thursday from 4 p.m. to 5 p.m.

“I encourage everyone to support tourism promotions as part of the economic recovery from the effects of the pandemic,” Mayor Treñas quoted. 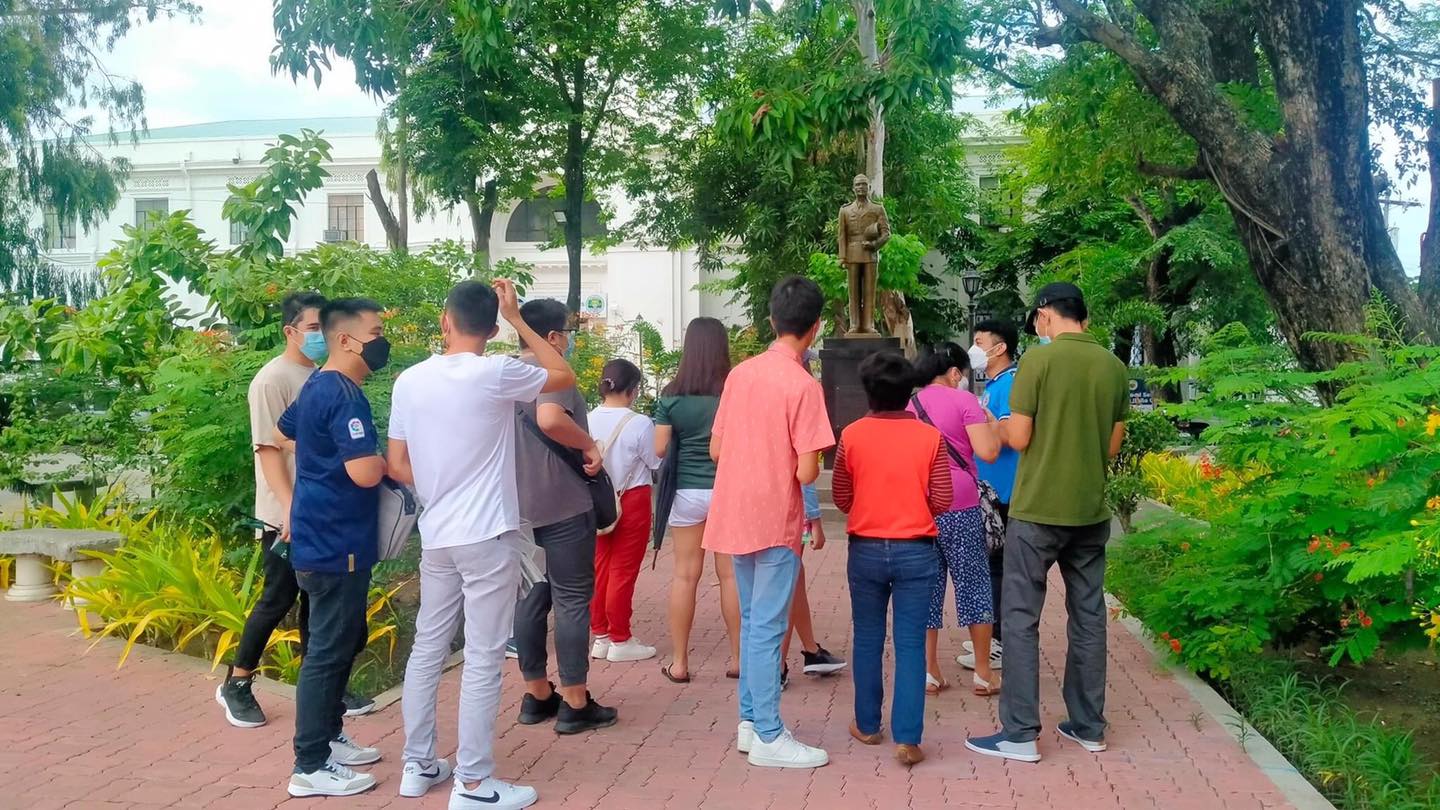 With all these historical landmarks and heritage, history buffs and tourists alike surely get an authentic glimpse into the Ilonggo culture. And while people yearn to explore the wonders across the miles, it’s another heartfelt way to be a tourist in your own hometown.

So, if you’re looking for such a walk to remember in the metro downtown, this is for you. Sign up and join the free walking tour by contacting 09120104334 or email jhonalyn21alapar@gmail.com for confirmation. And oh, don’t forget to bring your cameras, after all, Iloilo City is a beloved place like no other. (JBG/PIA Iloilo-LML/With reports from Iloilo City Government) 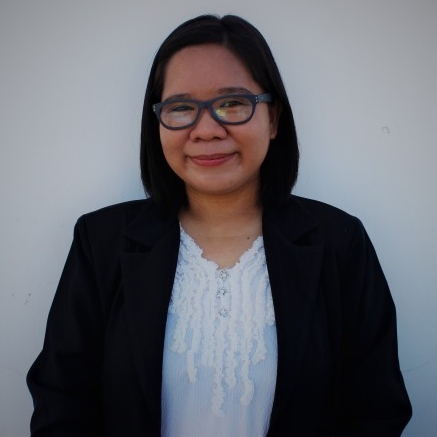