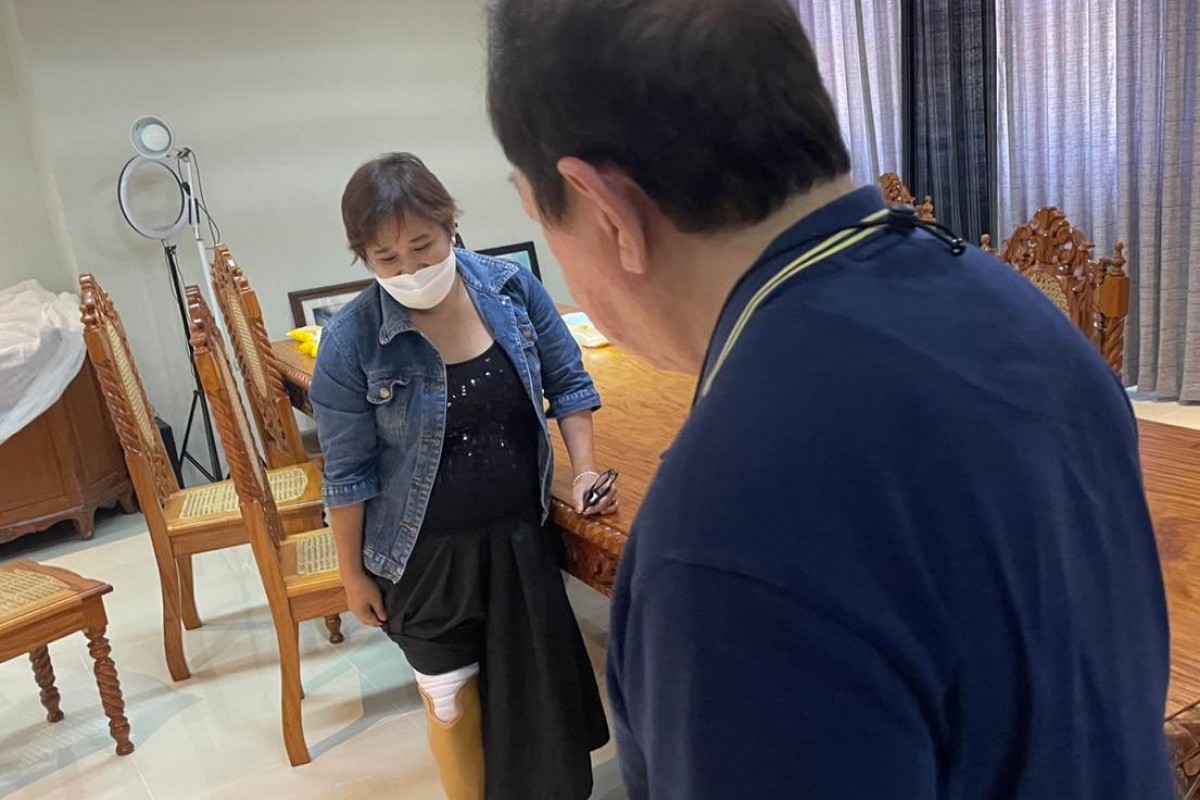 Living with diabetes for more than a decade has been difficult for Nerissa Haduca, 41, of Santa Lucia, Ilocos Sur.

To have a disease and/or a disability is hard enough but to see my family struggle too is harder, she said.

An accident happened in November 2021, which caused her right leg to get amputated.

She added that the wound didn’t heal and it kept getting worse.

She lost her right leg a month later.

Due to her continuous medication in Vigan City, Haduca has to live temporarily with her 15-year-old daughter and some relatives at their family house in Santo Domingo town while her husband works in their farmland in Santa Lucia.

With her strong will to go back to work and provide for her family, most especially for her daughter’s education, her family asked for help from the Office of Ilocos Sur Vice Governor Jeremias “Jerry” Singson.

Last May, she received good news saying she will be given a free prosthetic leg. 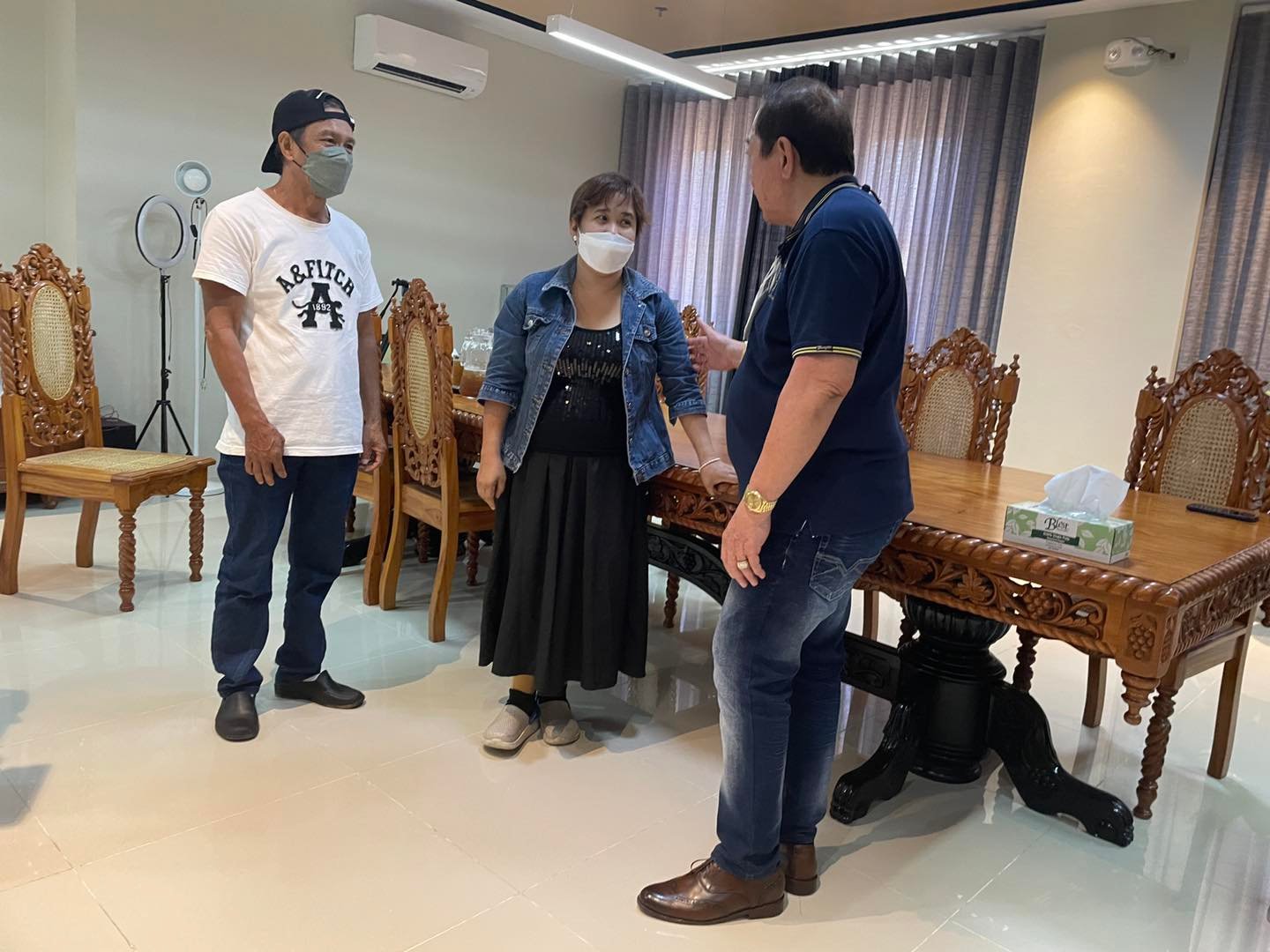 The Office of the Vice Governor gave the assistance to help her improve her mobility, hence, to manage her daily activities.

On June 14, she was able to thank Vice Governor Singson in person.

Haduca said her disability might be a challenge for her and her family but her will as a parent is stronger to face such a challenge.

Haduca goes to the hospital for check-ups monthly.

She also expressed her deepest gratitude to her family, along with other people, who have been helping her since she was diagnosed with her condition. (JCR/AMB/JMCQ, PIA Ilocos Sur)