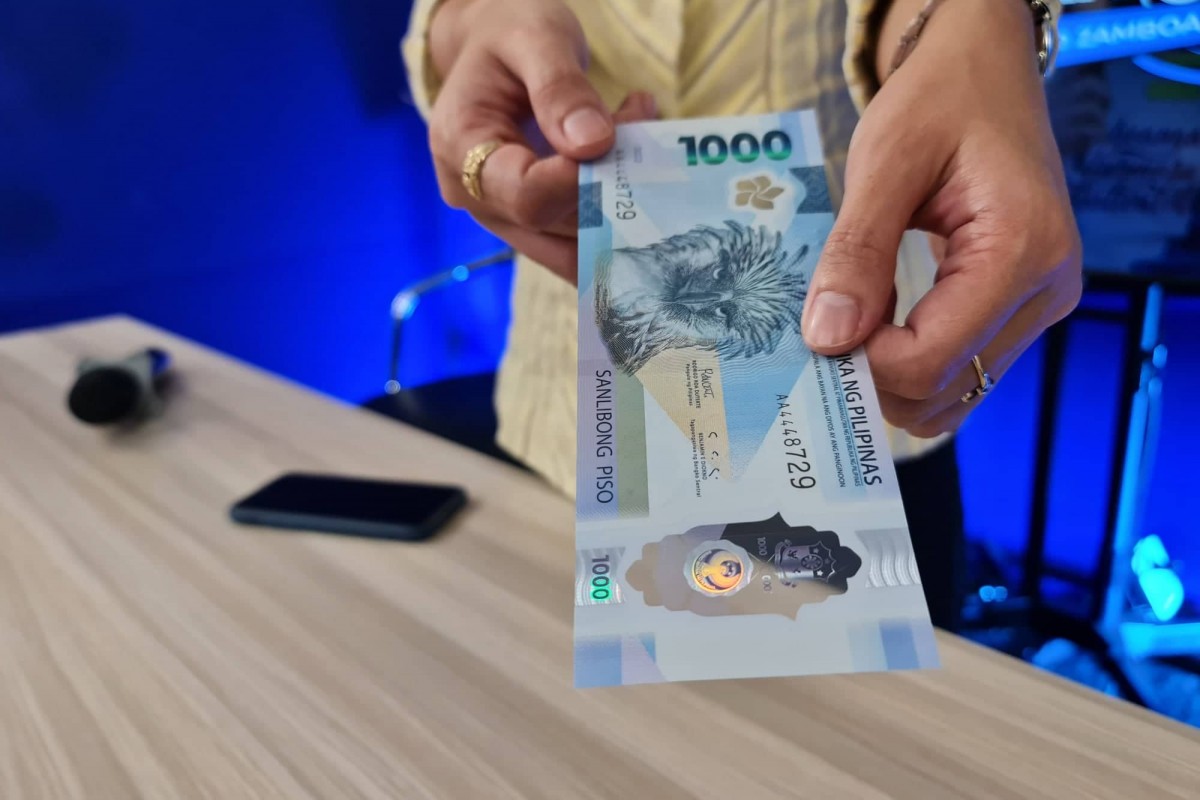 The polymer banknote contains polymer substrate or plastic material and has a new design features which is hard to counterfeit, it can also be sanitize because it is water resistant, it will not easily get teared and its life span is 2.5x longer than the paper banknote that we are currently using. 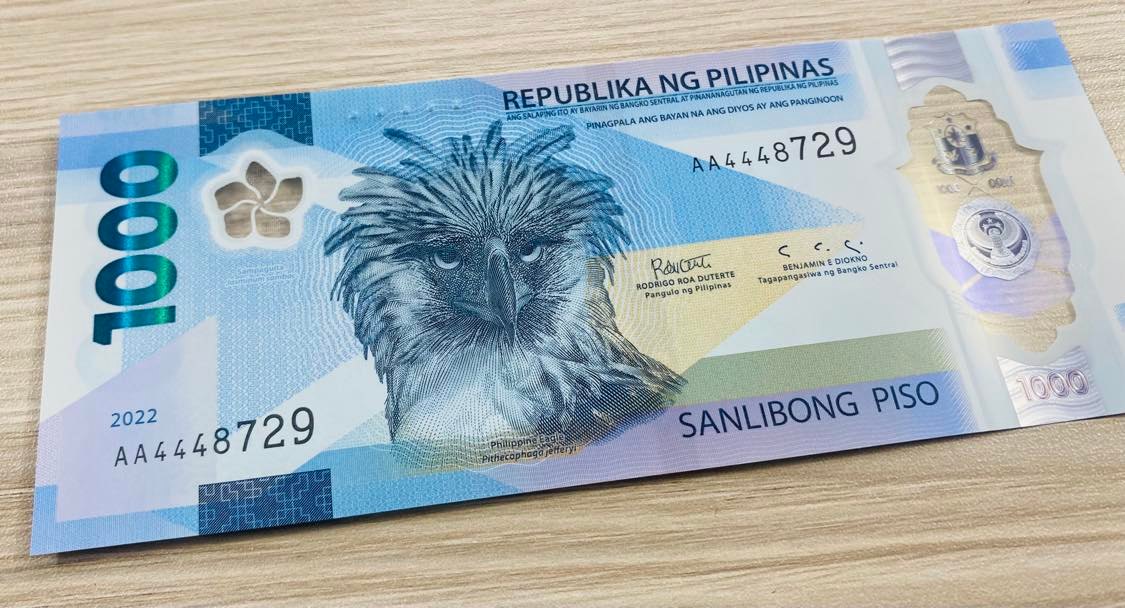 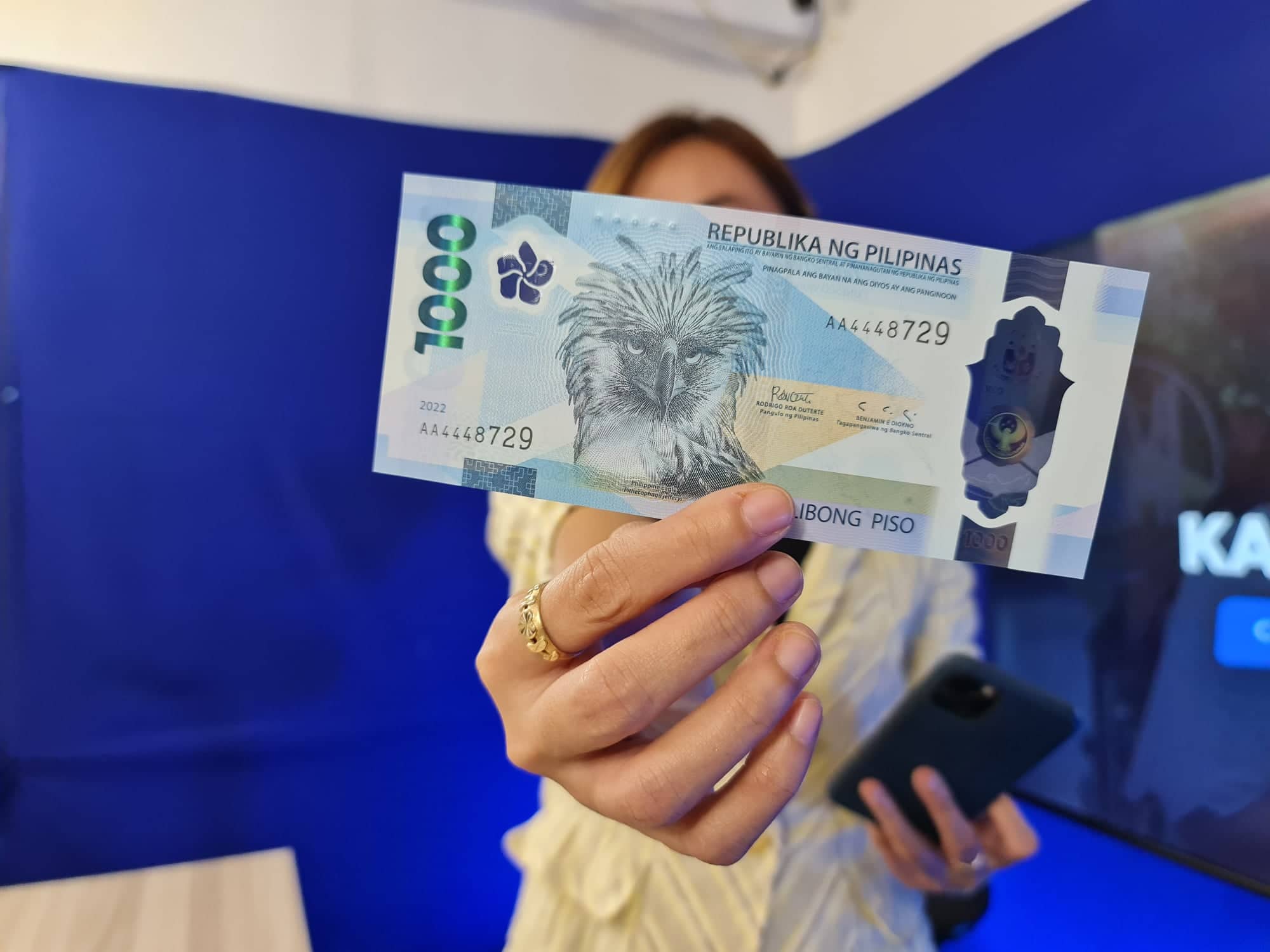 Aside from the design, there are also added security features like the embossed prints, shadow thread, retainment of serial numbers with two (2) identical serial numbers composed of 2 prefix letters and 7 asymmetric (increasing in size) digits.

BSP clarifies that only 1000-Piso Polymer Banknote was officially release with 10 Million pieces last April 2022. They are targeting the release of 490 Million pieces of the banknote by October 2022 to June 2023 and it will be simultaneuously be used with the paper banknote of the new generation currency.

“Do not be shocked, when you see a new polymer banknote, received it and take care of it,” Pamaran added.

The public is reminded again not to fold their money, staple nor crumple. Presidential Decree 247 states that any destruction of money will be  fined Php20,000 and will be imprisoned not more than five years.

Further, the polymer banknote also needs to be cleaned, to be put in the right wallet so that it will not be folded and crumpled, and it should not be kept as souvenirs or display, “it is a legal tender and it is made as our medium of exchange, so use it,” Pamaran emphasized. (NBE/EDT/MLE/PIA9-Zamboanga City) 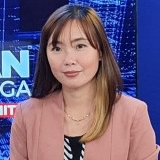 Myra Espinosa is an Information Officer of the Philippine Information Agency Region IX.  She writes news and feature stories on issues concerning COVID-19 for the agency's website and social media platforms. She is currently the program host of Kapihan na Zamboanga Public Briefing, as well as a news contributor for PTV News. She holds a Masters Degree in Public Administration Major in Organization and Management from Western Mindanao State University.