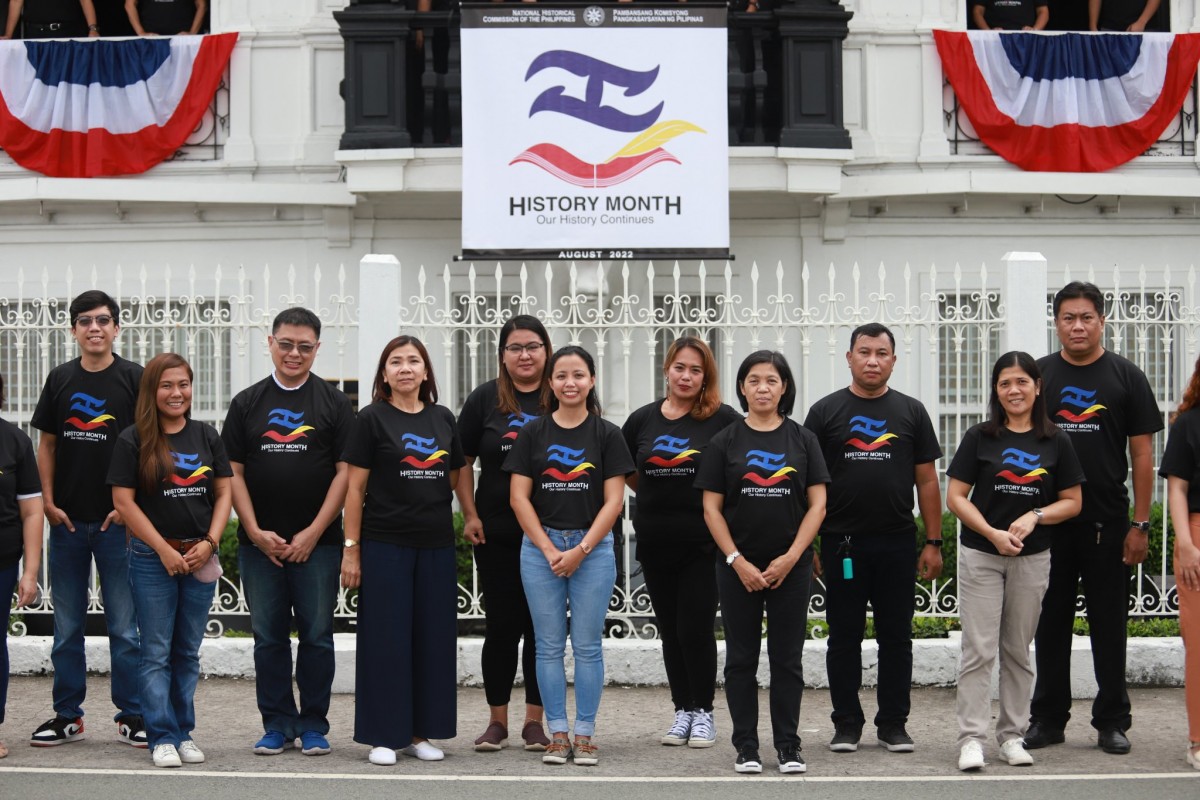 Often times we look at history books for lessons taught by significant people before us. People that gave us the kind of freedom that we are currently experiencing. The freedom to express who we are, what is on our mind, and the freedom to live as we seem fit.

As we celebrate this year’s history month, these are the official National Historical Commission of the Philippines’ (NHCP) activities that you can join to learn, refresh, and gain a new insight of our country’s rich history.

NHCP will formally open the History Month celebration on August 3 at Fort San Pedro in Cebu City. Aside from the opening program, the NHCP will announce a historic celebration, which will be available to the public from 2023 until 2026. 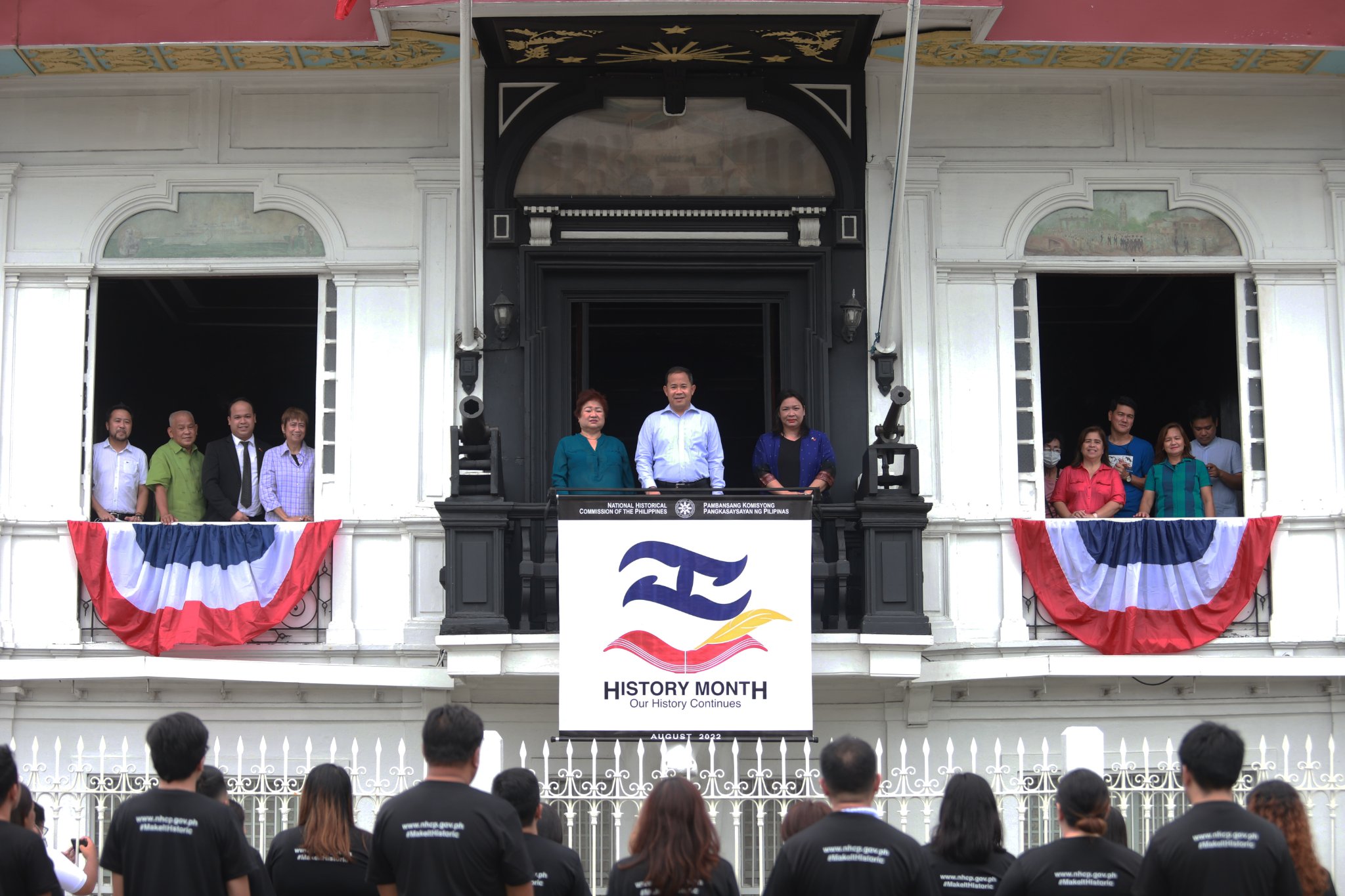 Start your day by celebrating the 144th Birth Anniversary of President Manuel Quezon on August 19 at Museo ni Manuel Quezo in Quezon City. The program will start at 8 in the morning.

A Don Ricardo Carcinero: An Exhibit of Jose Rizal’a guardian in Dapitan

Learn about the person who took care of ‘Pepe’ during his stay at Dapitan during the Museo ni Jose Rizal Fort Santiago’s “A Don Ricardo Carcinero: An Exhibit of Jose Rizal’a guardian in Dapitan” exhibition on August 26. You may also retrace Rizal’s final steps in the historic military hold.

Join NHCP as they honor those who sacrificed for the country at the Libingan ng mga Bayani in Taguig City for the National Heroes Day on August 29.

125th Anniversary of Battle of Pinaglabanan

Go to Museo ng Katipunan-Pinaglabanan Memorial Shrine in San Juan City on August 30 and walk through the First Battle of Katipunan led by Supremo Andres Bonifacio. You may also check out the exhibit highlighting Teresa Magbanua, Santiago Alvarez, Noriel Luga.

Starting August 1 until August 31, the NHCP will conduct webinars in partnership with various academic institutions such as the Asian Center of the University of the Philippines, Philippine Historical Association, and other Cultural and Historical Affairs Office about the trading between the Ilaya and Ilawod, as well as a series of lecture dubbed, "Panaysayon 2022."

Moreover, numerous NHCP-run museums will conduct an online exhibit which will be available through their Facebook Page.

For the complete list of activities, you may go to: https://qrco.de/bdCuER

The NHCP launched on July 28, 2022, the official logo for the celebration of History Month at the NHCP Museo ni Emilio Aguinaldo in Kawit, Cavite. (PIA-NCR)