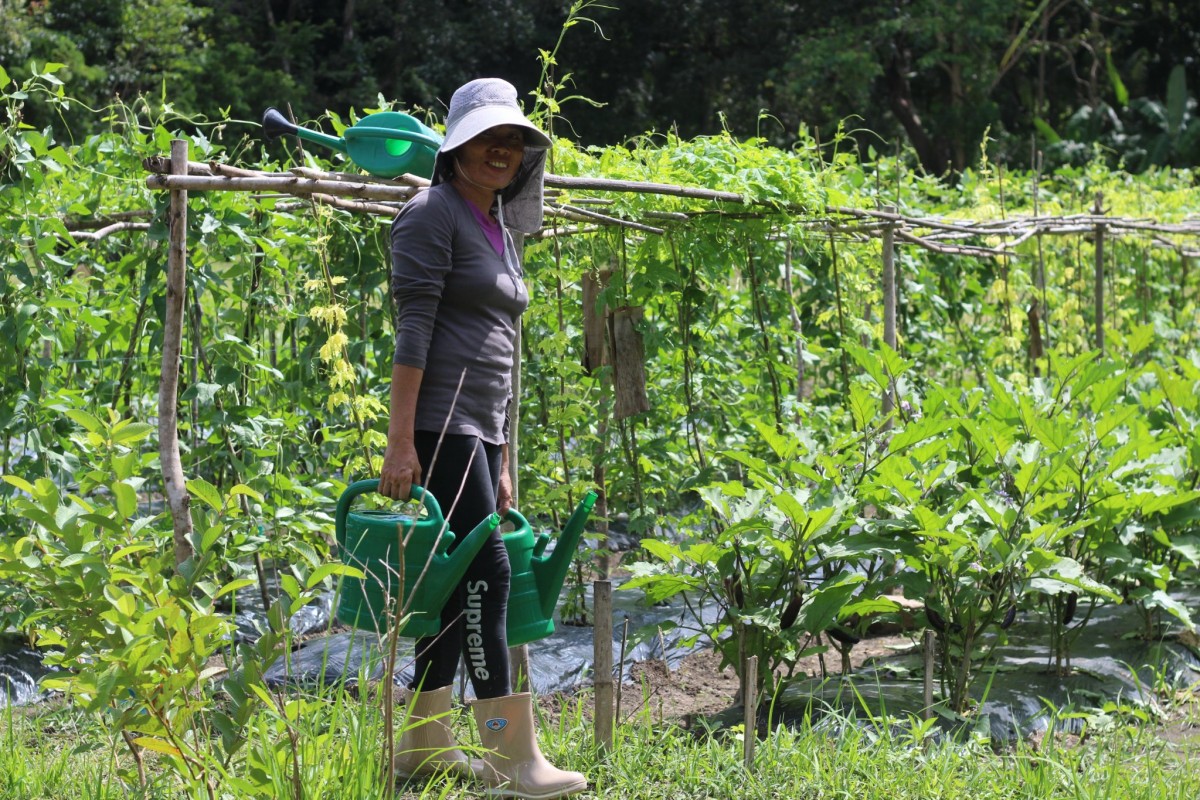 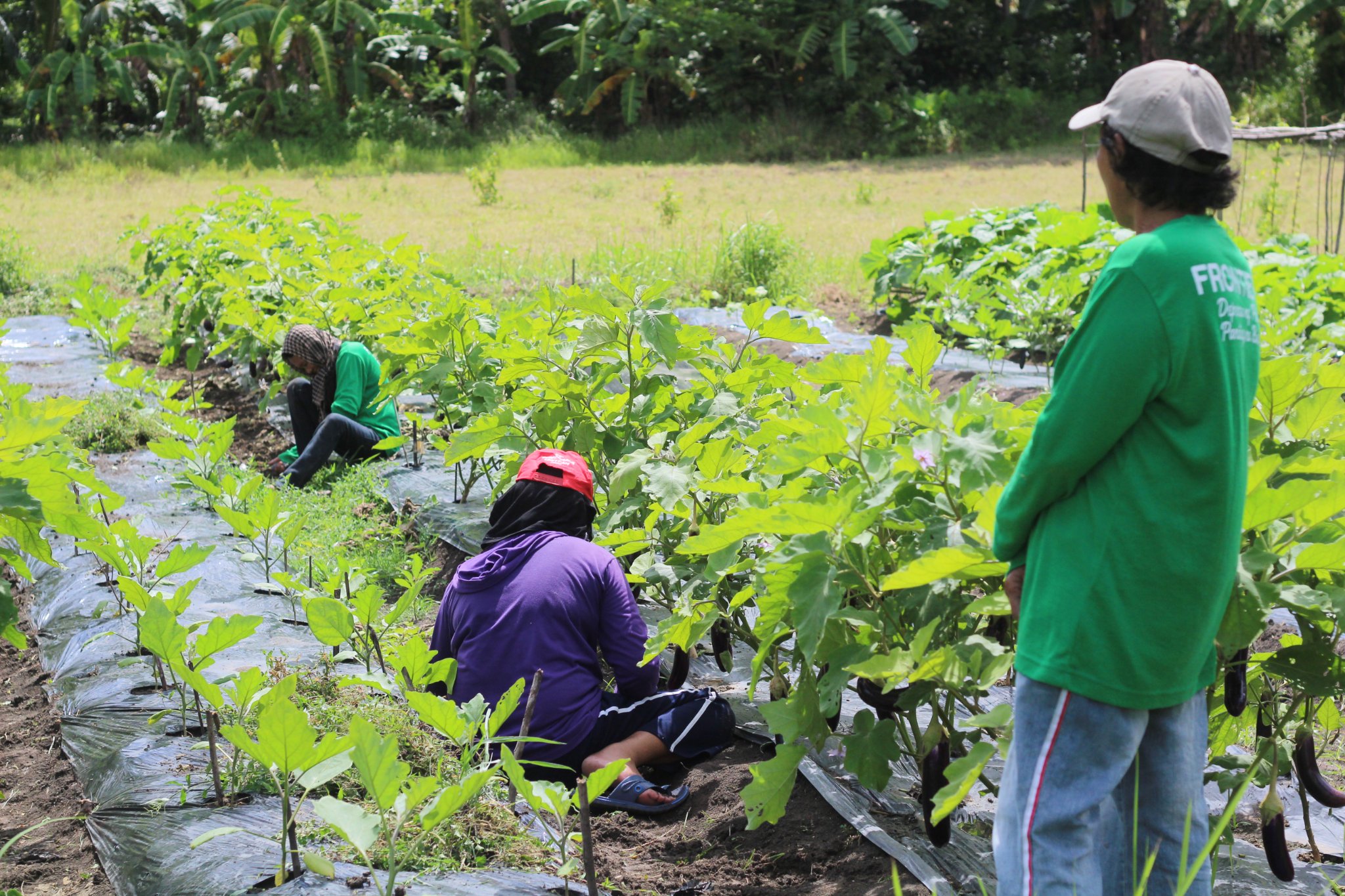 It’s harvest time, and it seems that the Gulayan sa Barangay (GSB) project in Larena and other towns in Siquijor province have flourished.

True to its goal of ensuring food sustainability, the Local Government Unit (LGU) of Larena has successfully implemented the GSB, a project introduced by the Department of Agriculture (DA) in collaboration with the different LGUs to help locals cope with the challenges that threaten food security, especially during the pandemic.

Established and prioritized in mostly nutritionally vulnerable barangays, the program aims to "ensure households access to diverse nutritious food via community and backyard gardening as it hopes to address problem on food sufficiency particularly vegetable production."

Provincial Agriculturist Emigdio Coretico in his previous statement said the province of Siquijor is hoping to become self-sufficient when it comes to vegetable production. "There is a consistent supply of vegetables in the province, but it can't meet the demand of the population,” Coretico noted. 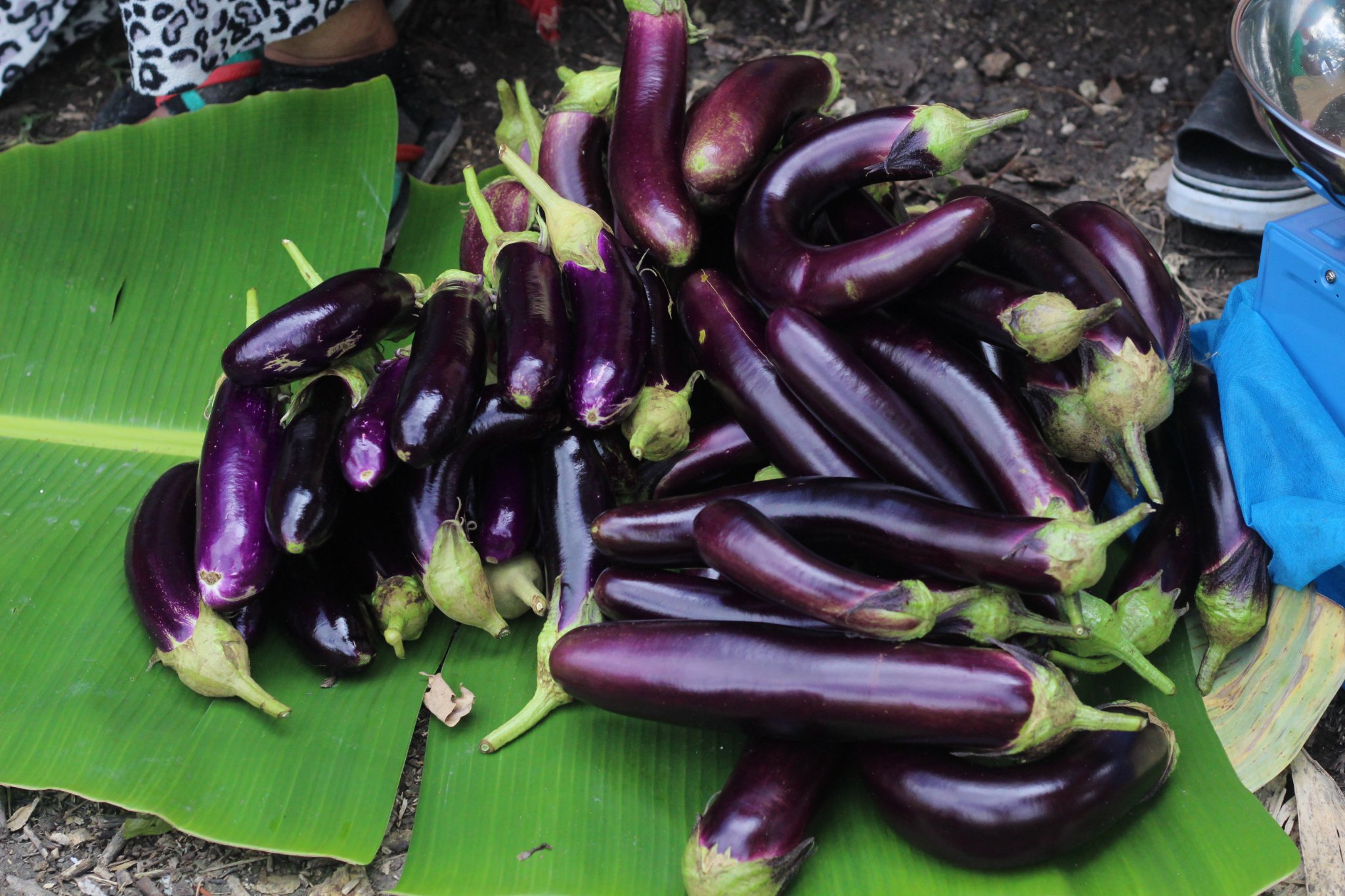 But at least with the flourishing Gulayan sa Barangay, fully backed up by the municipal and barangay LGUs, DA, and other government line agencies, achieving food sufficiency may not be that far anymore.

One visible success is that of Sabang Vegetable Growers Association (SAVEGA) which members are now reaping the fruits of their labor, having harvested hundreds of kilos of vegetables from tending their communal garden, shared Cindy Bonachita of the Larena LGU Information Office on the municipality’s official Facebook page. “As of July 27 this year, the Gulayan sa Barangay in Sabang has so far harvested 122 kilos of eggplants and were sold to households and drop buyers in town,” Bonachita said. 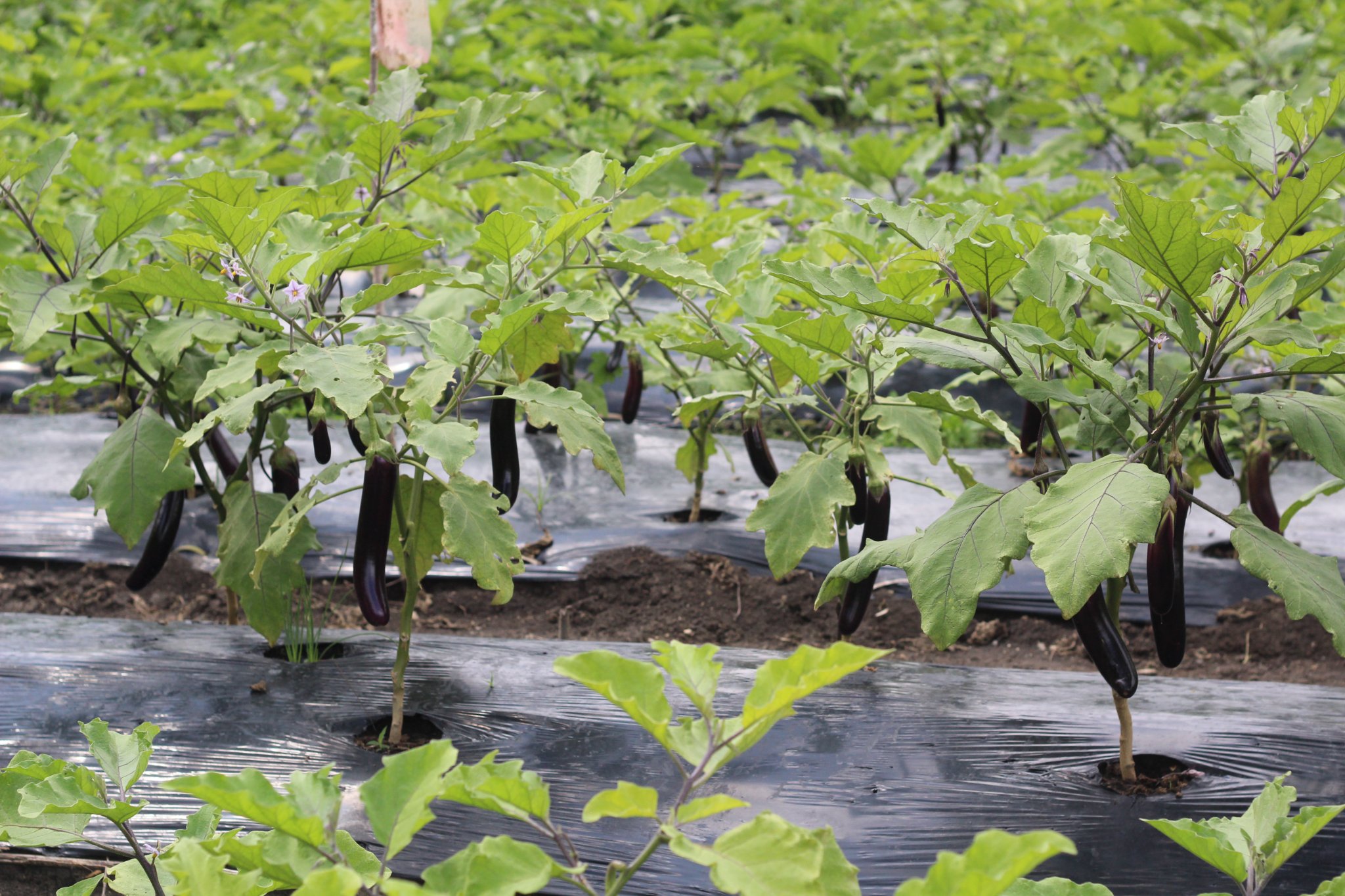 Other fresh produce like cucumber, tomatoes, squash, okra, and yellow corn were previously harvested in huge volumes and were sold to vegetable retailers who display their goods during the Sunday Market at the Larena Queengate Center, she added.

Sabang Brgy. Capt. May Gumahad said the program has greatly improved the livelihood of the residents in the barangay and helped promote good nutrition, which has resulted in more food on the table for the locals and better economic condition of the community. "Sa una, wala'y mga trabaho ang kasagaran nga mga housewives dire. Karon, at least naa na sila'y income. Aside sa makabaligya, naa pa sila'y makuha nga mga utanon anytime para pang-sud-an (Housewives here used to have no jobs. At least now, they have an income. Aside from selling their produce, they can have vegetables anytime for their own consumption)," Gumahad said.

Ordinance No. 02, series of 2020, otherwise known as "Gulayan sa Matag-Panimalay," was passed by the Sangguniang Barangay of Sabang mandating each household to establish their own backyard garden, and a compost pit for biodegradable waste. 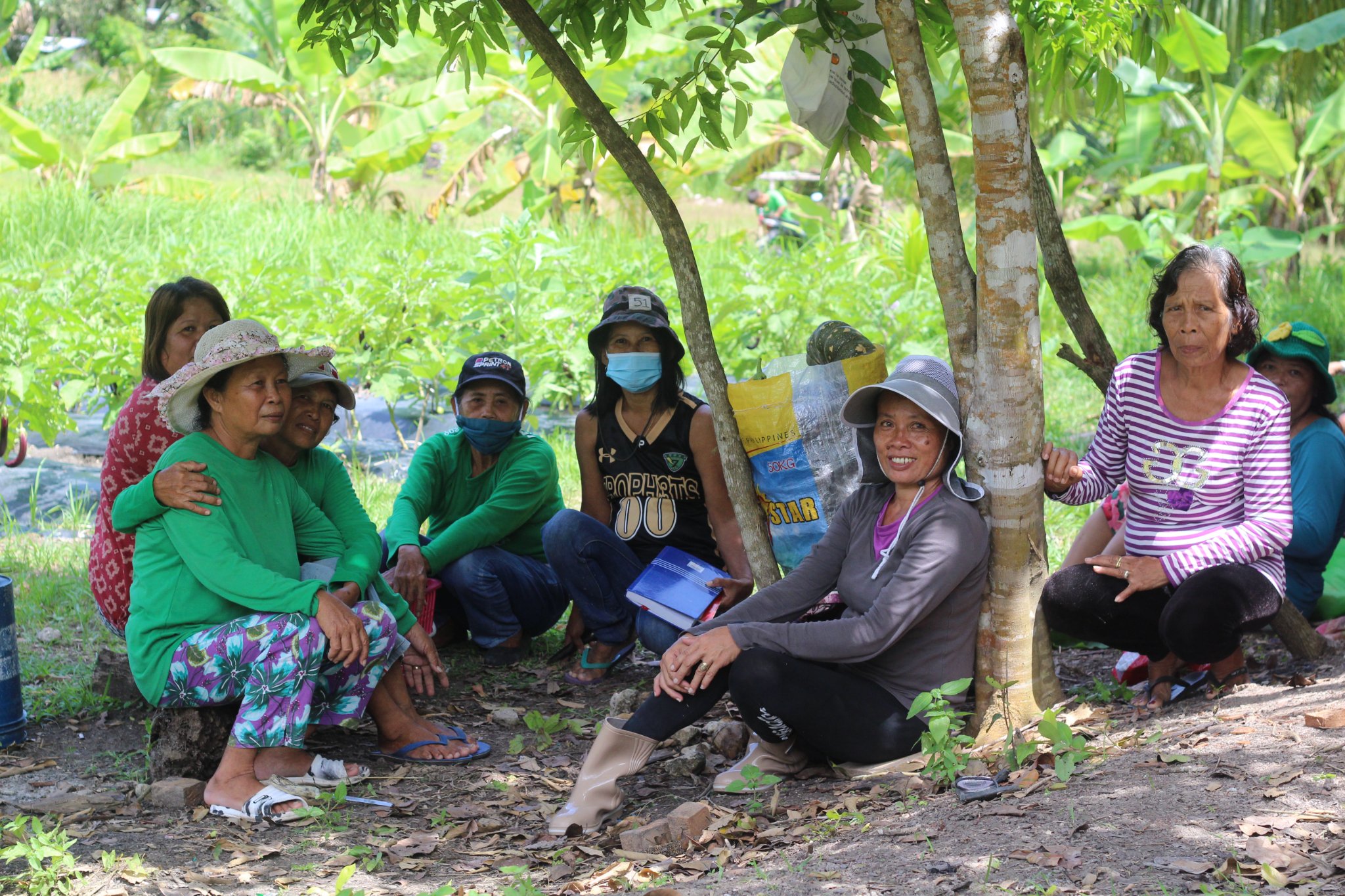 He added that the success of the project would not have been possible without the collaboration of the barangay officials and the community with the support of the municipal government and DA.

SAVEGA's schedule of harvest is every Wednesday and Saturday. Those who wish to avail of their fresh produce may contact SAVEGA President Rosalie Avila at 09365263904. (RAC/PIA7 Siquijor with reports from Cindy Bonachita, Larena LGU) 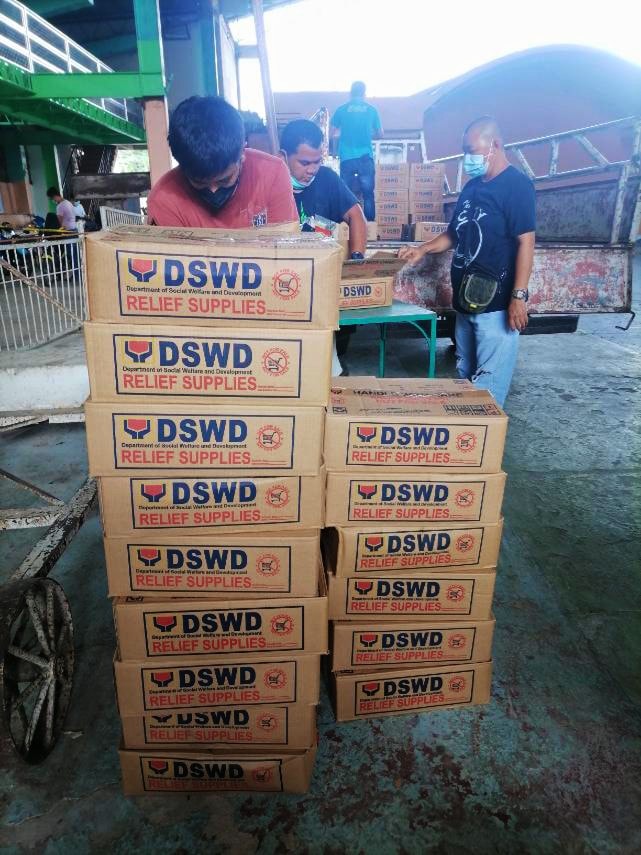