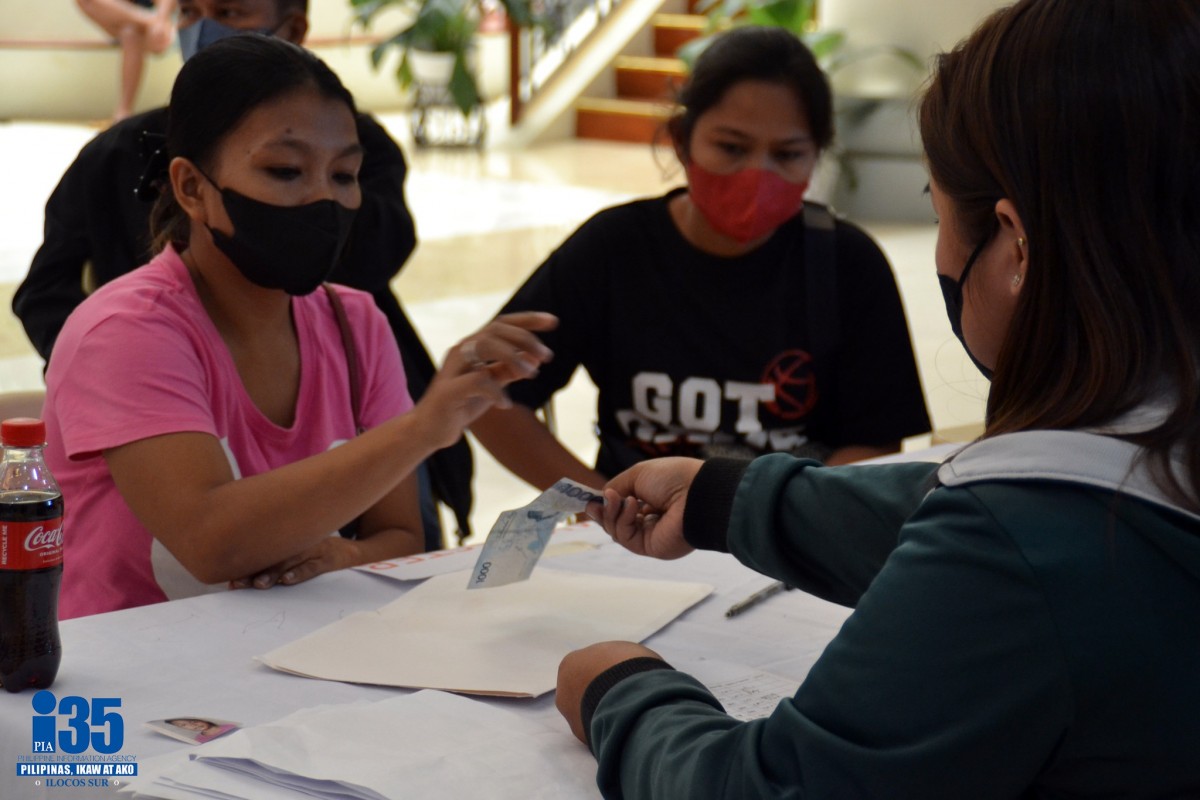 The Department of Social Welfare and Development (DSWD), through its Assistance to Individuals in Crisis Situation program, recently started providing educational assistance to students-in-crisis in the country.

According to the DSWD, a student-in-crisis is either of the following: breadwinner; working student; orphan/abandoned and living with relatives; child of a single parent; child whose parents are unemployed especially when either of them is a person with disability or with a severe disease or a parent with human immunodeficiency virus or HIV; child of a distressed overseas Filipino worker; victim of child abuse; and victim of calamity or disaster.

In Ilocos Sur, more than 2,000 students have received their educational assistance as of August 27. 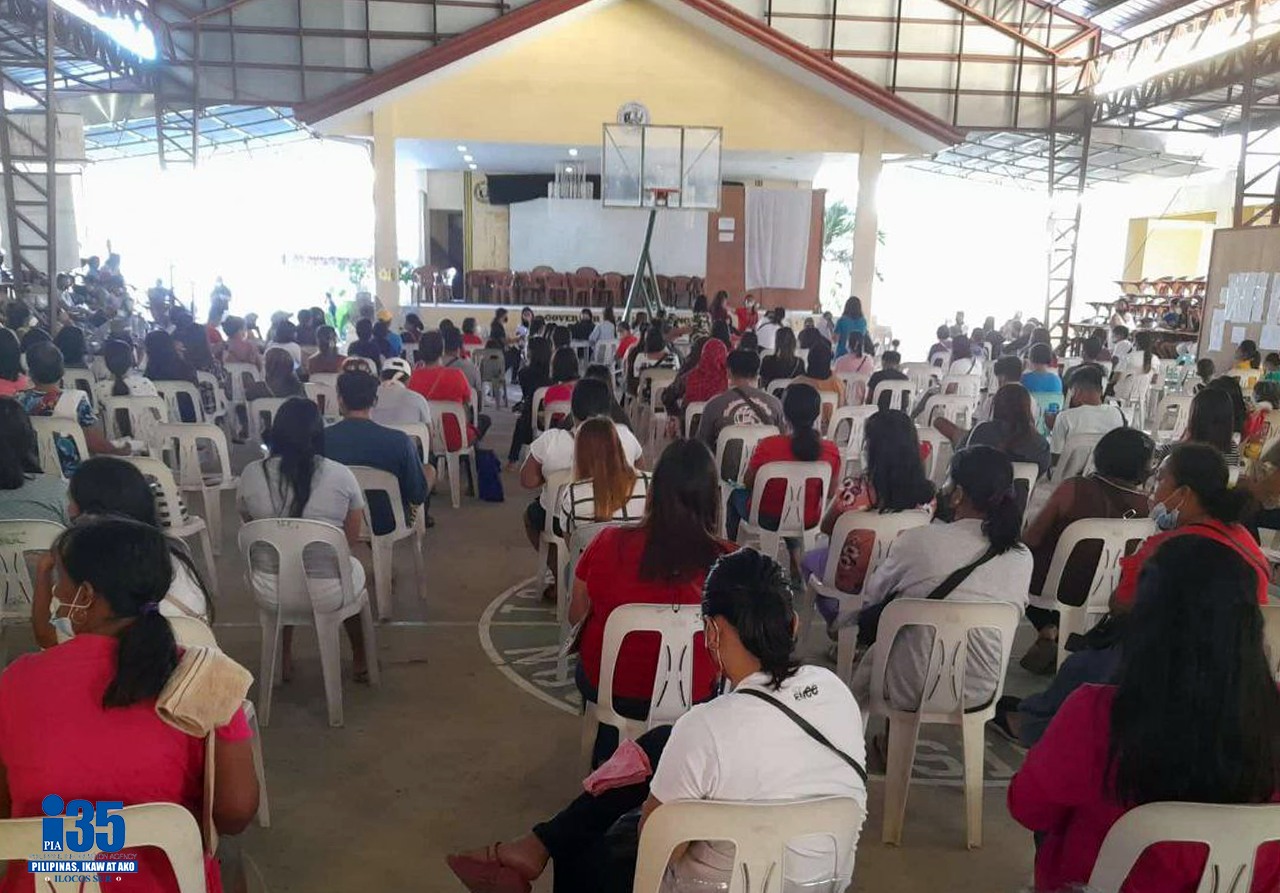 Some 613 students in the province get educational assistance from the DSWD on August 27 at the Ilocos Sur Community College, Bantay, Ilocos Sur. (jmcq/pia)
Delete

Amid the challenges posed by the Covid-19 pandemic, residents of Ilocos Sur say the assistance is timely and beneficial as classes in elementary and secondary schools have started.

Remedios Acosta, resident of Vigan City and a mother of two children, thanked the DSWD for the educational assistance saying that it will be helpful for her son’s education now that in-person classes are again implemented. 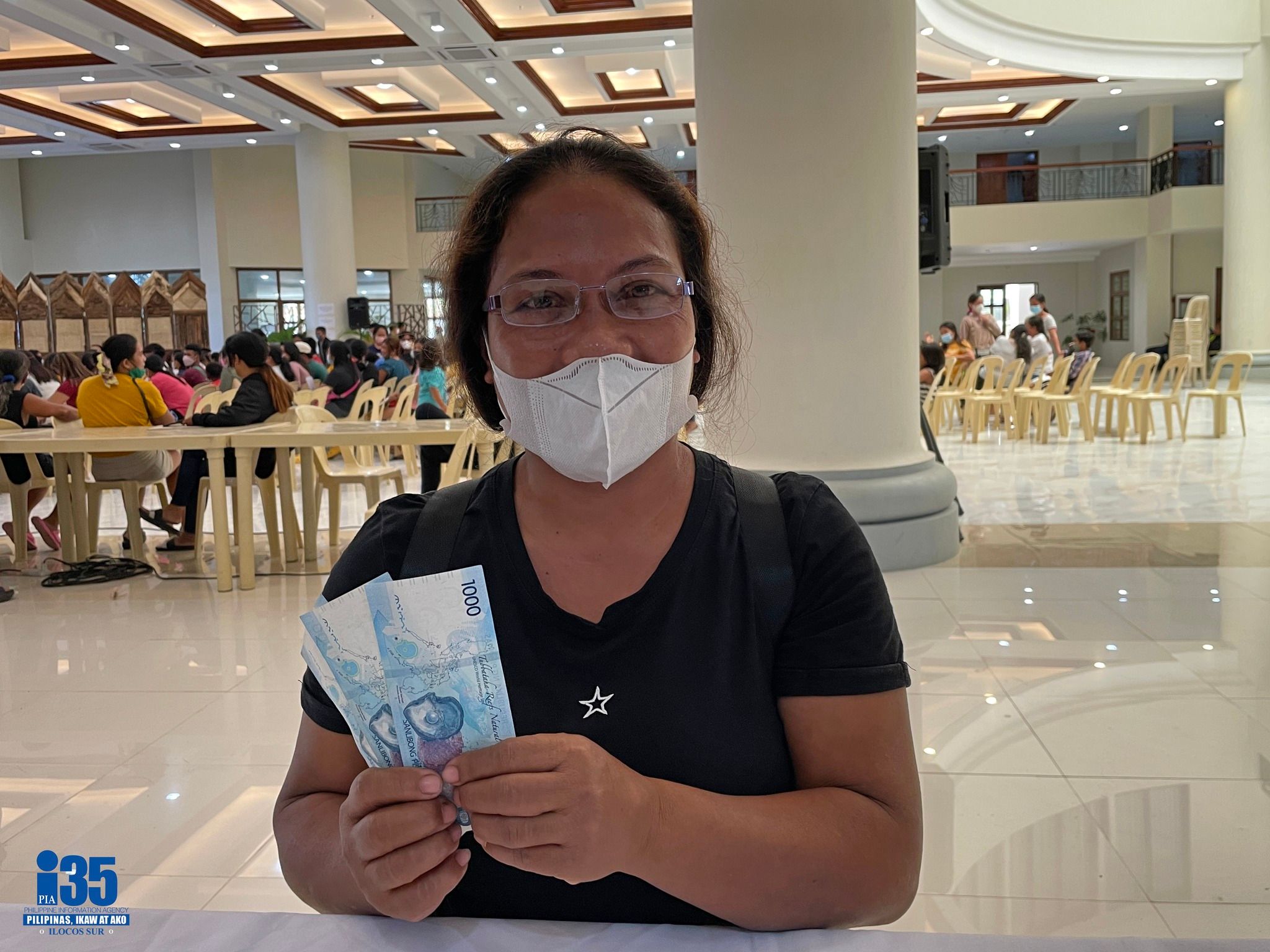 Remedios Acosta, 47, resident of Vigan City, shows the educational assistance she received for her son who is now in Grade 12. (jmcq/pia)
Delete

She is unemployed while her husband is a construction worker.

While her first-born, a college student, was not qualified to the assistance as she’s already a scholar of the provincial government, Acosta understands and wished for the continuity of the government’s program.

Catalina Laidel Directo, resident of Santa Maria town and a mother of eight, expressed her deepest gratitude to the government especially that three of her children are in secondary school.

She is a full-time housewife while her husband is a carpenter.

She said they live near the Pinsal Falls and reminisced about the extreme flooding they experienced during the severe tropical storm “Maring” in October 2021.

Directo added that the assistance is timely now that in-person classes have started, it will be used to buy new uniforms and other school supplies needed by her children who she considers to be her real treasure.

The PIA have also talked with other parents of beneficiaries, who didn’t want to be named, of which are tricycle drivers, solo parents, and distressed overseas Filipino workers.

They say, no matter how small it may seem for some, it’s important for them as they continue to recover and face the challenges posed by Covid-19, and/or past or incoming severe tropical storms, and the expected aftershocks of the magnitude 7.0 earthquake that hit northwestern Luzon on July 27.

The DSWD will conduct payouts every Saturday until September 24, 2022. (JCR/AMB/JMCQ, PIA Ilocos Sur)